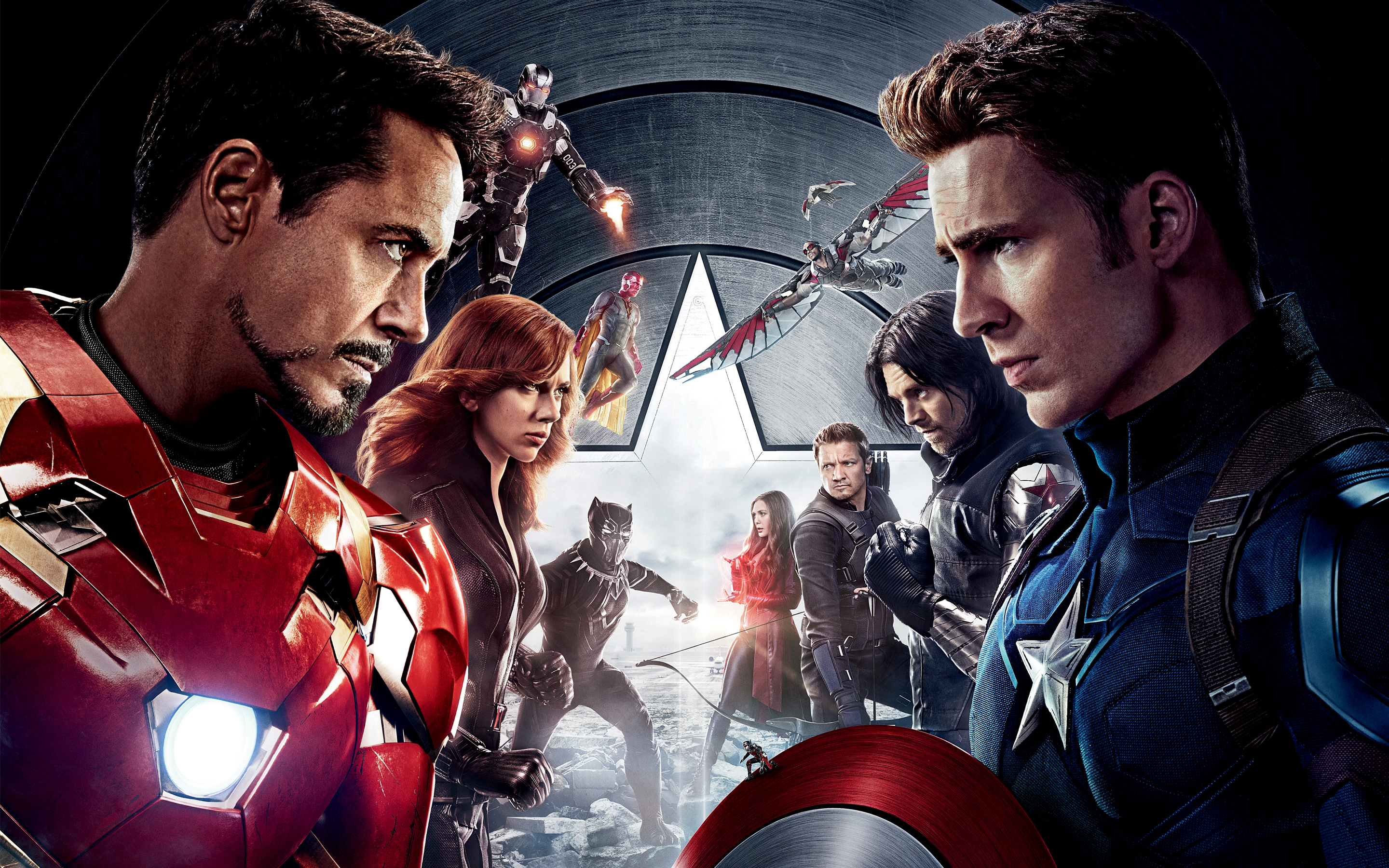 I did my due diligence when it comes to Marvel films in preparation for both Avengers: Age of Ultron and Captain America: Civil War, two giant blockbusters that seemingly everyone who has ever heard of a comic book will see. For the latter, I was well prepared, having watched The Avengers, Age of Ultron, Ant-Man, First Avenger, Winter Soldier. I knew all the backstories, and although I'll never be a huge comic movie fan, I enjoyed learning about the Marvel Universe, with its cool characters and ever-expanding plot lines. I even enjoyed the two Captain America films, thought they were the strongest I had seen so far, though neither held a candle to Guardians of the Galaxy or even Days of Future Past. But Civil War might just be right up there with the best movies Marvel has ever made, taking what worked in all the other films, leaving out what did not, and producing something spectacular.

After leveling a few cities in the name of justice and ultimately to save the lives of countless others, the Avengers are under pressure to allow the governments of the world to create a system of checks; basically, to let a board of officials tell them where & when to go. Half of the group, led by Tony Stark, want to sign the Sokovia Accords, giving up power in order to help the greater good. The other half, led by Steve Rogers, want freedom to protect innocents as necessary, not only when ordered. And so when the mysterious Winter Soldier is seen right before an explosion that kills peaceful diplomats, Stark & his team go to apprehend him, according to the new laws. But Rogers & his friends know that Barnes is innocent, and will protect him even if doing so now constitutes an illegal act. Thus begins the Avengers Civil War, a time of choosing sides, fighting friends, and loosing sight of original goals. 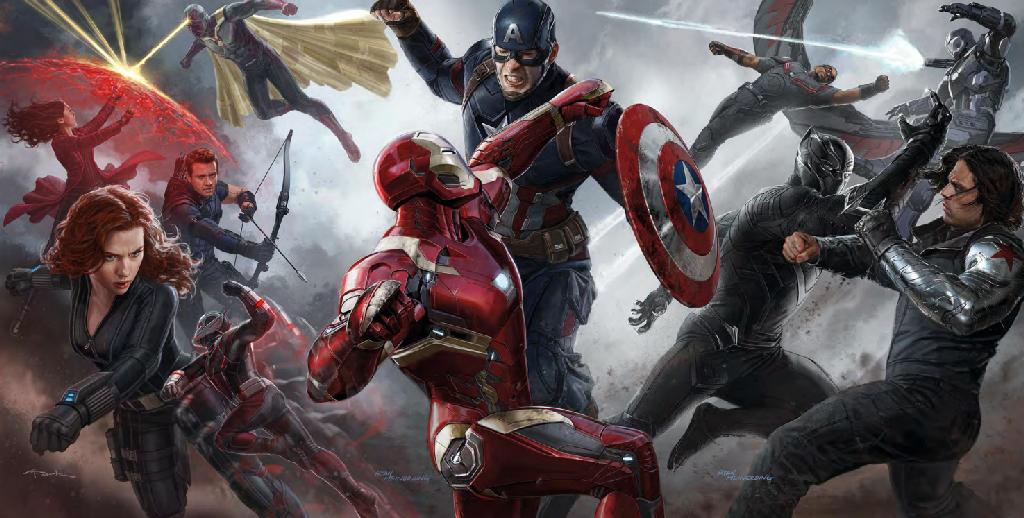 Civil War is equally entertaining & well-made, a blockbuster that actually works as a riveting film. It's not exactly a stand-alone movie since it relies so heavily on our assumed love & knowledge of the Marvel Universe and its characters, but for those who have seen many of the prequels, Civil War is good enough to be considered an excellent project all on its own. The balance between action, emotion, explosions, and story is dead on, every scene running smoothly along except for perhaps the first. That opening extremity was meant as a hook, and it works, but the rest of the film settles down, refusing to give in to the global terror of Age of Ultron, choosing instead to focus on real, troubling scenarios that just happen to be dealt with by enhanced individuals. Really, there are no villains in this film, except for that first scene, the movie relying on our understanding that, if our world seems complicated, imagine what it's like for Avengers.

And the Avengers themselves were pretty solid all around, including their friends & enemies, a ridiculously talented cast that all brought their A-game. Cap & Iron Man lead the charge and put on the best performances of their Marvel careers. Winter Soldier & Black Widow are fine, ScarJo toning down the overacting that we've seen previously. Falcon & Black Panther were both awesome, I could have done without Hawkeye, it's always nice to see Vision, and the two "surprise" additions lightened the mood at exactly the right time, making the battles feel that much more intense & vicious. The entire film was nicely balanced between story & destruction, succeeding in making everything smarter than simply sitting down to talk and then punching, sitting down to talk and then punching. Or 'crying & kung fu', as I like to call it, which taints so many comic book movies but never came close to touching this one. 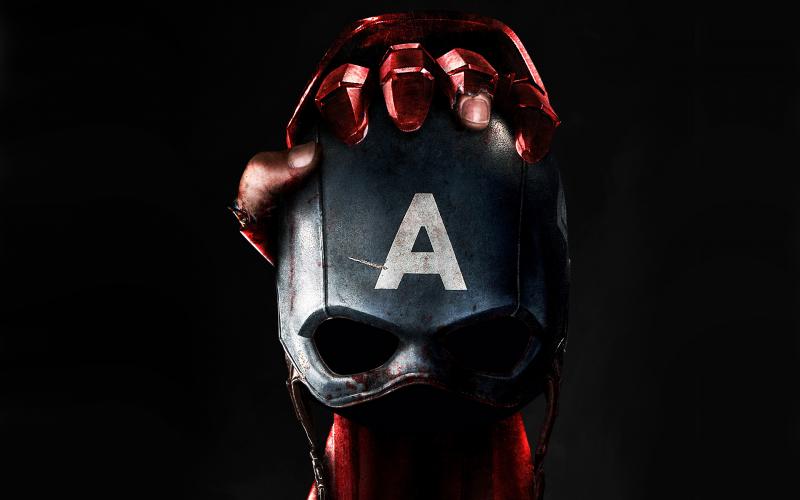