Magnolia Home Entertainment // R // June 17, 2016
List Price: Unknown [Buy now and save at Fandango]
Review by Francis Rizzo III | posted June 27, 2016 | E-mail the Author
As Tickled establishes quickly, David Farrier is apparently well-known in his native New Zealand as a human-interest reporter, interviewing celebrities and covering amusingly unusual bits of life here and there. So when he discovered Competitive Endurance Tickling online, a "sport" featuring guys tied up and tickled by other guys, he thought he found an interesting subject to profile. But after contacting the company behind it, he was barraged with homophobic insults, letters promising lawsuits and more, and found himself drawn into a shadowy world of fake names, real threats and utterly damaging online harassment. Out of his search for the truth behind this bizarre corner of the internet came the documentary Tickled. 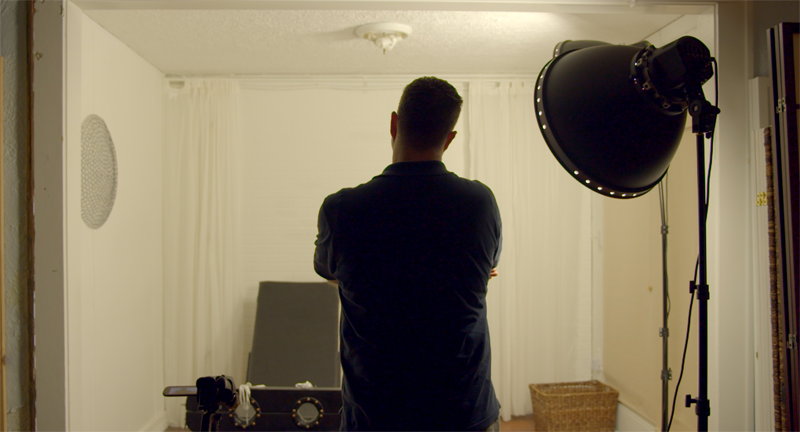 The guts of the film's plot should only be learned by watching how the story unfolds, first innocently and then in ways both disturbing and frightening. The tale of easy money, online lies and real-world pain is unbelievable in many ways, because it's better to believe it couldn't happen than to accept that what the film uncovers has gone on for decades. But it's also the story of plain and simple investigative journalism and dogged detective work, as threads are revealed, cross over themselves and build into and even deeper, more engrossing mystery. Though Tickled can be lighthearted at times, as Farrier and his team close in on the answers they are seeking, the film gets legitimately intense and suspenseful. 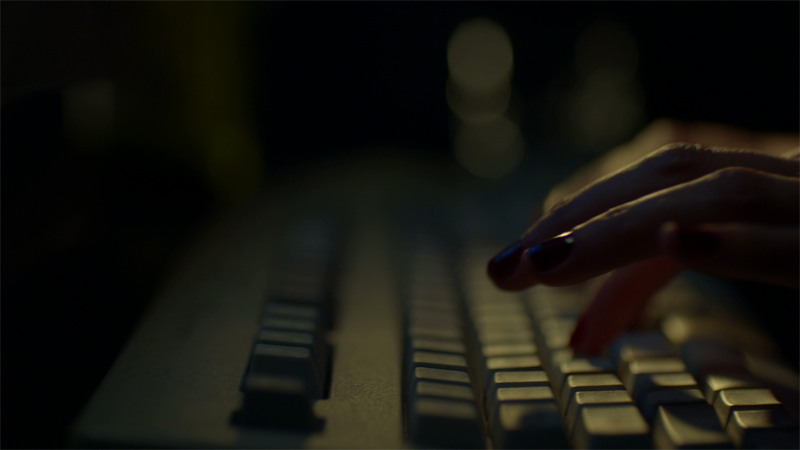 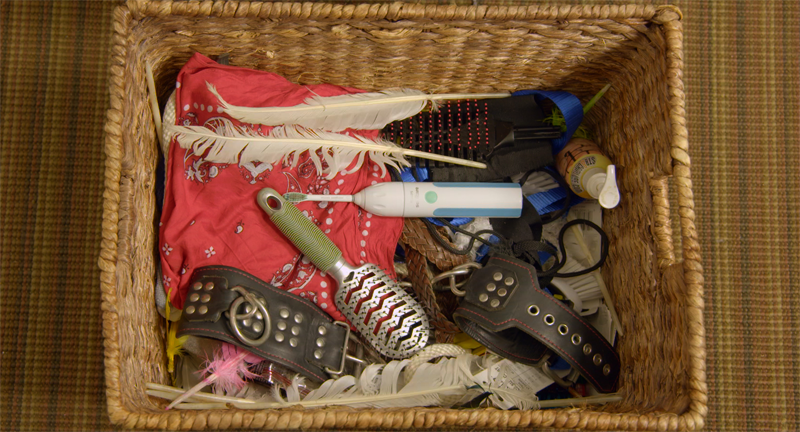 While the questions about the film's veracity are hashed out in courts both legal (two suits against the filmmakers have already been dropped) and of public opinion, this documentary inadvertently lands at a time that makes it extremely topical. In watching how legal threats from all sides conspire to restrict how Farrier and company can investigate seemingly serious misdeeds, it brings to mind the lawsuits against Gawker Media, reportedly funded by a billionaire with an axe to grind. Journalism already struggles in a society that holds little respect for the unsexy truth, thanks to rich people who play upon an electorate's mistrust for intelligence. If the press can be held hostage by those who can afford the lawyers and their bills, the public won't be able to afford to find out the truth.