Cornbread Earl and Me 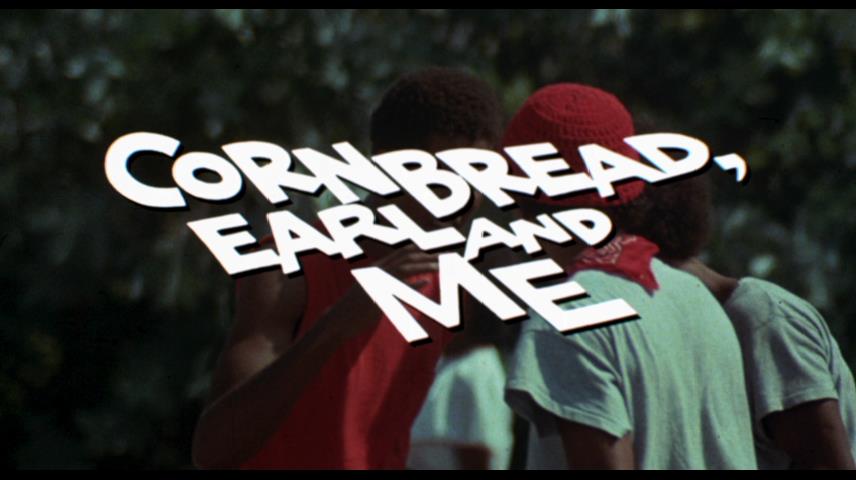 As I've mentioned before, I like to know as little as possible about a movie before I actually see it, and so all I knew about Cornbread, Earl and Me was that it was an urban drama from 1974. It starts out about how you would expect, introducing us to "Cornbread" himself (soon-to-be after making this movie pro basketball star Jamaal Wilkes, billed here with the first name of Keith), real name Nathaniel Hamilton. His family isn't too wealthy but he's got a bright future ahead of him as he's been offered basketball scholarships at several colleges, with a spot on an NBA team sure to follow that. The neighborhood reckons that he'll be the first person from there to truly "make something of himself," as he's been on the straight-and-narrow, excelling at basketball and shunning drug dealing and other illegal activities that many others have fallen into. His worst addiction is orange soda, which he drinks in between street basketball games. Wilford Robinson (the first movie role at age 13 of a now well-known actor billed here as "Laurence Fishburne III"), the "Me" in the film's title, absolutely idolizes Cornbread and is always hanging out watching him play, along with younger sidekick Earl (Tierre Turner.) 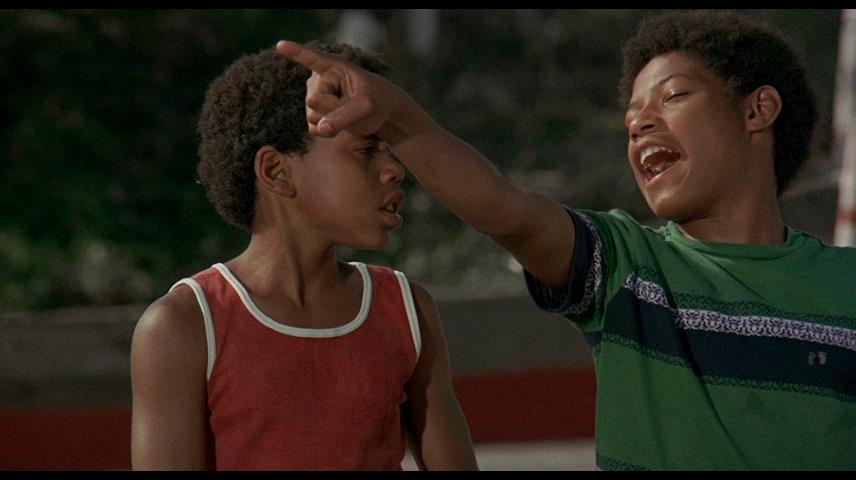 Not knowing the story beforehand, one might think that the movie might show us Cornbread's rise to fame- Donald Byrd even contributes a funky theme song that tries to get his name in the same leagues as Shaft or Superfly during slo-mo shots of his slam-dunks. But the film abruptly shifts gears after a game gets rained out and Cornbread shows off to his friends how fast he can run home. Two cops (Bernie Casey and Vince Martorano) happen to also be out chasing an armed thug, and shoot and kill Cornbread after mistaking him for the bad guy. Suddenly Byrd's 70s funk score is replaced with a tragic orchestration, as Wilford sees the whole thing happen and is devastated. To add insult to injury, the police department decides to cover the whole thing up by threatening to dig up dirt on the witnesses, including details that could get Wilford's mother (Rosalind Cash) taken off welfare. Cornbread's parents hire a lawyer (Moses Gunn) to bring them justice (they don't even care about money, they just want to make sure their son isn't remembered as being a criminal) but will that be enough?

Sadly this story sounds all too similar to events that have occurred recently and so often that I'm hardly even surprised anymore when I hear about law enforcement accidentally killing someone innocent. Although in this case both a black and white cop are involved, so as to make race less of an issue in the killing, many of the higher-ups including the police chief and judge presiding over the case are white and try to use the victim's race as justification- assuming that most people of Cornbread's background are likely to commit crimes and such so why even try to say he was innocent? Released by B-studio American International, Cornbread, Earl and Me has often been grouped in film history with "blaxploitation" films of the 70s, and while the cast sometimes comes close to melodramatic overacting and a few black and white racial stereotypes are featured, the main characters are far easier to care about than those of other films in that category- not knowing the story beforehand I was a bit shocked at Cornbread's fate (which isn't really a spoiler to talk about here, as it's featured in the trailer and generally known when this movie is discussed.) By the end I was simply left wondering how problems in 1974 are still problems today? 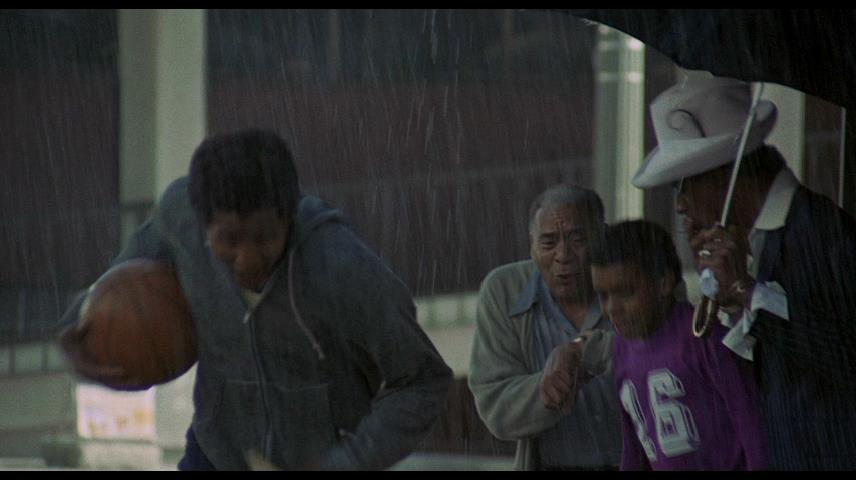 Olive Films presents this movie via a hi-def transfer from MGM, at the proper 1.85 ratio. As the entire cover art as well as the disc menu are in black and white, I almost expected the movie to be so as well but it is shot in color- of course by the 70s just about every movie was shot in color just because it was easy to do so, and this movie could very well have worked better without it. As with most movies of this type, the color doesn't stand out, it's just sort of "there." Picture overall is a bit grainy as it likely always has been, but the Blu-Ray format allows plenty of details to show through such as billboards of the era and fine lines on the 70s fashion worn by the cast. It looks just as it should, with no noise reduction or edge enhancement and the disc encoding is free of compression artifacts or banding.

The mono audio is encoded in 2-channel DTS Master Audio (flagged for PCM output and staying in the center channel when pro-logic decoded), and is simply adequate. It's reasonably clean with audible dialogue but is overall a lo-fi affair. Hearing-impaired subtitles are included.

The theatrical trailer is included, with narration that compares it to a few other movies of the period and boasts that it's from American International. 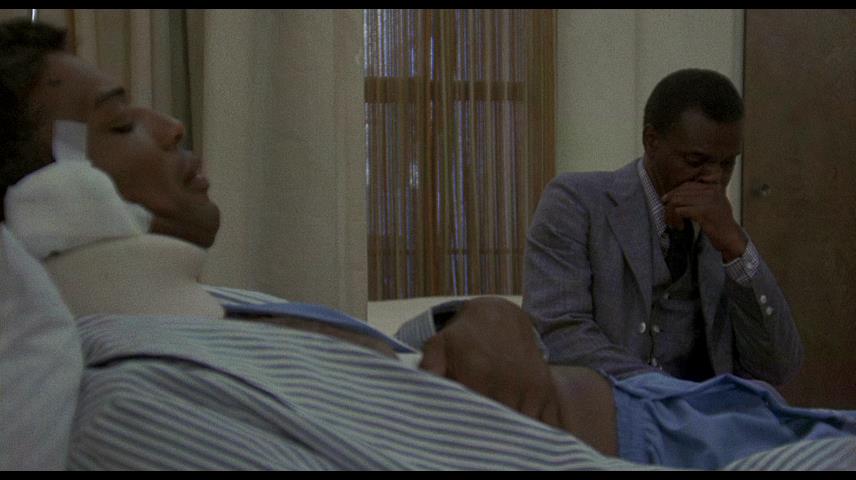 Cornbread, Earl and Me is worth watching just for the young Laurence Fishburne's performance, but its story is also timely viewing more than 40 years later. Olive's Blu-Ray release gives it an archival-quality presentation.