Girl on the Train, The 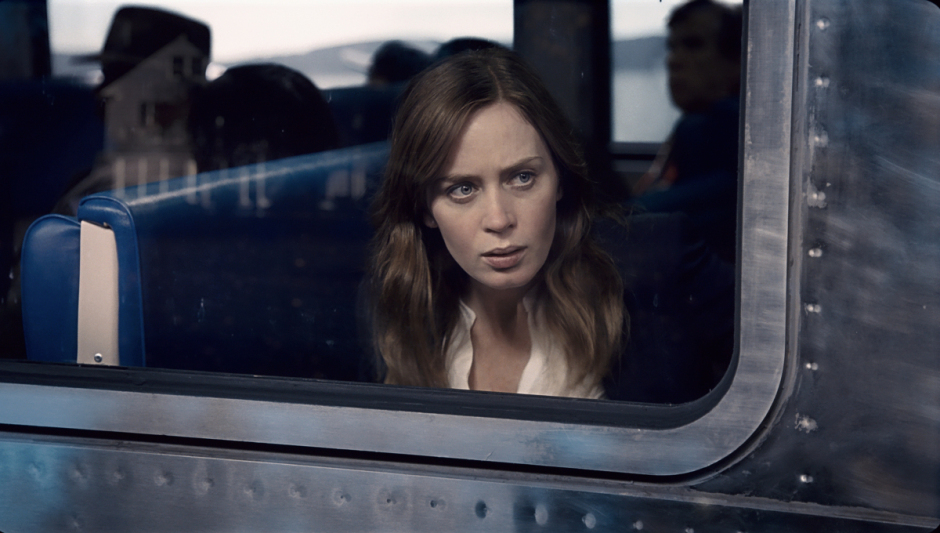 It's all starting to make sense, and the Rosetta Stone is Tate Taylor. The Girl on the Train was a best-selling book, a Gone Girl page-turner, a Fifty Shades romance, a Harlequin trash novel, but set up to succeed as a movie at least in the way those other two were able to, pulling the curious into the theatre and allowing them to leave alarmed but pleased. Tate Taylor threw a wrench in those works, however, and looking back at his past directing experience, we should have seen that coming. The two big films to his credit are The Help and Get on Up, and while both of them had success, I thought both of them had major problems as well. The Help movie wasn't nearly as good as the book, failing to capture that magic, casting the wrong actress as the lead, exhibiting the flaws of an amateur director. And Get on Up, don't even get me started, I despised that movie to the point of physical discomfort, based mostly on its poor pace and cringe-worthy repetition. Taylor brings those same issues to his new project, butchering what could very easily have been something enjoyable, if not exactly special.

It's a complicated love story, more of a trapezoid than a triangle, so try to keep up. Rachel was married to Tom, but because of their inability to have children and her subsequent drinking problem, the couple divorced. Now Tom lives with his new wife Anna, who was the other woman toward the end of he and Rachel's relationship. Tom and Anna have a child now, a little girl, and seem quite happy. Rachel rides the train to work in the city, going right past her old house where a new life is being raised, torturing herself by looking in and imagining the happiness she could have had. Now, a few houses down the street and also a home peeked in on by Rachel, lives Scott and Megan, an attractive couple who seem to have it all, except children. Megan works as a nanny for Tom and Anna, also frequenting the office of a psychologist named Dr. Abdic. All these characters become even more intertwined when Megan goes missing and Rachel steps forward as perhaps the last person to have seen her. It's a whirlwind of passion, violence, and lies, or, perhaps, just another day in the suburbs. 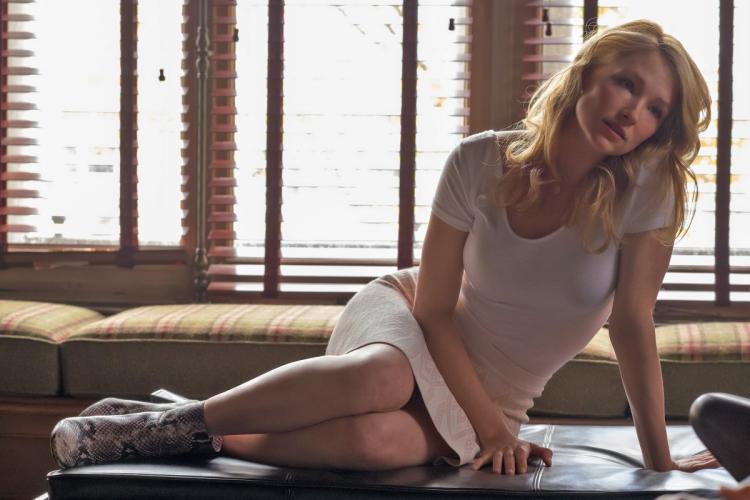 Gone Girl was at least fascinating and sported a cool twist. Fifty Shades was at least sexy and invited a ton of conversation. The Girl on the Train is neither interesting, fun, provocative, nor worth talking about. Rather, it's a failed attempt to capture the popularity of a book in movie form, a strikeout that I lay on the shoulders of the director more than anyone else. God what a mess this film was, a choppy, clunky, drunken stumble that Taylor was never in control of, that he let run wild, that perhaps he just didn't have the talent to rein in. I didn't read the book, full disclosure, but I understand that he stuck to the format of the chapters of the novel, how they hop around in time, layering the story level by level. Fine, OK, but it didn't work for the film, a different style should have been chosen even if it had upset fans of the original, because that method did not translate. Taylor floundered to keep all the elements of this plot together, and ultimately couldn't condense them into 110 minutes in a way that worked at all.

Instead of coming across as edgy, The Girl on the Train is just disturbing, a 90s jump-out-at-you-in-the-kitchen thriller that never needed to be made. It meandered through some morals, presented some ideas, but never latched on to anything long enough to win audiences over. Every character was despicable, every line sounded like a lie, and no one stepped forward to take charge. Emily Blunt tried her best, delivered some compelling scenes surrounding addiction and hitting rock bottom, but that just wasn't enough. Rebecca Ferguson is Swedish/English, but wasn't allowed to be either, even though the book is British. And Haley Bennett is awful, I'm tired of her already. The three men were throwaway at best: Justin Theroux, Luke Evans, Edgar Ramirez. The three cameos were odd to say the least: Laura Prepon, Allison Janney, Lisa Kudrow. And the film as a whole never took off in the way that it could have or that the filmmakers intended. Instead, it bumped along the runway at a snail's pace, feeling three hours long, hampered by the inability of its creator, and destined to crash sooner or later. 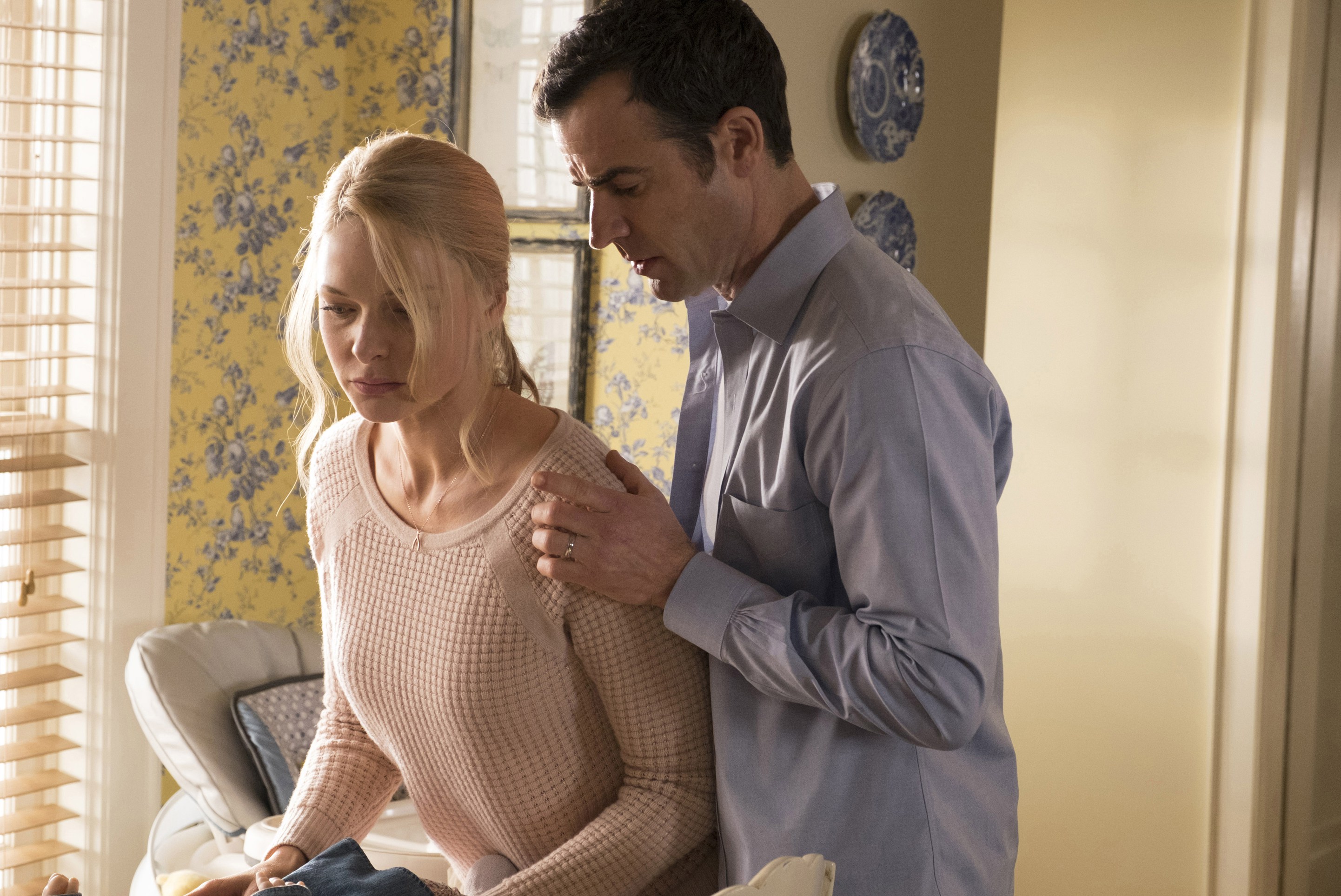