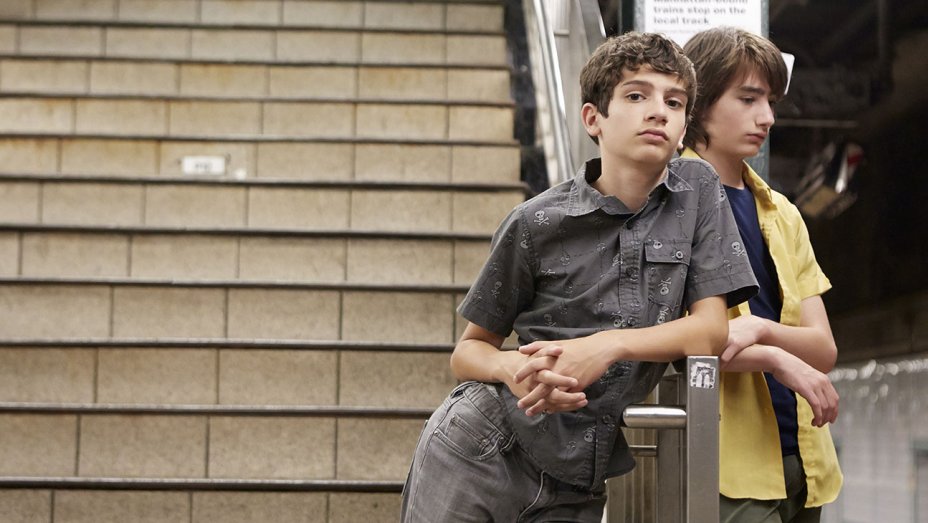 Ira Sachs' last film was 2014's Love is Strange, a New York romance with a twist; the couple in the spotlight was a pair of old, gay men. That didn't stop it from being an excellent film; on the contrary, it was refreshing to see that a love story can feel just as natural focused on two men instead of a man and a woman, two older characters instead of Hollywood's 'it couple' of the hour. In many ways that was the point of the movie; that love happens where it happens, that the more we understand the more we become used to it the more we don't question or judge. Sachs made the entire story seem commonplace in a very refreshing way, every day in a manner that taught us a resounding lesson. He tries again with Little Men, tries to take a quiet plot and make it speak loudly with its depth, something that I think worked for him before, but doesn't come across the same way twice in a row. 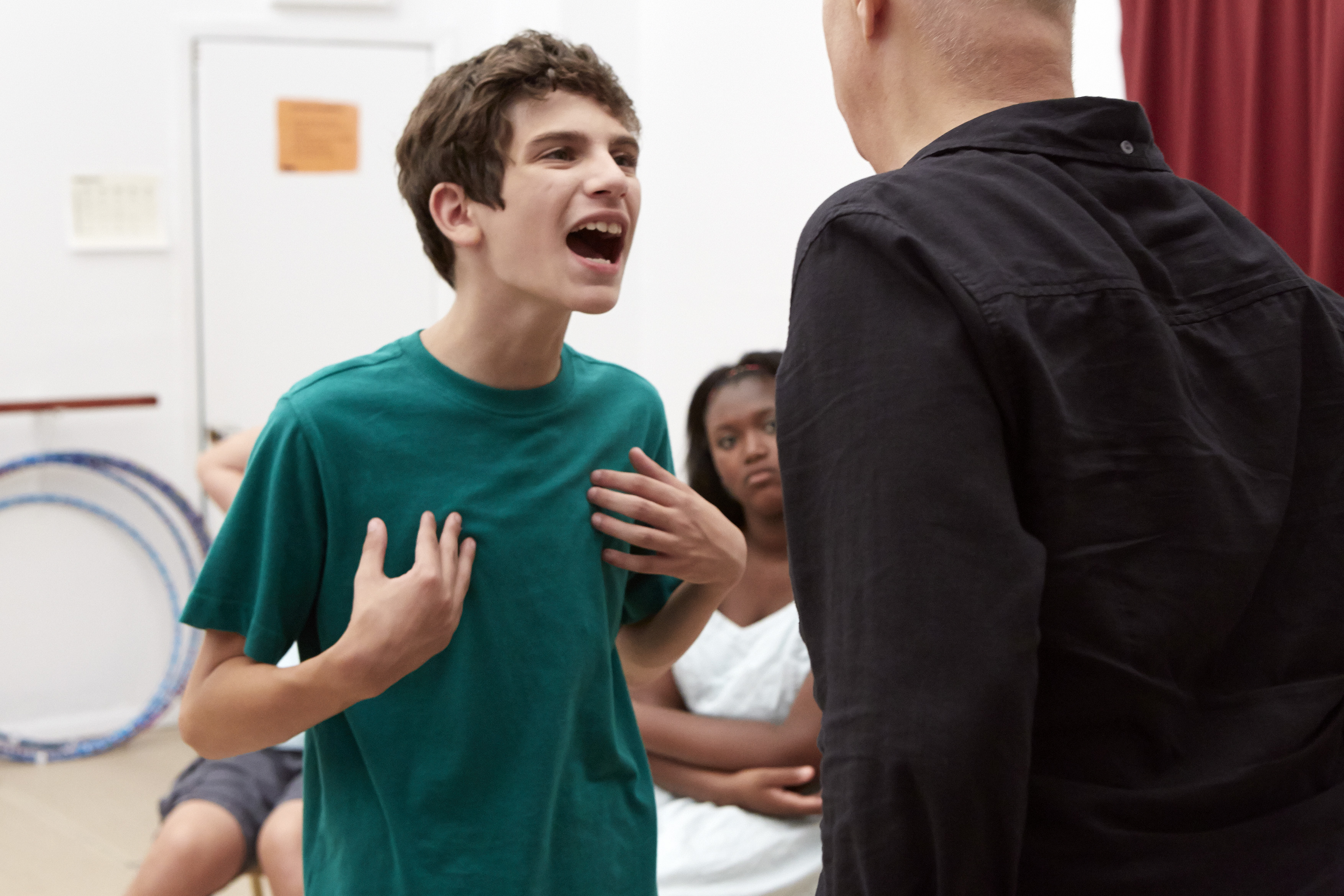 Jake Jardin is a middle-schooler, an only child, and an artist, living in Manhattan with his psychiatrist mother and his actor father. His mother pays the bills while his father tries to get something going at an off-Broadway theatre, a mission that has yet to be successful. Jake's a good kid, a quiet boy, someone who loves drawing and doesn't have a ton of friends. But his life will change when his grandfather dies, even though his family was never close to the man. He did leave them an apartment in Brooklyn, with an attached shop on the ground floor that houses a quaint dress shop and provides some rent money. So, to cut costs, Jake and his parents move to Brooklyn, making some of the grandfather's affairs their own, unfortunately.

The woman who runs the shop downstairs was friends with Jake's grandfather, allowing her to rent the space at an extremely discounted rate. With a new family living upstairs and owning the building, her peaceful life is no more, and she'll have to talk business with near-strangers. Meanwhile, Jake becomes fast friends with her son Tony, an outgoing boy who wants to be an actor, a tough, soccer-playing Chilean/Italian who is everything Jake isn't. But the two fit somehow, complimenting one another, and their friendship is quick to set. The stressful situation between their parents over money matters doesn't help though, nor does the chance that the next school year will find them heading in different directions, down separate paths toward adulthood. 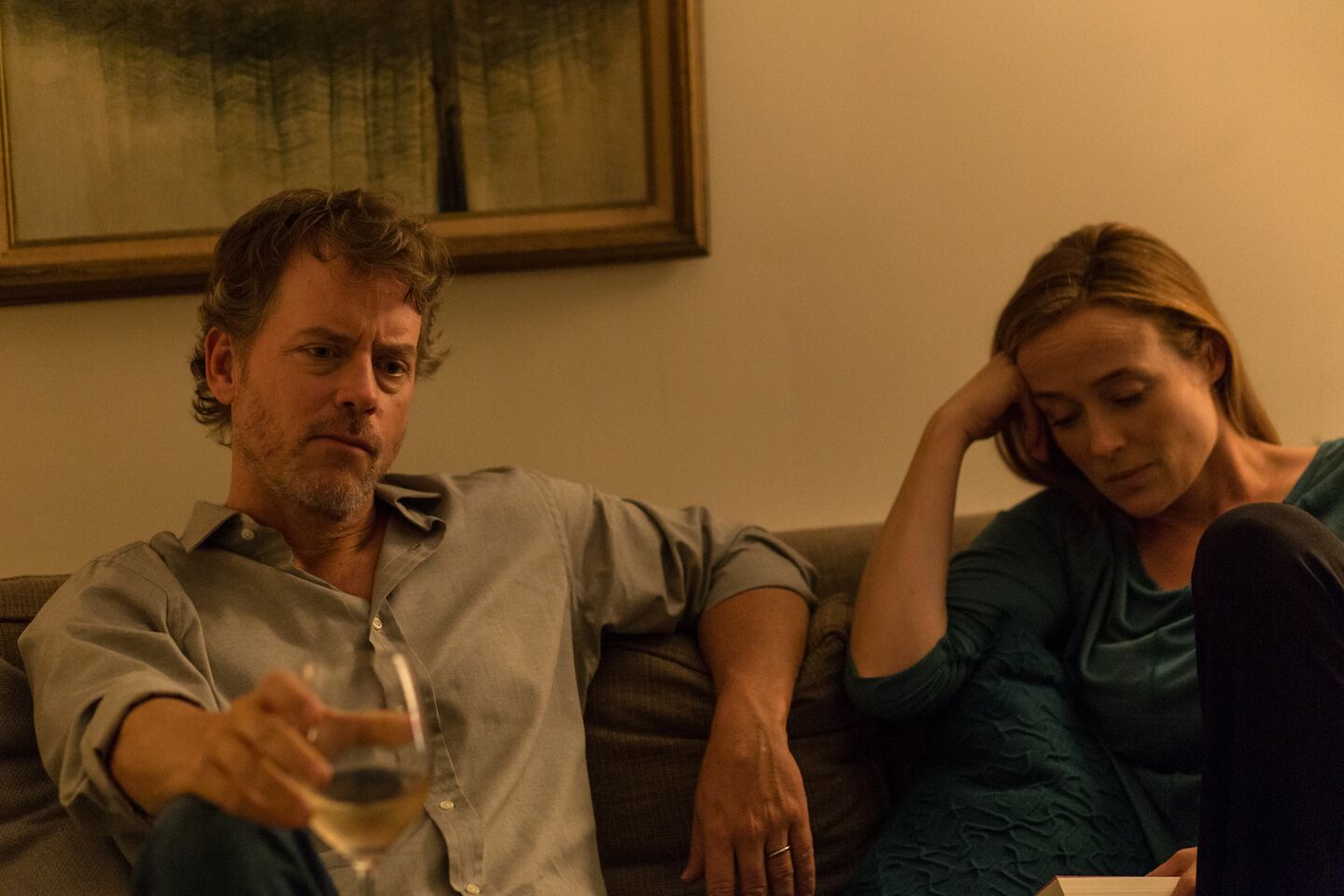 In attempting to speak softly and to make subtle points, Little Men missed an opportunity to be heard and to make an impact. Its message was too quiet, too every day, too gentle, and became not only easy to miss but likely to miss as well. Even for those who enjoy Sachs' other films and who are looking to enjoy this one as well, the points slide smoothly away before we can grasp them, or as least don't glitter enough for us to stick our hands down into the cold water to touch. Were audiences desirous to love this film, the pace, action, and lack of punches might still turn them away, as the movie fails to grab you even if you want to be grabbed. I came in knowing that the morals would be soft-spoken, and still could not appreciate that fact.

Unfortunately, apart from blaming the director for a bit too little influence and pressure on the story, I blame the two boys for not winning anyone over and not being able to carry the film upon their backs. They should not have been asked too, that was part of the problem, Sachs needed a heavier hand, but they were called upon a ton and were not able to answer back. Taplitz as Jake was awful, or at least without effect, delivering a one-note performance that wasn't even good enough to be called amateur. His counterpart, Tony, was better, more vibrant, but still a kid trying to act, not an actor yet. The adults were fine, but again, there wasn't enough to hold on to to make this film or anything about it entertaining, impactful, or interesting. I respect the desire to let a plot speak for itself, to not bludgeon audiences with dramatics until we are force fed, to deliver a simple story that mirrors real life in a way we don't see often enough from Hollywood features. But while Little Men did these things and did them well, it's voice was so soft it often went unheard, and that's a pity.

Video: With an aspect ratio of 1.66:1, the video was completely forgettable. It stood out as much as the story did, which is to say not at all. The quality as fine, but unremarkable, with no focus on clarity or cinematography. The film had an ultra-realistic feel, and that's fine, that's a style, but it's also not something that will make your picture pop.

Audio: The DVD was done in English 5.1 Dolby Digital, with an option of subtitles in Spanish or English SDH. Once again, the audio like the video was a technical aspect that was overlooked by the filmmaker and so can be overlooked by audiences as well. No special attention was paid to the sound or sound quality, letting it disappear unnoticed.

Extras: There are a few special features on this disc, if you're thirsty for more. The Making of Little Men is a 20-minute behind-the-scenes and interview segment. Casting Session: "Tony" (Michael Barbieri) is a 4-minute reading by the actor. Casting Session: "Jake" (Theo Taplitz) is a 6-minute test of the kid. And there are three trailers available: Little Men, Lo and Behold, The Wave. 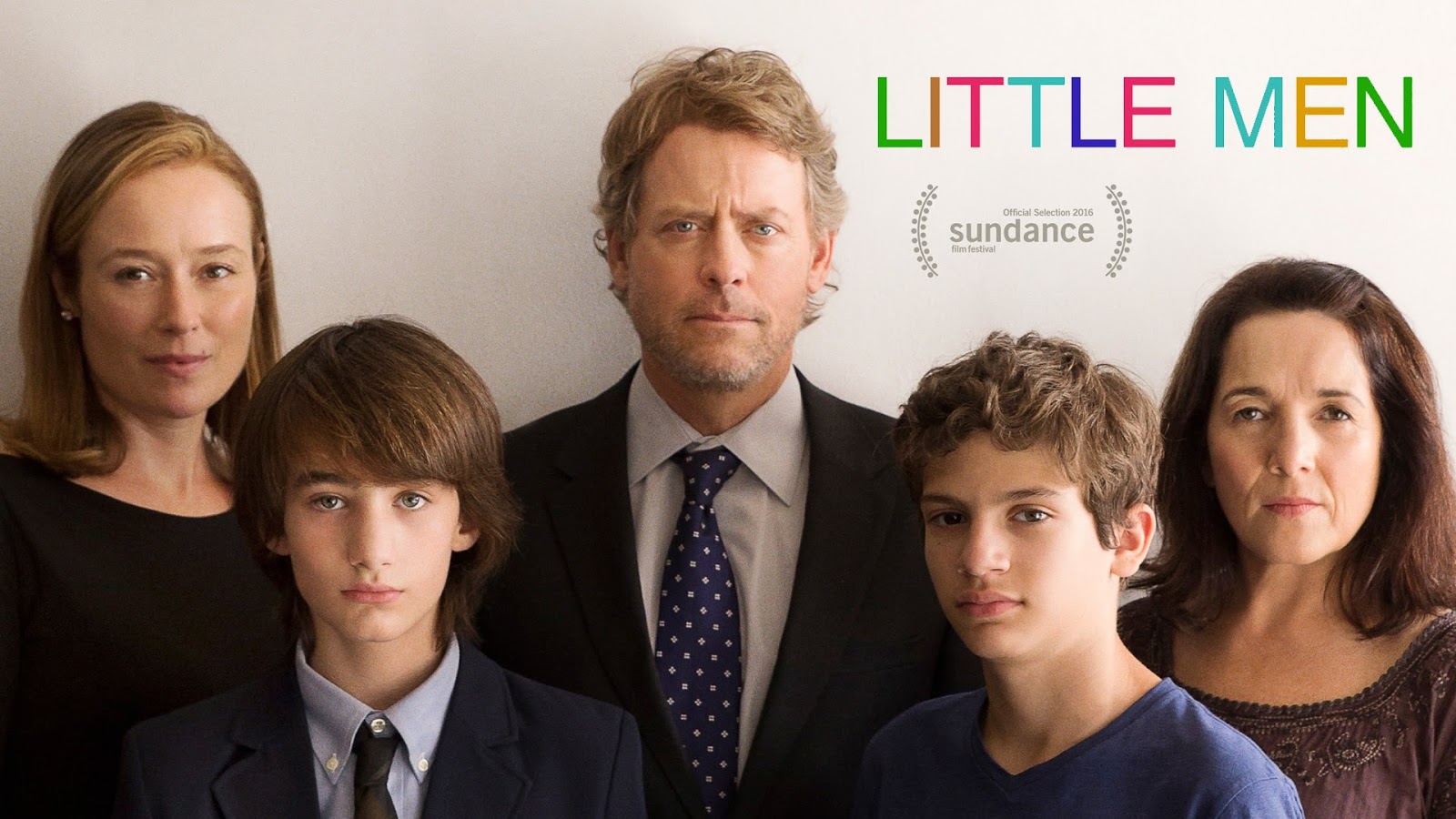 Recommended. I wish that this film had spoken up, which I know is a theme I keep returning to, but that's about the only thing that impressed me about the movie; that it could have been better were it to have been louder. I understand the subtle way in which the story was told, but that subtlety went too far, became an affectation instead of a tool, and I can only imagine the heights this film could have reached were it to have allowed itself to run free. Sachs held the reins to tightly, but then also didn't watch where he was going, allowing his actors to trot along without ever really getting anywhere. The video, audio, and extras are all boring at best, and the film as a whole could be called the same. Watchable yes, but lovable no, as Little Men fails to force us to watch, when, sadly, there is much here that should be seen.