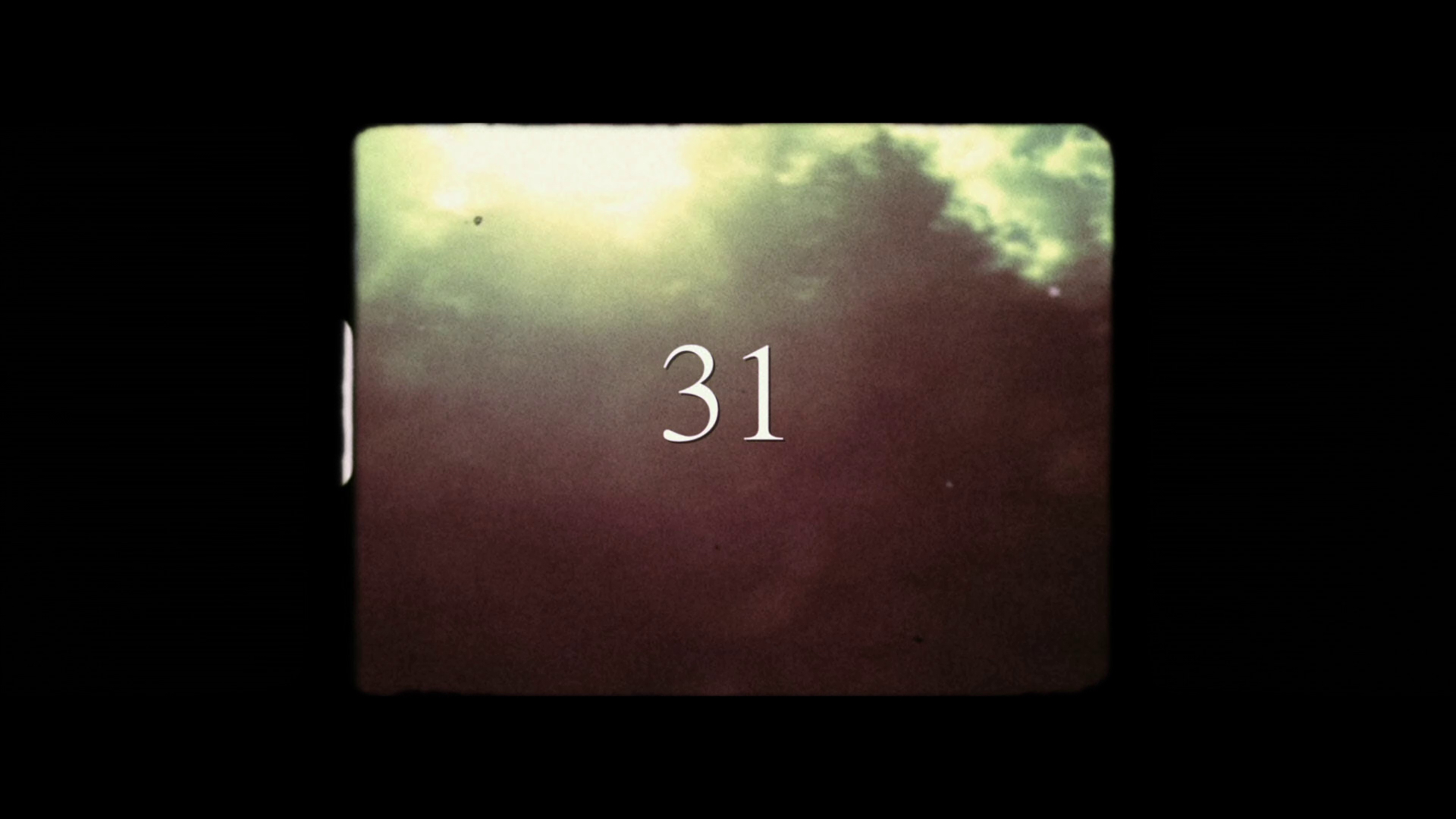 I understand why some people dislike Rob Zombie as a filmmaker. His films are a certain brand of hillbilly trash, full of unlikeable characters, depraved violence and profanity. That said, I think the man is actually a skilled director, and I very much like The Devil's Rejects and his take on Halloween. I assumed Zombie was still looking to make boxing film Tyrannosaurus Rex and take a break from the horror genre, but he shot The Lords of Salem and his latest horror film, 31, instead. Filmed quickly and on a shoestring budget funded by fans, 31 is a step back for Zombie. An ugly, violent film with unlikeable characters (surprise!), 31 is neither as scary nor as bloodily entertaining as Zombie's previous films. Here, a group of carnival workers stumbles upon a sick, high-society game in which humans are hunted down through a series of mazes and traps. The $1.5-million budget may be to blame, but 31 lacks coherent drama, and much of the action is shrouded by darkness and hacked up with wild editing. Still, there are enough campy thrills to at least warrant a rental for fans of the director, but this is Zombie on autopilot.

The film opens with a black and white close-up of the primary antagonist, Doom-Head (Richard Brake), who explains to the audience that he is paid to kill and does a damn good job of it. He hacks up a man begging for his life, and the opening titles roll. The film cuts to sunbaked shots of the other main characters in their RV set to ‘70s rock music. These carnies are traveling to their next employ, and spend time bantering, smoking weed and screwing around. Among the travelers are Charly (Sheri Moon Zombie), Venus (Meg Foster), Panda (Lawrence Hilton-Jacobs), Levon (Kevin Jackson) and Roscoe (Jeff Daniel Phillips). Several are captured roadside, imprisoned and told by a man in a powdered wig (Malcolm McDowell) that they will be playing the game of "31" for the next twelve hours. Each person is placed in a maze-like room and forced to fend off incoming killers. The games begin, and blood is quickly shed. 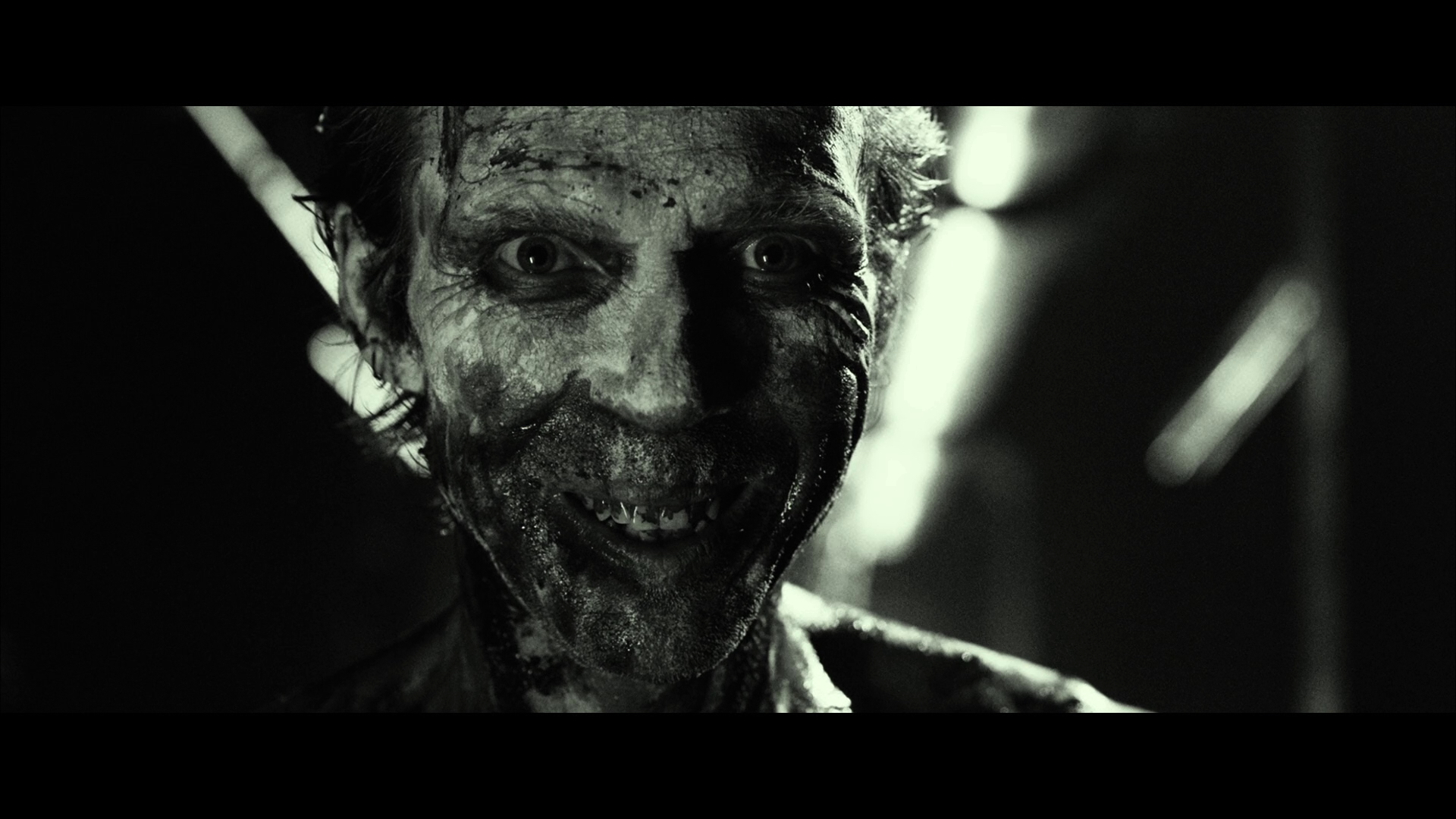 The film's concept is simple, yet effective: a bareknuckle brawl of sorts for a bunch of scrappy carnies and some twisted killers. The initial survivors have to face an evil midget Nazi, murderous clowns, psycho siblings and the aforementioned Doom-Head in this "Most Dangerous Game" tribute. The villains are flashy but largely stock except Doom-Head; they simply appear from off-screen with knives, axes and clubs, go about their business, and either move on or die. One of the problems 31 has is the way it presents space. Likely a consequence of a small budget, the film feels like it was shot in two rooms. I never felt any sense of movement, anticipation or suspense as the characters travelled the maze. The sets feel small, disconnected and fungible, and the film is edited in such a way that it is difficult to determine what is going on where. Film students will definitely notice that Zombie violates the "180-degree rule" of editing, which confuses the relationships between the characters and their environments.

The only characters that receive much dedicated screen time are Charly and Doom-Head. God bless Rob Zombie for giving his wife work, as Sherri Moon Zombie has not had much of a film career outside her husband's movies. I actually like her, too, and she is a believably tough fighter during the game. The film is expectedly gory, and Zombie lingers on characters spitting out blood and wincing in pain. 31 might have been more fun had it not been so repetitive. The opening minutes are good and I enjoyed Charly and Doom-Head's showdown, but the middle of the film turns into a slog of incomprehensible action and repetitive fights. If you cannot tell who is getting sliced, it is hard to invest much attention in the proceedings. For a low-budget film, 31 is not terrible, but Zombie is capable of more. 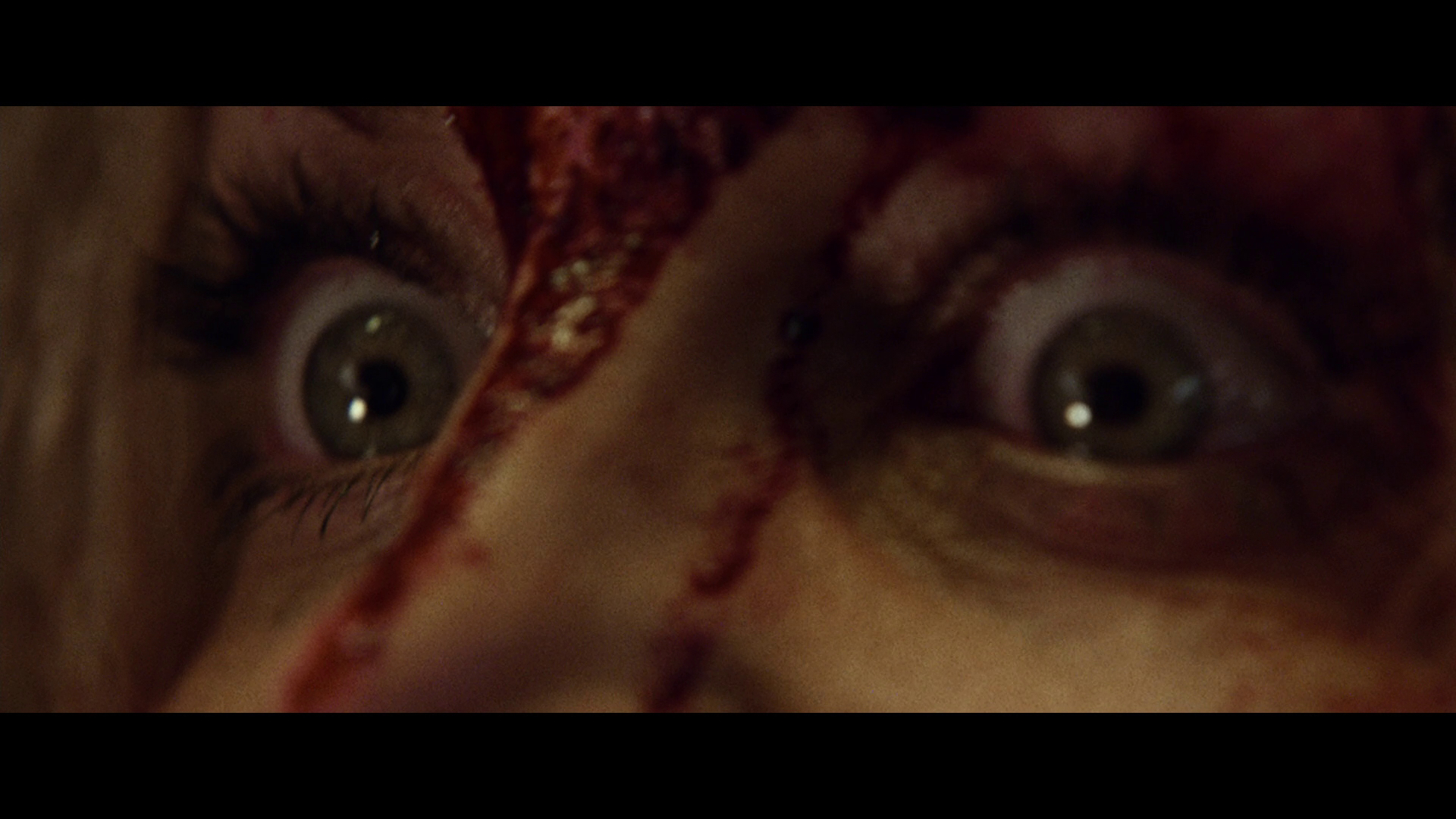 The 2.40:1/1080p/AVC-encoded image looks about as good as it can considering the chaotic material. Early outdoor shots are bright and clear, with boldly saturated colors and bright highlights. Fine-object detail is good, and wide shots are deep and clear. Sharpness and clarity are good, and the layer of grain is natural. There is some black crush in darker scenes set in the maze, and the action gets a bit blurry at times thanks to the chaotic camerawork.

The 5.1 DTS-HD Master Audio mix is immersive, with strong surround action and LFE support. Dialogue, score and effects are balanced appropriately. There are plenty of directional effects within the maze, and the movement of characters around the sound field helps alleviate some of the film's problems with editing and spatial awareness. English, English SDH and Spanish subtitles are included.

This single-disc release includes the Blu-ray and an UltraViolet HD digital copy. The disc is packed in an eco-case that slides inside a matching slipcover. Zombie's movies typically include great extras, and this is no exception. You get an Audio Commentary from Rob Zombie, and the director again proves an engaging host. You also get a massive documentary, In Hell Everyone Loves Popcorn: The Making of 31 (2:11:27/HD). This covers the entire shoot and really captures the filmmaking process. 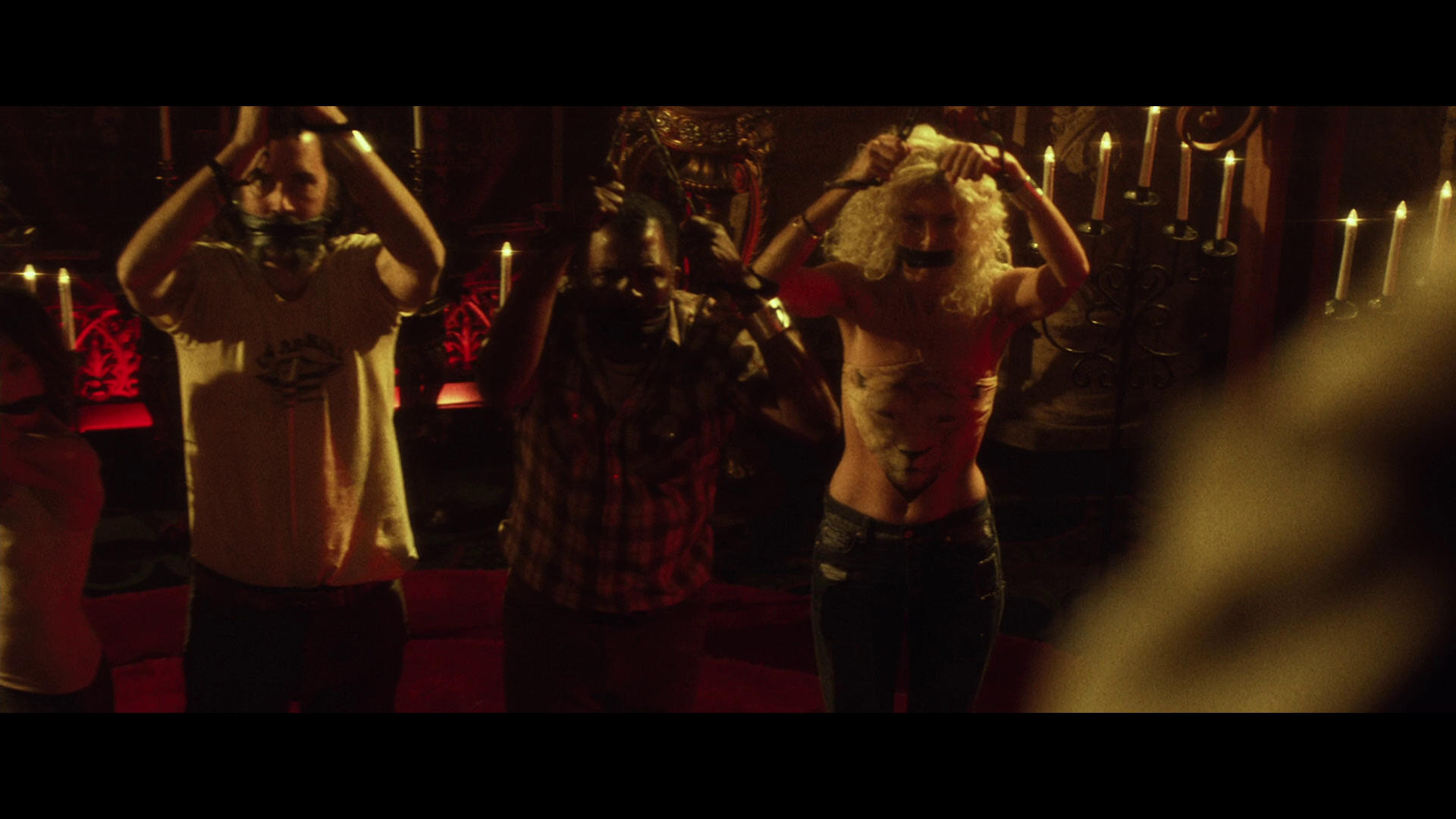 Although it is not without campy thrills, Rob Zombie's 31 is a step backward for the director. The action is repetitive and difficult to comprehend, and the film's midsection becomes tedious. The Blu-ray features an excellent documentary, so fans of the director will want to at least Rent It and see how it plays. 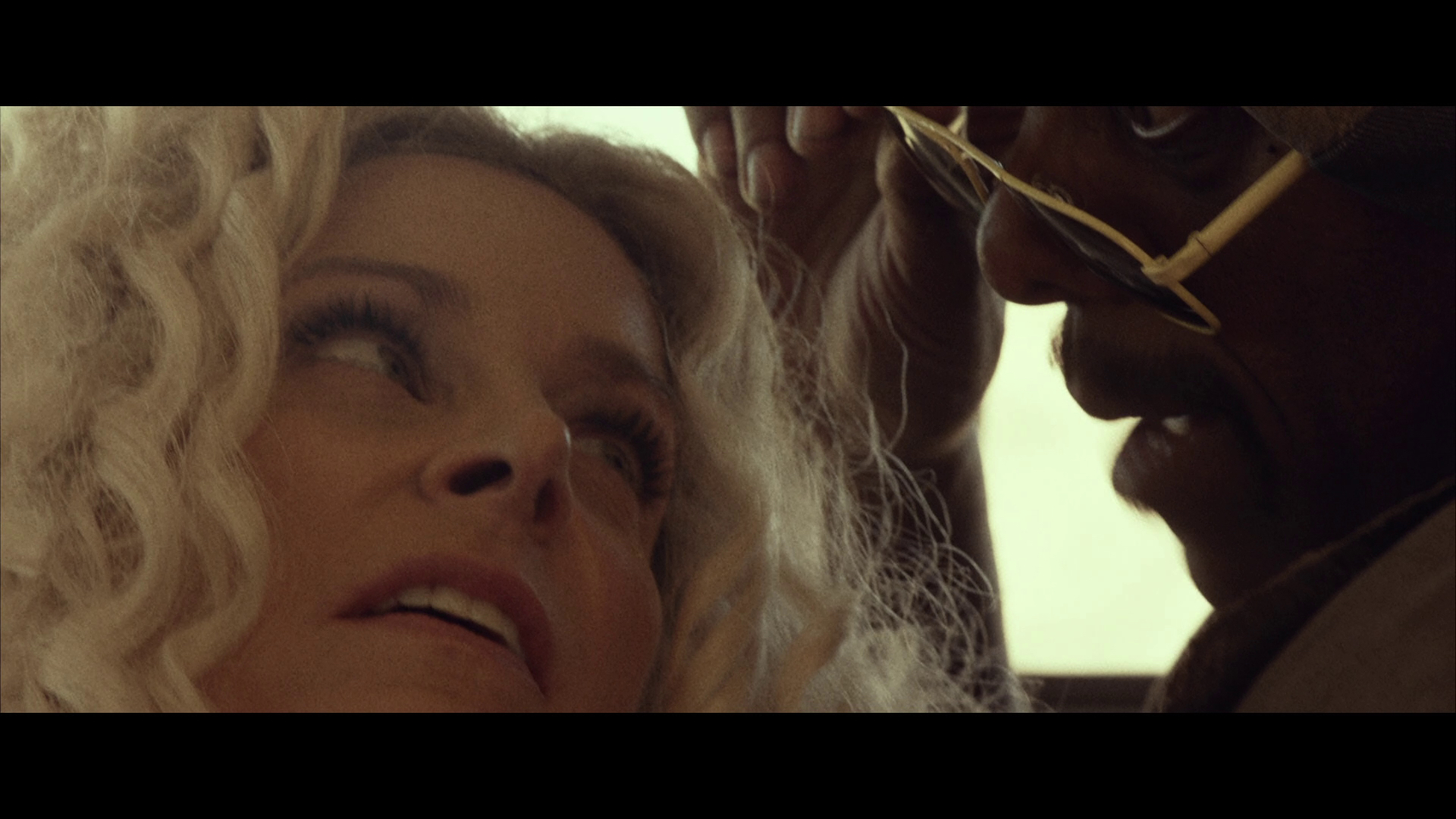 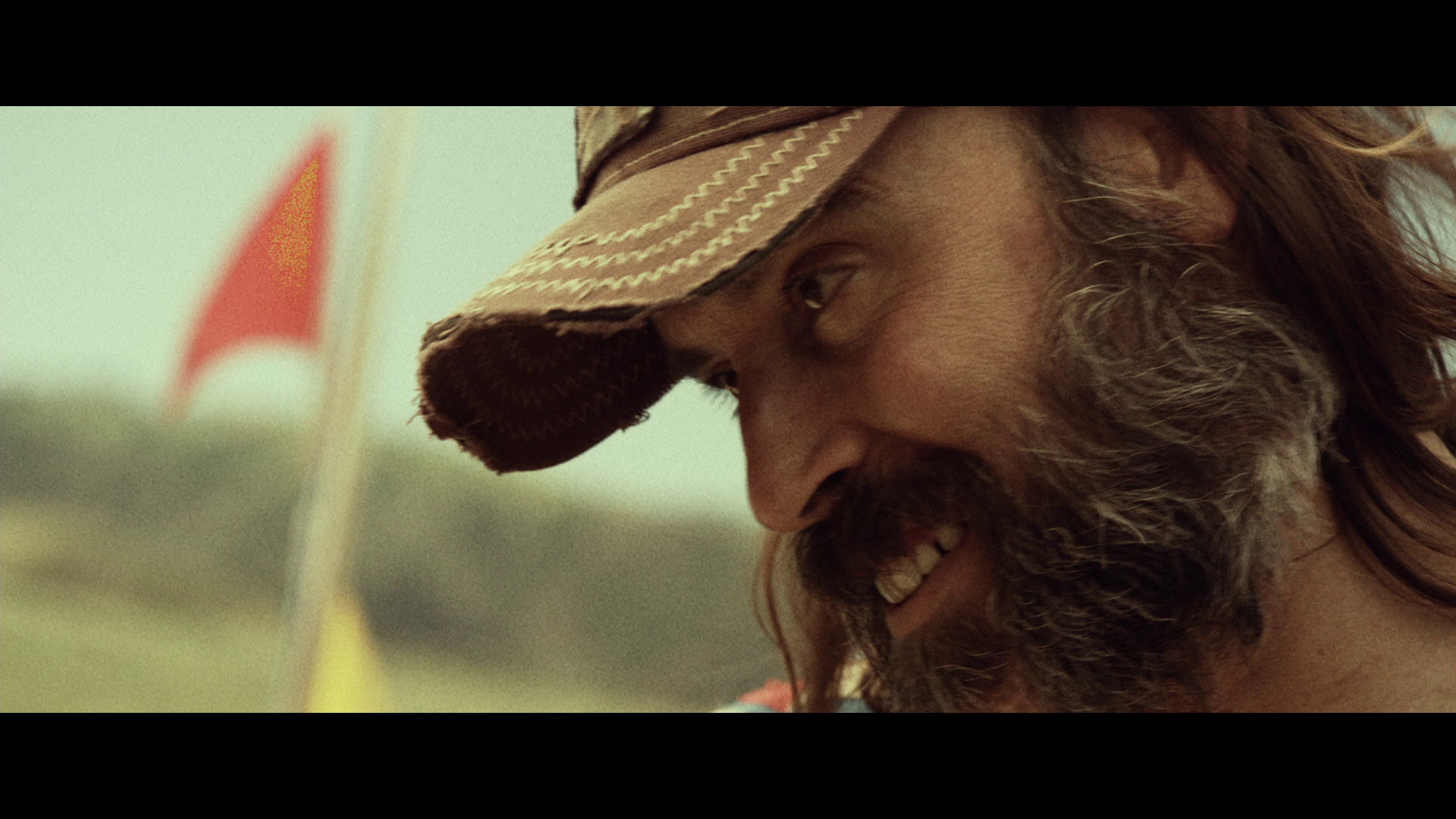 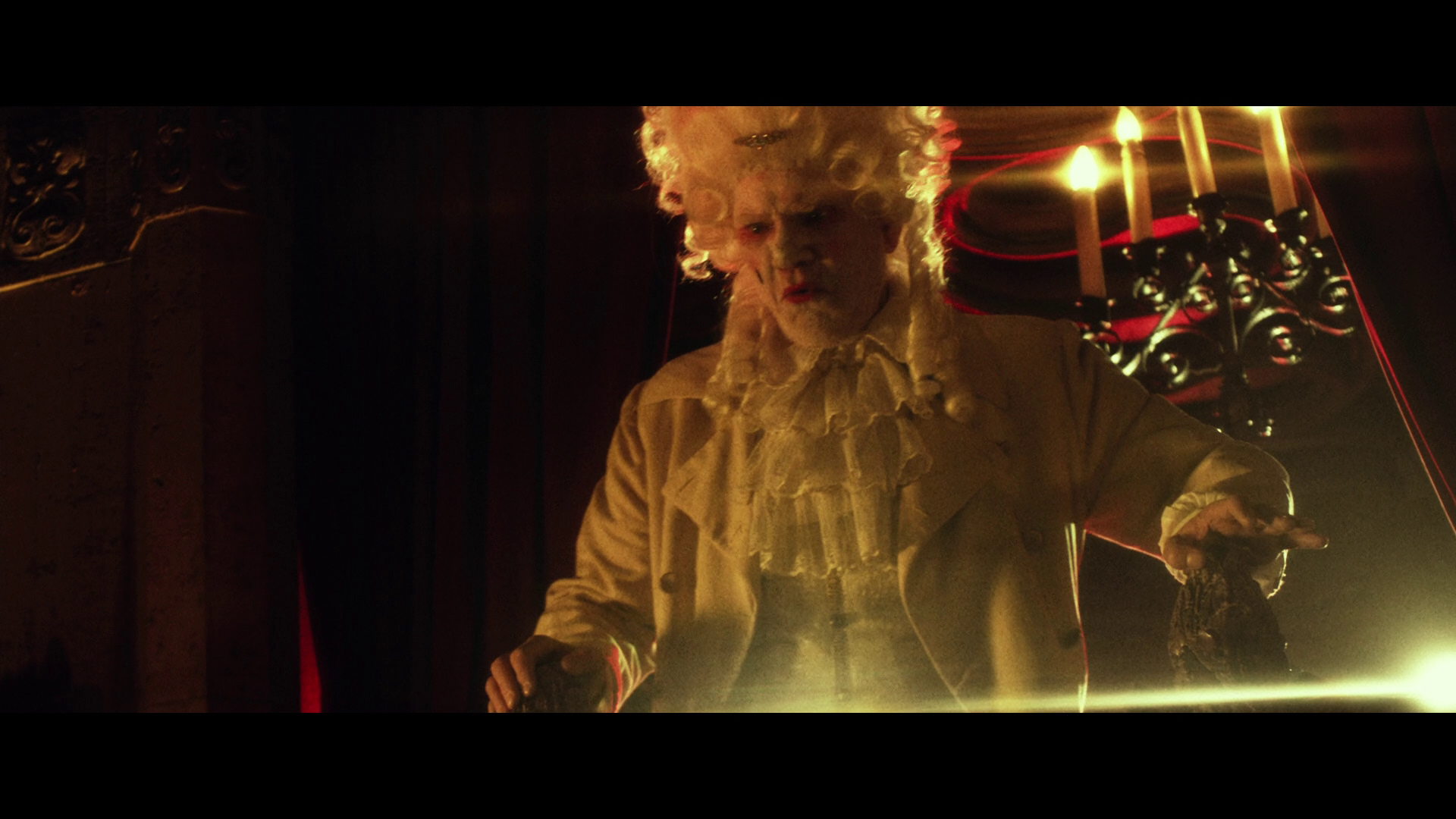 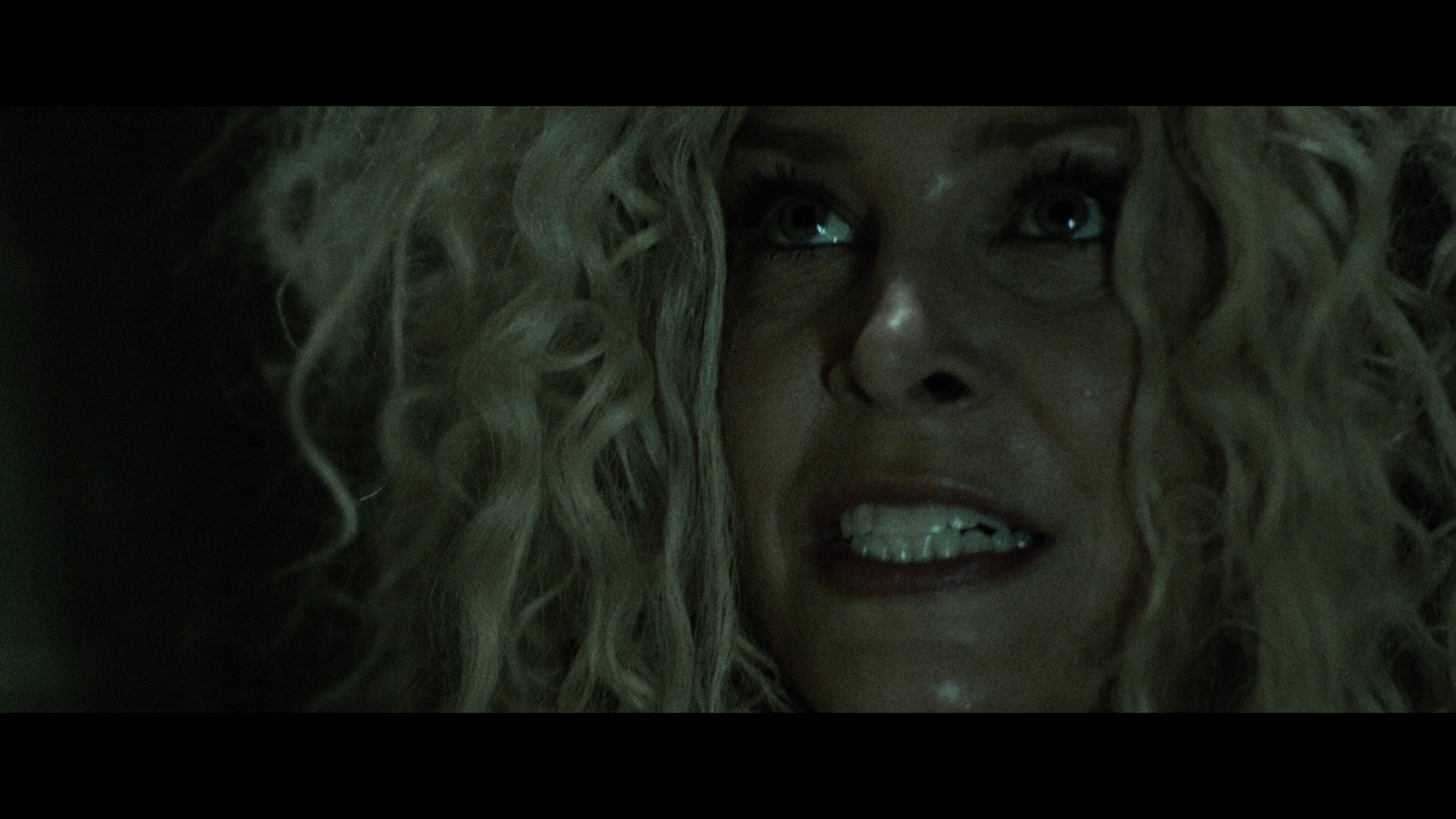 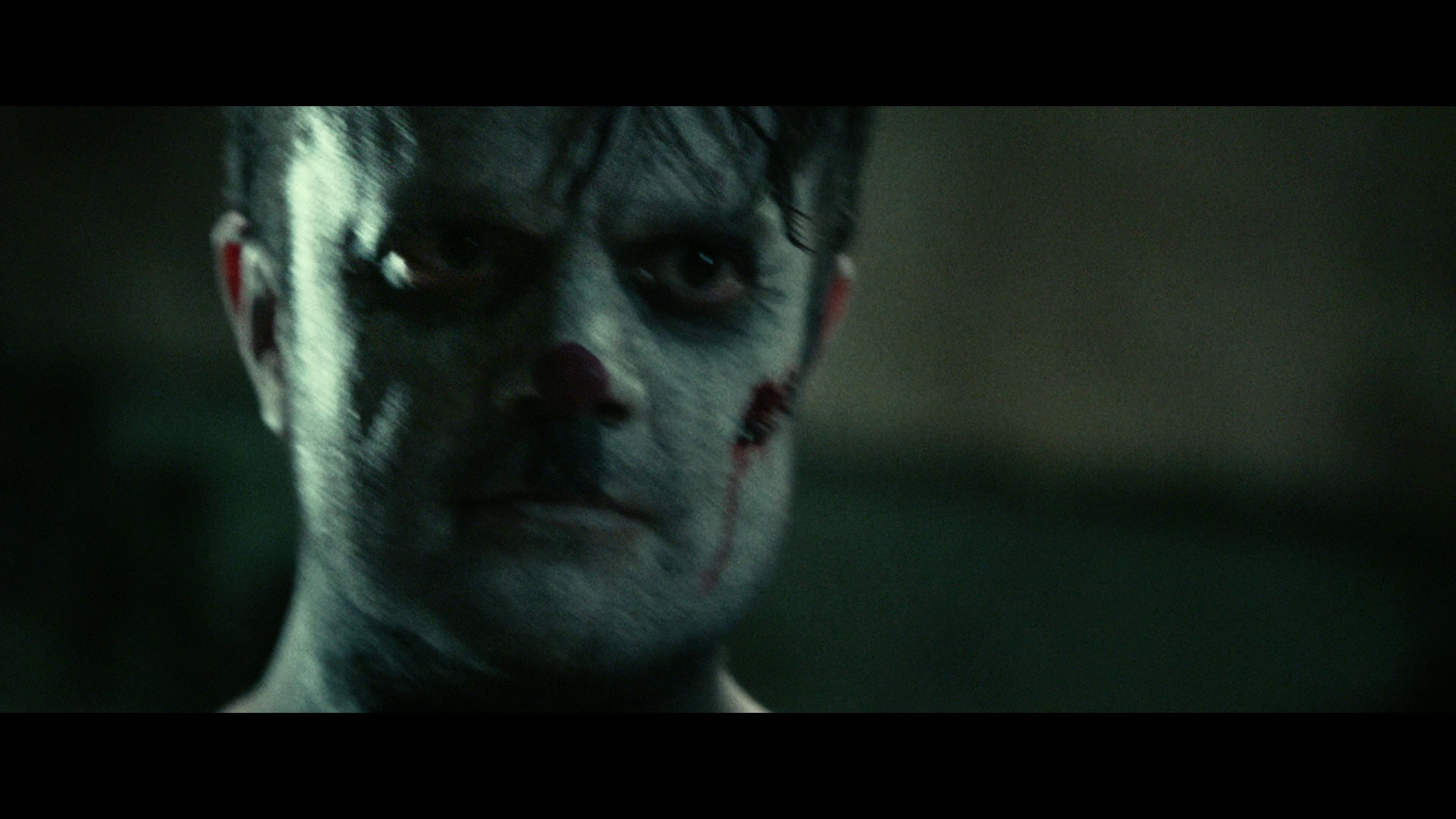 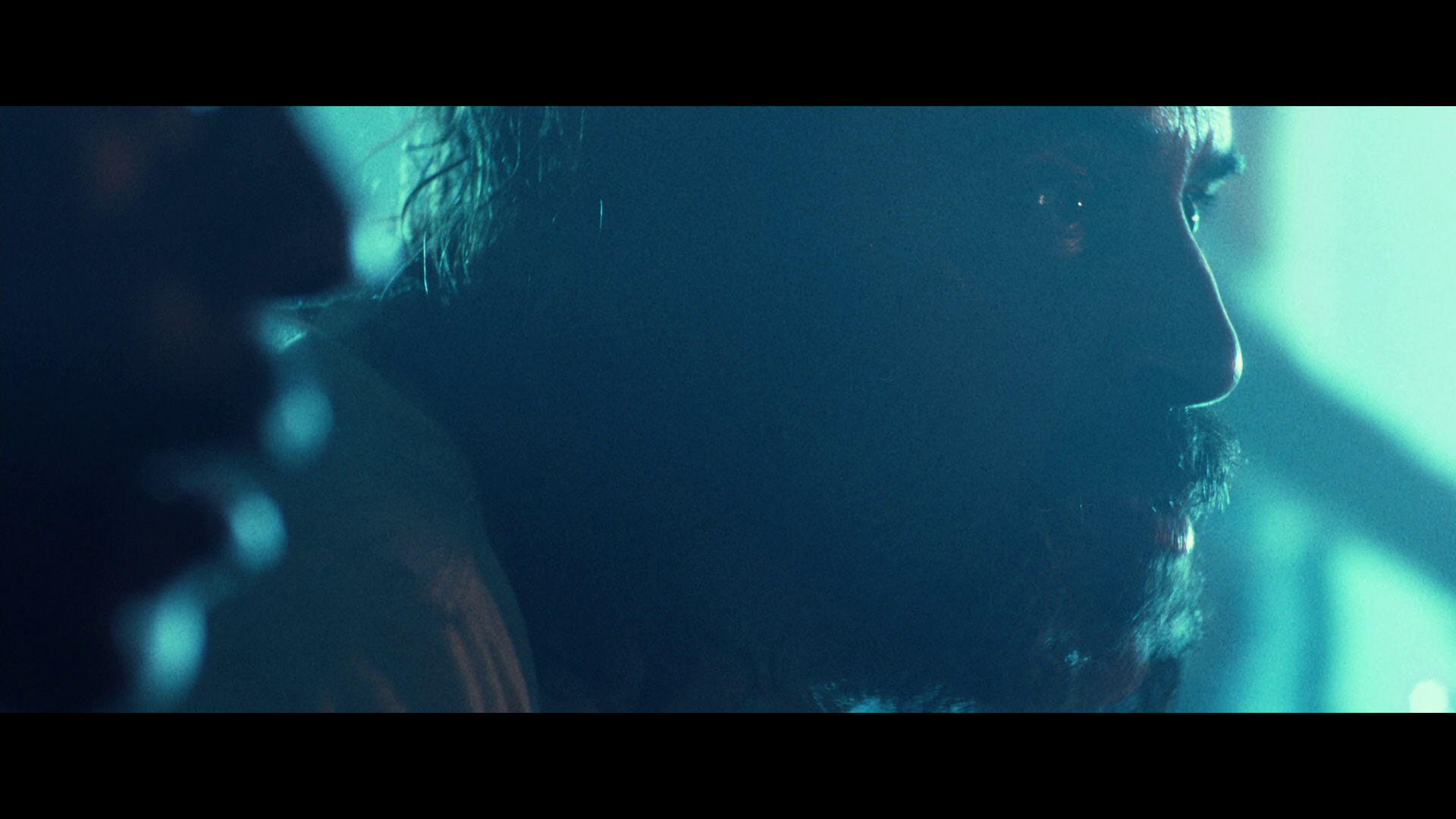 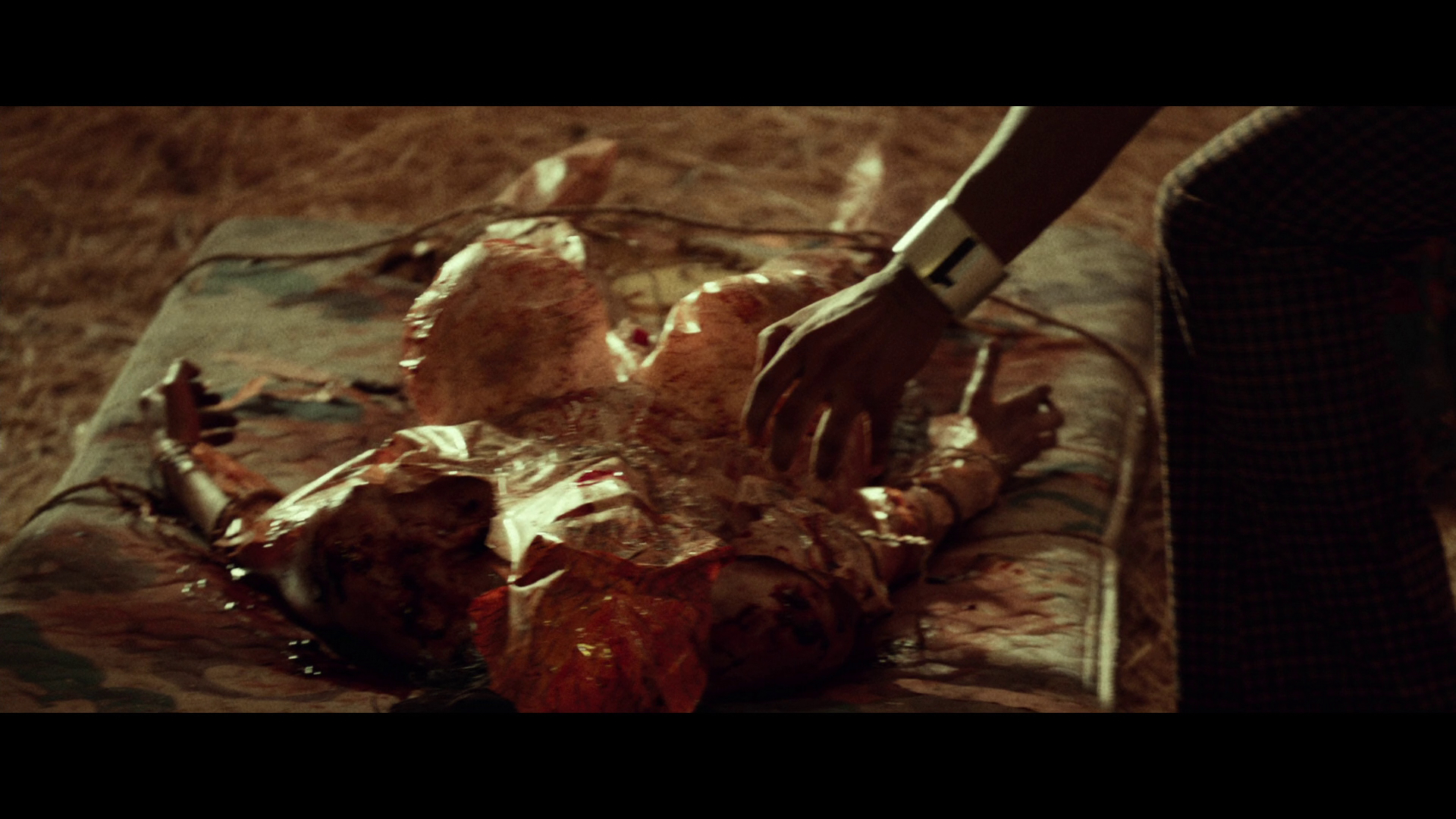 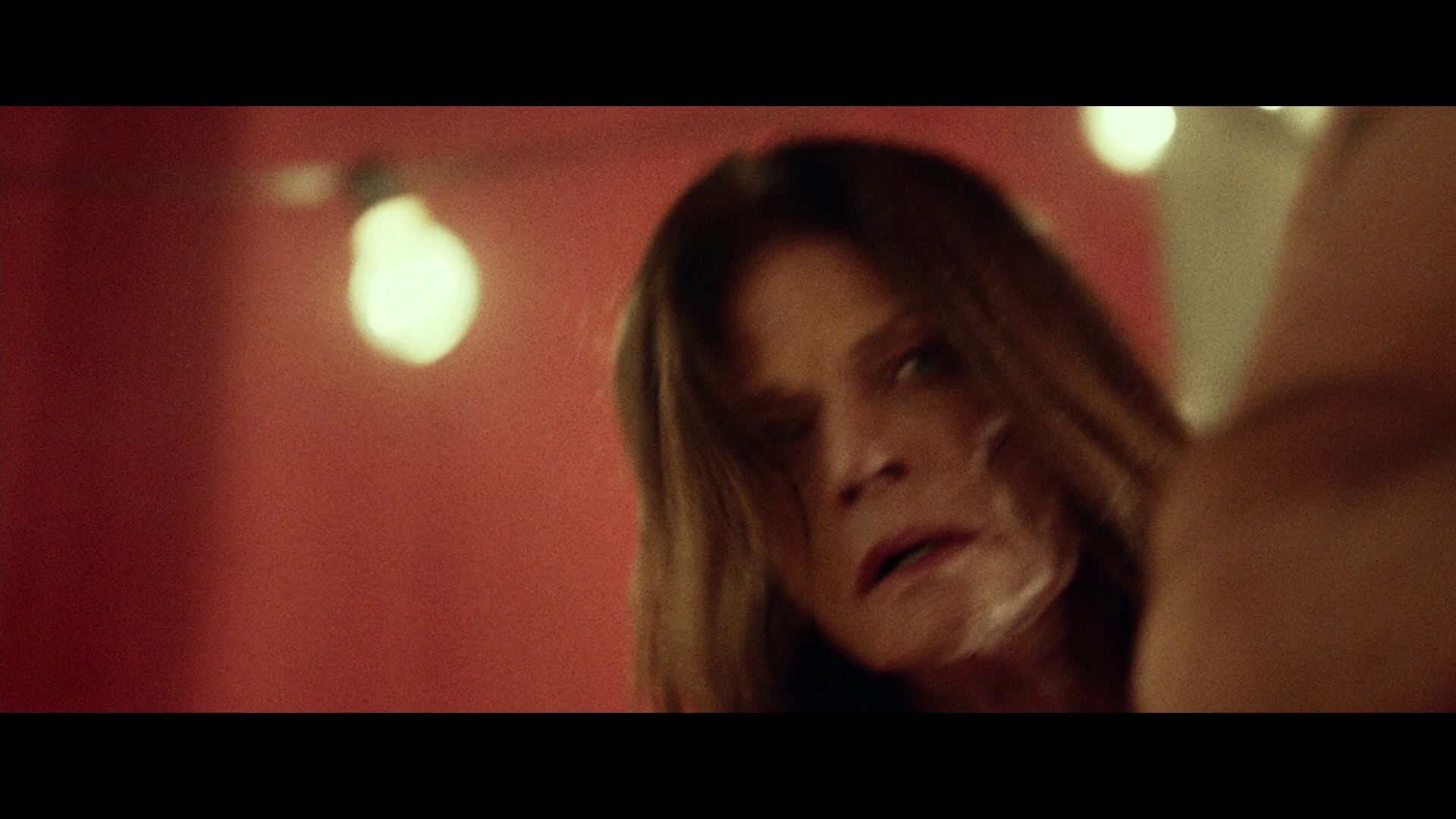 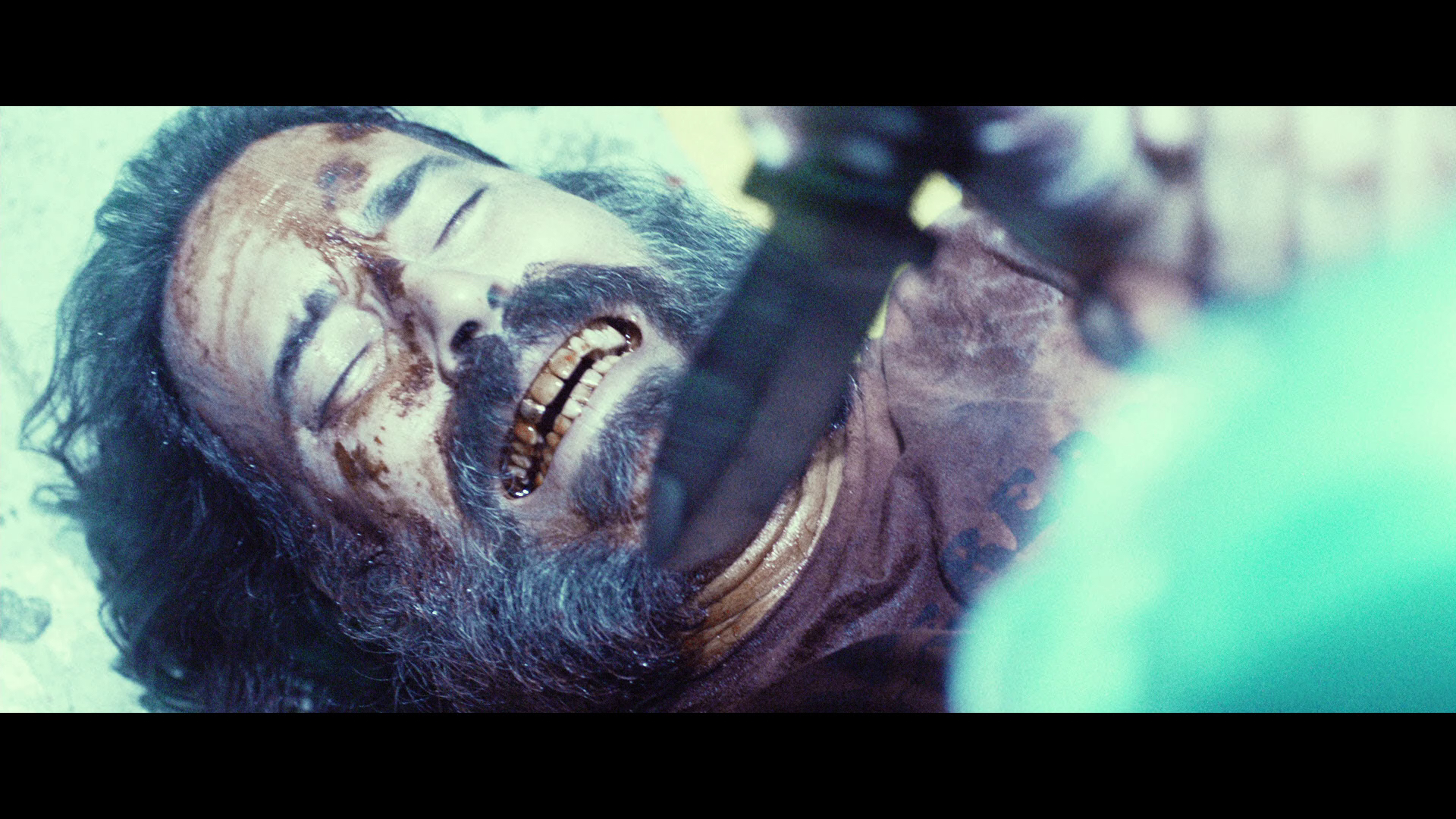 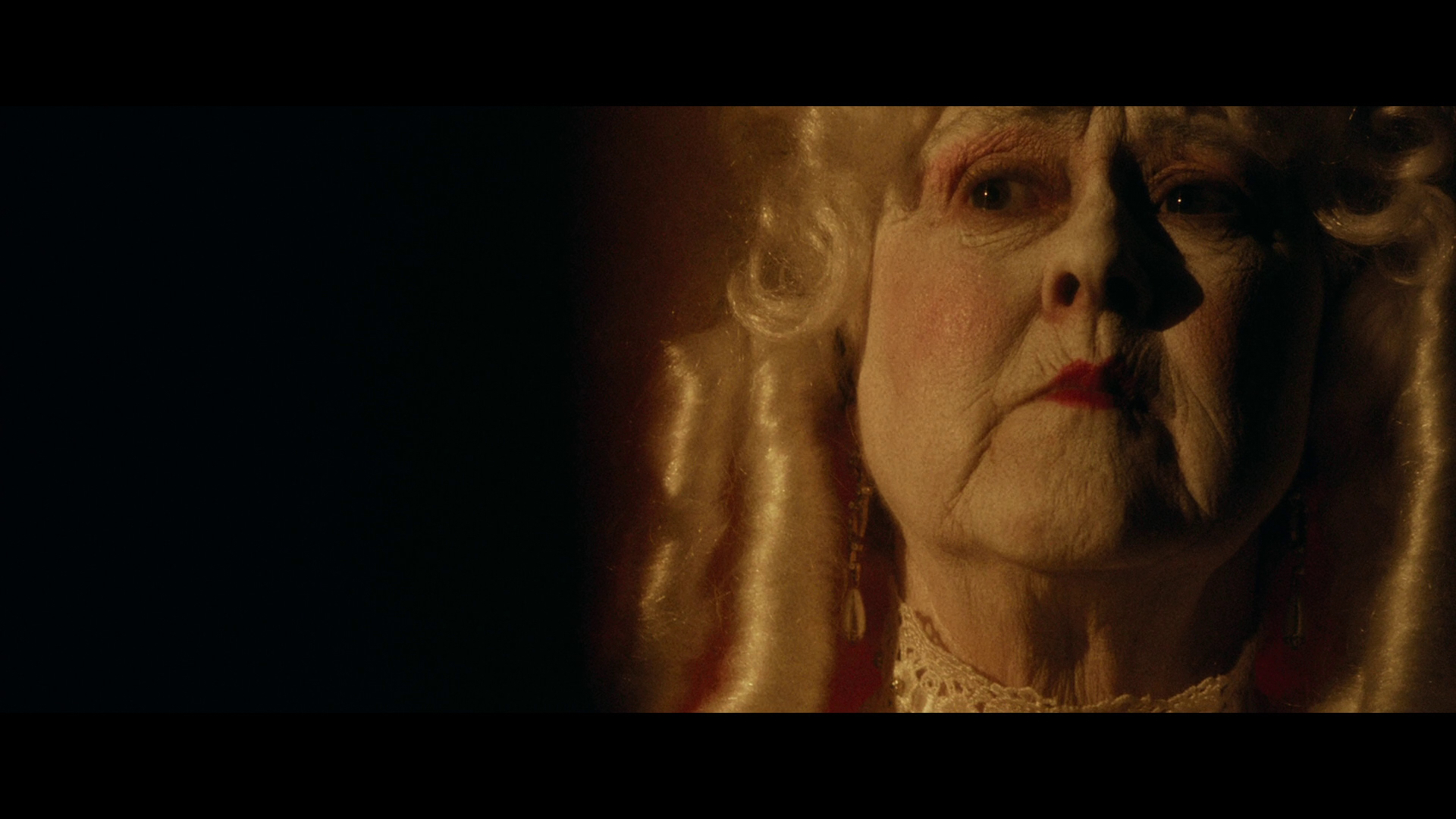 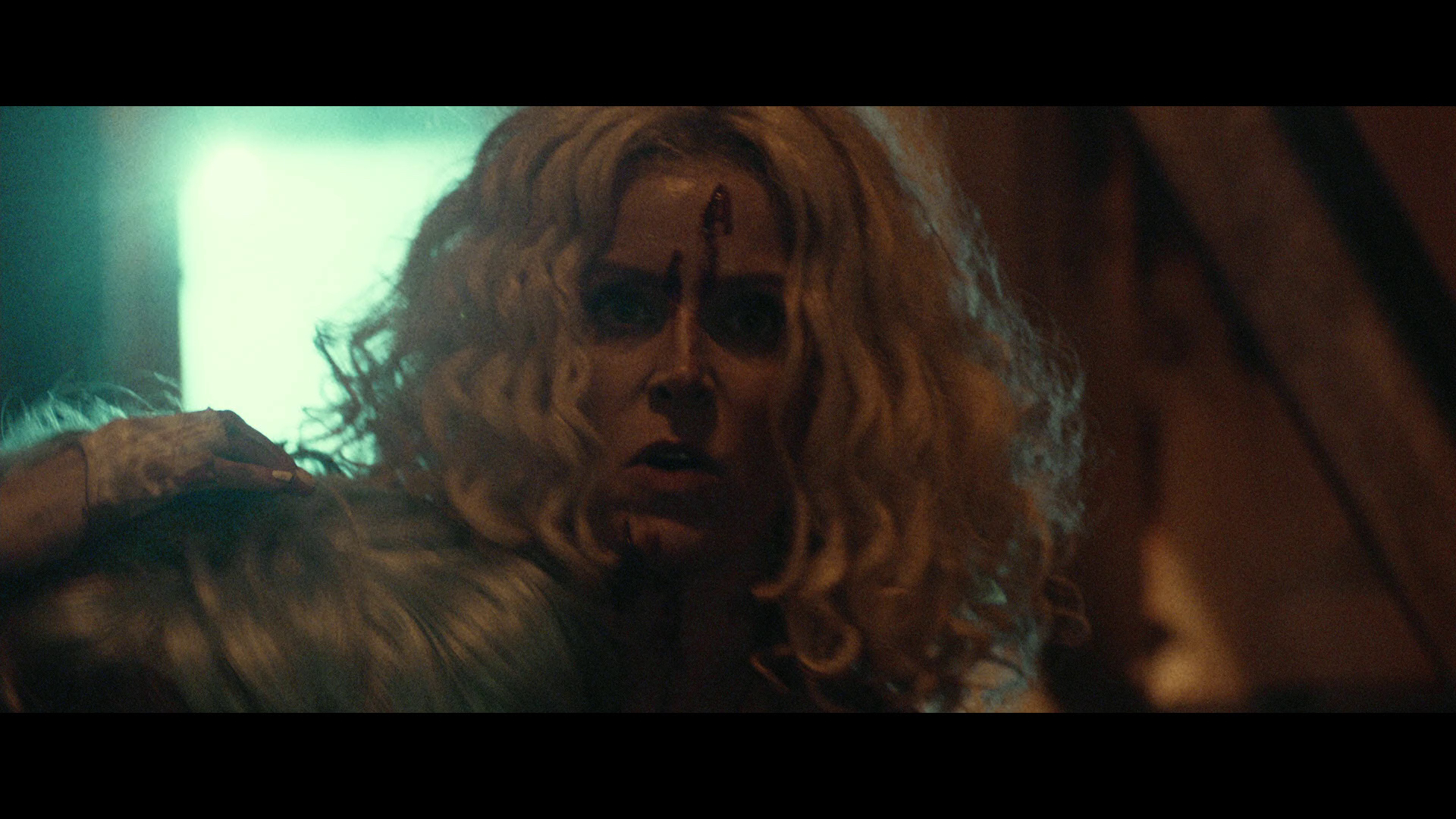 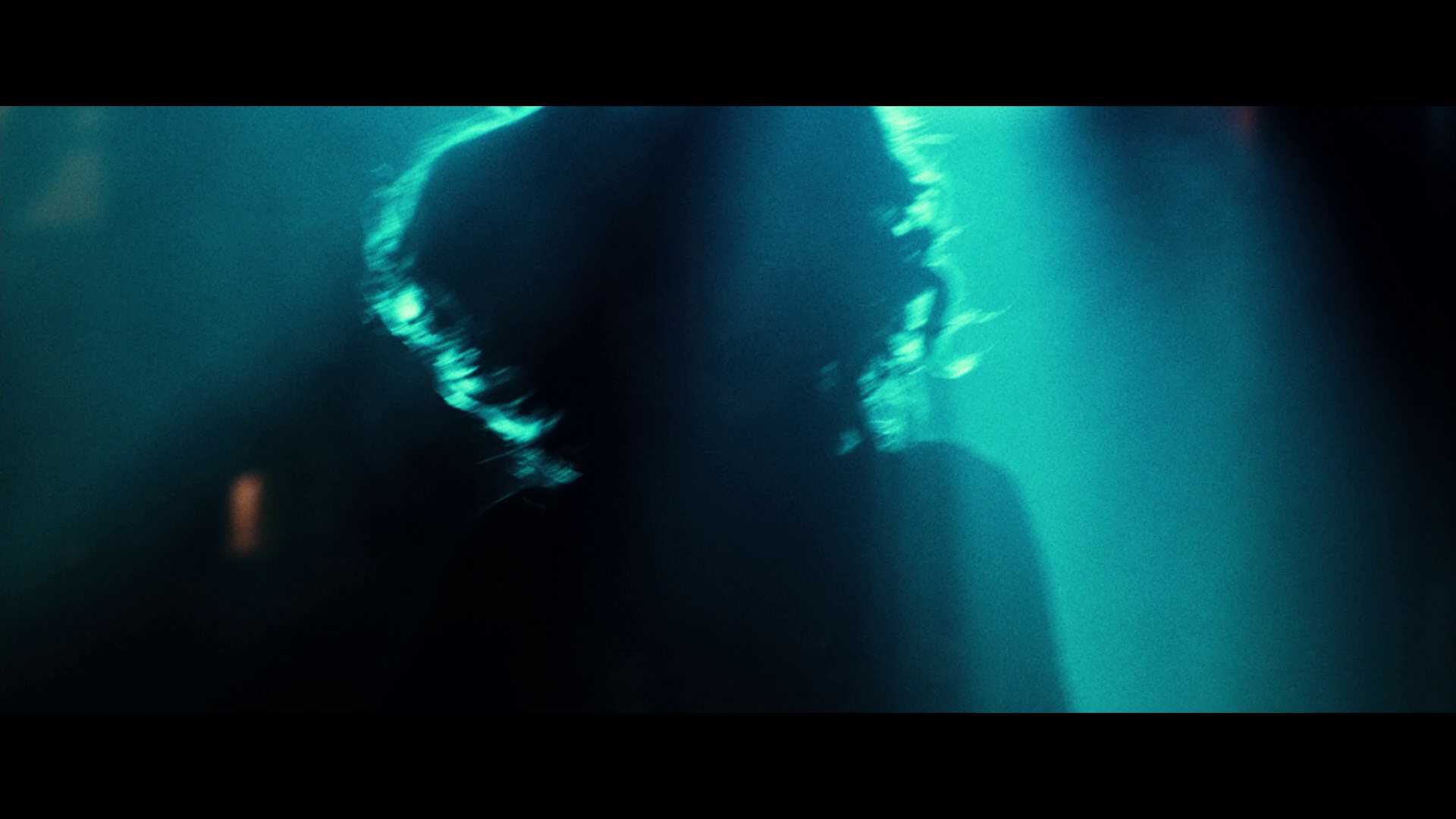 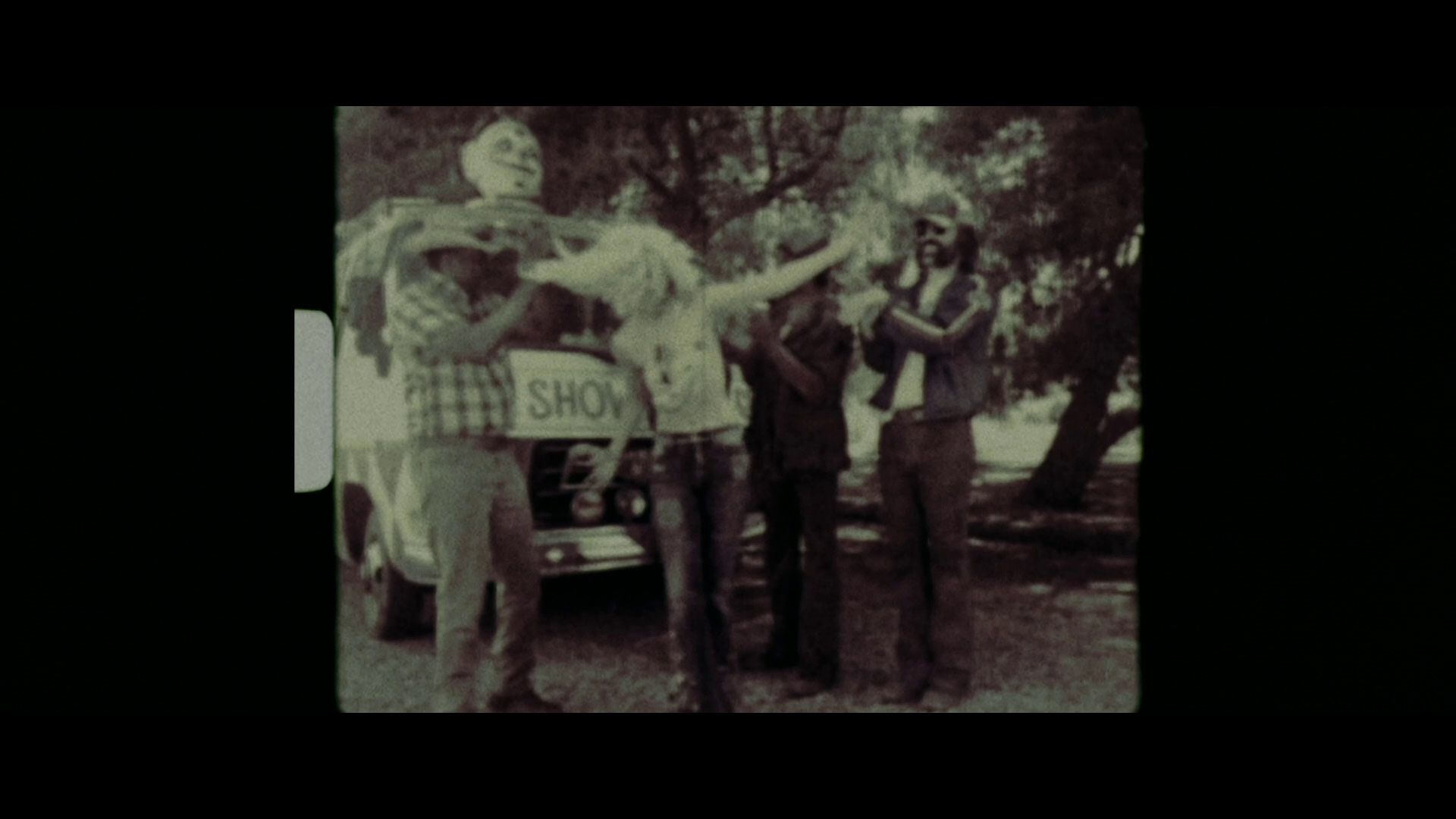