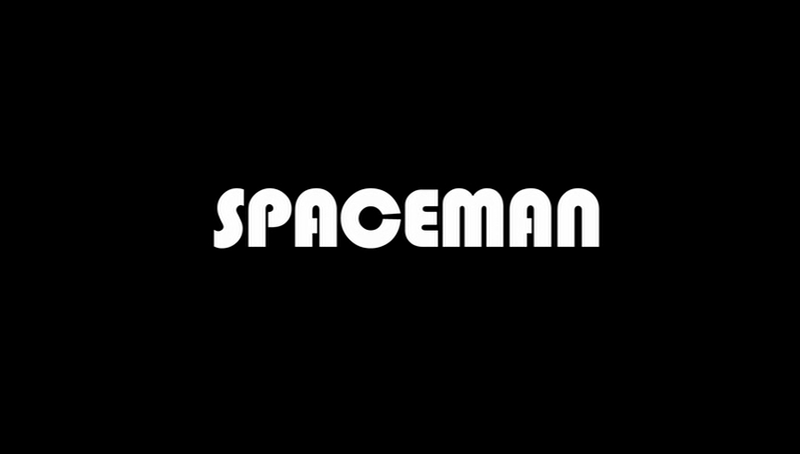 
The Movie
With the exception of the NBA, which puts superstars above anything else, the world of professional sports is not the place for individuals. Speak up or act out and you'll be smacked down hard. After all, that's what happens when being a part of a team is valued above anything else. So when there is a unique personality in sports, you tend to hear about it, usually because they go in trouble. And though Bill "Spaceman" Lee may not be too well-known today, he certainly was in his own time, as the skilled pitcher, one of the winningest in Boston Red Sox history, shared his opinions with anyone who would listen and marched to his own drummer, turning him from a sports star into a pop-culture celebrity.

Writer/director Brett Rapkin, who's been behind a number of sports documentaries--including one on Lee--took Lee's story and dramatized it in Spaceman, putting Josh Duhamel in Lee's salt-and-pepper beard. After establishing Lee's confrontational personality quickly--via an opening-titles montage and a capsule of the end of his MLB career--the film focuses on Lee's next phase, as he confronts the possibility of living without baseball and his crumbling personal life. It was an interesting choice, focusing on the less glamorous and less public portion of his story, as it risks creating a bit of off-balanced pacing, as the file fires out of the gate, only to settle in for less dramatic elements. However, it does the trick of humanizing a very out-there guy. 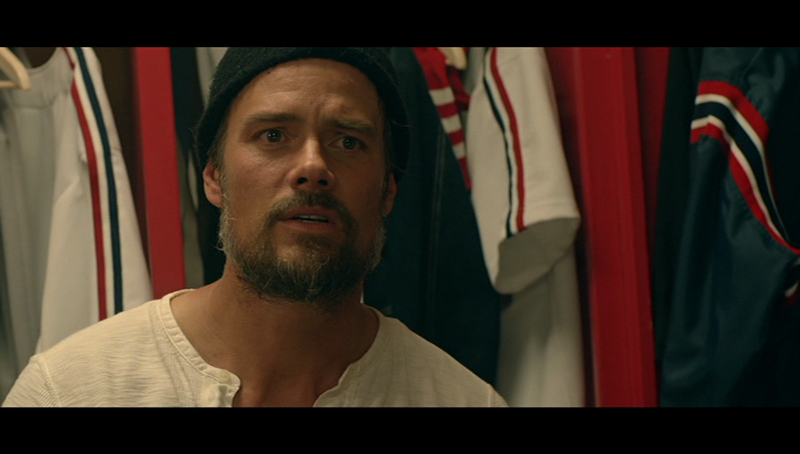 The movie has fun with the more medicinal parts of Lee's life, turning to a hand-crafted animation style to capture the right vibe, while documentary footage of Lee is brought in to tie the film into reality. More than anything else though, the movie rides on Duhamel's performance, as there aren't many moments that he isn't on-screen. He's endearing as the pot-smoking buddhist, with the right sense of jovial bemusement, but while maintaining a simmering passion that explains his motivation. When the film attempts to add some pathos via Lee's relationship with his kids and wife, the results aren't as successful, but that definitely feels like a studio note rather than anything motivated by the characters.

As interesting as Lee is as a person, the movie does drag in the third act, without the kind of payoff a sports movie demands, the result of the large time gaps in Lee's true-life story. There are moments of interest throughout, including a subplot about Lee's stint with an amateur senior team in suburban Quebec, and a meta moment in which the film chronicles the origin of the book the movie is based on, but they aren't enough to overcome a plot progression you'll likely see coming. 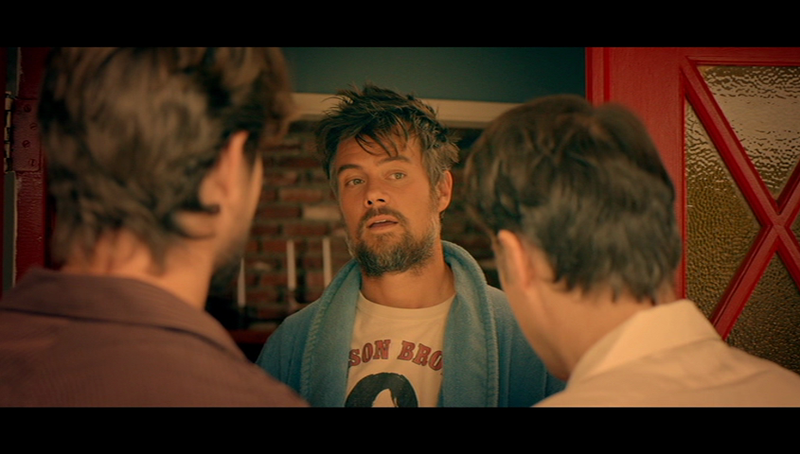 The Disc
Spaceman, arrives on one DVD, packed in a standard keepcase. The disc has a animated menu with options to watch the film, select scenes, check out the extra and adjust the languages. Audio options include Dolby Digital 5.1 and 2.0 tracks, while closed captioning is available in English.

The Quality
The 2.35:1 anamorphic widescreen transfer looks good and handles the various looks--from the core design to the animation--well, delivering solid color and a good level of fine detail. Contrast and black levels are good, with just a minor bit of aliasing along hard lines in a few spots. There are no major concerns about digital distractions, as the quality production design comes across well.

The Dolby Digital 5.1 track is pretty standard when it comes to the film's dialogue, keeping it clear and well-defined, but the music and effects take advantage of the additional channels, with powerful bass effects and solid emphasis of the music in the surrounds. Overall a nice sounding movie.

The Extras
The only extra is the film's 2:13 trailer, which covers a good deal of the plot and several of the funnier lines, so it's worth avoiding. 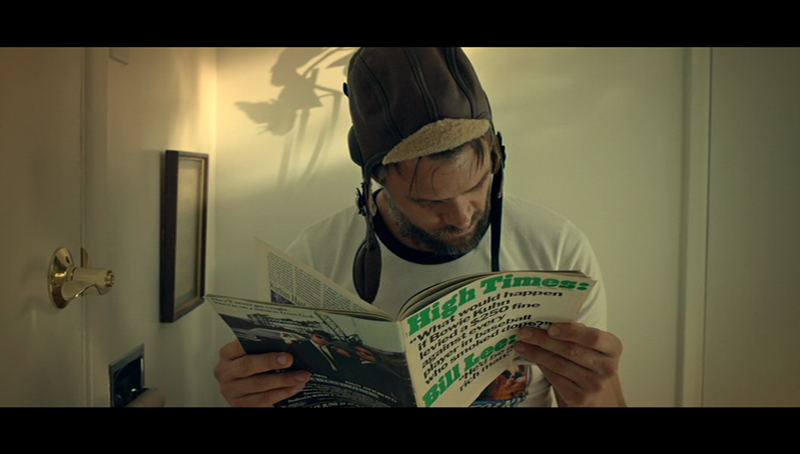 The Bottom Line
Spaceman is not a bad film, it just doesn't offer enough of interest to justify its feature-length status. Duhamel is undeniably likeable enough as the lead, and the film is certainly well-made, but as the clock ticks down, the movie struggles to maintain your focus. It does look and sound nice, but there are no real extras, so you either have to be a big fan of Lee or Duhamel to want this film in your collection. Francis Rizzo III is a native Long Islander, where he works in academia. In his spare time, he enjoys watching hockey, writing and spending time with his wife, daughter and puppy.Follow him on Twitter