Road to the Well 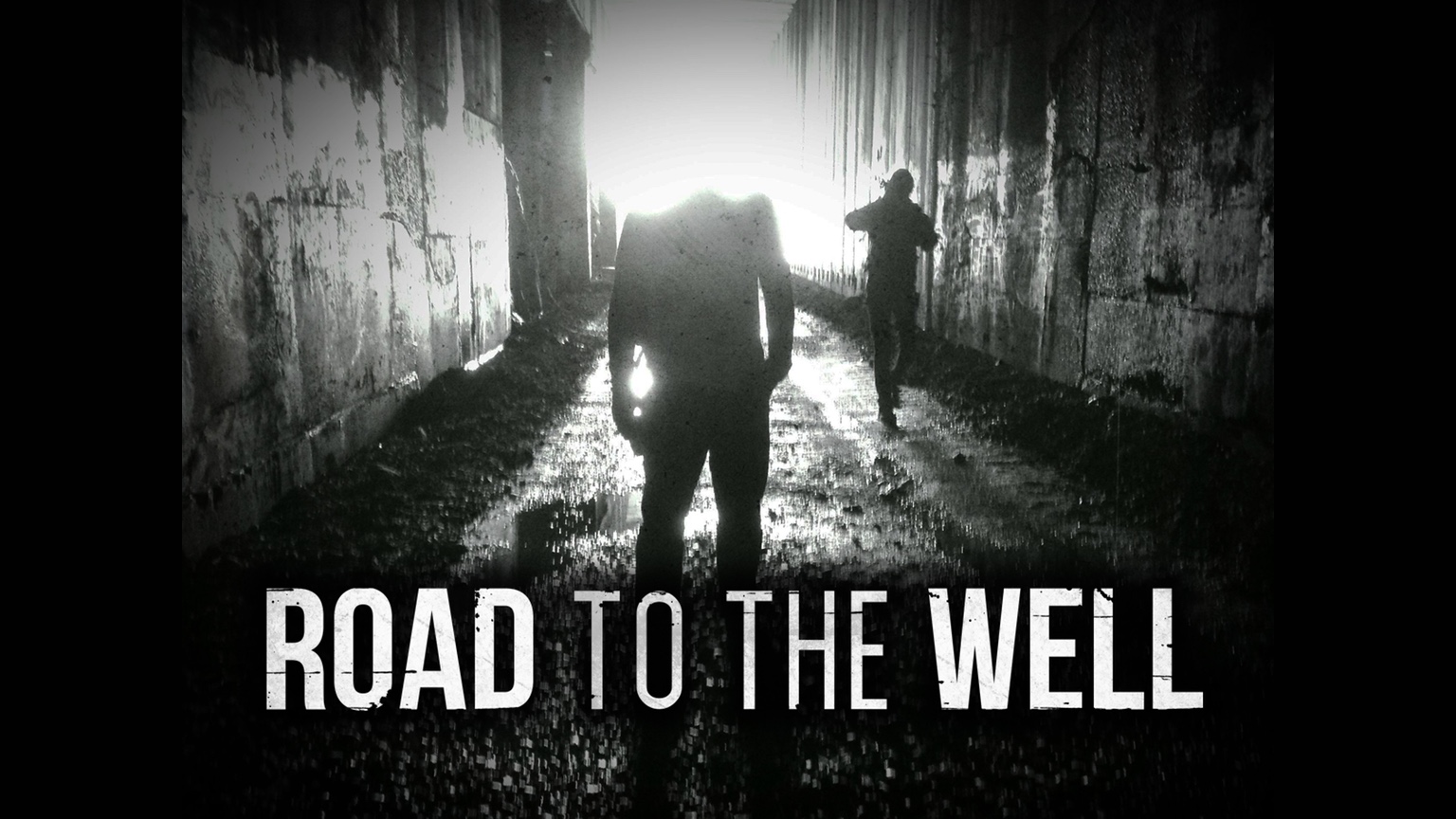 Road to the Well carries the feeling of five films wrapped into one, and never coalesces into something steady enough to stand upright while it's being pulled in a star of directions. It's a horror movie, a comedy, suspense, bizarre drama, an indie project, everything rolled into 100 minutes with no apologies given for the mess that is the final product. Jon Cvack definitely has an original idea, brings something darkly wacky to the screen, but ultimately fails to wrap it all up in order to fit it into one package. Some mistakes from a low-budget team are to be expected, but too many ruin whatever was the intended aim, a goal that I still can't identify. 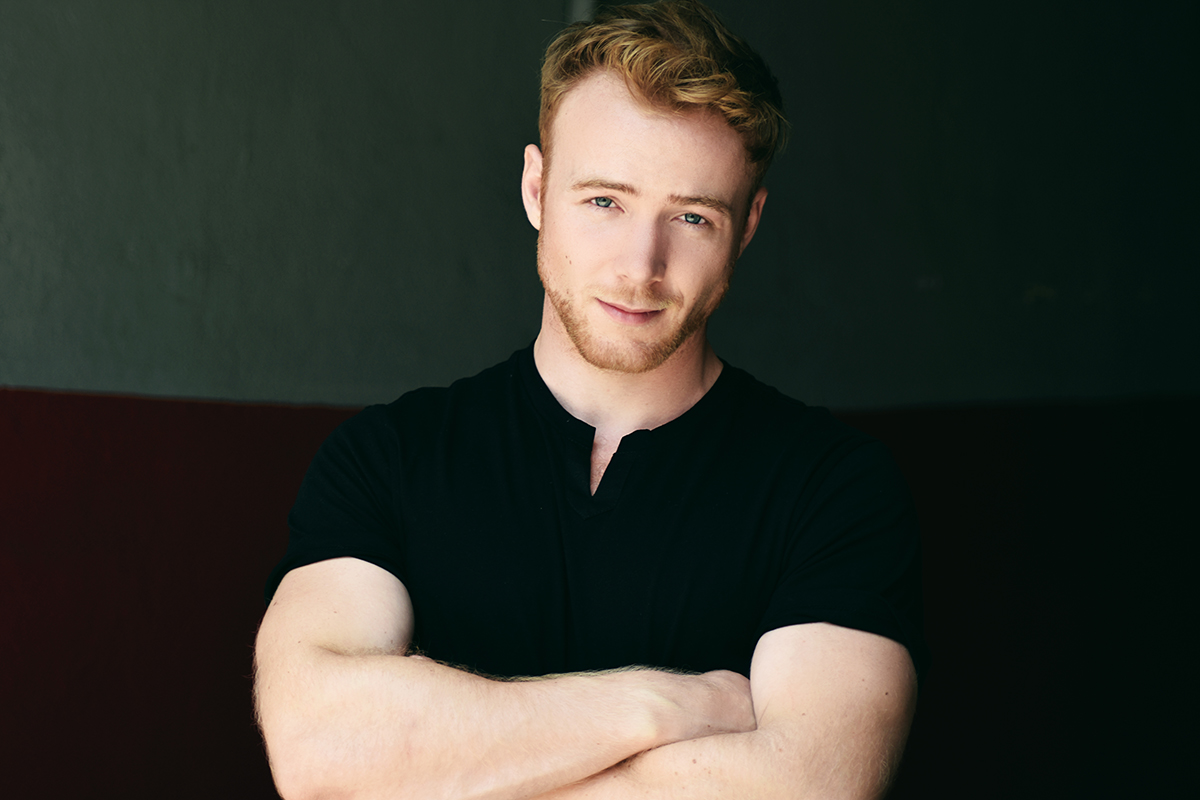 Frank is moderately happy, though nowhere near the life he had envisioned for himself back in his younger days, when he and his carefree friends used to picture the future, when anything was possible. He works in an office, has a nice girlfriend, doesn't really talk to his old pals anymore, and is slowly becoming everything he never wanted to be. But multiple events in a short amount of time will shake up his boring existence, until his new life resembles his old life not at all. First, his buddy Jack calls out of nowhere, says he's in town, wants a ride. Reuniting with Jack, who is still unfettered, brings a rush of rebellion back into Frank's life, and when he, that very night, finds his girlfriend cheating on him, the time might be ripe for a change.

The two friends head out for some drinks to shake off the depression of finding your boss' face buried between your girlfriend's legs, and, luckily for Frank, a beautiful woman just happens to be at the bar. They talk, connect, have sex, and then she winds up dead. Wait, wait, what? And that's exactly how Frank feels, as his life suddenly spins out of control. On Jack's advice, the two begin a journey to take care of the body, wash their hands of the guilt, and forget the entire experience ever happened. But all is not as it seems, it's not that easy to dispose of a corpse unnoticed, and these two buds might not see exactly eye to eye when it comes to the morals of hiding one murder with more. 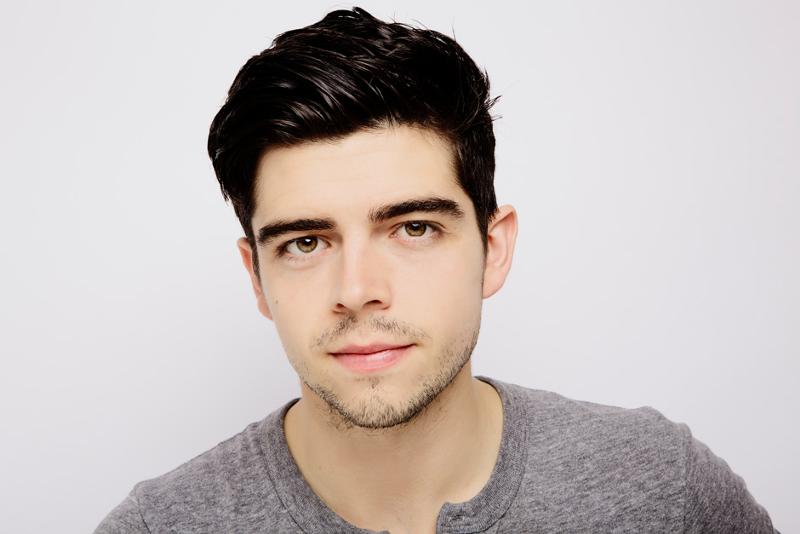 Road to the Well is definitely an unpolished piece of film noir, an attempt at bringing some darkness into our lives but a 'good try' rather than a great final product. Jon Cvack, who also wrote the screenplay, just didn't have the magic touch when it comes to making death fascinating, making man's natural evil appear on screen in a way we want to watch. The film did get a little better over time, as the action picked up, as the music kept pumping, as the story became weirder and weirder until it crossed some unseen boundary between amateur and audacious. By the end, I had begun to enjoy the oddity of the story, but by then perhaps it was too late to jump on board.

The characters were at once very skit and somehow almost likeable, like you understood there wasn't a ton of talent involved but you kinda liked it anyway. Laurence Fuller as Frank was appreciatively pathetic, but won't be winning any acting awards any time soon. Micah Parker as Jack had the brooding look going for him and an air of nonchalance, but can't support a film entirely on his own shoulders. Perhaps by favorite actor in the film was Barak Hardley as their friend Chris, a guy who brought some comic relief and who I could see popping up in other films if anyone happens to take notice of this one. It's almost worth it, it's right on the border, but probably can't be called "quality" and won't ever get a large audience.

Video: With an aspect ratio of 16x9 and shot using an Arri Alexa camera, the video quality of Road to the Well is nothing to write home about. Much of the movie is done in the dark, and so the visuals are never very dynamic. The picture is as good as you would expect from a low-budget, indie film, and won't attract much attention. It can be forgiven, but it can't really be appreciated.

Audio: Done in 5.1 Surround, the audio quality of the disc is about as unremarkable as the video. There are no audio options or language features on the disc, and, actually, there is no menu on the DVD at all, the film plays straightaway. The balance between dialogue and background noise was pretty poor, and I kept having to adjust the volume for every different scene, but the music was fairly strong.

Extras: There are no special features on the DVD. 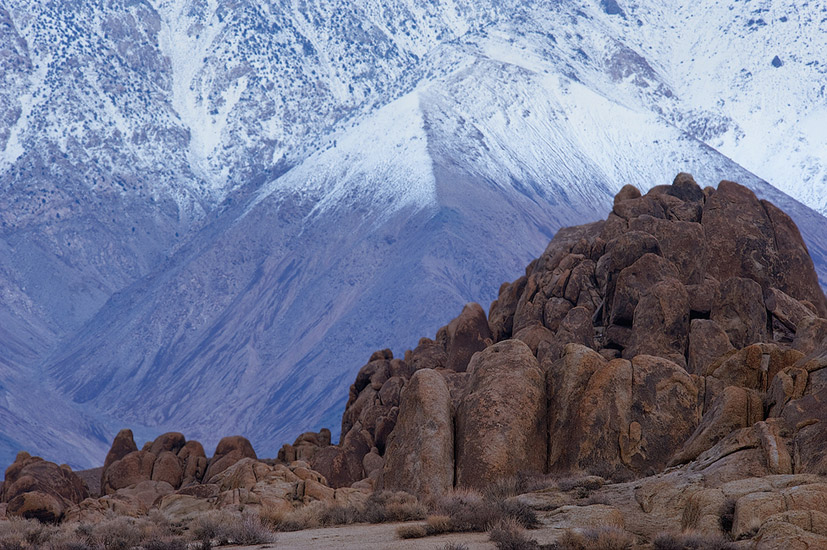 Rent It. Ultimately, Road to the Well is a watchable thriller, but not much else. It starts out bad, improves, and ends as only OK, so don't expect much out of this dark drama other than a story that gets better as the action progresses, but never really becomes anything wonderful. It's an amateur attempt at, well, something, although it's difficult to determine exactly what. A little funny, a bit edgy, featuring a couple well-acted scenes; you won't hear me heaping compliments on this film, but I also can't tear it to shreds. The video was throwaway, as was the audio, and there aren't any extras on the disc, so look elsewhere for outstanding technical aspects. Watch if you're intrigued, but don't get too excited.