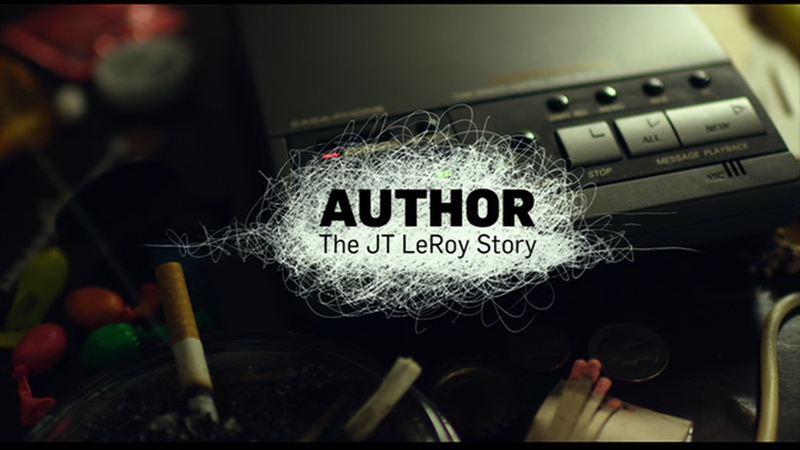 
The Movie
Twelve years ago, I wrote a review of Criterion's DVD release of Gus Van Sant's My Own Private Idaho. In one of the bonus audio interviews, a collaborator of Van Sant's--author JT LeRoy--chatted about the classic indie through his own perspective as a street kid. I wasn't terribly impressed, noting "LeRoy is the audio equivalent to sleeping pills. His feminine voice mumbles and flows like molasses...Several times I found myself blacking out and wondering what I missed." Now, over a decade later, I got a better perspective on what I experienced in that extra, through the film Author, which explores what the world learned a year after I wrote that review: JT LeRoy doesn't exist.

Well, not as a person, he doesn't exist. He was the invention of Laura Albert, a woman who wrote each of LeRoy's critically-acclaimed books. This is hardly a shocking thing, as pen names have been a reality of publishing forever, but the thing is, LeRoy wasn't just a pen name. LeRoy became a mysterious celebrity, hanging out with musicians and actors, always wearing his blonde wig and big sunglasses. And the more important thing is, it wasn't Albert under that wig. Albert, wielding a British accent and the alias "Speedie", was always at LeRoy's side. So it's pretty weird, and, because so much of the value fans and collaborators placed on LeRoy's work was based on his personal, tragic backstory, when the truth was revealed, many were left feeling betrayed. 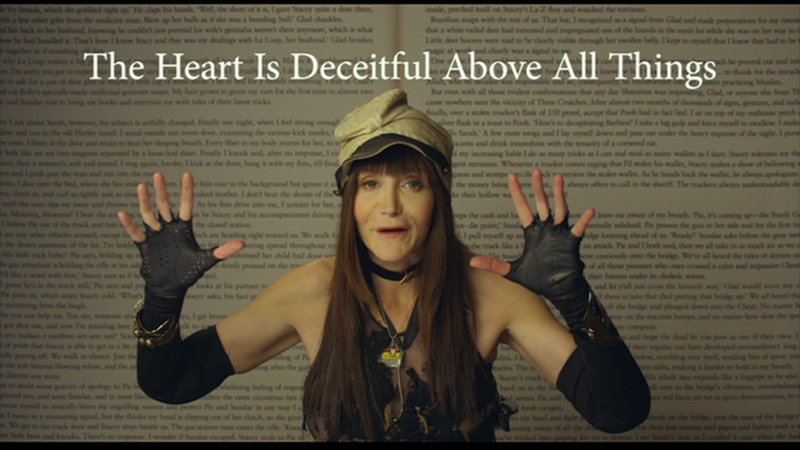 This documentary, which is built around--and essentially narrated by--Albert, looks into her own troubled past, using a non-linear format that bounces between points in her life, to build her story, and points in the LeRoy saga, to tell that tale. The connections aren't one to one, but the structure prevents the film from being bogged down in Albert's history, which, if everything she says is true--which is obviously possibly not the case--is a sad and depressing life that anyone would want to escape from. By making an interview with Albert--as well as a disturbing amount of (secretly?) recorded conversations and answering machine messages--the core of the film, it becomes a very one-sided affair, acting as an explanation for her behavior, rather than a clear picture of the situation. Other voices are heard from briefly, including those who worked with her, like Van Sant and Deadwood creator David Milch, but it feels clear that the goal here was to defend Albert. (Oddly, most of the celebrities who become pals with the fictional author come off looking bad in the end.)

Unfortunately for Albert, as the story is built, it becomes a struggle to take her side. This may be a superficial thing, but between the outfit and hat Albert wears in the interview, her use of a British accent to seem different and cool, and her whining that LeRoy was getting to enjoy the life she wanted, Albert comes off like every young adult who moves to a new city and re-invents themself, only for it to not work out as planned. Obviously, there's more going on in Albert's story, with some obvious/likely mental illness at play, but the feeling remains the same, and it's hard to build the empathy required to buy in, even if it seems to be deserved. That Albert and company played people like Billy Corgan of The Smashing Pumpkins and Courtney Love will obviously get some people in Albert's camp, but otherwise, it's about as self-absorbed and meaningless a scheme as you can get, and the film doesn't question that much.

That said, it's a slickly-made film, full of style and polish. Director Jeff Feuerzeig (who brought us the wonderful The Devil and Daniel Johnston) makes the most of very non-visual materials (Albert's archive of audio tapes and reams of writing) and constructs ways to make them dramatic and beautiful to watch (integrating some solid animation as well), while masking the overall lack of interview subjects and the accompanying lack of perspectives. An effective use of graphic elements and well-applied editing tie it all together, to make an aesthetically wonderful film in need of a more engaging subject. 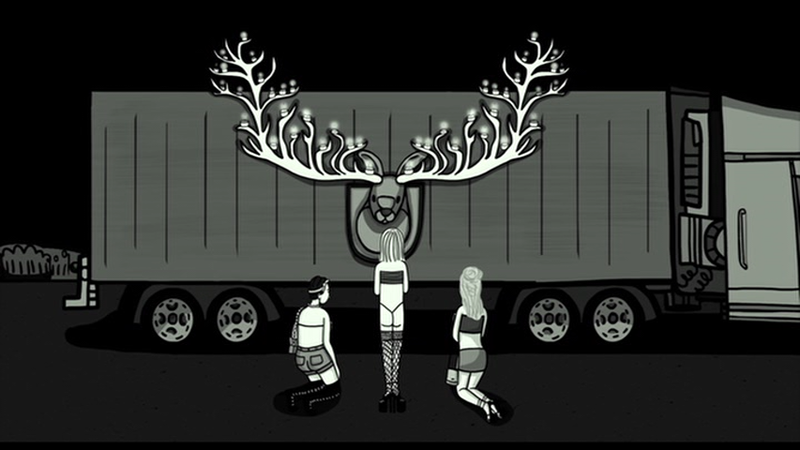 The Disc
Author: The JT LeRoy Story arrives on DVD on one disc, packed in a standard keepcase. The disc has a static menu with options to watch the film, select scenes and adjust the languages. There are no audio options, but subtitles are available in English, English SDH and Spanish.

The Quality
The anamorphic, widescreen transfer on this film looks very clean, with bright colors and a good amount of detail in the newly-shot footage. There's a lot of archival material as well, which is in mostly good shape, with no problems introduced in the transition to DVD.

The Dolby Digital 5.1 audio isn't a traditional documentary track, though it certainly has the clear, center-focused dialogue you'd expect. There's a haunting, almost disturbing effect created via the surrounds (which also help handle the film's music.) The mix of score and sound effect is barely perceptible at times, but it does the trick to create a sense of unease. 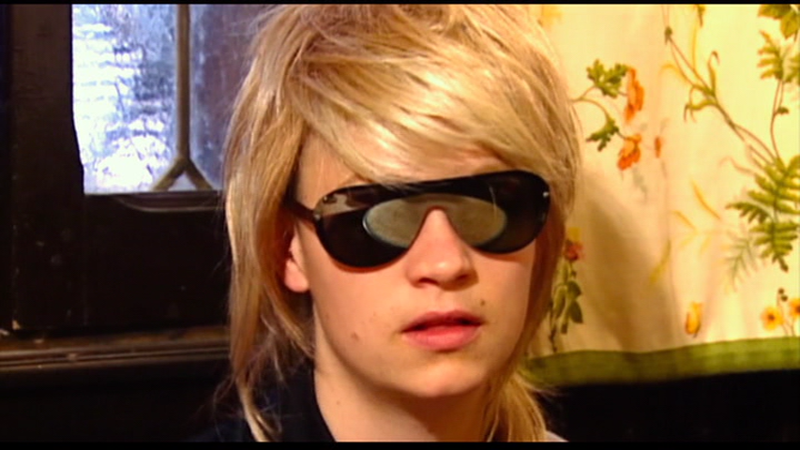 The Bottom Line
The story of JT LeRoy--the one-time "it boy" of literature eventually revealed to be the invention of a possibly disturbed woman--is a fascinating tale with plenty of angles to be explored, but by getting into the Laura Albert business Author became frustratingly one-sided (even if that one side has enough going on to fill out a movie.) But if you don't connect with Albert, the film becomes a slog through her life. At least it looks and sounds good, because there's no extra content to justify a purchase. Francis Rizzo III is a native Long Islander, where he works in academia. In his spare time, he enjoys watching hockey, writing and spending time with his wife, daughter and puppy.Follow him on Twitter