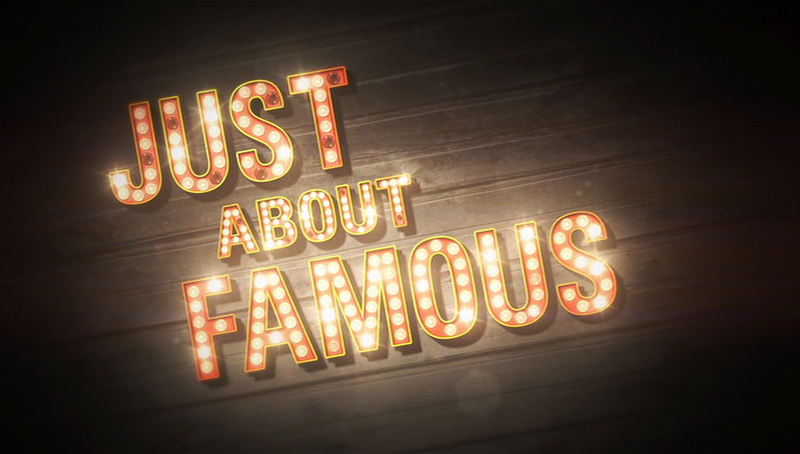 
The Movie
Confessions of a Superhero is a fantastic documentary about the people who dress up like caped crusaders in Hollywood in search of fame or money, exploring their lives and all the questions you'd have about those folks. There are moments where Just About Famous approaches those topics, but it's mainly satisfied with keeping its distance from the celebrity impersonators it profiles and acting as a tourist in their world, focusing on the Sunburst Convention, an annual gathering of "tribute artists" in Orlando.

The film puts the spotlight on a handful of acts, including impersonations of President Barack Obama, Kiss, Madonna, Lady Gaga, George W. Bush, Bill Clinton, Hugh Hefner and, of course, Elvis. They discuss their lives and their impersonations, with their separate stories tied together by their attendance at the convention. The concept of celebrity impersonation is fleshed out through their segments and montages of interviews with a variety of faux famous people, touching on what goes into a good tribute, what it's like to look famous but not be famous and the economic realities of the industry. 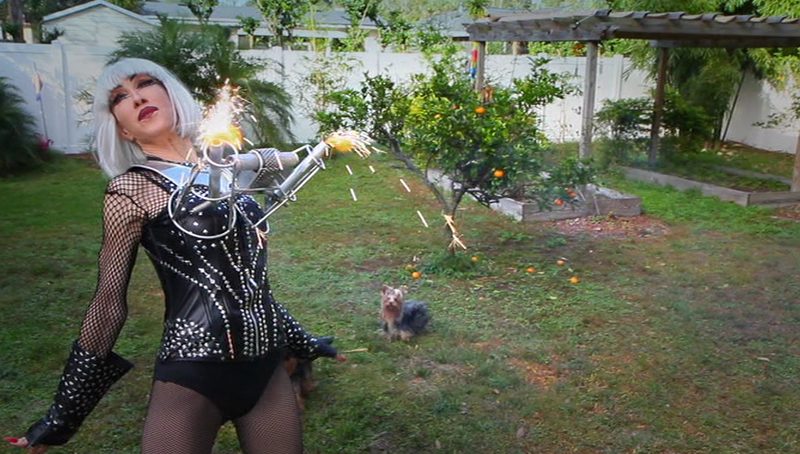 Unfortunately, the exploration doesn't go very deep. Though we learn from "Elvis" and the others (including "Sarah Palin") some of the less glamorous parts of the lookalike life, almost unanimously the participants are positive about their experiences. Perhaps the field only attracts realistic, well-adjusted people, but that's not very likely, and when you see some of the gigs they do (including a bizarre appearance by "Obama" at a Chinese food restaurant), one has to wonder what makes people pursue this line of work, but the film doesn't really seem to want to ask those questions. (Nor why so many people at the convention are wearing giant strings of wooden beads.)

The other issue here is the lack of a unifying storyline. Yes, the convention ties them all together, but you could remove almost any of the subjects from the film (with the possibly exception of "Elvis" and "Bush", the film's two most interesting people) and it wouldn't be any worse for it. They aren't all competing for some grand prize or attending with some sort of greater purpose. They are just there for their business, which leaves the film as just a collection of profiles that rides on the interest level the viewer has in the personality being portrayed (especially in the home stretch, where the film slows down to show the performers "on the job".) Perhaps the concept was just better suited for the short film it was originally created as. 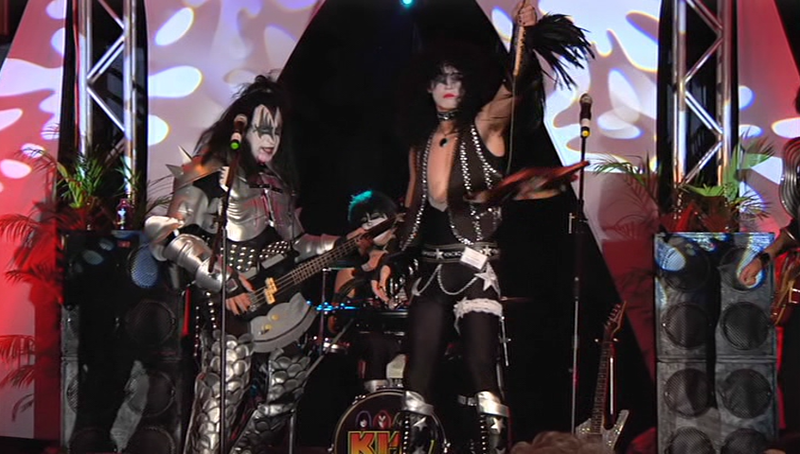 The Disc
Just About Famous, arrives on one DVD, packed in a standard keepcase. The disc has an animated, anamorphic-widescreen menu with options to watch the film, select chapters, adjust the setup and check out the extras. There are no audio options, while subtitles are available in English.

The Quality
The anamorphic widescreen transfer for Just About Famous is quite nice for standard definition, offering a solid level of fine detail, while color is natural and well-saturated. Black levels are sufficiently deep to properly display darker performance sequences, though most of the film is well-lit and vibrant. There are no issues with digital distractions on this disc.

The Dolby Digital 2.0 track does a fine job of delivering all the audio elements well and without distortion, keeping the voices of the subjects clear and easily understood, while the music (obviously a relatively frequent part considering the number of musical performers profiled) is nice and strong, to the point where I was slightly surprised that it was just a 2.0 track.

The Extras
The big extra is a whopping 54:30 of deleted scenes, which cover the gamut of topics from the film's world, including the convention promoter's core business and further insights from the lookalikes in the film, which include the stories of how several imitators got into the business. There are quite a few subjects here who didn't make it into the film, which is reason enough to check out this pile of scenes.

Just About Famous is an expansion of the directors' original short documentary (14:33) which is included here. Most of the footage made it into the feature film, though some subjects ended up with smaller roles, while the Obama imitator was replaced entirely with a different (better) version.

Also available to watch is the film's trailer (1:54), which naturally piles on the impersonations in selling the film. 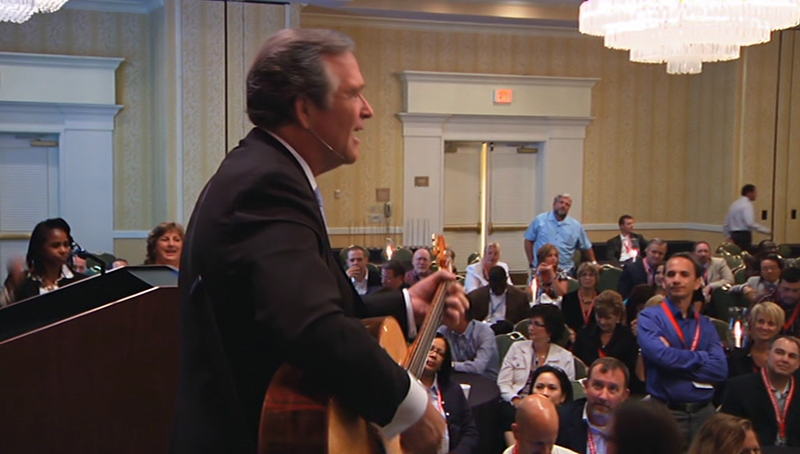 The Bottom Line
As a fan of quality impersonators, there's no denying that meeting some new ones was a draw of Just About Famous, but getting into the minds of people who pretend to be other famous people was what the film needed to do to to be more interesting, especially with no overarching storyline to tie it all together. On the plus side, the film looks and sounds good, and tosses in a healthy amount of bonus content, making it more worthy of a look, even if the film doesn't come together the way you might hope. Francis Rizzo III is a native Long Islander, where he works in academia. In his spare time, he enjoys watching hockey, writing and spending time with his wife, daughter and puppy.Follow him on Twitter