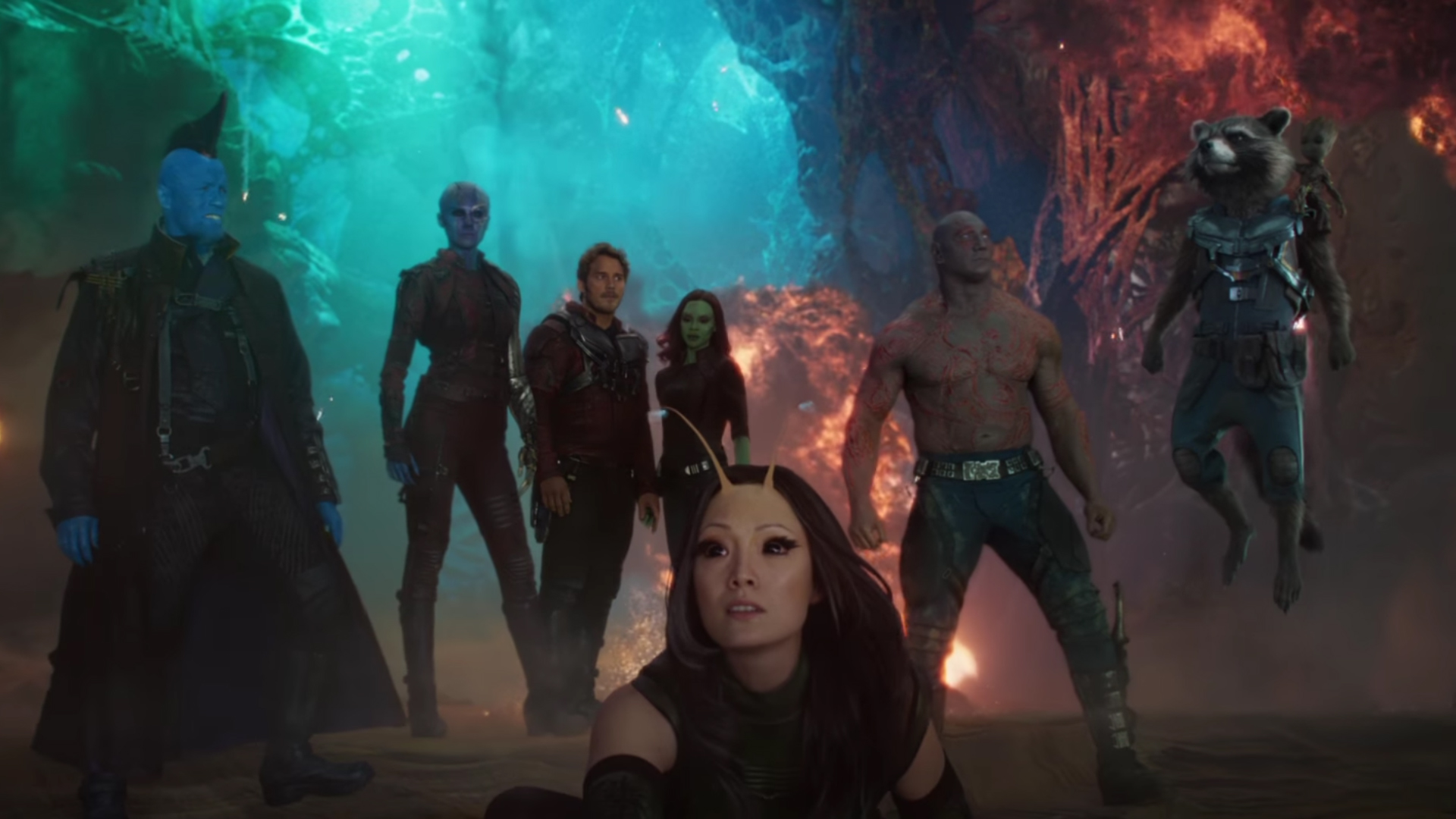 Before we start, I think we should agree that Guardians of the Galaxy is one of the best comic book movies ever made, and that it was enjoyable on too many levels to count, a film that came as near to a perfect balance between style, substance, entertainment, and quality as you are likely to see. Even skeptics going in like me came out blown away, as GotG gave the genre the exact thrust it needed in the exact right direction, setting the stage for a Marvel Universe explosion that everyone and their brother wanted to watch. Iron Man flipped the switch, Captain America plotted the course, but Guardians fired the boosters, and for that it will always be independently epic. So let's agree that it was great before be move on to the second, that way we'll all be on the same page. Loving this storyline, I was more than ready to adore its sequel, and enjoy it I did, if not quite as strongly as the first. Vol. 2 is a wild ride from beginning to end, an emotion journey as well, and won't be forgotten or underappreciated when the dust settles.

The saviors of the universe are still flying around doing what they do best; beating the bad guy, overcoming the odds, working as a team, and generally being the badasses of known space. On their most recent mission, the team saves precious batteries from being eaten by an intergalactic monster, helping out a race known as the Sovereign, a touchy people who believe themselves superior to all others. This doesn't sit well with Rocket, so he steals some of the batteries and high tails it out of there. With the Sovereign in pursuit, the crew of the Milano look to be in trouble, until they are rescued by a strange, all-powerful man named Ego. Claiming to be Peter Quill's long-lost father, Ego takes a segment of the Guardians to his home planet while the others stay to repair the ship. But Ego's story is more complicated than Peter wants to believe, and the Sovereign haven't given up hunting the do-gooders, so absolutely no one is as safe as they imagine. 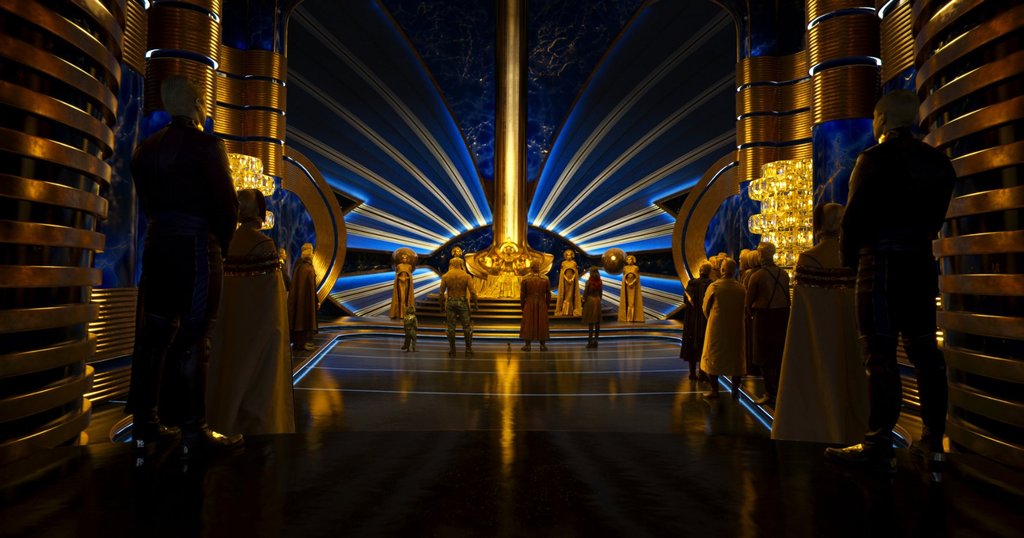 Part 2 picks up from exactly where Part 1 left off, both in content and in fierce style, doing the story arch justice while thrilling audiences with a whole new movie filled with all the treats we want. Rocket and his wisecracks, the super-cute Baby Groot, Drax's insane sense of humor, Peter and Gamora's unspoken attraction, a galactic threat, a battle to save the world; what more could we ask for. From the start, the film is high action coupled with high drama, and the result is a plot that you can't possibly look away from. We learn more about Quill's origin, each character develops in their own way, and a few new pieces are added to the puzzle just for fun. Then there's the action, the cinematography, the imagination, the creatures; there's no end to where this franchise can go, and I think I can speak for the majority of audiences in saying that we'll be willing travelers.

I do have to point out a few problems I had with the film in general though, as much as it pains me to do so, since I really did have a great time from the opening sequence to the multiple end credit bonus scenes. First, I thought they relied too heavily on juvenile jokes that they then just could not let go. I get that this is a movie for all audiences, not just 30-somethings who like comics, but I tired of the Taserface joke almost immediately, and I thought that Yondu's crew was entirely too ridiculous. I just didn't laugh as much as I thought I would, or as much as I did the first time, and I wonder if others found the same to be true. Also, there were far too many emotional pairings all being worked through at the exact same time. Peter and Ego, Gamora and Nebula, Rocket and Yondu, Drax and Mantis; there was either a battle or one of these couples was talking about their feelings. Again, just a bit overplayed, like the jokes, done a bit heavy because, really, why would anyone tell Gunn to stop doing what he was doing, it worked so well the first time through. That's really all I have against the film and it isn't much, the rest was wonderful and the music behind the movie was delightful once more, making the positives largely outweigh the negatives and keeping GotG as a franchise that we can proud to love. 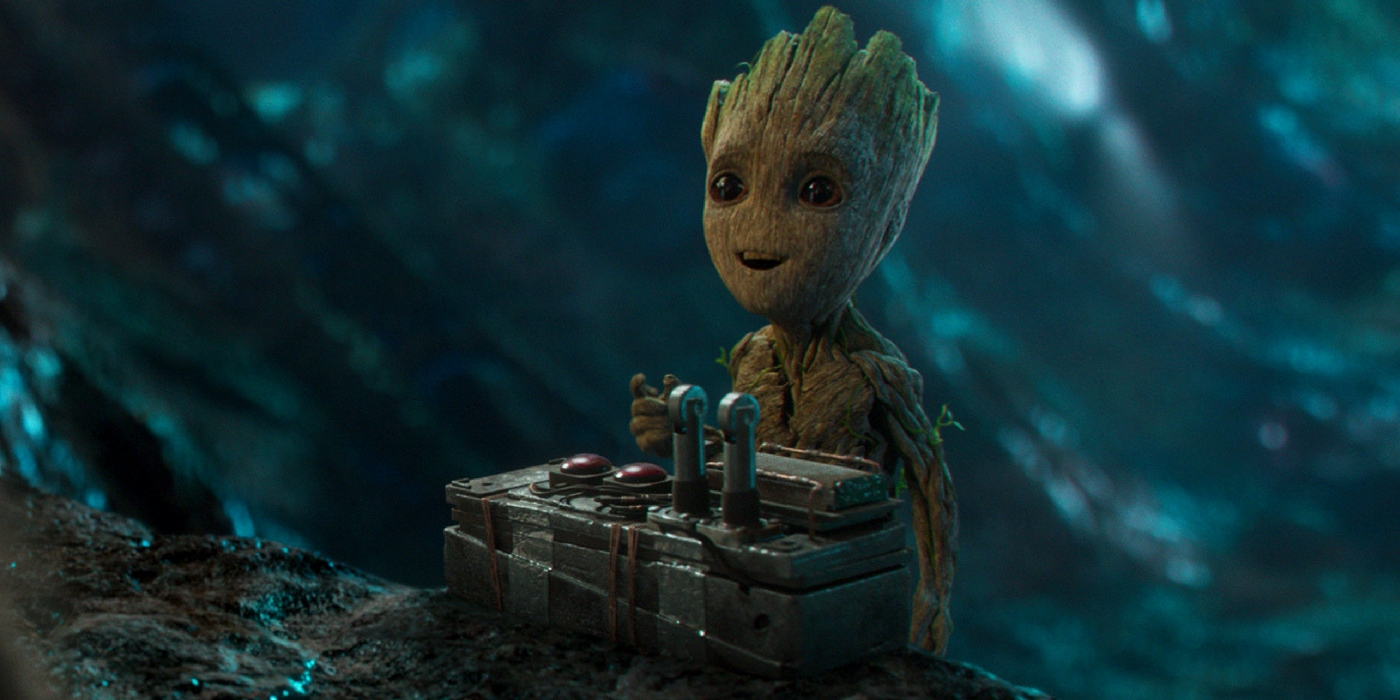