As a huge Stephen King fan, I knew I had to go back and read the book, one of the very few that I had missed, before I watched the movie. Honestly, it's not King's best. It's long, it's uneventful, it's laden with metaphor, but it isn't exciting enough to make the reader want to slog through the work. The parallel storyline is a big problem, it cuts all the drama out of the plot, and I'm not sure why he chose to do that. Actually, that's one of many choices I'm not sure why King made while fleshing out this idea, including a group sex scene involving 11-year-olds, which was put at the end of the book for a reason, since he may have guessed that many readers would throw the book away at that point. But the movie seems to have been very thought out, with conscious decisions made in a number of areas that resulted in a high quality scare. Problems is, I don't really like getting scared that much.

Derry, Maine, a town with more deaths than average and a spooky way of immediately forgetting those who die. Every 27 years, give or take, an evil rises from the underground water systems to kill children and eat their bodies, minds, souls, and fears. This power, It, feeds for a year, and then disappears back underground, only to repeat the cycle. Adults don't notice It, they forget the carnage, but kids can feel the darkness, and they know their town isn't safe. A group of seven children, the Losers, are determined to destroy It, who takes the form of a clown but who can also change to be whatever you are afraid of. Together, they will rid the world of this sickness once and for all.

Full disclosure; I don't love scary movies. I watch horror, I keep up to date on the surprising frightening hits of the year (The Babadook, It Follows, The Witch), but I don't really appreciate the constant jumping-out-at-ya horror that is all too common. I'd rather be creeped out, I'd rather be unnerved, I'd much rather watch real people be terrifying than something supernatural be spooky. It definitely banks on the fact that casual audience members want a certain type of terror; unnerving noises, peaks around corners, sudden pauses in sound followed by HHHHNNNNGGAAAA!!!!! That's what's regular, but I don't like that, and I had hope that this film would be something a little more than standard.

Now, the story isn't typical, that's what makes this movie cool. They took the book, made it much more interesting, and broke it into two parts, which was a great choice. They also "borrowed" almost everything from Stranger Things, which was another smart decision, since it's so incredibly popular. They even set the story in the 80s, when the book sets the kids' timeline in the 50s. Again, I think that was the best option, the film smoothing out all the wrinkles of the novel until it was something much more consumable. They left out the sex scene, they cut the adults (for now), they focused on the little town, they made the parents other-worldly, and I think they got much more right than they got wrong. Still, I wish, like Stranger Things, the terror hadn't come from something scary standing still and then suddenly rushing toward the camera; that's the opposite of original. Last note; Lieberher, Wolfhard, Lillis, Jeremy Ray Taylor, and Jack Dylan Grazer were all great, while Wyatt Oleff and Chosen Jacobs (Stanley and Mike) were so bad I wanted to scream. Five out seven ain't bad, the movie works as a whole, it will definitely scare you, it's probably better than the book, just know what you're getting into. 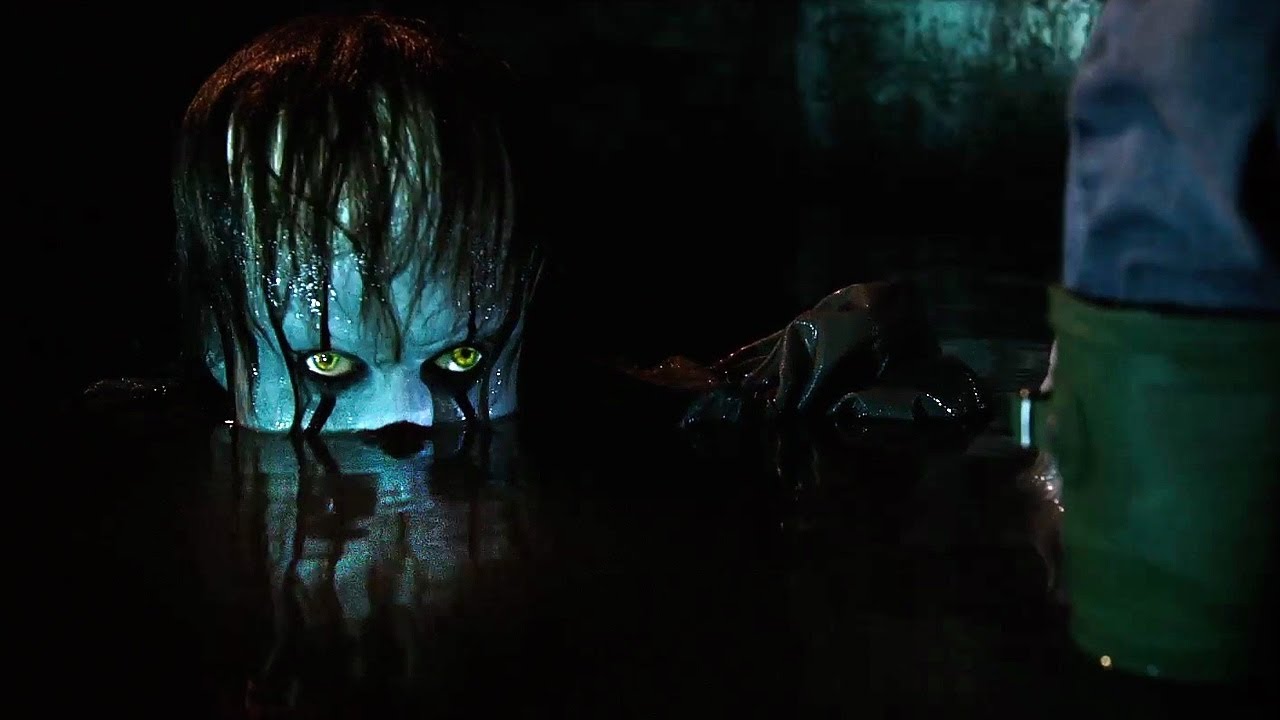