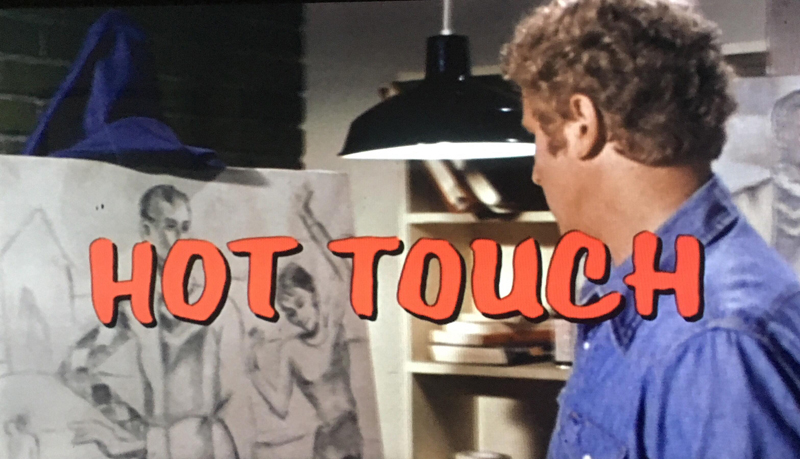 Images are for illustrative purposes only and do not represent the quality of the presentation.


The Movie
If Roger Vadim hadn't romanced some of the 20th Century's most desirable actresses--including Brigitte Bardot, Catherine Deneuve, and Jane Fonda--would he be mentioned nearly as often as he has been in film circles? Sure, he got off to a good start with And God Created Woman and made a cultural touchstone in Barbarella, but they were mainly powered by the beauties in the lead roles, and Vadim's filmography features many more films that not many have either seen or talk about. Take for instance 1981's Hot Touch, a TV-movie level caper about art forgery and a couple of cads trying to get away with the crime.

Fairchild (Wayne Rogers) and Reyblack (Patrick Macnee) have a great scam going: Fairchild makes perfect replicas of the art of famous artists and Reyblack, as an expert in the field, authenticates them as the real thing. It's working pretty well for them until they run afoul of Samantha (Samantha Eggar), a gallery owner with a proposition--make perfect copies of some art thought lost during WWII. If not, they will be revealed as frauds--or worse, if Samantha's enforcer (Lloyd Bochner) has his way. 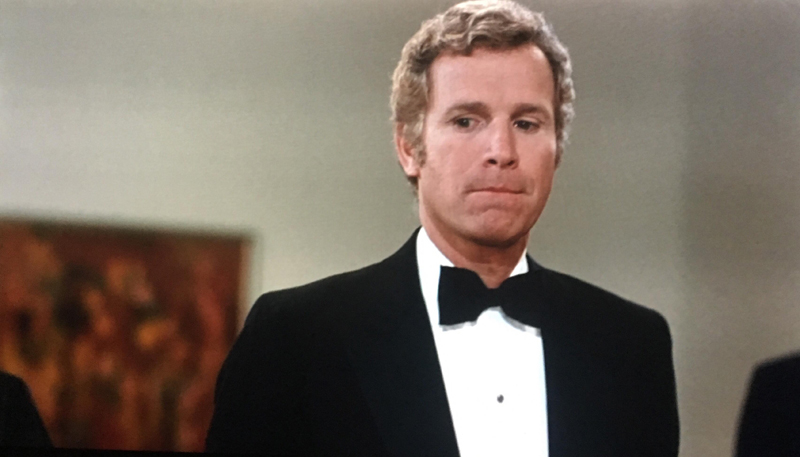 While the art plot moves along, a romance is kindled between Fairchild and a sexy, married scientist (Marie-France Pisier), which seems to be where Vadim really focused his energies, as the beautiful Pisier is presented as a muse to Fairchild, with moderately erotic love scenes. There's not a lot of balance to the film, as Fairchild's dual plots may as well be in separate movies, with neither side expressing a great deal of effect on the other. That there's a great deal of padding (often in the form of romantically-scored montages) doesn't help enhances the story much either. Despite some minor (and out of place) late-game tension/action, atmosphere takes the front seat in this movie.

Watching Hot Touch, the feeling that it was an old ‘70s or ‘80s TV movie mystery--like a lesser version of George Peppard's fantastic Banacek films--kept cropping up, and it's entirely possible that it's Rogers's presence that is creating that feel. Known best for his time on M.A.S.H. as Trapper John, he doesn't have the gravitas required for a lead role like Fairchild. Whether it's typecasting because of his iconic TV role or his often bemused facial expression (or perhaps the frequent flat acting and uninspired cinematography), it always felt like a fade to a commercial break was never far away. Either way, that respite would have been welcome. 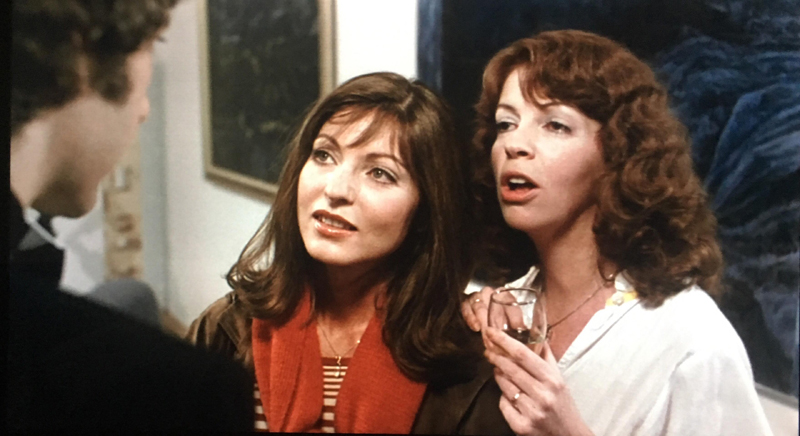 The Disc
Courtesy of Code Red via Kino Lorber, Hot Touch arrives on one Blu-ray disc, which is packed in a standard Blu-ray keepcase with the film's sexy poster art on the front. The disc has a static menu with options to watch the film and check out the extras. There are no scene selections, audio options, or subtitles.

The Quality
At its heights, this 1080p, AVC-encoded 1.78:1 transfer on this disc is rather impressive, with rich color and an impressively high level of fine detail and good black levels. The problem is it's far from a consistent image, thanks to obvious jitters, occasionally dull hues and, where present, large bits of damage. It's a curiosity, because the film is quite attractive overall, with consistent grain and and no obvious digital distractions, but the blemishes are so egregious when they appear that they can take you out of the movie.

The film's mono audio arrives on a center-balanced DTS-HD Master Audio 2.0 track, which does a fine job with the film's two main audio elements: the dialogue and the score. Dialogue can be a bit difficult to decipher at times thanks to some thick accents, but otherwise it comes through clearly, while the score--which is varied and engaging--is sufficiently present in the mix, making for an enjoyable experience.

The Extras
The only extra is a 14:36 interview with producer Robert Kline (different spelling, different guy), who talks about his career and his idea for this film, going into detail on how the movie came together through his various relationships with the cast, and the complexities of Canadian film tax credits. The only issue with the piece is the odd camera angle chosen for the sit-down.

Also included are a handful of trailers for an assortment of other interesting Code Red films. 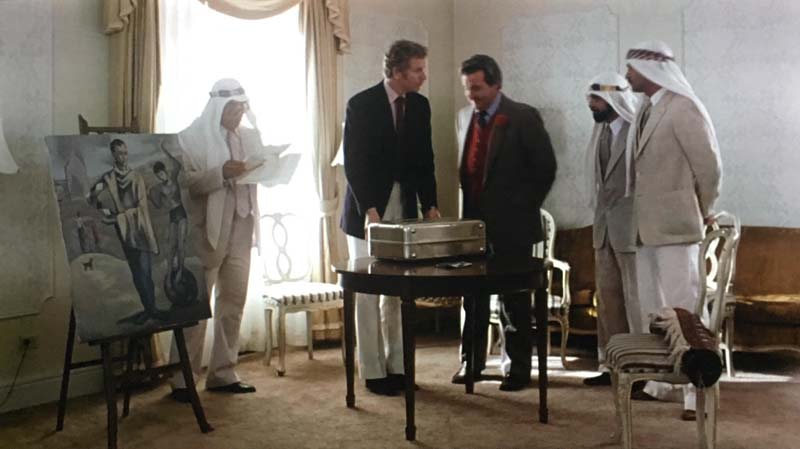 The Bottom Line
Hot Touch takes a decent premise and delivers a TV movie-quality execution that struggles to maintain the viewer's interest due to its slow pacing, mediocre performances and a general deficit of interesting plot. The Blu-ray presentation is inconsistent in terms of the visual quality (though its heights are impressive), and throws in an informative extra, but the film just doesn't offer enough to make it worth owning. It's not awful, but there are many better choices, no matter how you're approaching it. Francis Rizzo III is a native Long Islander, where he works in academia. In his spare time, he enjoys watching hockey, writing and spending time with his wife, daughter and puppy.Follow him on Twitter