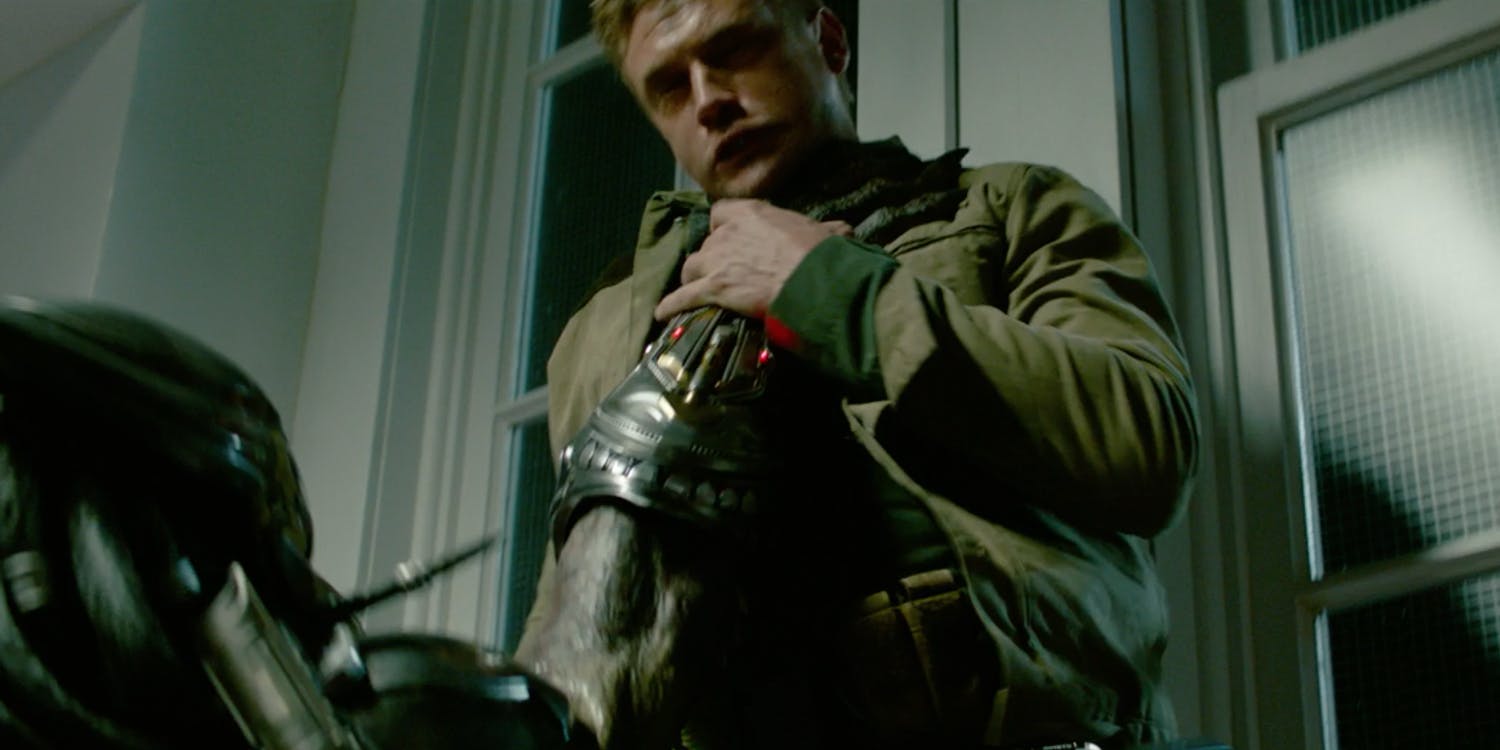 The original Predator is such an icon, even if it is slightly campy. It could have been worse, they definitely didn't jump the shark, and the team even supported the film with great music, cool sets, memorable weapons, and one of the best movie monsters to ever hit the screen. The acting might have been bad, it's an Arnold Schwarzenegger movie after all, but it hardly mattered, the sci-fi content being enough to bolster the story through murky waters. Sequels have been attempted, crossovers have been crossed over, but nothing has ever compared to the first, and I don't think anything ever will. But, I do think that The Predator gave us its best shot, not even caring how many sharks it jumped or lines it crossed on its way to becoming an intentionally bizarre and unintentionally strong take on the franchise.

Having known about the Predators for decades, the US Government has kept a close eye on the sky with an appropriately named Stargazer program, designed to keep a watch through the long night. And good thing somebody's up, because we just made contact, again. A rogue Predator comes crashing to Earth, ruining a special ops drug bust in the jungle, and leaving some of its gear in the possession of Quinn McKenna, a soldier who now has seen things he wasn't supposed to. The government boys sweep in quickly, detain McKenna, capture the Predator, discover that it came to our world for some purpose, but can't quite figure out what that purpose is. Scientist Casey Bracket will help unravel the mystery, until the Predator breaks free and starts on the rampage. She'll have to team up with McKenna, whose son has gotten his hands on the missing alien technology, in order to save the day, the planet, and our species. 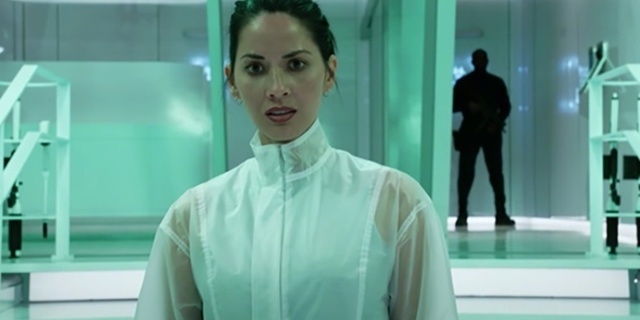 The best way to make a genre flick is to commit totally, to hold nothing back when it comes to the style, however insane that style might be. That's what The Predator does right, it refuses to apologize for being dumb, for being a gory, silly, bumpy, mostly-ripoff of movies we've seen a thousand times; the point is that no one involved seems to care. They just don't care, it doesn't bother them that their product is wacky beyond even the level that alien sci-fi is usually wacky, and more than that, they ran with the style in a way will make audiences want to run right along with them. The action is overt and in-your-face, the firefights are wild, the creatures are grotesque, the weapons are plentiful, the comedy is forced, nothing is offered politely, and we all go home happy.

In a shocking turn of events, and apart from the inherent camp of the story, the acting was perhaps the strongest part of the film, and yes that feels as weird to type as it does to think. I don't mean to say that there are Oscar-worthy performances here, I mean that the actors throw themselves completely into their characters is such a way as to win audiences over, and that other casting choices might not have worked out as well. Holbrook is the real deal, not just a comic book or sci-fi guy, but a real, high talent professional who can do anything. Sterling K. Brown is on the same level, a transcendent talent who doesn't feel out of place in any role. Even Olivia Munn was on point, and she's no good at all. They worked because the movie worked, because it was obvious that everyone involved was simply having a wonderful time, and didn't really care if their product was half a joke, because the other half was pure entertainment. 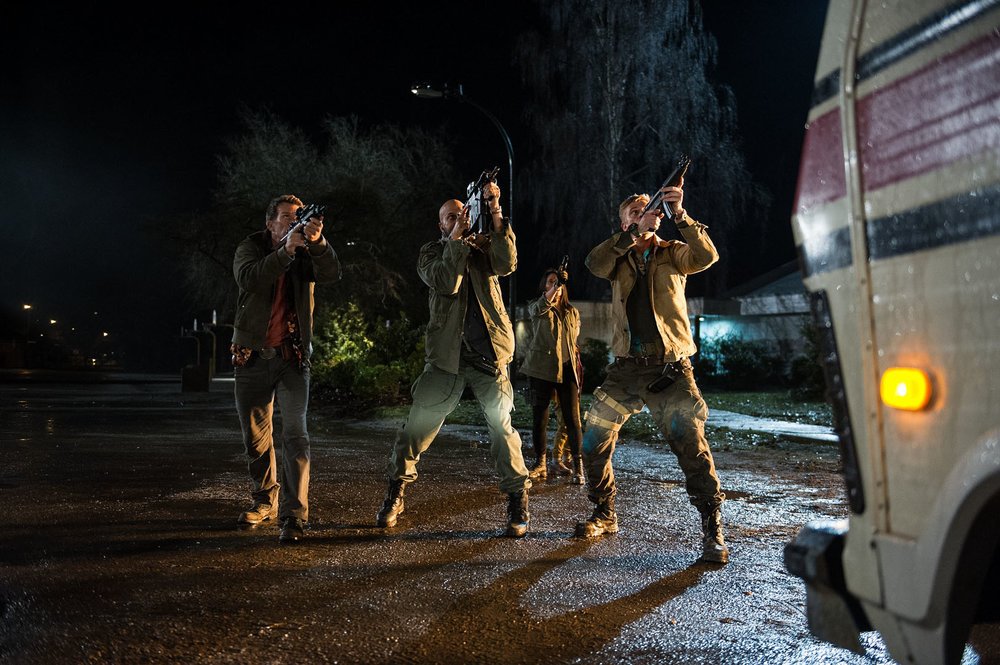