Black to the Future

Nothing is less funny than pre-2016 election comedy 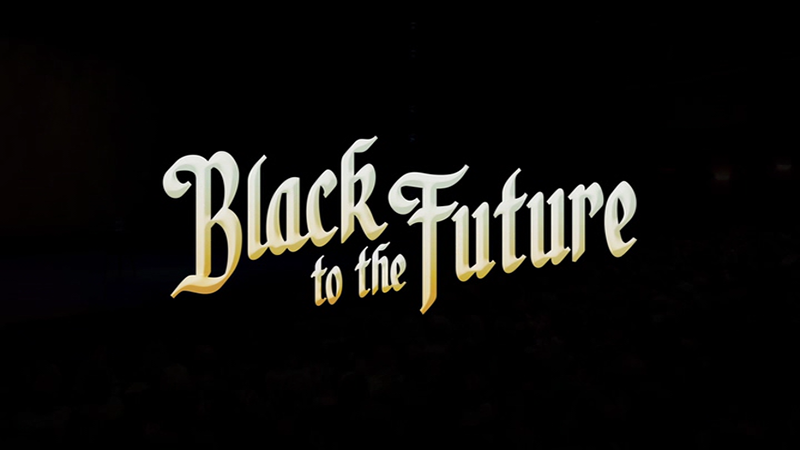 Lewis Black walks on stage and reads an anecdote about how polling shows that 13 percent of people would prefer the Earth be hit by a meteor than have Hillary Clinton or Donald Trump as president. This tells us two things: 1) this special was recorded before the 2016 U.S. presidential election, and 2) 13 percent of people us all it takes to ruin America. As a result of the timing of this special, of which a large portion focuses on the 2016 election (there's a reason why the symbols for Democrats and Republicans are on the cover), this special is utterly out of date, as jokes about the election, particularly from a centrist perspective, are increasingly unfunny as the results of that vote send the country and world further into a spiraling dark void. You're free to not like Hillary Clinton. But not voting for her put us in this hellscape now and it's not funny to hear false equivalency about the two candidates (though Black comes down firmly in his opinion on Trump.)

From the stage of the Marquis Theater in New York, Black hits at all the targets you'd expect from those halcyon days before white supremacists started feeling their oats thanks to support from the Oval Office, talking about slow-talking Ben Carson, hate-sponge Ted Cruz and reality-challenged Sarah Palin, focusing on how the increasing bizarre nature of the Republican party makes his job as a comedian harder. He also talks about gun control and mental illness, but the gun control bit is mainly about his idea for a destination gun store in Alabama, while the mental illness run is more of an informed rant that segues into other areas. Unfortunately, it's not very funny at this point, because most of the ridiculous things he talks about have become disturbingly real over the past two years living in the Upside Down. (Though his opinion on why Clinton engenders such vitriol may have some merit.) 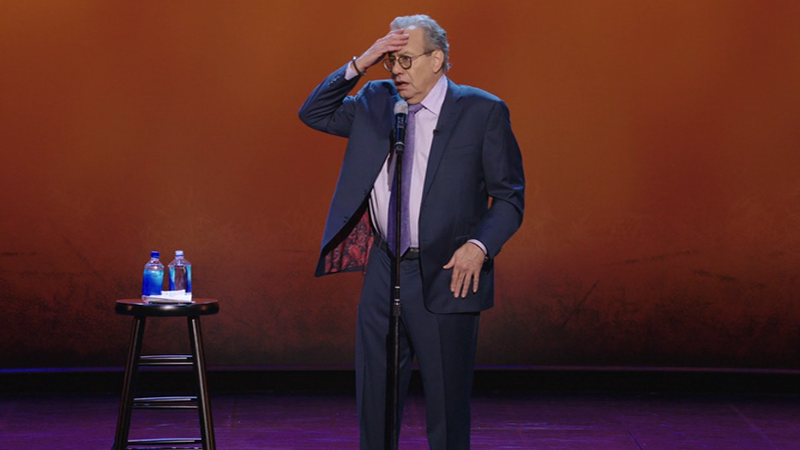 Sometimes Black strays to non-political topics, including Bar Mitzvahs for dogs, the problem with Christians and lactating German women, so he can still get silly. When he spends a good deal of time on his travels in Copenhagen, it's almost refreshing that he could ruminate on breast billboards on buses to such an extent. The highlight might be the aforementioned Teutonic milk maiden, a segment in which Black reads an article about her, and shares his reactions. It's proof that Black is best served in small, focused portions, like his wonderful Daily Show segments. If only there wasn't more of that kind of comedy here. 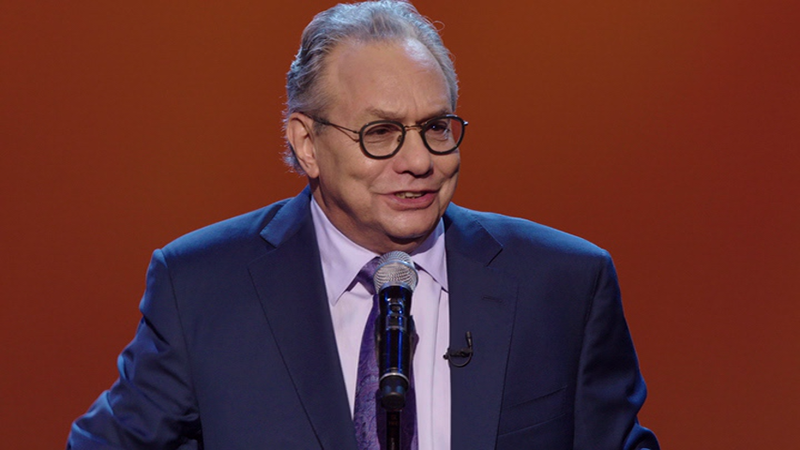 The special arrives on one DVD, which is packed in a digipak folder. The disc features a simple, static, anamorphic widescreen menu with options to play the special, select from the setlist, check out the extras and adjust the set-up. There are no audio options, though subtitles are available in English.

Traditionally shot in a theater setting, with the crowd in the dark and Black in a deep blue suit against a rich red backdrop, the special delivers excellent color saturation and a high level of fine detail, with Black's hair well delineated and the subtle pattern on is tie easily identifiable. Black levels are nice and deep, and there are no problems with digital distractions.

The Dolby Digital 5.1 audio track does the trick for a stand-up act, sitting you in the middle of the crowd, placing audience laughs in the side and rear channels, while Black's voice is set in the center channel and sounds clear and distortion-free.

The extra on this disc takes the form of "The Rant is Due: Live from Napa", a 50-minute Q&A with Black, moderated by his pal comedienne Kathleen Madigan, streamed live for Black's fan club. Taking questions from audience members, he riffs on a variety of topics, including social media, gluten-free food, his career as a playwright and his plans to run for public office. The interplay between Black and Madigan keeps things moving smoothly, while the questions range from the ridiculous (Black's favorite Republican) to more ridiculous (would he be funner as a woman.) If you're a fan, it's certainly worth watching. 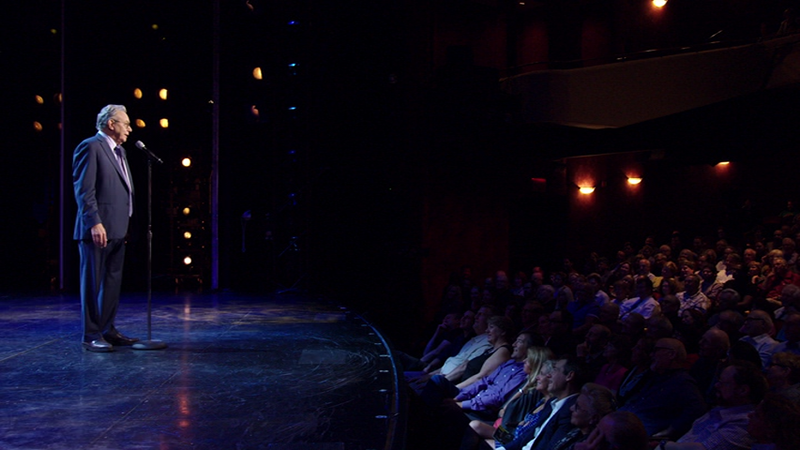 Black can still be very funny, but the timing for this special is just all wrong (as is pretty much any political comedy from the period before the 2016 election.) It's just a different world now, and he could use more of the less topical segments that are the standouts in this set. The disc looks and sounds good though, and throws in a solid, substantial extra, so fans will want to check it out, but it's not up to Black's past efforts.
Francis Rizzo III is a native Long Islander, where he works in academia. In his spare time, he enjoys watching hockey, writing and spending time with his wife, daughter and puppy.Follow him on Twitter