Scotty and the Secret History of Hollywood

A charismatic guy, a fascinating life and Hollywood's secrets 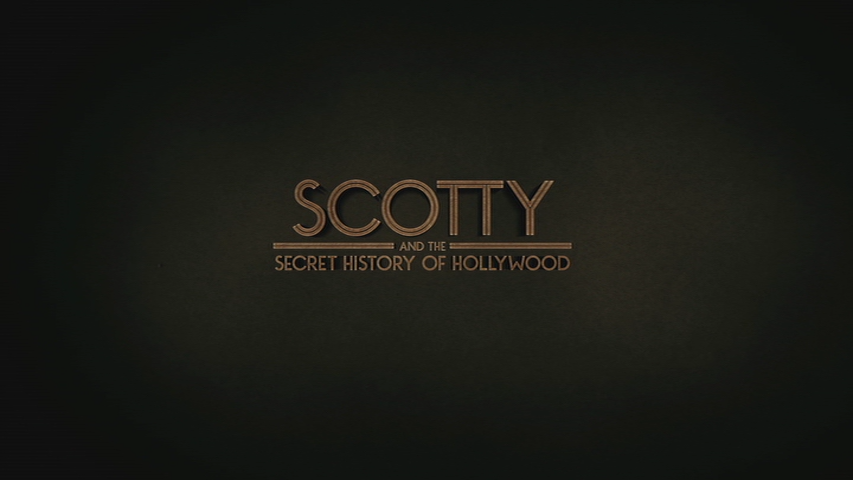 At this point in history, most people know that many of Hollywood's biggest stars of the golden era were living secret lives away from the spotlight, with a good number hiding their homosexuality from a society that would not accept or actively discriminated against their orientation--and worse. For example, the reality that leading man Rock Hudson was gay and died from complications related to AIDS is hardly a shock today. But at the time, not being a red-blooded heterosexual was a ticket to unemployment, social shunning, and likely a criminal sentence.

That's where Scotty Bowers came in.

A former military man and gas station attendant working near the big Hollywood studios, Bowers was a bon vivant, popular with the guys and the gals, and he quickly pulled together a business discreetly acquiring male and female companionship for the biggest closeted--and otherwise--names in entertainment. As revealed in his book Full Service, he focused on providing happiness for his clients--a list that he claims included most of Hollywood's A-list, names like Katherine Hepburn, Cole Porter and Charles Laughton--and he aimed to please, not only through his crew of escorts but with his own body, gleefully recalling a list of stars he personally shared a bed with. It's a crazy story to hear him recount, without shame and with a smile, as he talks about the pleasure complex he created at the gas station, and the wild times he took part in, as a person and a procurer. Though none of the stars he discusses are around anymore to corroborate or deny these tales, the amount of people in his and their orbits on hand to offer their recollections points to honesty. 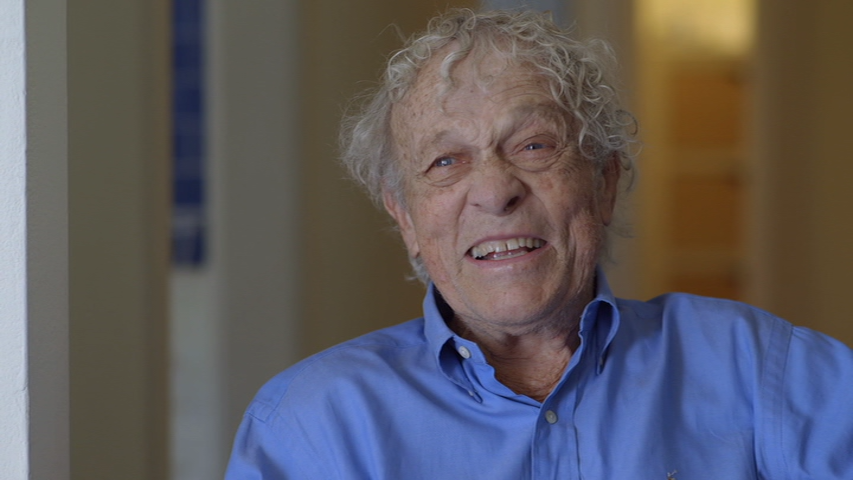 Director Matt Tyrnauer (Valentino: The Last Emperor) wisely made all the gossip about who was sleeping with who more of an entry point or a teaser to the real story here, which is Bower's unique life, which has allowed him to acquire multiple houses (which he fills with what he calls "goodies", an activity A&E viewers would recognize as hoarding) and marry an extremely patient wife, who sits by his side and worries less about the salacious life he lived in the past and more about who he's become, which includes his increasing health problems. Throw in a side story about Bower's tragic experience in the military at Iwo Jima in World War II and place Bower in the context of the LGBTQ community's struggles for acceptance and equality over the course of his life and you have all the makings for a touching, relatable and important story to be told.

The thing is, this film can be incredibly filthy. Bower holds nothing back when telling his story and his language is far from sanitized (his anecdote about Porter is just insanely blunt.) There is footage of Bower hard at work at a Hollywood orgy that's barely obscured (you know exactly what's happening.) That kind of content, when butted up against the more emotional and more "important" portions of the film creates an bit of a disconnect tonally, which can be jarring and affects the film's pacing, which moves from breakneck to somewhat plodding. It does fit perfectly with Bower's persona however, a guy who seemingly has zero filter and a wealth of personal connections, so on that point, Tyrnauer nailed it. 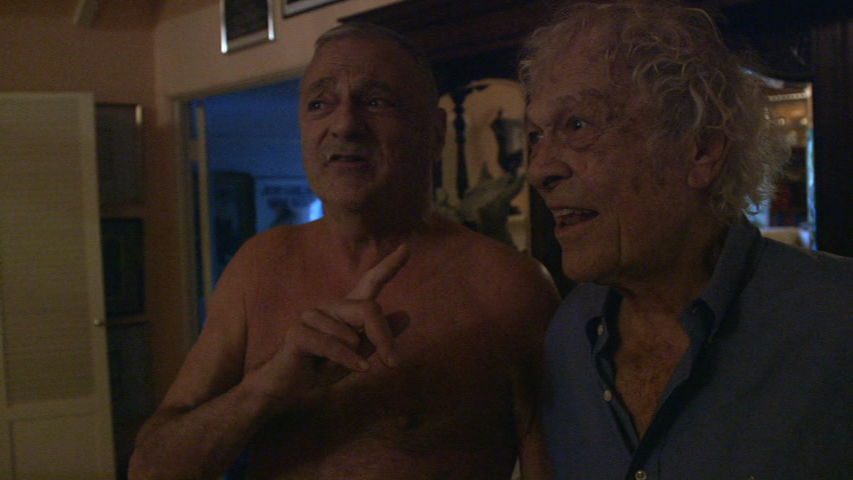 Scotty and the Secret History of Hollywood arrives on one DVD in a standard keepcase, with a slightly-animated anamorphic-widescreen menu offering options to watch the film, select scenes, adjust the languages and check out the extra. Audio options include Dolby Digital 5.1 and 2.0 English tracks, while subtitles are not available (though closed captioning is included.)

The anamorphic-widescreen 1.78:1 transfer on this disc offers a very solid standard-definition presentation, which looks very good when it comes to the new interview and observational material. The film is made up on a load of archival footage as well, including still images, old film clips and home movies, which display a range of quality, from sharp and detailed to blurry and grainy (all seemingly the result of their origins.) Nothing has been introduced however in the transition to digital.

The Dolby Digital 5.1 track on this film uses the surrounds to enhance the soundtrack, made up mainly of tunes from Bowers' heyday. It gives a nice oomph to the classic songs, adding to the film's effect. Otherwise, it's basically a dialogue track, which is up front and center, and shows no signs of any problems, with a crisp, clean presentation.

The only extra included is the 2:30 trailer for the film that is an effective pitch, but hides how dirty the film can get. 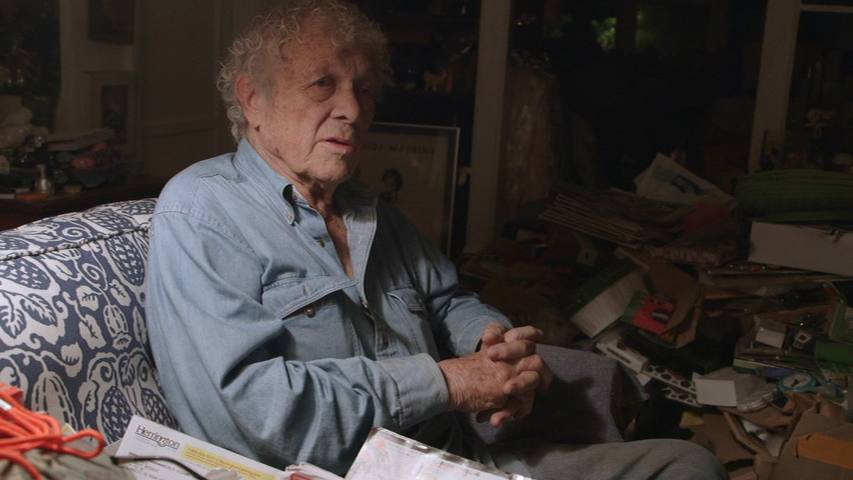 Come to Scotty and the Secret History of Hollywood expecting a dishy dive into classic Hollywood's secret sex lives, and you will not be disappointed, but the raunchy tone and the personal story weaved in and around the history lesson add unexpected levels of interest and shock. The DVD looks and sounds good, but there are no real extras to check out, which is a disappointment. It would have been nice to hear the story behind the making of the documentary. Either way, this is an intriguing watch, especially if old-Hollywood secrets are your bag.
Francis Rizzo III is a native Long Islander, where he works in academia. In his spare time, he enjoys watching hockey, writing and spending time with his wife, daughter and puppy.Follow him on Twitter