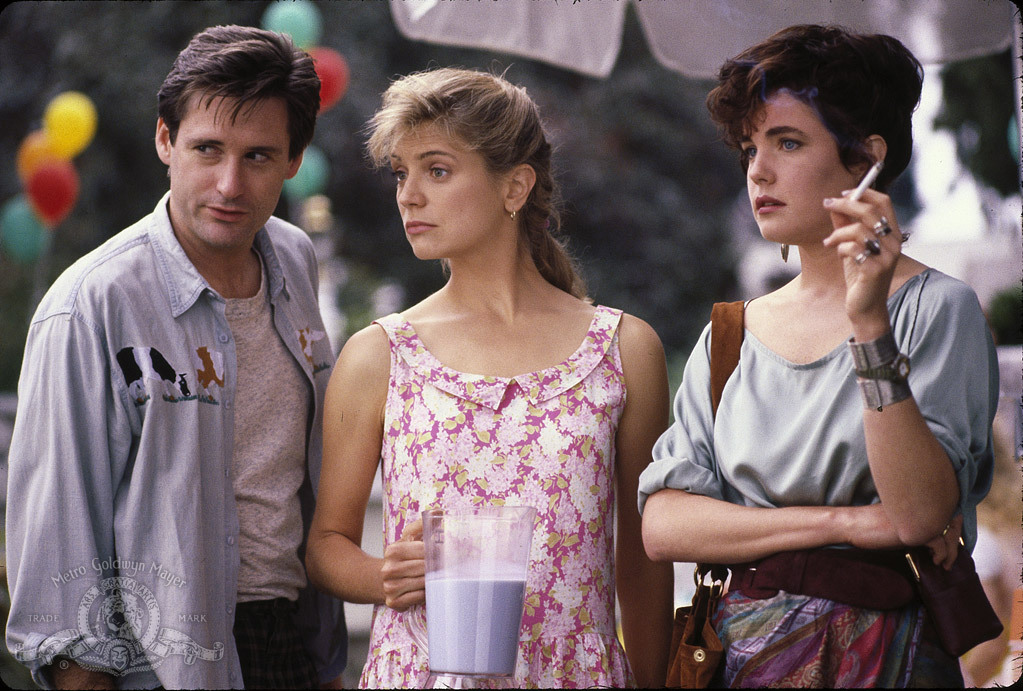 Donald Petrie has had a very ...interesting ...career. He began as an actor, then started directing TV episodes: MacGyver, Amazing Stories, L.A. Law, The Equalizer, later Picket Fences and Chicago Hope. He segued into movies in the 90s, and that's where things get weird: Mystic Pizza, Grumpy Old Men, The Favor, Richie Rich, Miss Congeniality, How to Lose a Guy in 10 Days, Welcome to Mooseport, Just My Luck, and most recently Little Italy, which looked to be the worst film of the last 900 years. I don't understand how he chooses his projects, maybe by throwing darts, which must be how he directs his features as well, if the absurdity of The Favor can be taken as an example of this director's very odd approach. 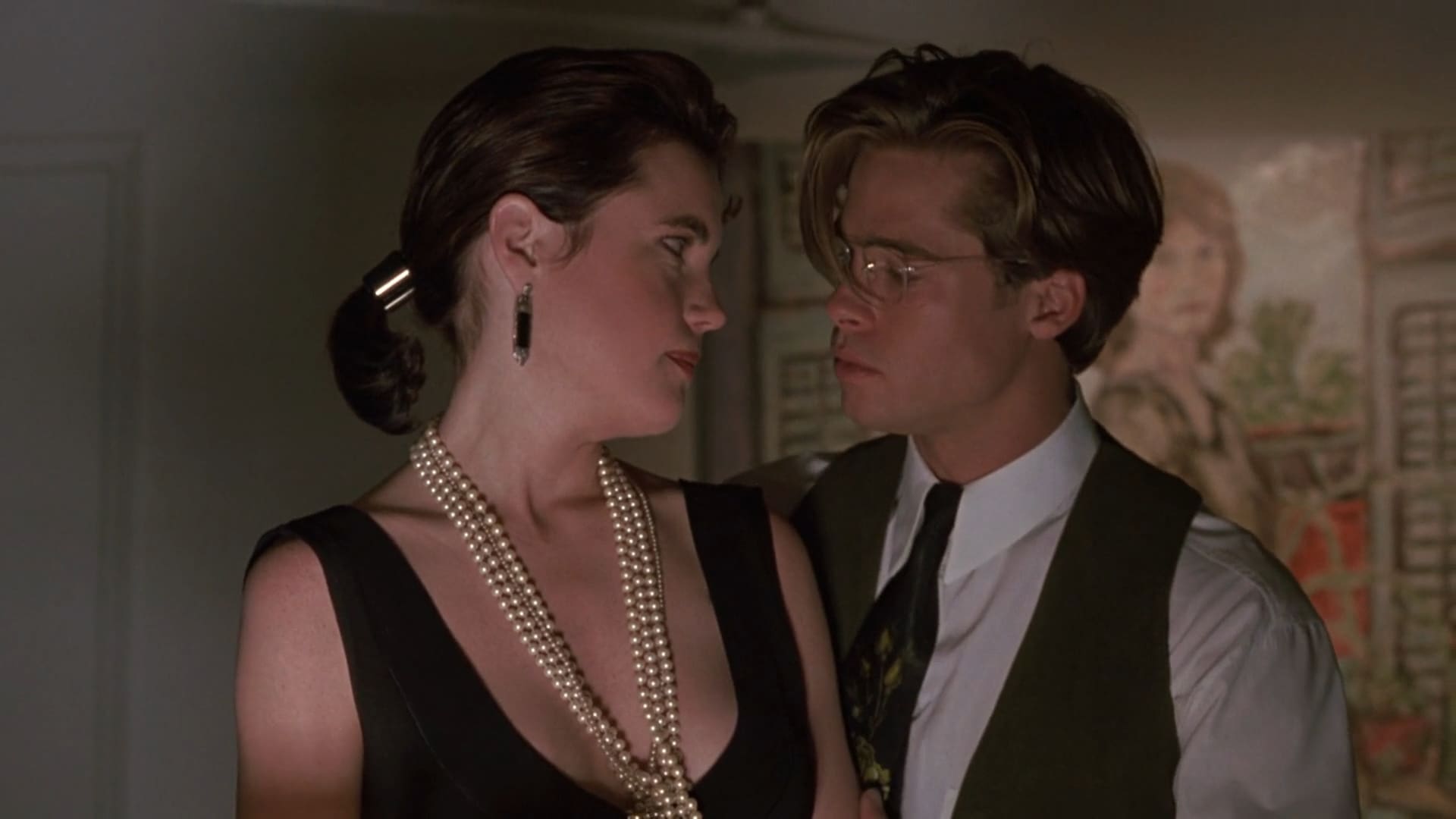 As Kathy prepares for her high school's 15 year reunion in Ohio, she takes a long, hard look at the life she has created and wonders if she will ever become what she thinks she was meant to be. She has a nice husband, a good job, a best friend, two lovely children; from the outside it would look like Kathy's got it all, but she still doesn't feel exactly satisfied. What's worse, thinking about the reunion has got her thinking about her old sweetheart, a young man she never went all the way with, which she now deeply regrets. If only she could see him again, have one night with him maybe, get it out of her system, then maybe she could return to her normal, boring life and be content with what she's got. Maybe.

It just so happens that Kathy's girlfriend Emily is traveling to Denver to prepare for an art exhibit. Denver just happens to be where Tom, the dreamboat from Kathy's past, lives and works as a sports store proprietor. Emily is a free spirit, so Kathy asks her to look Tom up, maybe even sleep with him, something, so that Kathy can live vicariously and get Tom off her mind. Meanwhile, a young artist named Elliott is infatuated with the sophisticated Emily, and Kathy's husband Peter starts to get a sense that something fishy is going on, so both men find themselves in this mix of emotion and nostalgia, of confused feelings that never quite go away and always seem to rear their heads when you least want to see them. 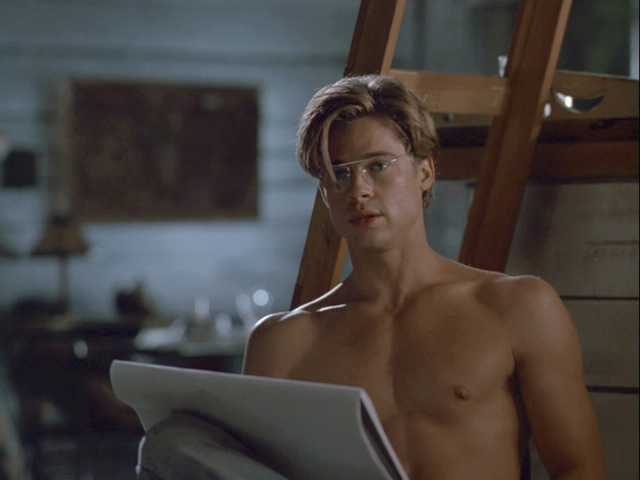 The Favor is a silly 90s rom/com if ever there was one, but unfortunately it is also an epitome of the quality of most of the films that fit that bill; outright awful. It's a mix of fantasy and reality, feminism and backward thinking, a mess of a movie that can't seem to figure out what it's trying to say. It's a little sexy, a little stupid, a little funny, a little confusing; it's a film clinging to the 80s, a time of experimentation and chaos, that feels out of place even by '94. And then there's the acting, which is simply horrid. The actors weren't helped by the terrible script or by the uneven direction, but their performances were part of the problem, especially by the leading ladies who attempted to make this movie their own and completely failed.

Kozek, who you might recognize from Arachnophobia, was abysmal, with a choppy, manufactured, unbelievable, up&down attempt at a character with depth which she was never able to find. McGovern wasn't much better; I guess I'll always love her for Downton Abbey but I find watching her early stuff to be painful. Brad Pitt has a small role, and it's throwaway, a bit of young stuff when he was still trying to find his way, sandwiched between A River Runs Through It and Interview with the Vampire. But the man who really stole the show was Bill Pullman, if you can believe it; he was the strongest actor in the show, which probably only happened this once. All together, the cast didn't do enough to overcome the bad crew, making this film a time capsule that's probably best left buried. 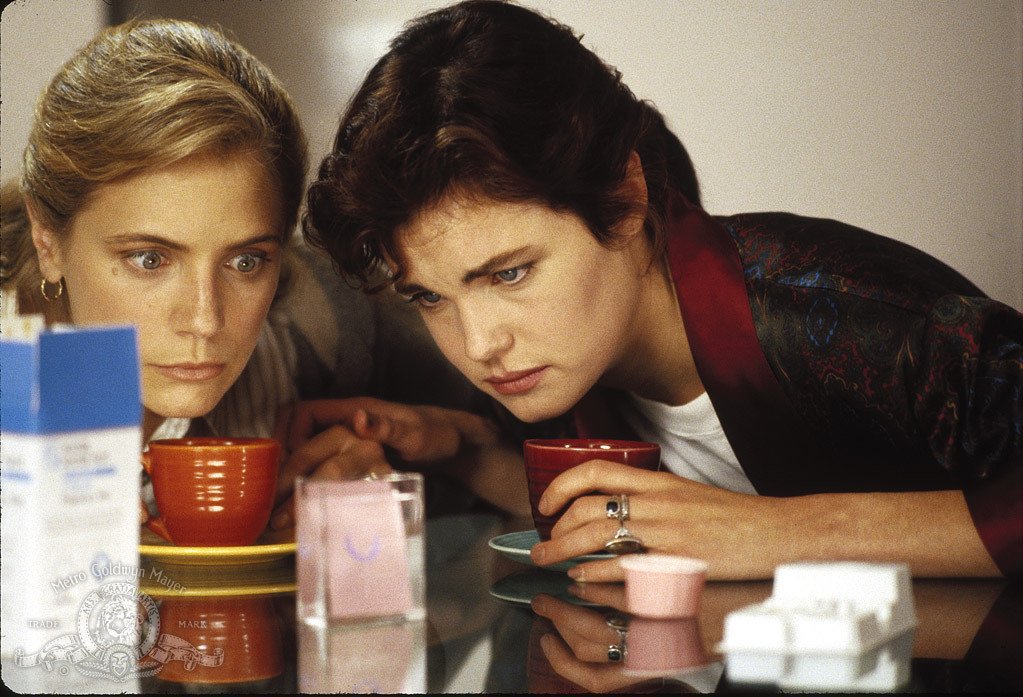 Video: With an aspect ratio of 1.85:1 (1920x1080p) and filmed with Panavision cameras and lenses, the video quality of this Blu-ray disc is far from the best you'll see from this format, and probably a little worst than you should expect from this time period. The cinematography is nonexistent, I guess the costumes were cool, but the picture and the art are nothing to write home about.

Audio: The disc was done in English, with English subtitles available. That's it as far as the audio is concerned and, again, you probably won't expect much from this era, but you may actually get a little less than that. Also, the music was weird, with a penchant for blues that made no sense. Bill Pullman's character plays the harmonica, I think himself?, and that's just strange.

Extras: The only bonus features on the Blu-ray are five trailers for the feature and other films. 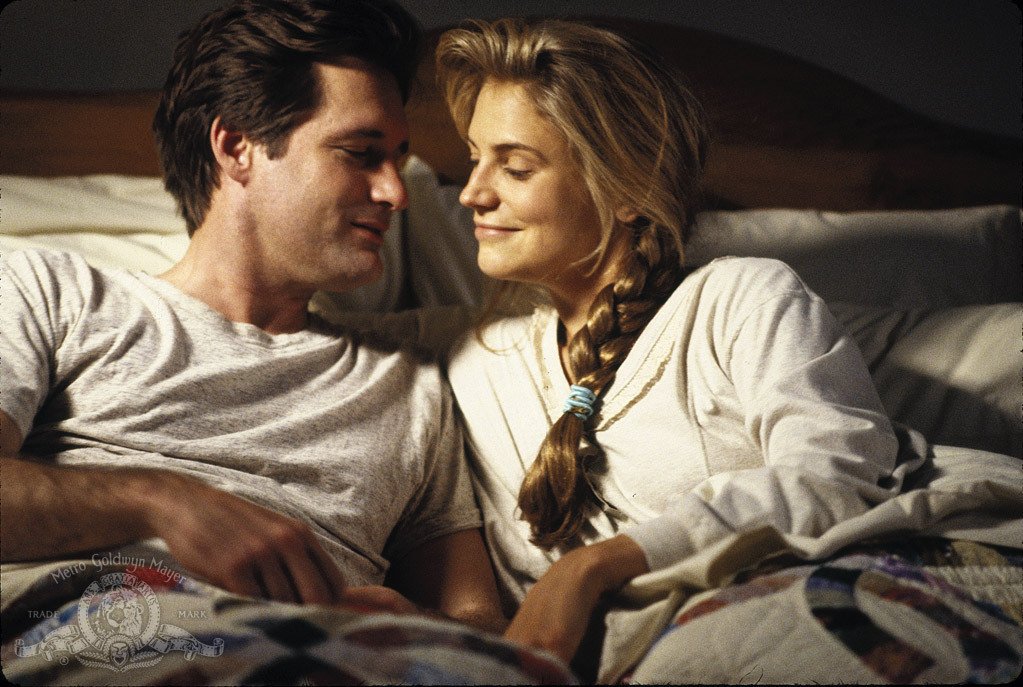 Skip It. If you want to go back 20-30 years and watch Brad Pitt, there are better projects to choose. Thelma & Louise, Johnny Suede, Cool World, Kalifornia, Legends of the Fall; stick with those, forget about The Favor. It's a nonsensical romantic adventure flick, one with mixed morals and messages, and not nearly enough raw talent to keep the plot from sinking under the poor actors that were cast to peddle the vehicle. Pullman pulls off something fun, but that's about it; check him out in Newsies, A League of Their Own, or Malice instead. Even the video quality, audio quality, and extras are poor; you're going to have to forget you heard about this movie if you're currently curious. God knows I wish I could, but at least I can say I now know this flick, even if I'll claim that I never knew it very well.