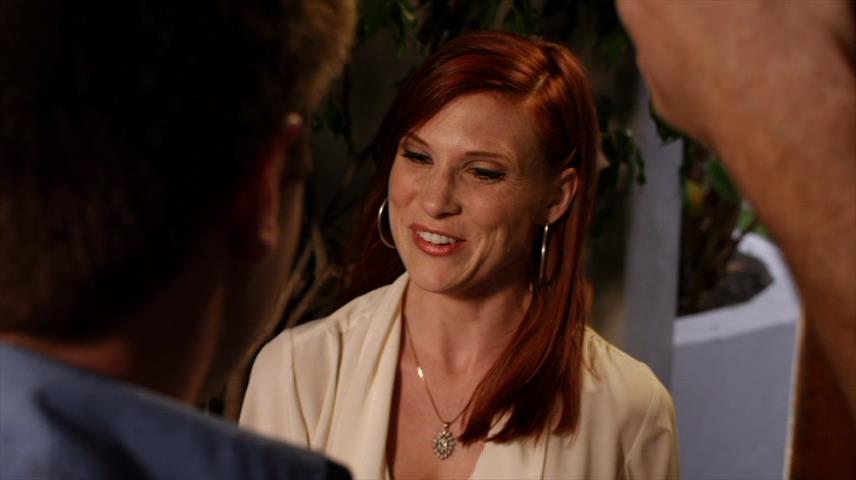 Eric Roberts is Dr. Lewis Cutterman, just recognized as the nation's top brain surgeon. He's quite the professional. His wife Rachel (Beverly Randolph) is a nurse at his hospital, and she's always cheerful. But they have a secret- a second "family business" run with their two kids Scott (Jason Maxim) and Nicole (Kim Poirier) where fresh human organs are sold, harvested from the captive solicitors they keep in the basement, laying in hospital beds with other equipment lifted from their workplace. The family enjoys home cooking as well- particularly the arms and legs of their captives.

Unfortunately for them, the law is noticing that people are going missing and detectives Ralph Suarez (Joshua Benton) and Julie Davenport (Serein Wu) are working to put a stop to all of it. The latest person to join the missing list is Mindy (Lucy Walsh), who overconfidently delays the Cuttermans' dinner by stopping by to see if they might want to sell their house, and if so she's just the one to do it for them. They welcome her in and let her join them for dinner (featuring one of their special meat dishes) but also slip her some drugs to put her out, and she wakes up in the basement with the rest of the poor souls. They've all found out that the family is clearly crazy, but otherwise very pleasant. Foul language isn't tolerated, as one of them finds out when shouting "F--- you!" to Nicole who scolds him and then cuts out his tongue (and eats it) as punishment. One of the other captives is played by none other than Felissa Rose, of the classic Sleepaway Camp- a nice touch.

The production value is about what you'd expect from a modern straight-to-video movie, shot rather clearly with bright colors and lighting. A grainy 16mm "grindhouse" look would have worked just as well but made this a different movie. This along with the often bright music score conveys an atmosphere of normalcy, even though sinister things are really happening under it all. The family members all act sunny on the outside, but suddenly turn savage behind closed doors. Benton and Wu provide rather amateurish acting as the detectives, although some of that just might make a bit of sense by the ending. 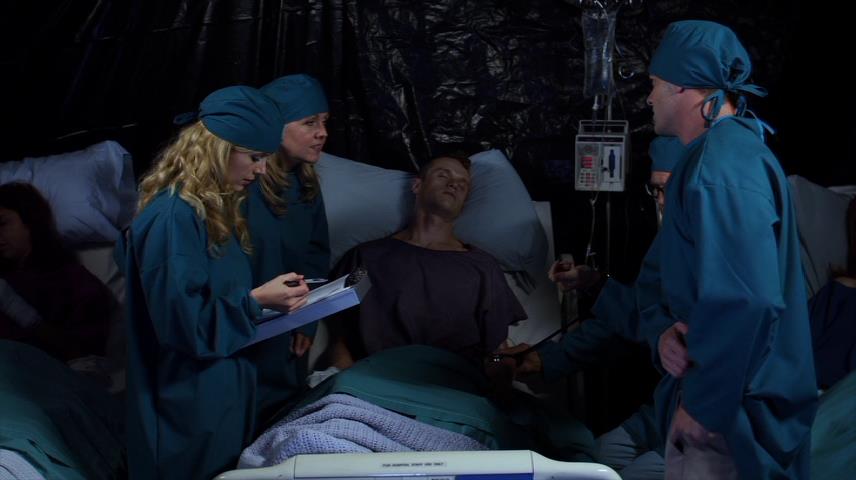 Shot with digital equipment, the general atmosphere is again very bright and pleasant like a mainstream TV production which works quite well ironically. The quality of the DVD is decent enough for the format, but of course is a bit lacking with hi-def being pretty much the norm everywhere else. The one advantage of watching this on standard DVD is that the fakeness of the gore effects isn't as apparent as it might be in hi-def.

Audio is in 5.1 Dolby Digital but the sound stays mostly up front. In many scenes the music score is mixed a bit too loud, drowning out the dialogue. There is one moment just before the 29-minute mark where the sound goes silent; I've verified this is in the master and not a playback defect.

No subtitles are included, but the disc does include standard closed captions which you won't be able to access on players lacking analog video outputs or an internal closed caption decoder.

No extras are included, but the disc opens with trailers for Shattered and Palm Swings. 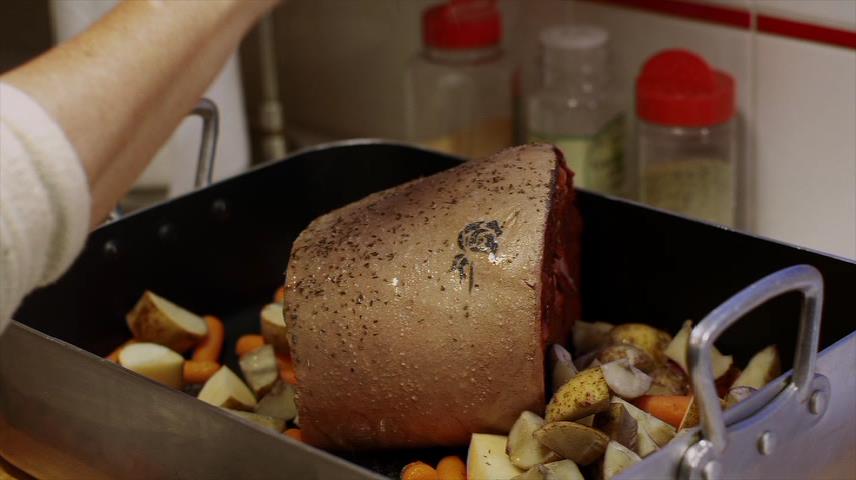 No Solicitors could have turned out a number of different ways, the concept of making door-to-door solicitors was certainly appealing. It works pretty well as a dark comedy, basically satirizing both the "perfect family" image and the "go-getter" attitudes of many people who work in sales. While there is no Blu-Ray release, the quality doesn't suffer too much on standard DVD.