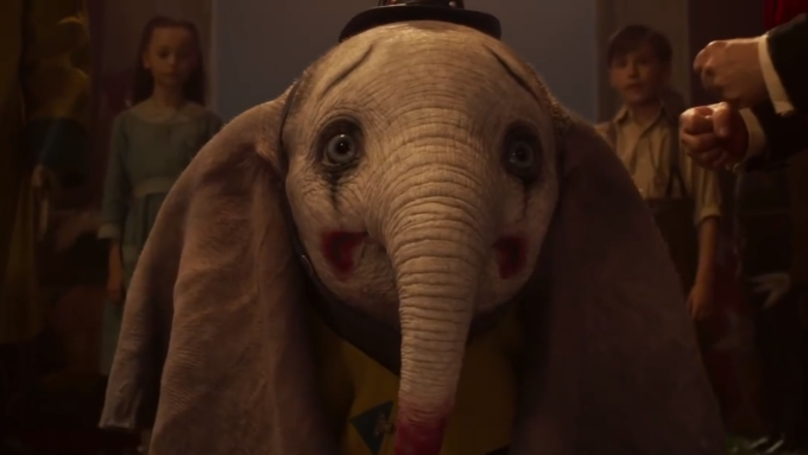 The modern Disney remakes of classic Disney animation are entirely unnecessary; I hope we call all agree on that point. We grew up with these musical gems, we pass them on to our children in their original, white, cracked plastic boxes, but we never asked for them to be turned into live-action knockoffs that shadow what we used to love and can't possibly create the same magic a second time around. We also still watch, because the pull of Disney is just too great, and because our children deserve to have their own set of hallmark entertainers, even if they won't be able to reach the level of quality their predecessors were able to pull off. So here we go again, with another re-do that's re-done for family fun. What's important is that it reaches its entertainment goals; what's worth remembering is that it shouldn't have been made in the first place.

Returning to a traveling circus from the Great War, Holt Farrier soon realizes that his old life will never be the same. He lost an arm in battle, a wife to influenza, and the circus is about to fold under financial pressure. Holt's children, Milly and Joe, have been taking care of themselves, with the help of the family of fellow performers and trainers, who are all at risk of losing their jobs. Max Medici, the owner, hopes that the birth of a new baby elephant in his menagerie will bring life back to the show, and kick start ticket sales. But when he sees Baby Jumbo's gigantic ears, he's not so sure. Soon Mrs. Jumbo is sold and the legend of the flying elephant is born, attracting the attention of renowned entertainer V.A. Vandevere, who wants Dumbo for his own, and who can't be trusted an inch. 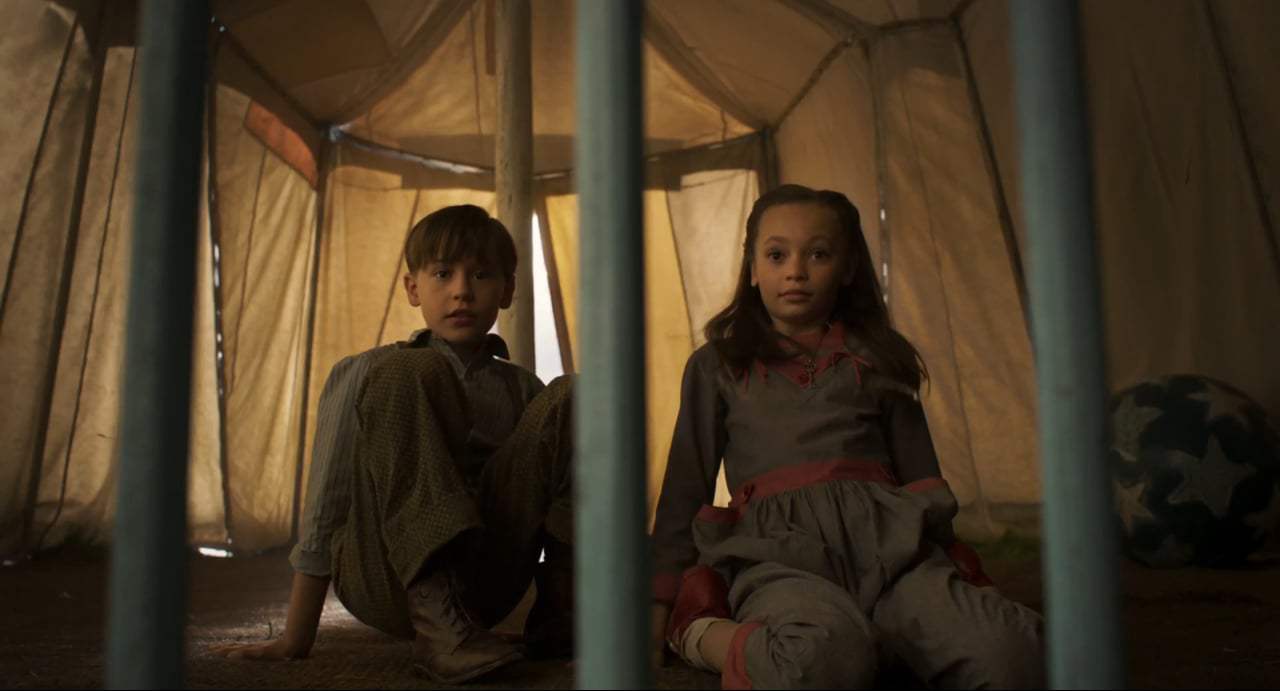 I'm getting more than a little tired of these Disney reboots, often because they suck me right in emotionally without my permission. They know I can't resist, they know my kids will ask, and they know I'll be at the theatre; it's really unfair to my heart. Some you can see coming a mile away and you know to steer clear of (cou*Aladdin*gh), but some seem downright wonderful in the trailers, and although you know they can't be as good, you long for them anyway, because, basically, nostalgia. On a serious note, I think it's sad that these films aren't being made for art, they are being made for money, and I know all film companies want to make a buck, but I feel like there used to be more love poured in, especially when it comes to Disney, where as now it's all about the box office. These remakes don't need to be made, there have to be original ideas out there, we've seen them in Pixar form, and we deserve more. Laika and Ghibli are looking better and better by the season; Disney needs to step it up.

That all said, I watch the re-dos, and often I like them, I don't think they're completely horrible, I just grow tired of their annual presence. Maleficent, Cinderella, The Jungle Book, Pete's Dragon, Beauty and the Beast; I enjoyed some more than others, but there are positives to glean from the bunch. Cinderella was rather strong, Beauty and the Beast had some good original music, and I think Dumbo has pieces that succeed as well, if obviously not the entirety. The baby elephant himself is completely adorable, and basically saves the film, because audiences are constantly rooting for him, always aww-ing over this big, blue, tear-filled eyes. Colin Farrell worked, he's a great actor, and the side cast delivered some top names; Eva Green, Danny DeVito, Michael Keaton, Alan Arkin. The story was fully directed at children, which is fine, and it's a nice family film, which is also something to its credit. But there were also flaws; the kids were terrible, especially the girl, there were far too many inconsequential characters, the action was silly, and the animation wasn't even that great. I noticed a few nods to the classic version, the new story went its own direction, Burton has imagination, my kids had fun, it wasn't a complete loss, but, again, these films aren't necessary, we're growing tired of them, and they are mostly problematic, so just stop already. 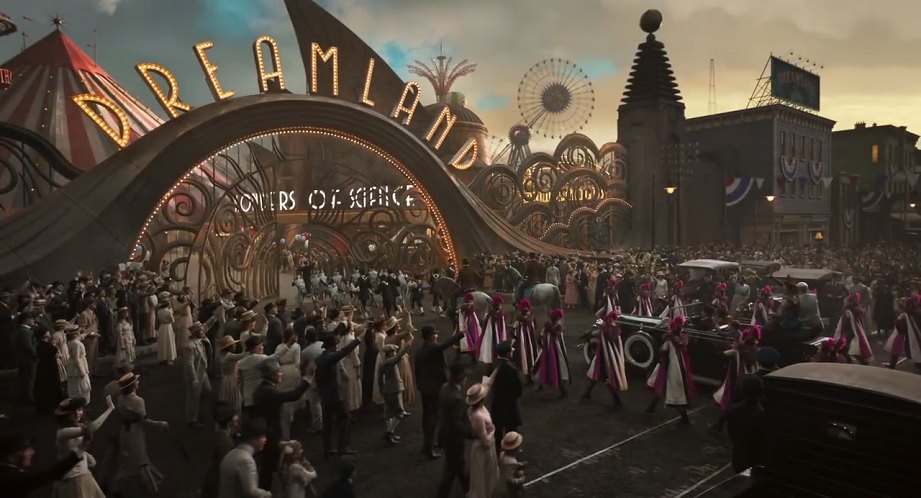