On one hand music sales have remained abysmal in recent years, with fewer places to buy it and existing stores cutting back on their selection. On the other hand, the strange revival of vinyl records continues, which I can't get behind entirely (I adopted the CD format about two years after it was introduced, and it was a revelation then) but applaud for at least keeping people interested in actual media and not disposable downloads. Jason Blackmore shot the documentary "Records Collecting Dust" with West Coast punk rock figures discussing and showing off the records that meant a lot to them, and has since followed that up with this sequel that shifts to the East Coast, primarily the Washington DC area. He goes into several of their homes, or in some cases used record shops or public hangouts, where we're treated to a basic show and tell of record collections (which are NOT collecting dust, but loved and cherished) and stories about how they were acquired. 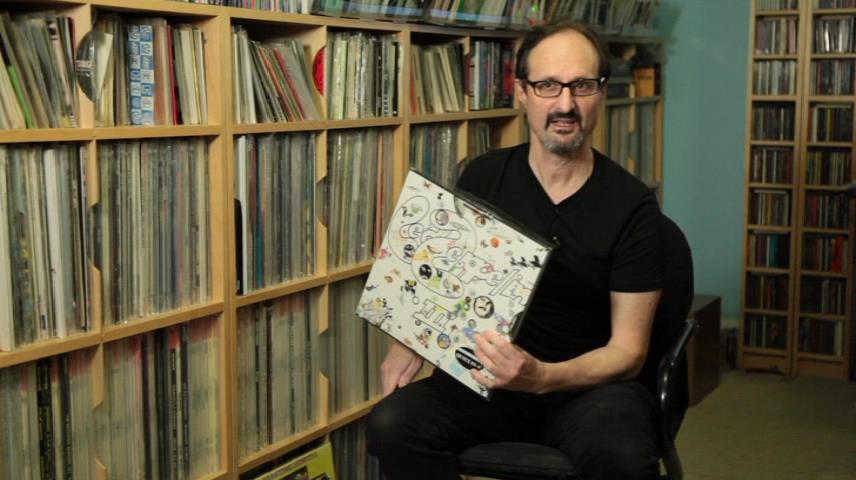 The guests featured here aren't exactly household names, most recognizable to me were Roger Miret from Agnostic Front, Brian Baker from Bad Religion, Ian MacKaye of Minor Threat and Fugazi, and Tommy Victor of Prong. Even if you don't recognize anyone here though, most of their appearances here are memorable. It seems that most of them were asked the same list of questions, answers of which are cut together for each section here. Starting out with an obvious question is what was the first record they ever bought, answers ranging from obscure kids' records to KISS. Some look back on receiving them from relatives as presents and seeing how radical that was, as they normally weren't encouraged to listen to rock music which many parents considered "bad" decades ago. Other questions include records that really blew them away when they first heard them, and a twist on the old "desert island disc" query, suppose your house is on fire and you can only save 3 records- which do you grab? Some answer this with truly collectable discs such as test pressings and early releases by bands that went on to be bigger, while others just pick their favorites (personally I would go by which would be the most difficult to replace; if I can still find it on CD at Walmart today then I'll just let that one burn.)

Of course it's not just the physical records themselves but the music on them that's celebrated, and we get many recollections of the first time they ever heard the Beatles or Jimi Hendrix. As there was no online music back then and radio play was rather limited, music fans often had to blind-buy albums to discover the hidden gems, going by the cover pictures or what the music magazines wrote about the artists. One recalls buying a Seals and Crofts album for some reason, then feeling ripped off after playing it only to find out it "sucked". Some archive footage is thrown onscreen during much of the talking, but as the budget for this was rather thin most of it is rather generic, and of course we don't get to hear much of the music being discussed as that would require huge royalty payments. Still, this is quite enjoyable if you still enjoy recorded music or remember when trips to the record store were a big deal for more people than yourself. 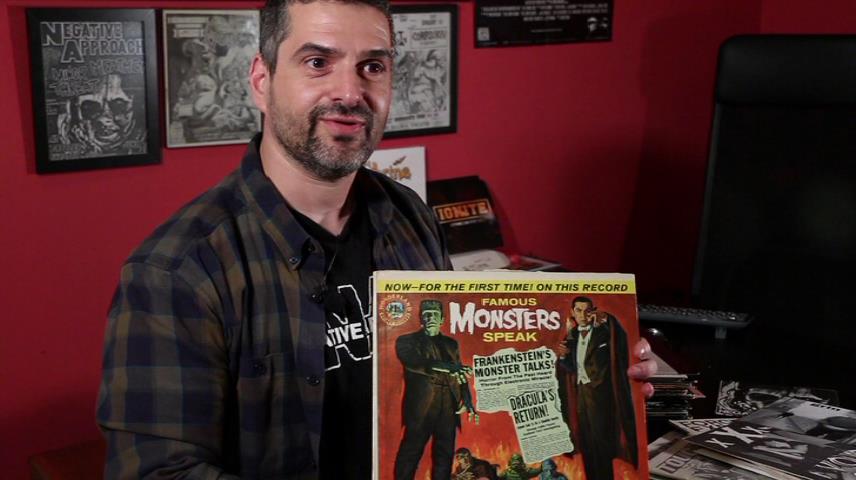 This seems to be a hi-def video production, but its only media release is on standard DVD. It's watchable, but quality of course is limited- it's also shot at a 24fps second frame rate which I've never been a fan of. Much of the archival footage is from 4x3 video sources and then stretched to 16x9, which always has me shaking my head. Several online services offer this also and sad to say the picture quality of those probably beats this DVD, but of course this is the only way to truly have your own copy. Audio is pretty straightforward in 2-channel Dolby Digital, with speech recorded well and remaining in the center channel with mostly instrumental music playing under it all. Subtitles are included, but include many embarrassing mis-spellings.

In addition to a trailer, the disc includes an extra 20 minutes of interview footage that didn't quite fit into the documentary but was still worth including in some form, letting the participants speak a bit longer with fewer edits. 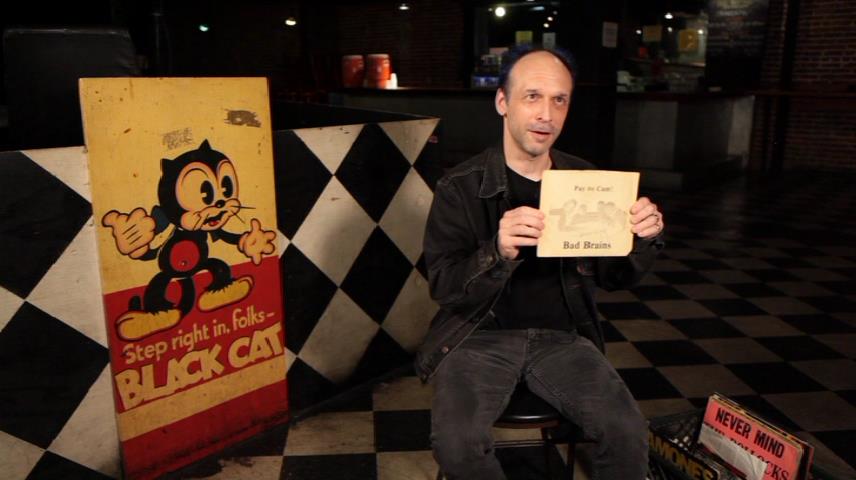 This is easily a good watch for any record geeks, or those who need a gentle reminder of why it's important to have a music collection. While there's not much actual music to be heard here, you should be motivated to dive into your own record collection afterwards.