A thrilling mystery that starts with ticklish guys 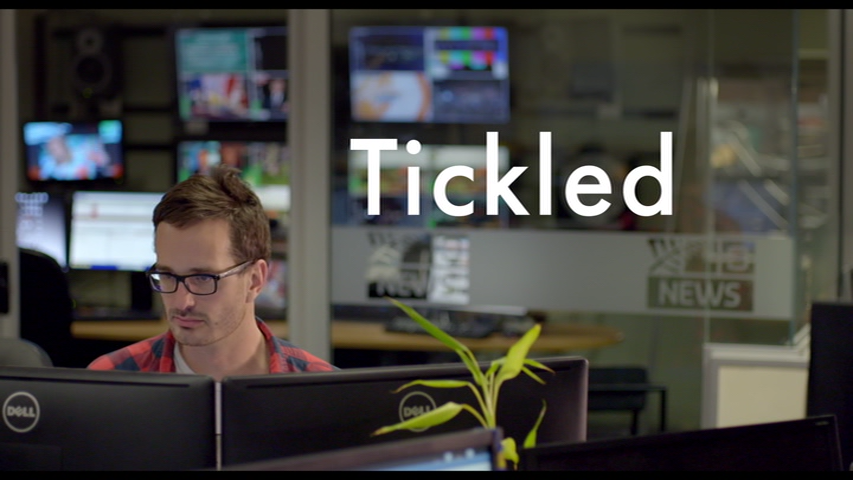 As Tickled establishes quickly, David Farrier is apparently well-known in his native New Zealand as a human-interest reporter, interviewing celebrities and covering amusingly unusual bits of life here and there. So, when he discovered Competitive Endurance Tickling online, a "sport" featuring guys tied up and tickled by other guys, he thought he found an interesting subject to profile. But after contacting the company behind it, he was barranged with homophobic insults, letters promising lawsuits and more, and found himself drawn into a shadowy world of fake names, real threats, and utterly damaging online harassment. Out of his search for the truth behind this bizarre corner of the internet came the documentary Tickled.

The guts of the film's plot should only be learned by watching how the story unfolds, first innocently and then in ways both disturbing and frightening. The tale of easy money, online lies and real-world pain is unbelievable in many ways, because it's better to believe it couldn't happen than to accept that what the film uncovers has gone on for decades. But it's also the story of plain and simple investigative journalism and dogged detective work, as threads are revealed, cross over themselves and build into and even deeper, more engrossing mystery. Though Tickled can be lighthearted at times, as Farrier (who comes off as a Kiwi Louis Theroux) and his team close in on the answers they are seeking, the film gets legitimately intense and suspenseful. 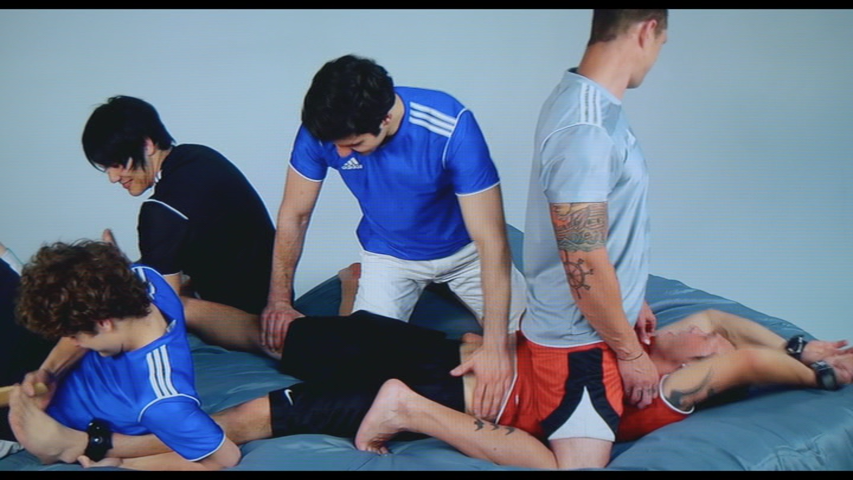 While the questions about the film's veracity are hashed out in courts both legal (two suits against the filmmakers have already been dropped) and of public opinion, this documentary depict the battle between money and justice, similar to the lawsuits that killed Gawker Media. Journalism struggles in a society that holds little respect for the unsexy truth, thanks to rich people who play upon an electorate's mistrust for intelligence, and if the press can be held hostage by those who can afford to pay lawyers, the public won't be able to afford to find out the truth. 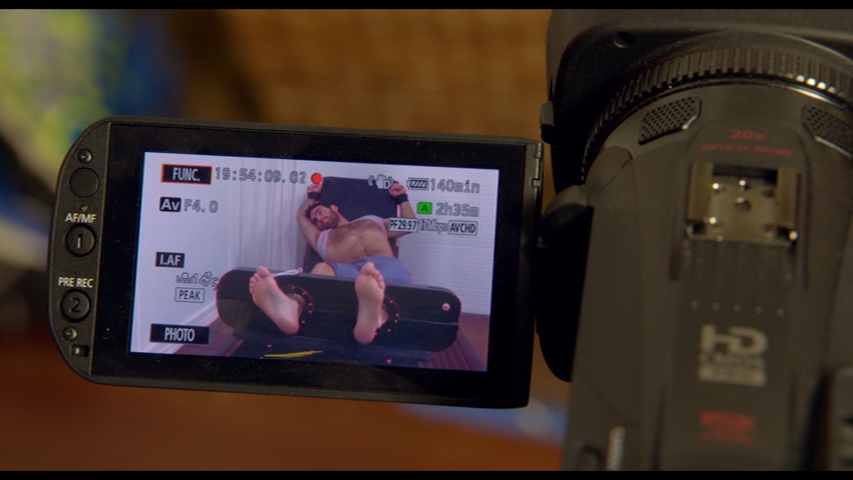 The DVD of Tickled arrives in a standard-width keepcase. The disc has a simple static, anamorphic-widescreen menu offering only one option: watch the film.. There are no audio options and no subtitles.

The anamorphic-widescreen 1.85:1 transfer on this disc is quite solid, whether you are looking at the newly shot footage or the archival material sprinkled throughout, though the older online video looks its age. Color is spot-on and the level of fine detail is quite good for a standard-definition release. (The close-ups during a tickle session are uncomfortably crisp.) There are no concerns about digital distractions.

The Dolby Digital 5.1 track on this DVD does a fine job with the film's audio, as the voices are easy to understand and the music gets solid separation in the mix, with some boost from the surrounds. There's nothing about the aural presentation that stands out particularly, but Tickled doesn't offer anything that would lend itself to any big sound moments. No complaints here.

Disappointingly, this DVD doesn't include any extras (and there's no info online regarding any extras on the Region B Blu-ray.) The thing is, there's a follow-up short The Tickle King, which offers an update on the story, which really should have been included. It's currently available on YouTube, but streaming is far from permanent. 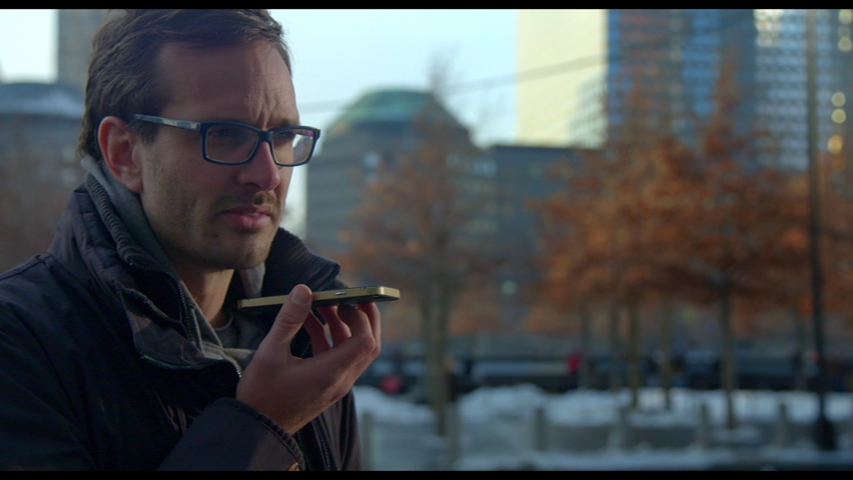 Tickled is one of the most gripping, upsetting, and insane documentaries in recent memory, a perfect film for our times (even if came out years ago), becoming sadly more relevant as society struggles with the Trump administration's abuses of the very concept of truth. Finally released on DVD, the film looks and sounds fine, but offers no extras, not even the follow-up short, which is a must-watch, giving more screentime to co-director Dylan Reeve. But even without extras, this is a must-see movie.