And in this corner, released just in time to frighten us on Halloween, we have one of the worst films of 2018, a ghastly gimmick cluster bomb that will have audiences gasping for the air that has been sucked out of the room by the worst acting you will see this century; London Fields! It really ought to be heralded, this monstrosity of a movie, so that future audiences can be forewarned, or else it ought it be completely wiped from our memories, so that none of us who have seen it will have to live with the pain. Rarely, if ever, does cinema swing this hard and miss, unless it's trying to in order to make a point; no point here, no reason to watch, and no hope that anyone involved will ever live down the infamy that is this epic disaster. 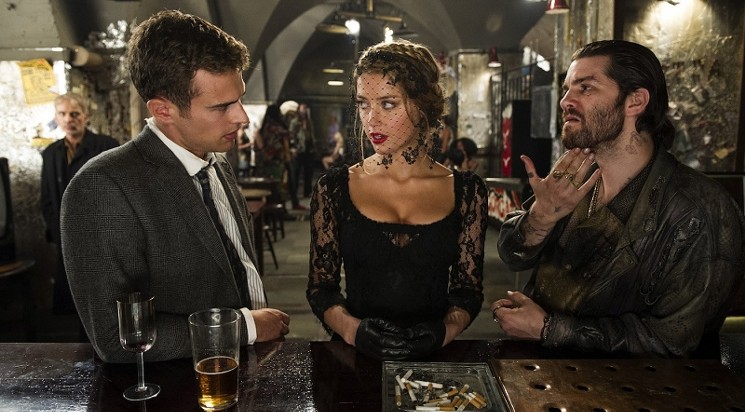 Nicola Six (what a name, doll) has seen her own death, and it is bitter. She meets three strangers in a bar, and instantly she knows that one of them will be her killer, and on her upcoming birthday; what a drag. She doesn't know which one yet, but she knows where and when, the web is already settling into a pattern, and the future is already set. Will it be Samson Young, the writer, who has a death sentence as well? Will it be Guy Clinch, the debutante, who quickly falls desperately in love? Or will it be Keith Talent, the street urchin, who knows how to get things done but not how to control himself? One of these men will be the murderer; Samson will write abut it but Nicola will experience it firsthand, and we're invited to watch. 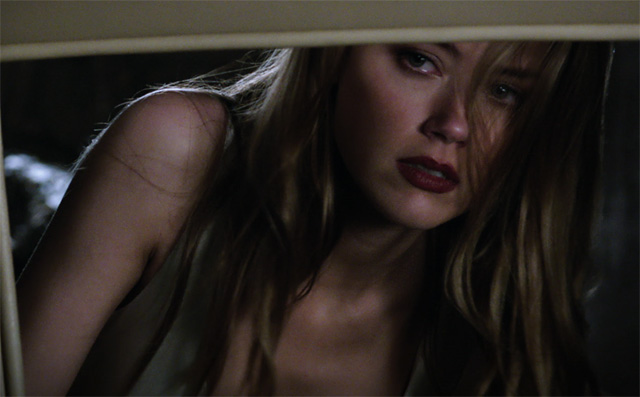 It's as bad as it sounds, plus done in a semi-noir style that grates on the nerves, with acting that kills the brain cells, and pacing that will lull you into an early death. Neo-Noir with bad actors, worse lines, and a god-awful plot; what was anyone anywhere at any time thinking. Somehow Billy Bob is the main character of this film, which is baffling, Amber Heard relegated to strutting around half or fully naked. Theo James is passable, but I have rarely seen a more embarrassing character than the one forced on us by Jim Sturgess; it's really a crime against art in general and specifically our eye balls. And then the side crew for no reason: Jaime Alexander, Jason Isaacs, Cara Delevingne, Johnny Depp, why, why, why, and why. There is nothing good about this movie, other than Heard's attractiveness level, nothing at all to grasp while you're drowning in a terrible story set in post-apocalyptic England for some unknowable reason. It's an abomination, definitely one of the worst of the past year, and maybe one of the dumbest ideas in movie history. Congratulations. 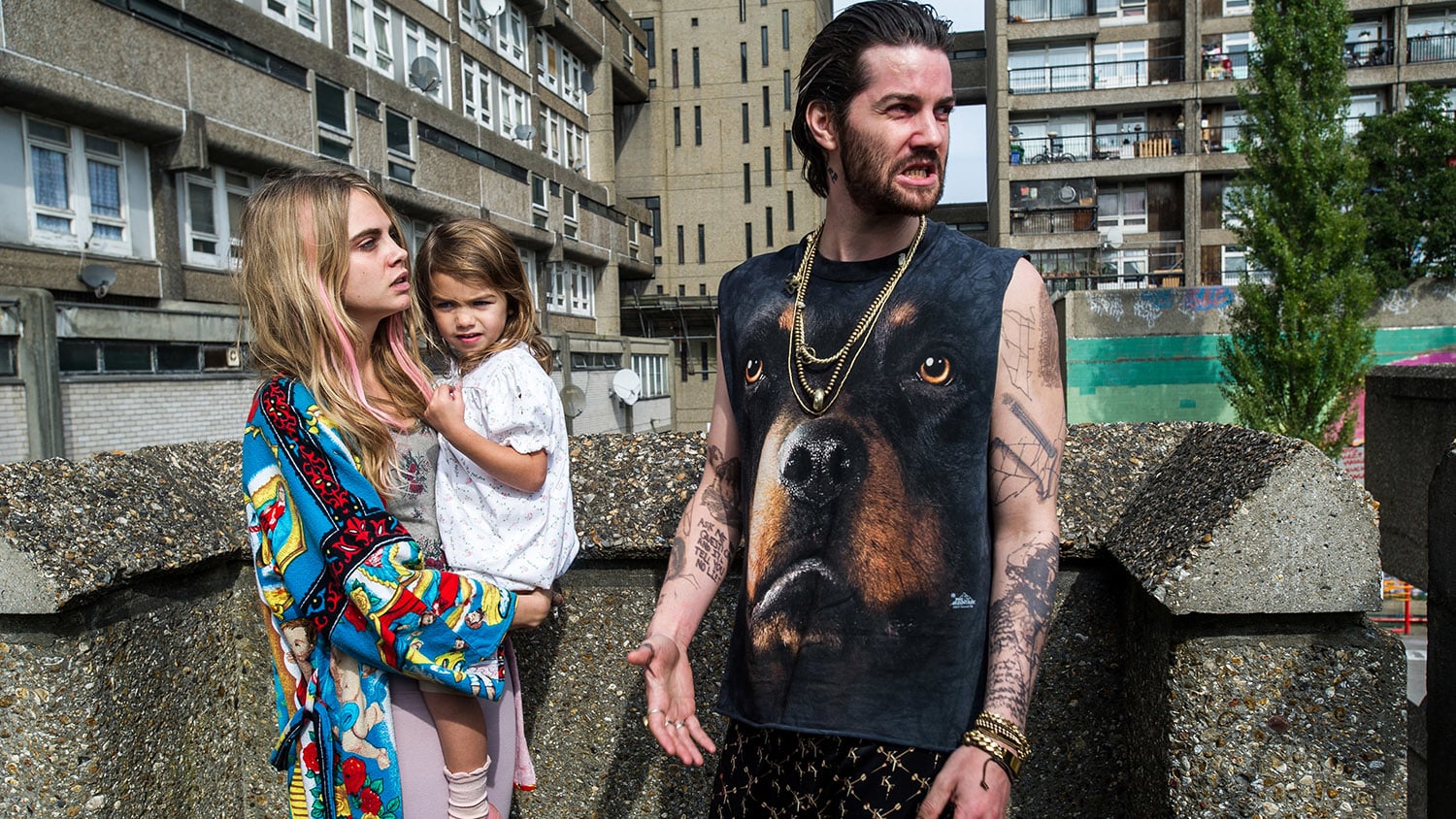 Video: With an aspect ratio of 2.39:1 Widescreen, and shot using an Arri Alexa XT camera, the video quality of the film might be its high point; honestly, there wasn't really much competition. The color is cool, the noir element is there, but some of the backgrounds look really fake-y, so there are some ups and downs. Heard is so beautiful, it's obvious she should be the focal point, and she often is, but really, nothing else should have been left the way it was, the entire rest of the movie should have been scrapped.

Audio: The DVD was done in English Dolby Digital 5.1, with subtitles in either English SDH or Spanish. That's it, and other than some theme-y music throughout, that's all there really is to say about the audio. The balance was fine, the tone was about right for the genre, but that genre was never really harnessed, it was more abused than homaged, so don't look for the movie to score points there.

Extras: The only special feature is a trailer for the movie.

Skip It. Stay as far away as possible from London Fields; it really is Razzie worthy, and that might be all its worth. No, I take that back; Amber Heard is gorgeous, but even pointing that out could be seen as sexist, so we'll eliminate that as well and say that there's absolutely nothing good about this film. It's a hacking strikeout in every way, an embarrassingly bad attempt at a genre flick, with actors who were never going to be able to pull the amount of weight required. Everyone failed, everyone should be ashamed, and let's hope none of them ever try anything remotely like this again. The video was fine, the audio forgettable, there aren't really any extras, so the technical side is a let down as well. What did you expect, the lighting wasn't going to save the day; Superman could have flown in and the film still would have crashed and burned.