A couple of lads looking for that bachelor life 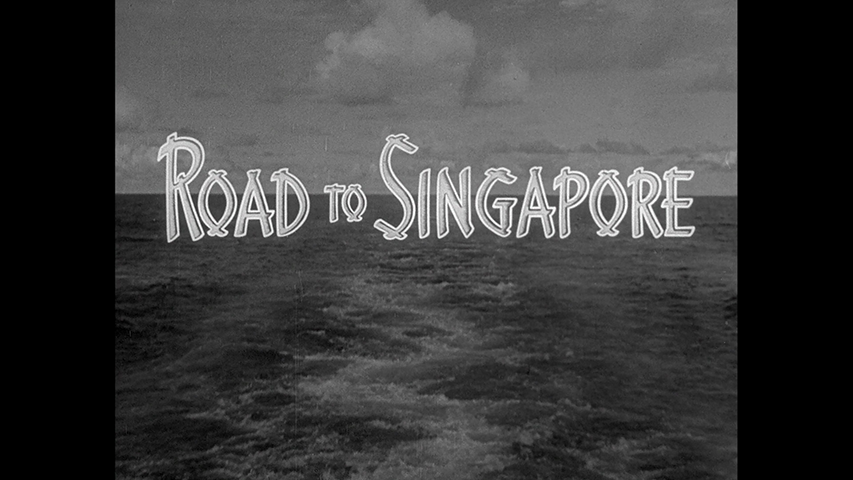 Most audiences today know the Road to… movies mainly as the inspiration for a series of Family Guy episodes, as the films, which hailed from the 1940s, are hardly perennial favorites of cineastes or casual viewers. A collection of lighthearted musical comedies, the films paired the popular duo of crooner Bing Crosby and all-around entertainer Bob Hope with singer and actress Dorothy Lamour, and placed them in far-flung locales, so they can sing and goof around for 80 or so minutes. And it all started in 1940, with The Road to Singapore.

If you're looking for plot, this film isn't really going to scratch that itch. Rich kid Josh (Crosby) and his pal Ace (Hope) are trying to avoid getting tied down by women, but Josh's shipping-magnate father plans to marry him off to Gloria (Judith Barrett) so he can settle down and take over the family business. The guys get into yet another fistfight though (why they always seem to be getting into punch-ups is a bit of problem) and are soon on the run, looking to avoid the responsibilities that are chasing them down, and running head first into Mima (Lamour), a beautiful native both guys begin to fall for. 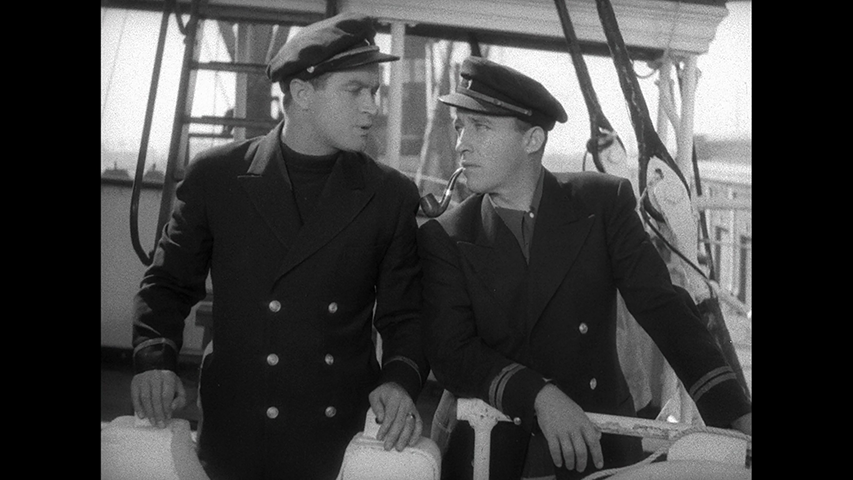 The game is pretty clear from that point, as the protestations that both guys offer barely veil their interest in Mima. The film is mainly a series of decent musical numbers (Hope is a skilled dancer who is only given limited chances to show off his talent) broken up by moments of slapstick and wordplay from the boys. It all works well enough to keep the film flowing through its brief runtime, but don't expect a laugh riot or a toe-tapping good time. It's more amusing than anything else, though when the film slides merrily into blackface, it quickly loses its sense of fun. Considering the film was shot in 1940 and set in an exotic locale, expectations were not high that the film wouldn't be at least somewhat insulting (honestly, considering the title, the fact that there wasn't some Charlie Chan-level Asian portrayal was actually surprising.)

On the plus side, for a film obviously shot on sets under the direction of the remarkably prolific Victor Schertzinger, it looks quite good, and the three leads are all charming, particularly Lamour, whose "Moon and the Willow Tree" song is just beautiful. Perhaps if the film wasn't as repetitive as it is with its gags or had more to offer in its story, The Road to Singapore would be more of a classic, than the bit of amusing fluff it is. 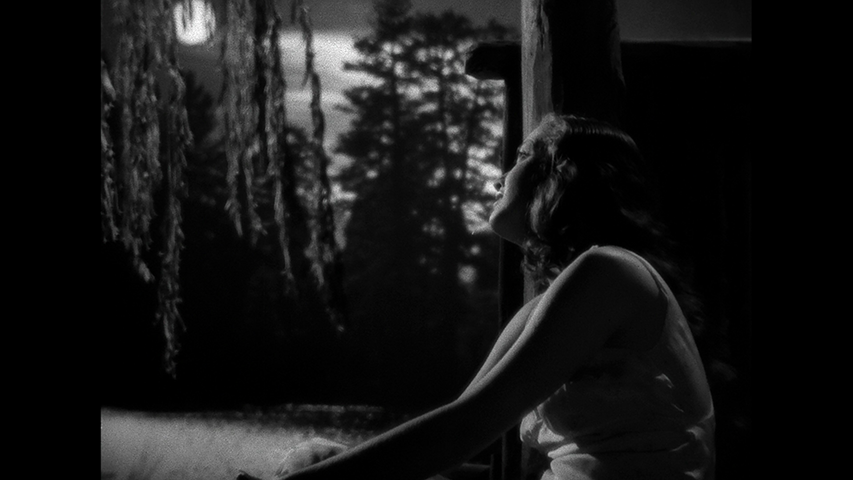 Kino Lorber brings Road to Singapore home on one Blu-ray, in a standard Blu-ray keepcase. The disc has a static menu with options to watch the film, select scenes, adjust the setup and check out the extras. There are no audio options, but subtitles are available in English.

The 1.37:1, AVC-encoded 1080p transfer here isn't going to impress viewers like some of Kino's fresh re-masters--there's no mention of a new master on the box--as there's a healthy amount of noticeable damage to the image in spots, despite an overall solid presentation. The level of fine detail is quite high and black levels are nice and deep, while the grain is consistent and pleasing. If it wasn't for the unrestored nature of the image, this would be a very good transfer.

The 2.0 DTS-HD Master Audio track fares better than the video, with crisp, clean dialogue and an appropriately prioritized mix that ensures the score is well-positioned. As an old-school set-shot comedy, the audio doesn't feature a lot of different elements, but the mix handles them well, without any real issues in terms of quality, outside of the minor hiss often heard in older recordings.

Kino has brought a trio of extras over from Universal's 2003 Bob Hope Tribute Collection DVD. "Bob Hope and the Road to Success" (14:13) is a solid overview of Hope's career, built through interviews with authors who wrote about Hope and his friend Phyllis Diller, and illustrated with photos and clips of Hope's work. Road to Singapore does get some spotlight coverage, mostly because it was the first in the iconic series. Diller, as she always was, is delightful here.

"Entertaining the Troops: Bob Hope and the USO" (6:20) brings the same participants back to discuss Hope's involvement with the military as a traveling entertainer, which became a defining part of his career. There's also plenty of footage of Hope and his troupe performing for the soldiers, making this well worth checking out.

Though it isn't listed on the package, "‘Sweet Potato Piper' Sing-Along" (2:40) also was carried over to this disc, delivering the musical scene with on-screen karaoke-style lyrics. I can't imagine there are a lot of people looking to sing along to this tune, but either way, it's here.

Trailers for this film, Road to Zanzibar, Road to Morocco and Road to Utopia are also included. 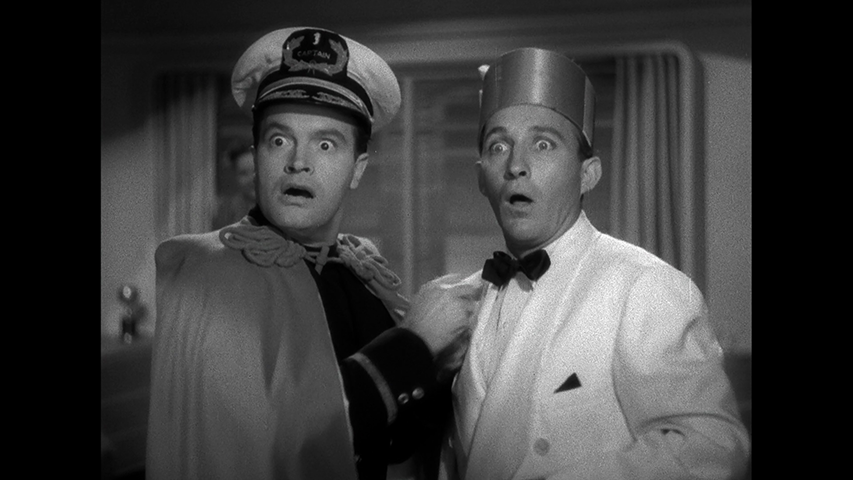 Road to Singapore is remarkably light in terms of legitimate plot, but the charm of the pairing of Hope and Crosby goes a long way toward making the film's 85 minutes fly by. As expected for a film from 1940 set in a foreign land, there are definitely problematic elements, but for the most part, this is a lighthearted, silly bit of fluff that holds up well, even if the songs aren't the greatest. The presentation is good, but doesn't come from a fresh transfer, and it shows, though Kino has brought in the previously available extras to make this an upgrade for previous owners and a solid pick-up for fans of classic comedies.