Dick Cavett Show: Inside the Minds of... Volume 3, The 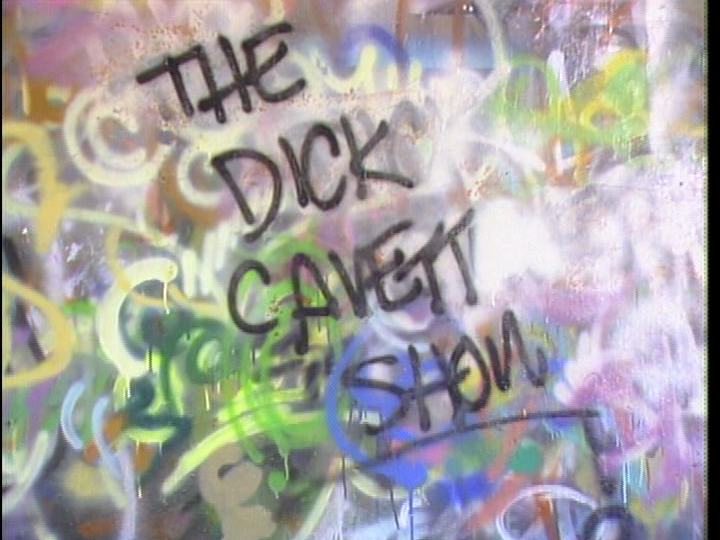 Though the box makes no mention of it, the theme of this collection of episodes of The Dick Cavett Show, is obviously iconic black comedians, delivering five episodes ranging from 1969 to 1990, with interviews with Redd Foxx, Dick Gregory, Richard Pryor and Eddie Murphy, as well as short stand-up bits from Foxx and Gregory. Cavett's style as a host is rather unique, as he never quite seems comfortable in the role, despite decades of experience, and acts very much like a facilitator, allowing the conversation to unfurl at an almost languid pace, prodding here and there, but generally letting his guest lead the way.

With his four main guests in these episodes, that's not a problem, as they all have plenty to say, particularly Gregory, who over his two appearances discusses his social activism, including his work against racism, obesity and malnutrition. Foxx is more of a traditional talk-show guest, talking about how he transitioned from a recording artist to a TV star, and how the blue nature of his material made that move difficult.

Though Foxx and Gregory are fun to watch, the true gems here are the interviews with Murphy and Pryor, though not entirely because of the guys sitting down with Cavett. The host's attempts to ingratiate himself with these stars are hilariously awkward and borderline racist, and Murphy and Pryor are more than happy to call Cavett on it, leading to even more awkward moments. It's pretty clear that Cavett has no ill intentions, and it's just his well-meaning white liberalism getting him into trouble, but when he gets into an uncensored discussion of the "N-word" it's incredibly uncomfortable. Either way, the results are fantastic, and Murphy and Pryor are able to play with the situation to maximum effect, especially when Murphy realizes that Cavett has mistaken one member of his retinue for another, and ends up bringing them all on stage. 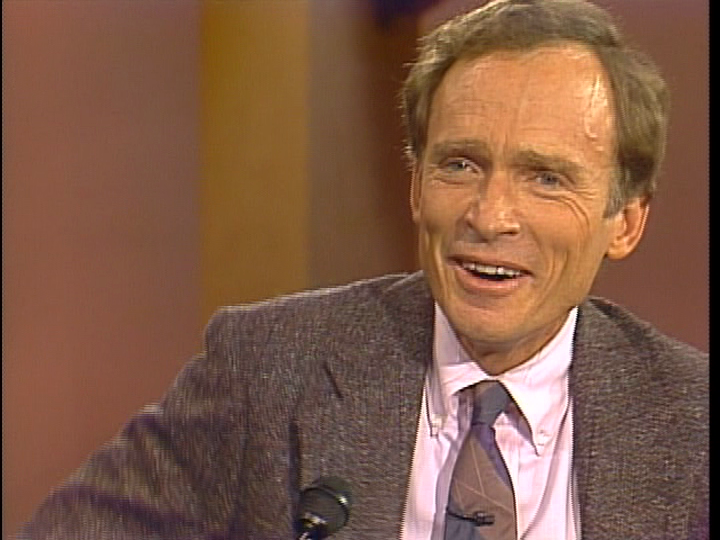 Though it's interesting enough to hear from these comics, the sense of these episodes as a time capsule adds another layer of enjoyment. Cavett conducts lengthy, in-depth interviews that aren't seen on talk shows today and makes topical references that are hard to get, while Foxx has a bit about little people that definitely hasn't aged well, and Cavett asks him about "negro comedians." You also can compare the changes in the show (and Cavett's style) over the years, as the show changes from a traditional studio-shot New York-based chat show to a one-on-one interview shot live in a California theater. But no matter how many years have passed, some things never change, as the general feel of the panel version of the show isn't much different than Jimmy Fallon's show decades later. And you can't help but feel frustrated as Foxx gets in trouble for silently mocking a conservative guest who complains about accusations of racism toward Republicans in favor of segregation.

Though the four comedians are certainly the focus here, the discs present not only their interviews but the complete episodes, so in the first two episodes you also get to see Cavett's monologues, and interviews with David Attenborough, Patty Duke, conservative columnist James Kilpatrick, Alan Arkin and critic John Simon. There's some fascinating stuff here, including Arkin's fun chat and Simon discussing the attractiveness of actresses and the parts they can play, which will lead you down quite a rabbit hole if you explore his history. 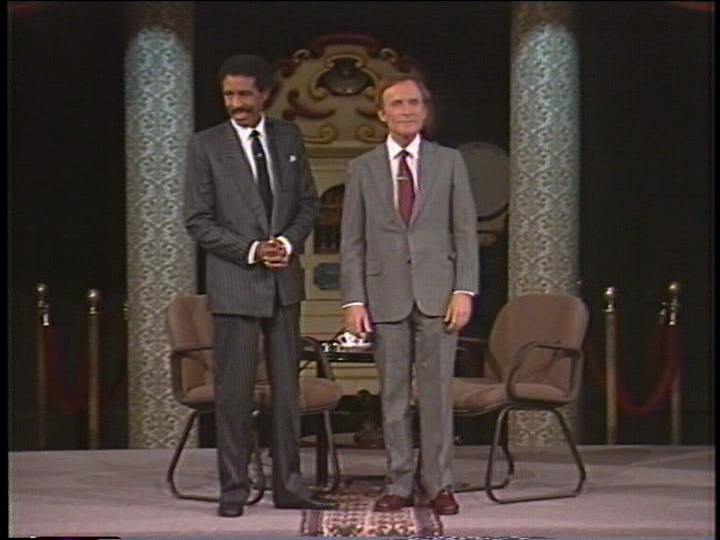 The third volume of "The Dick Cavett Show: Inside the Minds of…" is a two-DVD set held in a dual-hubbed standard-width keepcase, and features mildly animated anamorphic-widescreen menus offering a choice of episodes. of Tickled arrives in a standard-width keepcase. The disc has a simple static, anamorphic-widescreen menu offering only one option: watch the film.. There are no audio options and no subtitles.

During the Pryor interview there's a brief moment of video warping, but aside from that and the black bar at the right edge of the frame, that's the only problem spotted during these full-frame transfers. These episodes all have that harsh look of older video, with the color in the older episodes looking a bit muted, while the newer segments are brash and overly saturated. The level of fine detail is fine, considering the source materials, and there's nothing worth complaining about, as the transition to DVD has been made smoothly.

The Dolby Digital 2.0 tracks on these episodes do the trick for the shows, which are essentially just about dialogue. The original recordings weren't always top-notch (Murphy's episode is particularly problematic, with inconsistent volume) but beyond that everything sounds fine.

There are no extras to be had. 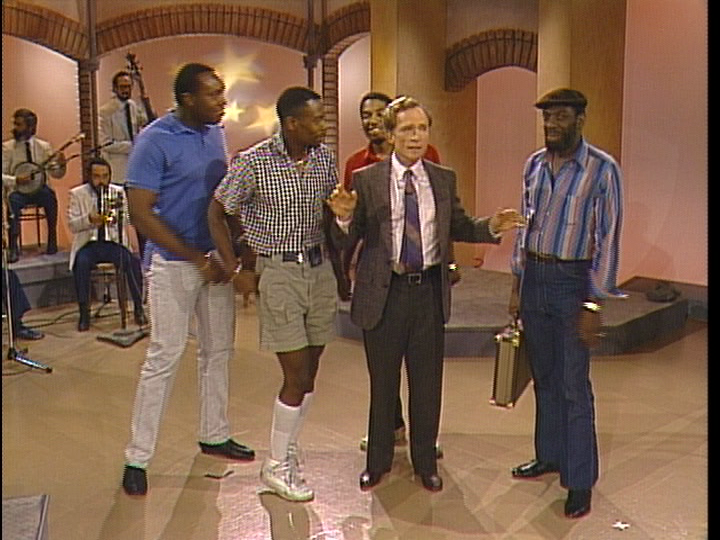 Even if you don't know or care about Dick Cavett's legacy as an affable and frequently awkward talk show host, the folks he interviews in this collection are more than enough of a draw to make this set worth watching. The quality is solid across the board--aside from one minor hiccup--but adds no extras, so the interviews have to be enough to sate you, which for fans of the comics is certainly true.