Gunsmoke: The Fifteenth Season, Volume One 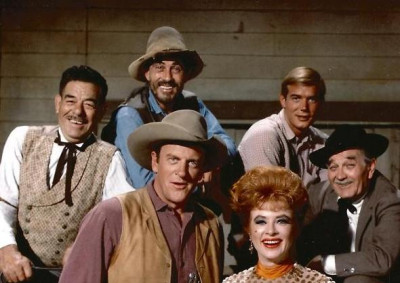