A wonderful primer on the world of ska music 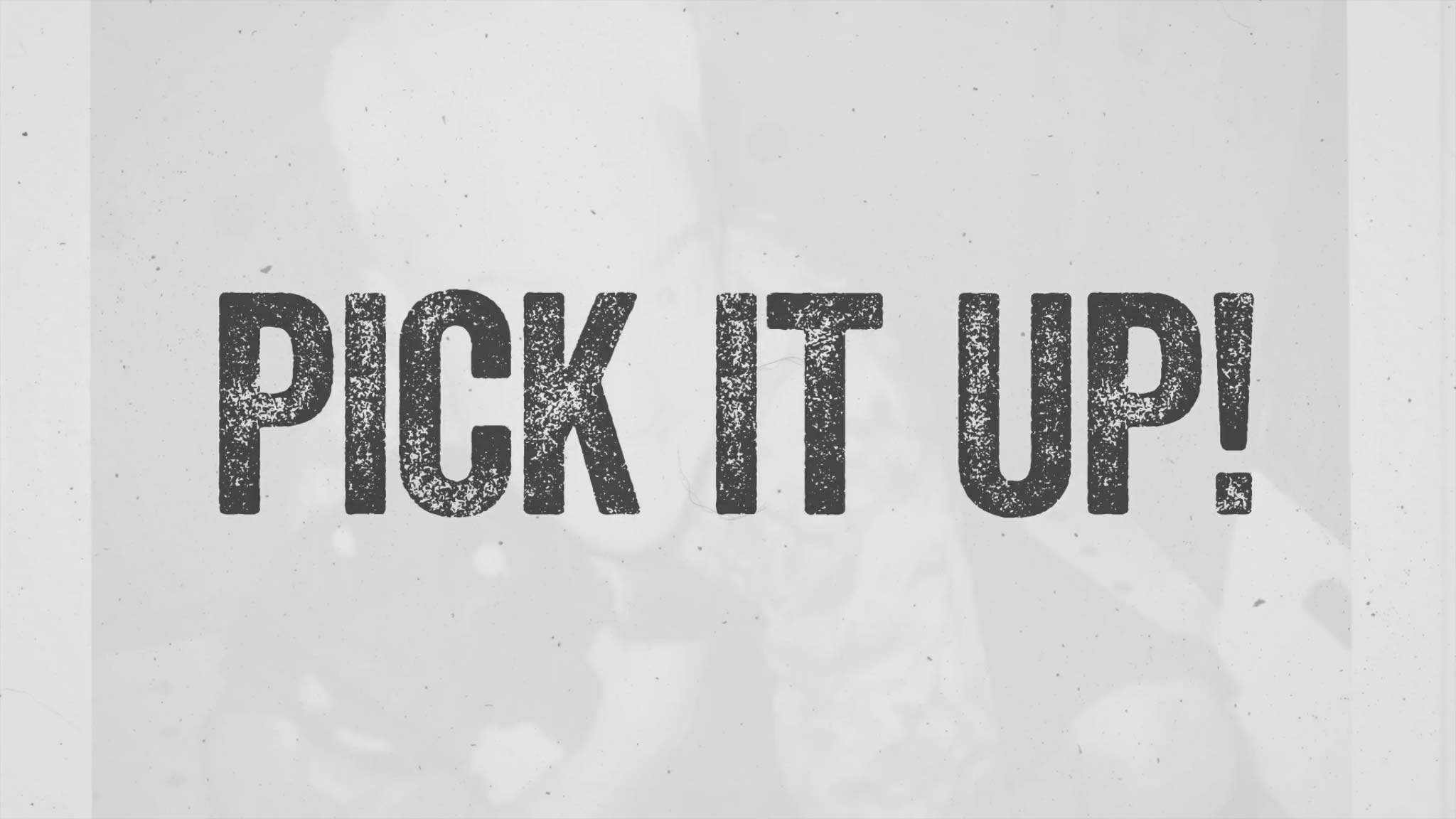 For a few years in the mid to late ‘90s, ska music was everywhere, powered by breakout acts like No Doubt, The Mighty Mighty Bosstones, Sublime and Reel Big Fish. The infectious sound, powered by fast tempos and trademark horn instruments, grew out of an underground scene clustered in areas like Orange County, California, to become a massive trend in music, but as quickly as it took its leading place in popular music, it became an afterthought, and worse yet a joke, burning brightly before flaming out. That's the story told in Pick It Up, a history of ska music, specifically the third-wave era of the ‘90s.

After establishing ska's present-day general anonymity, the film, narrated by Tim Armstrong, lead singer of famed ska-punk band Rancid, offers up an excellent history of the genre, from its roots in Jamaica,through its migration to England, and eventually its influence in America, where the third-wave bands developed. Though not a hardcore fan, I've pogo'd at a Pietasters show, and yet there was plenty I learned about from this documentary, particularly about the original development of the genre in Jamaican dance halls, and the regional growth of the bands. And after charting the climb to popularity, the matter-of-fact way the film lays out what led to the crash is clear-eyed and enlightening. Looking back, it's obvious what was happening, but the virtual vanishing of a genre still feels unusual. 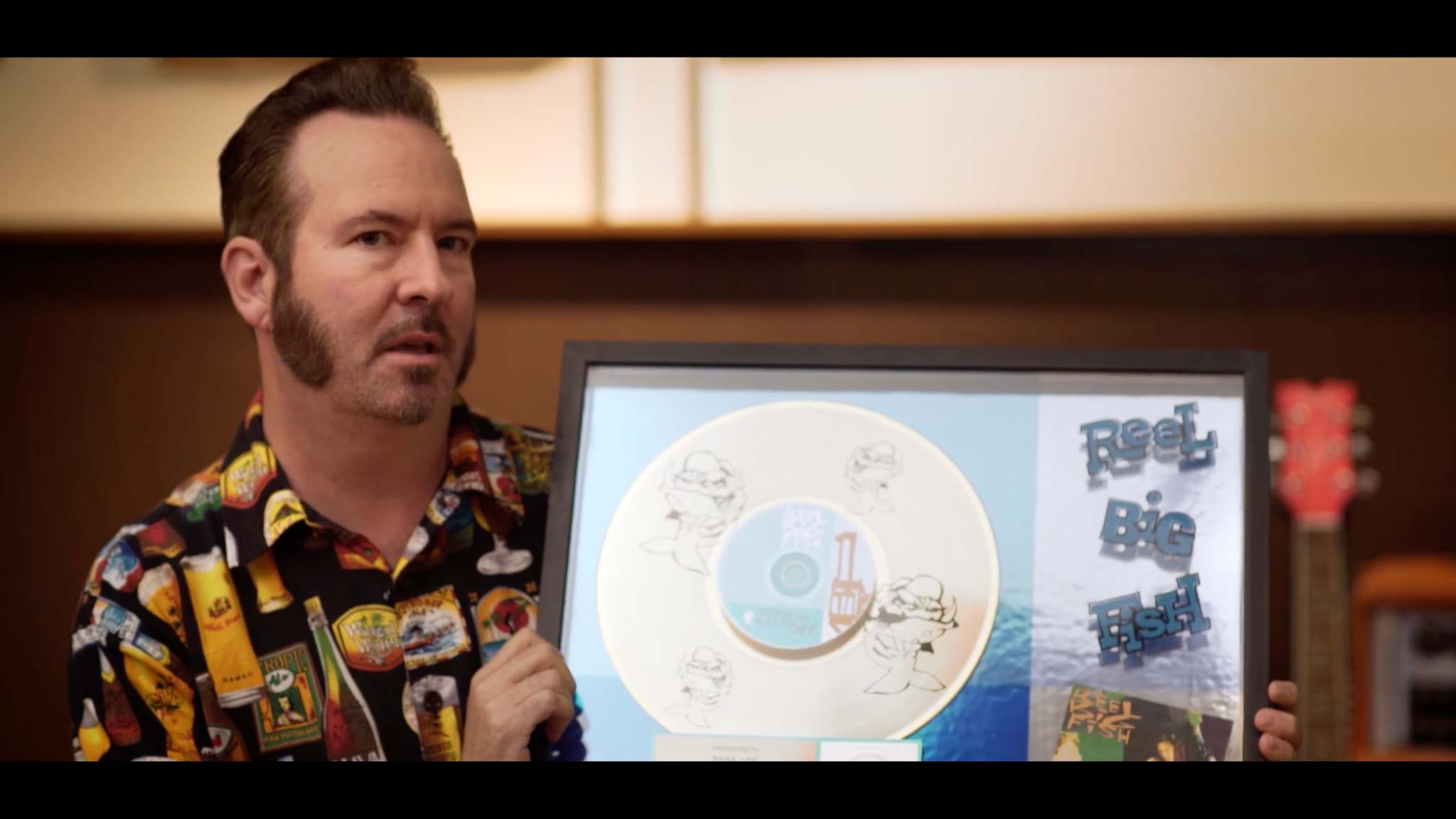 Admittedly, the power of nostalgia is strong with this movie, as it's great to hear from the people behind bands like The Aquabats, Save Ferris and Less than Jake, and listen to their memories of the music that was so much a part of younger days. There's a very clear perspective here, and no one will accuse Pick It Up of being anything other than pro-ska. Taking small detours into associated topics like the roles of race and gender in ska, a burgeoning international scene and the problems of having large bands help round out the story of a primarily white, suburban art form, which, unfortunately, laid the groundwork for the nu-metal that followed it. But in the end, this is a celebration of feel-good party music, not a take-down of the genre.

Directed by Taylor Morden (who coincidentally made a documentary about one of my favorite bands of the ‘90s, The Refreshments), Pick It Up oozes style, from the attractively-shot talking heads to the delightfully style-appropriate animation, which helps make what's an interesting story all the more compelling. It's the rare documentary that can get away with a joke cameo as the punchline to an anecdote, but Morden sticks the landing impressively, in keeping the irreverent tone of the movie. It's obvious the film has a lot of love for the music and the people who make it, and that ensures it represents exactly what ska was and is. 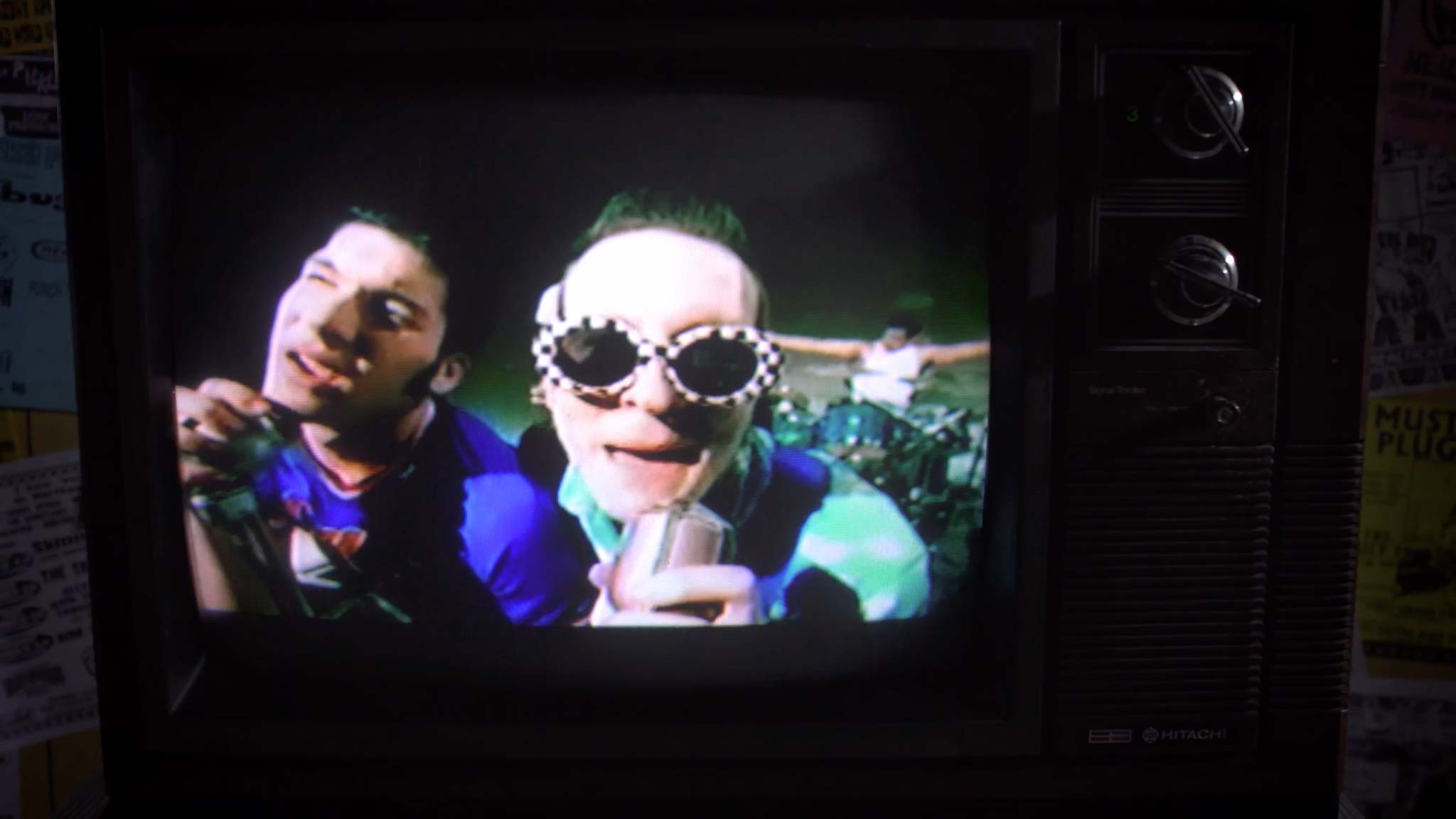 For someone who has listened to ska since the third wave's peak, Pick It Up is definitely speaking to the choir (or the horn section), but if you're unaccustomed to the upbeat sound of the genre, you couldn't ask for a better introduction. A history lesson told with style and the backing of some great music, this film adroitly chronicles the growth of ska to its mainstream breakout, and all the factors that led to it returning to its underground roots almost as quickly as it sprung to prominence. You don't need to be a ska fan to enjoy this peek at a musical moment in time, as the personalities and storylines are engaging, but if you owned a Pietasters CD, its going to be that much better.

Loves: ska, documentaries
Likes: any music with horns
Dislikes: The common perspective of ska
Hates: the crash of the ska scene