Paramount // Unrated // December 10, 2019
List Price: $49.98 [Buy now and save at Amazon]
Review by Stuart Galbraith IV | posted February 5, 2020 | E-mail the Author
(Note: Reviews of Gunsmoke: The Sixteenth Season and Gunsmoke: The Seventeenth Season are identical. In preparing them I watched at episodes and the extras from both sets. Give me a break.)


Despite the steady decline of the DVD format, CBS/Paramount deserves a lot of credit for seeing the 20-season run of Gunsmoke (1955-1975) through all the way to the finish line. For the show's last five seasons, it appears that the label has decided to release full- rather than half-season sets, a wise decision, and they've even added a most welcome supplement. 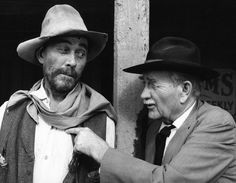 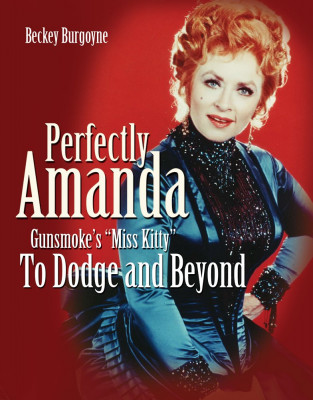 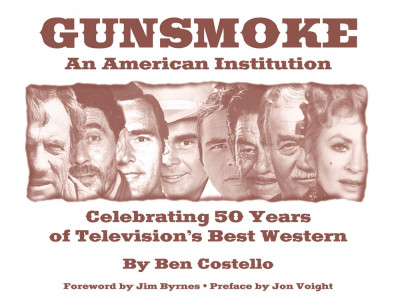