Beatles: Made on Merseyside, The

Back in DVD's glory days, when stores were overflowing with them, you would often have to watch out for so-called "music" discs that were actually not authorized by the artists and didn't include any music from them- instead just containing interviews of anyone remotely associated that they could find. Many of these discs were about the Beatles- in fact some of the very first budget titles out were "Alf Bicknell's Beatles Diary" and "Beatles Celebration". Today the supply of discs in stores is not as plentiful, but a few of these titles still make it out. Checking out "Made on Merseyside" I was expecting it to be that sort of disc, but I've had enough long-time interest in the Beatles that it might still be worth watching. 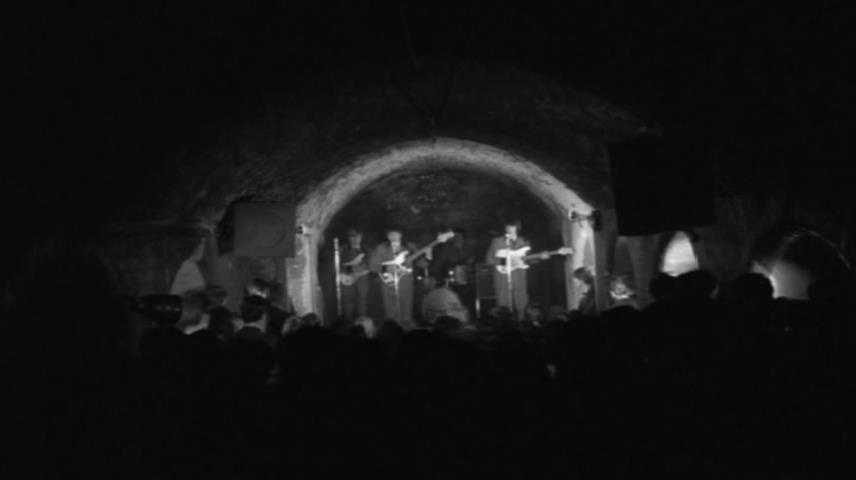 This focuses on the very early years of the group, when the lineup was different (about 25 members had passed in and out of the group before they were anywhere near famous) and they had performed under different names such as the Quarrymen. Two former Quarrymen, Len Garry and Colin Hanton, appear here recounting their days in the band. They admit their early music wasn't very good and that once the audience in a club pelted them with coins to drive them offstage- but those added up to more than what they were paid originally. Another worthy appearance is Pete Best, the fabled "Fifth Beatle" who was forced to leave when they were on the verge of their big record deal as the producers didn't like his drumming. He appears rather humble here, offering his memories and not seeming too sour about the fame he missed out on. Others who appear include Freda Kelly (the subject of her own documentary recently) who was manager Brian Epstein's secretary and president of the official Beatles Fan Club, and Tony Bramwell, an early friend of the band. A real treat is seeing the Casbah Club, where the Beatles first performed in public under that name, which looks like it's since been preserved as a historical place- it looks a little too cramped and run-down to still host any concerts now.

Plenty of information that many Beatles fans already know is repeated here as well- their hometown of Liverpool was a rather drab and dirty place, and we get another confirmation that the parents of John Lennon's peers in school did not like him and didn't allow their kids to hang around him as he was a bad influence. The production puts this above the other non-music Beatles documentaries not just with those who appear but also the amount of archive film footage- we see a few minutes of the actual Beatles in their early days of fame as well as everyday people and clubgoers of the era, in what appears to be new film transfers rather than taken from raggedy videotapes. 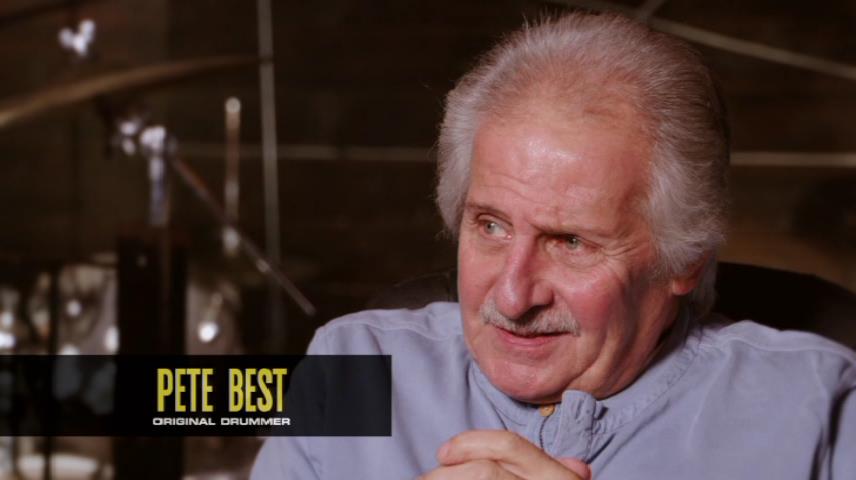 The picture quality is decent for standard DVD, with the newly-shot interview footage looking intentionally soft and shot at 24 frames per second. I didn't notice any compression artifacts, and oddly the disc is dual-layered even though it contains less than 4.5gb of content altogether. The sound is entirely in mono, which may be yet another disc production error as the YouTube clip promoting the release has some music in stereo. (Although no actual Beatles music is included, you do get to hear a number of original versions of songs they later covered.) Another oddity is that there are TWO identical audio tracks- checking both of them out I found zero difference between them. I've seen trailers and extras on some discs encoded that way in order for the main feature to stay on the selected track when returning to that, but this is the first time I've seen the main feature itself have two identical tracks.

The disc opens with previews for "I Am the Blues" and "The Greatest Ears in Town: The Arif Mardin Story." 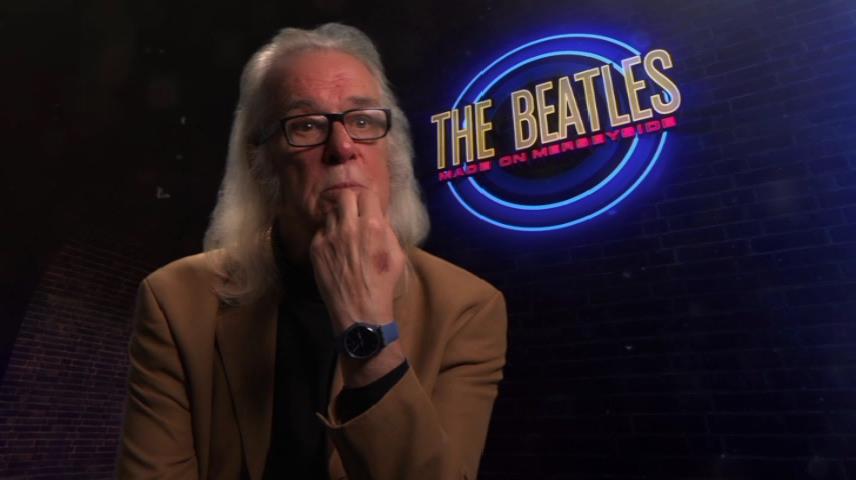 Hardcore Beatles fans will find this worth watching mainly for the appearances of Pete Best and original Quarrymen members, which is mainly why I'm giving this a Recommended. This may not hold the interest of others however, especially those who haven't been convinced how great the Beatles were as you don't even get to hear what they sounded like. For them their time is far better spent with any of the official Beatles releases.