Best of Cher, The 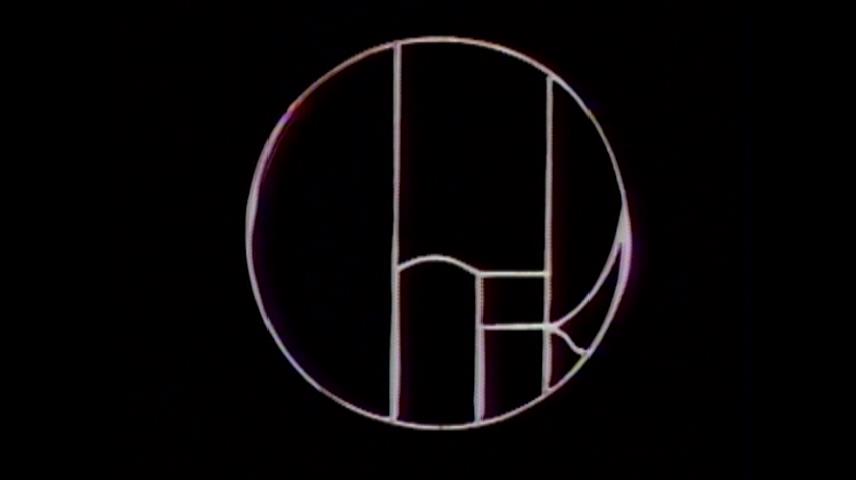 Time Life brings us more from Cherilyn Sarkisian, better known as Cher, from her split with Sonny up to one of her many comebacks in 1999. Sonny and Cher's variety series ended in 1974 when their marriage did also, but by 1975 each of them were back on TV separately. Cher remained on CBS with some of the old show's staff including costume designer Bob Mackie and keeping pretty much the same format minus Sonny. She typically began the show with a cover of a current popular song and a monologue, then launched into comedy sketches interspersed with some other musical performances including some from guest stars who often lent whatever comedic talents they had as well.

Ten episodes are included here with an impressive list of guests including Elton John, Lily Tomlin, the Hudson Brothers (who were all over TV in the 70s but are largely forgotten today) and Jim Henson performing as Kermit the Frog getting much naughtier than he could on Sesame Street, asking Cher if she ever "fools around". Cher continues her recurring "Laverne" character with a polar opposite level of classiness- the highlight here is when she goes to visit Liberace at his home making wisecracks about how he has so many antiques when he could afford to buy all new stuff. A new recurring sketch has her arriving home after a date (being newly single after all) and contemplating life, digging through an icy fridge for food and going to bed. 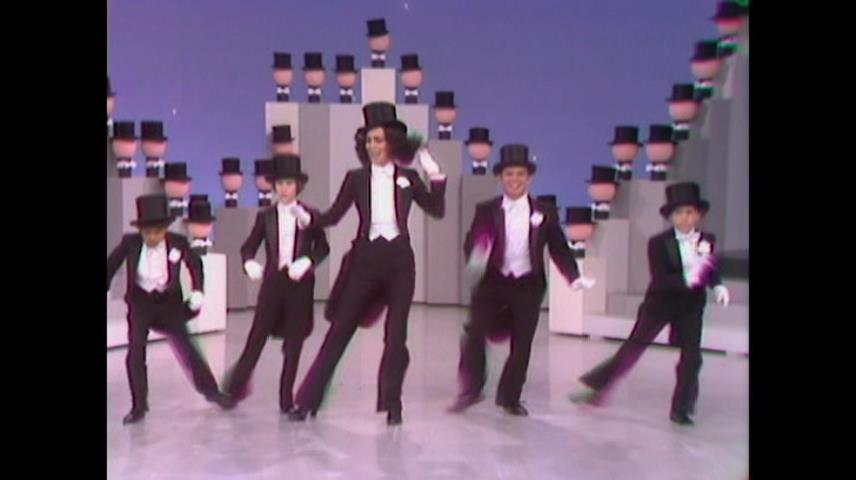 Unfortunately as with Time Life's recent Sonny and Cher set, not all of the songs used in these shows could be cleared and have been cut out. The loss isn't as big as on that set- on average each show here is missing about five minutes. It still leaves one with a less than complete experience. (I've always felt that the ideal way to present any vintage TV material on disc is exactly the way it originally aired, including all commercials, but that's largely been a pipe dream.)

Two hourlong network specials are also included- the first is 1978's "Cher... Special" which is an entertaining throwback to when stars would often get an hour of prime time to do whatever they wanted. It begins with Cher on her own wondering aloud if she's really talented- then proceeds to do several songs from "West Side Story" playing all parts on her own, some with the help of video effects putting her onscreen as several characters at once. A great timely segment has her as a bored secretary daydreaming about getting off work, launching into a disco sequence. In the finale she's symbolically dragged between heaven and hell- starting out covering George Harrison's "My Sweet Lord" with a choir that includes Dolly Parton, then being dragged downwards with The Tubes performing "Mondo Bondage". Unfortunately this show suffers greatly from music clearance issues, with about twelve minutes cut. There's even an obvious edit in the opening credits listing the guest stars, omitting at least one of them entirely. I'll just have to hope that someone lucky enough to have taped this when it first aired shares their recording some day.

1979's "Cher... and Other Fantasies" is an odd misfire with a level of awfulness equaling "The Star Wars Holiday Special". Centered around Cher's disco hit "Take Me Home", she finds herself locked in a strange building and runs into a bearded Elliot Gould painting a doorway. Throughout the show he keeps leading her to different doors in the building that then launch into segments. The first is a bizarre dinner party, which Gould refuses Cher's invitation to join because he says "I never eat on an empty stomach." The whole special is filled with lines like that. The highlight here is a roller disco fairy tale number with some truly cheesy synth riffs, followed by a Garden of Eden sketch with Cher in an absolutely indescribable outfit along with Andy Kaufman doing his foreign accent schtick. Only a couple minutes seem to have been cut from this special. 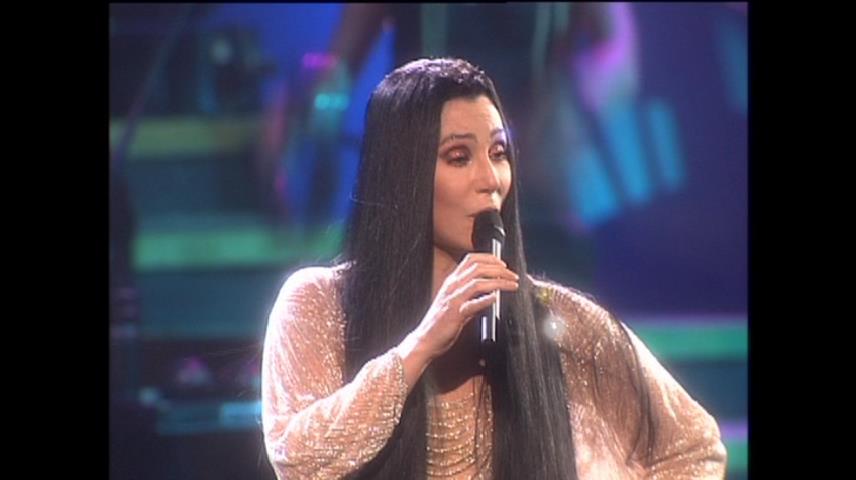 The set skips over Cher's activity in the 1980s and goes directly to 1991 with her "Extravaganza- Live at the Mirage" (in Las Vegas) TV special. She performs songs from her then-current 'Heart of Stone' album in a show choreographed by Kenny Ortega. Made for network TV, the songs are interspersed with backstage musings from fellow performers who talk about how great Cher is- a lot of this is shot in intentionally grainy black and white with slanted camera angles, an element of that era that has certainly become dated. Following this is another concert from Las Vegas in 1999, done for HBO at the MGM Grand. This is a huge venue and a very energetic show, although her big hit at the time was the nauseating "Believe" which introduced the world to vocal auto-tuning. (This show was previously issued on DVD by HBO Video, there are some technical differences which I'll point out in the section below.)

Rounding out the set is a special made for Lifetime called "Dear Mom, Love Cher" which focuses mostly on Cher's mother Georgia Holt. Not knowing much about her I found this a rather interesting watch. Ms. Holt had aspired for stardom herself and had a few bit parts in movies and TV, but never quite broke through. It's mostly told by Cher and her mother along with Cher's sister. 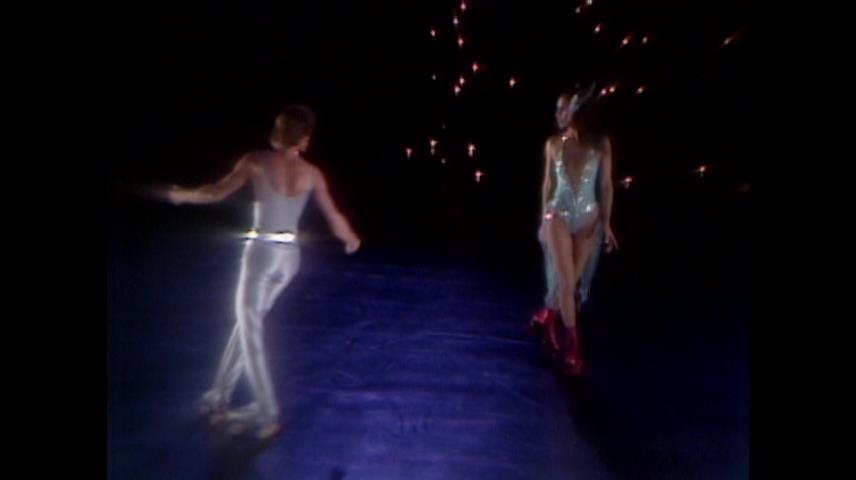 Yet again each disc opens with a disclaimer about "the age and nature of the film elements", but everything here was shot on videotape. There aren't any glaring technical imperfections that I could see inherent in the masters used. With the exception of "Live at the Mirage" which is encoded in true 4x3, everything is encoded in 16x9 with black side bars, reducing the available resolution slightly. The MGM Grand show still looked very good to my eyes and I had to double-check how that was encoded. Most of the dual-layered discs in this set contain about two hours of content allowing for a high bitrate, although I still noticed a bit of artifacting on "Life at the Mirage". "Dear Mom Love Cher" is a more recent production and was produced in 16x9, this of course should have been on a Blu-Ray disc to preserve its full resolution.

An interesting note about the MGM Grand show: while this was shot on standard video, the older HBO DVD was presented in a more film-like 24 frames per second. In this set, it's in its native 30 frames per second, looking like live video. Many concert videos of the time were intentionally processed in what was known as "FilmLook" to lower the frame rate, but of course some DVDs (like Time-Life's disastrous "Laugh-In" sets) had similar processing applied by mistake. I definitely prefer the higher frame rate presented here, but am curious as to how this was intended to be shown- likely only those who saw this on HBO know for sure.

The 70s material is in mono, encoded in 2-channel Dolby Digital which stays properly centered. Audio quality is decent through modern equipment considering TV sound back then was a low priority. Volume levels are a bit inconsistent between shows, especially in regards to the two specials. Live at the Mirage includes both a 2-channel stereo track and a 5.1 remix which isn't too spectacular. Conversely the MGM show only has a 2-channel track although the HBO disc included a 5.1 track which also wasn't very noteworthy.

All shows include subtitles, although song lyrics are only shown during the MGM concert. Everywhere else the subtitles simply say "Singing (name of song)" as the number begins with nothing after that. Standard closed-captions with the same text are also included although they are missing on "Live at the Mirage". 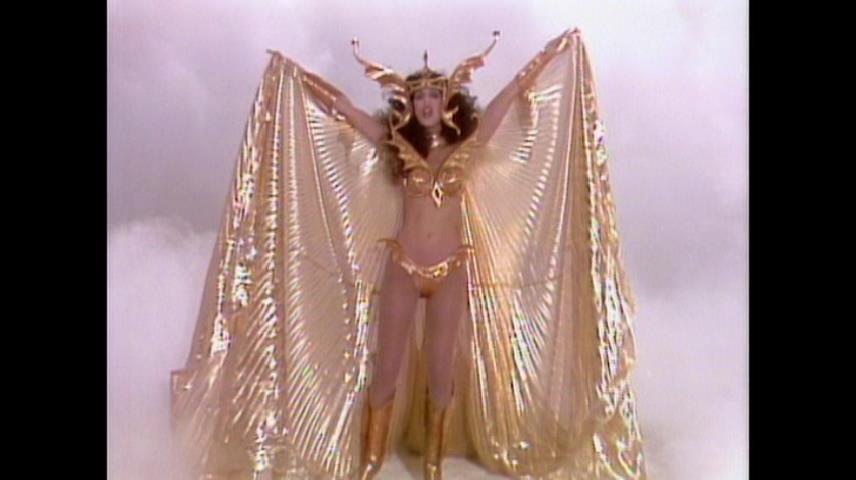 A combination of old and new material is included here for extras. Among the new is a piece called "Cher: Then & Now" which has current insights from Cher and her collaborators on her career, much of it taken from longer interview clips also included. A segment from 1975 has Cher appearing on the Dick Cavett show discussing her upcoming series, unfortunately the frame rate on this clip was botched and appears jittery- I guess Time-Life has to mess this up at least once in each release. A clip from the Dinah Shore Show of the same vintage fares better.

"Live at the Mirage" includes the most interesting extras- a nearly-complete rehearsal of the show shot from the audience (presumably of friends) with Cher's own VHS camcorder. The technical quality isn't great and the camerawork is awful, but it's interesting to see what goes into preparing for these performances before the real thing happens. There's also a "blooper" clip where Cher begins a real show and finds that her microphone is not working, and there's a TV commercial for the Rochester NY leg of the tour in truly awful quality. Cher's performance of the National Anthem at the 1999 Super Bowl is included, but in mono sound with a botched frame rate once more. Rounding out the last disc is a clip of Cher and her mother from a 1987 special called "Superstars and Their Moms," partially also with a botched frame rate, and a recent appearance by Cher on the Late Late Show with James Corden where they challenge each other to answer embarrassing questions (like who were the other 4 of Cher's top five favorite lovers, after Tom Cruise) or eat something disgusting (like a 1000-year old egg.) Incidentally none of the questions get answered. 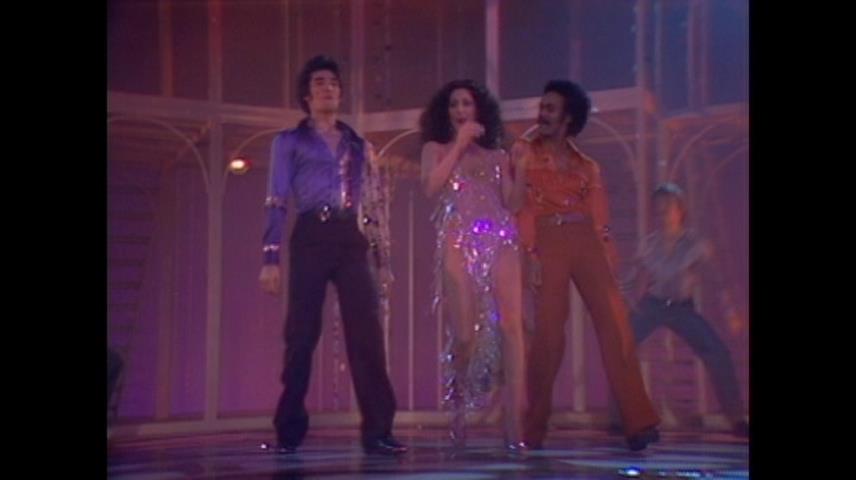 I enjoyed the 70s material being a fan of cheesy variety shows, although it is a shame that some segments were still cut for clearance issues. It would seem that these types of shows would be better off issued as a compilation of hand-picked segments that survived all the clearances rather than trying to present entire episodes with inevitable edits. While I haven't been a fan of Cher's later work, the Las Vegas shows were still enjoyable just for the big productions they were.