Cat And The Moon, The

Alex Wolff, once half of Nickelodeon's "Naked Brothers Band" (and hopefully since forgiven his parents for putting him in something with that name) makes his directorial debut here and also stars as Nick, a kid whose backstory we learn only in passing as the film progresses. He arrives in New York at the home of Cal (Mike Epps), a former bandmate of his father's who we learn died a few years ago- the movie's title is from a poem that his dad used to read to Nick at bedtime. His mom is currently in rehab so he has nowhere else to go for now. 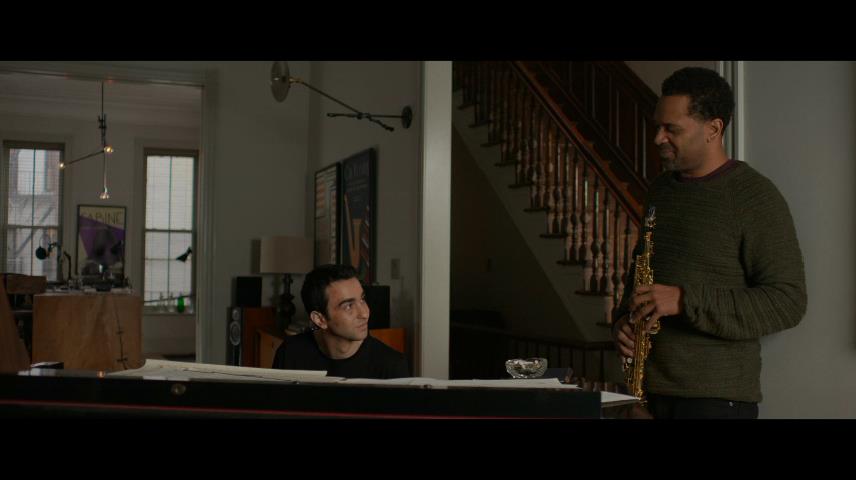 Though Nick is a bit of a loner who spends his free time getting high, he quickly makes friends with like-minded foul-mouthed classmates Seamus (Skyler Gisondo) and Russell (Tommy Nelson) and invite him to many drug-fueled get-togethers. Nick takes a liking to Seamus' girlfriend Eliza (Stefania LaVie Owen) as Seamus himself leaves her alone at the parties to score with other girls behind her back. They find a common love of music (note to my younger self: You should have kept more George Shearing records on hand to attract the ladies.) Nick still has a dark side to him which isn't entirely explained, but we see a lot of it come through as he gets into situations like a fight where he seems capable of doing some serious damage.

Wolff's actual dad is a jazz pianist but very much alive, and the two of them collaborated on the music score. Wolff seems to base the story a bit on himself but inflicting much more drama. The mostly young cast is likeable even when their characters aren't quite so, and depending on your age you might find them either funny or troubling. Epps serves as the lone "voice of reason" and fills in much of the backstory. The movie runs a bit long but doesn't wear out its welcome, and some scenes are edited a bit tightly as if some details were cut out for time reasons. 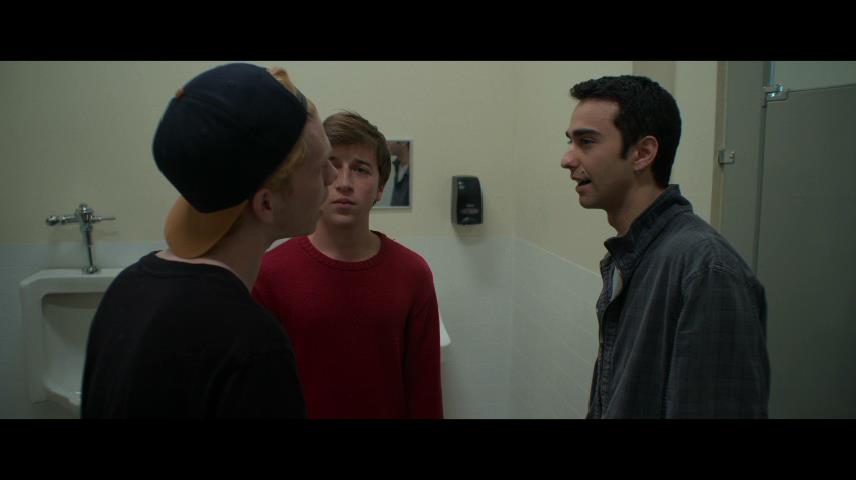 The movie is shot digitally in a 2.35 ratio, the brightness levels on this Blu-Ray seem just a bit too high (as a rule I keep my equipment set according to test patterns and do not re-adjust anything to compensate for transfers that are either too light or dark.) Many dark scenes show banding, but overall details are good.

The 5.1 mix in DTS Master Audio is modest for the most part (but Wolff's voice in particular seems to 'boom') with some ambient surround effects in crowded scenes and effective LFE during some quiet indoor moments as loud music is played outside. There's also a 2-channel matrixed track and hearing-impaired subtitles. 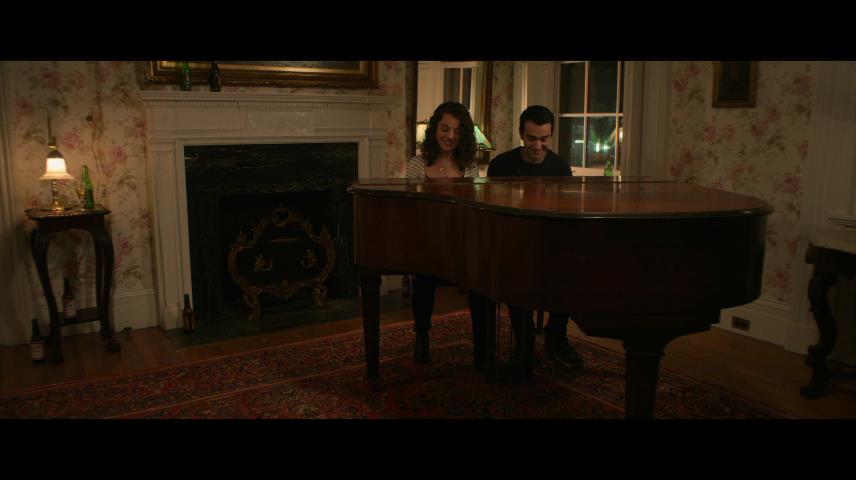 Despite the "Special Edition" claim on the front cover, the only extras are a trailer and gallery of photos, some being stills from the movie while others show a bit of production including the cast viewing their performances on a portable monitor after shooting a scene on the streets of New York. 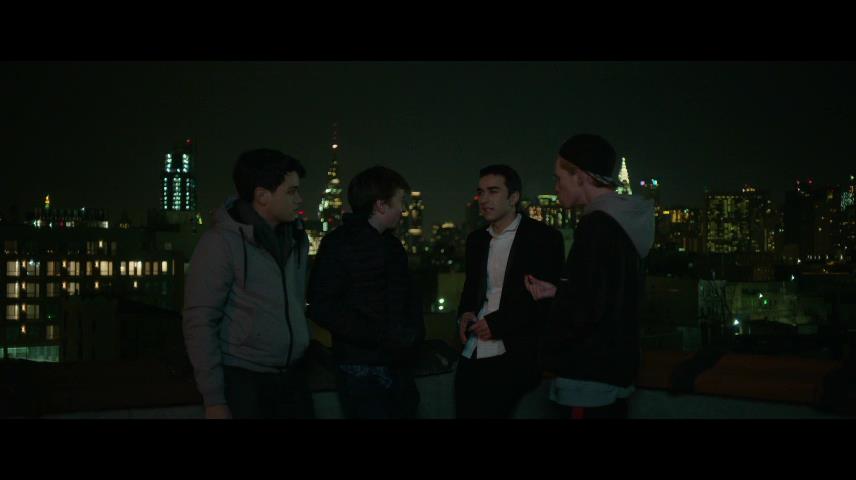 The cast makes this one enjoyable, and it's always refreshing to see a recent movie with a young character who is into music that isn't rap or disposable pop tripe. While the picture quality is a bit of a let-down and the disc falls quite short of its "Special Edition" billing, the movie itself will have you coming back for repeat viewings.