With a title like Schoolgirls in Chains you sort of know what you're in for, although like many movies of this type the title was decided on later and isn't entirely accurate- the cover art certainly isn't either. Made circa 1973 the story focuses on two brothers- Frank (Gary Kent, who also served as production manager) who's kind of smart, and John (John Stoglin) who is mentally eight years old. Living in an isolated house with their demented mother (Greta Gaylord), they keep themselves amused by kidnapping young women and holding them captive in the cellar (but not in chains), where they are raped by Frank and "played with" by John- somewhat innocent kids' games like hide and seek but also playing "doctor" where he shoves random pills down their throats and tries to "operate" on them with his pocket knife. As the movie starts they already have two captives, one of which is seriously ill and not "fun" anymore, prompting them to search for another victim. 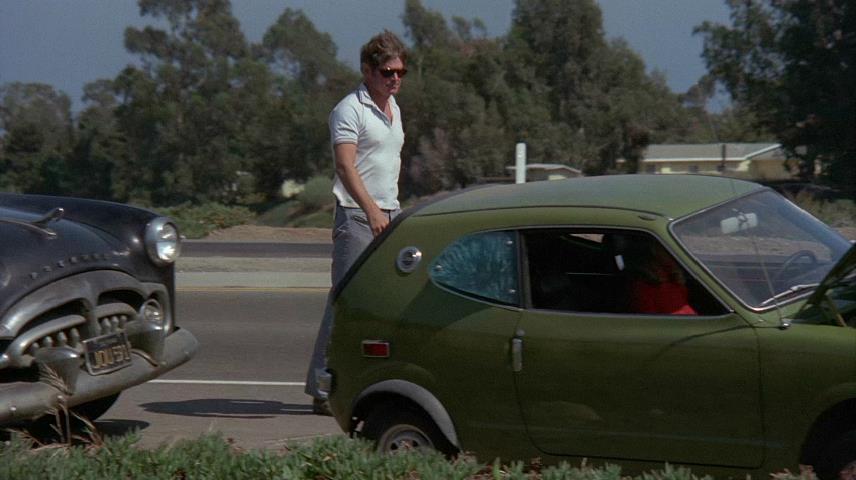 Director Don Jones says this movie was inspired by a news story he read where a woman's car was found by the side of the road but the driver was missing, leading him to wonder what happened to her. Early in the movie one woman (Lynn Ross) is taken in a similar situation, but things don't go exactly as planned that time. The brothers then set their sights on a college student (Leah Tate, AKA Cheryl Waters) who is having an affair with a professor (Stafford Morgan, billed here as Robert Mathews)- when she disappears he sets out to find her. All things considered the movie isn't as exploitative as it could have been, but of course is still mostly unpleasant. One distinguishing attribute is a flashback sequence (after one of the girls is raped) where Frank is shown with his mother and we see just how he was driven by her to be the way he is. The movie is a bit more well-made than most low-budget exploitation fare, largely due to work from Director of Photography Ronald Victor Garcia who went on to work on the pilot episode of Twin Peaks as well as its later theatrical movie. 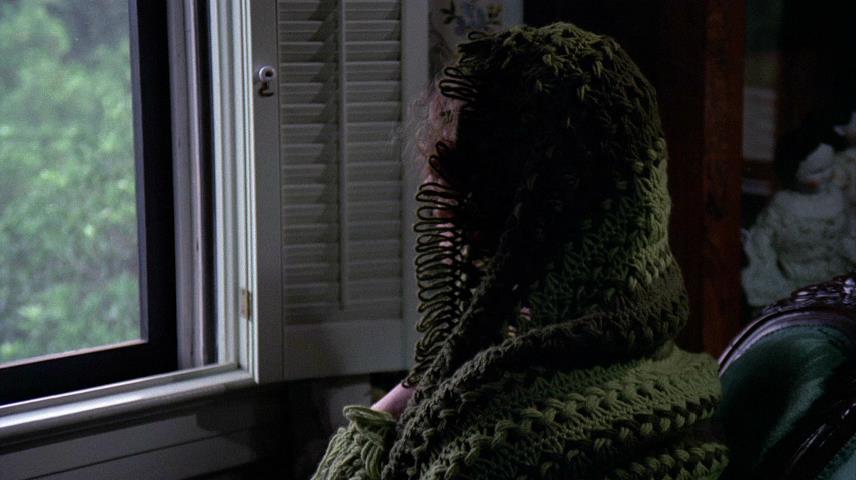 This movie was previously released on Blu-Ray in 2017 in limited quantities, but has now been reissued and reauthored- checking the disc on my computer shows it was authored in November 2020. The film elements are in immaculate shape and look far better than this movie ever deserved to- the picture is very sharp, detailed and clean with no notable damage or dirt. It's likely it never looked this good in theaters. The picture score loses a few points however for the noticeable compression artifacts on the disc visible throughout, mainly in dark scenes where random squares appear. The mono audio track is unremarkable but adequate, also likely sounding better than in most theatrical showings. It's encoded in 2-channel DTS Master Audio and stays properly centered. While it retains the general quality of optical film sound, it's quite clean with only a couple instances of noise. 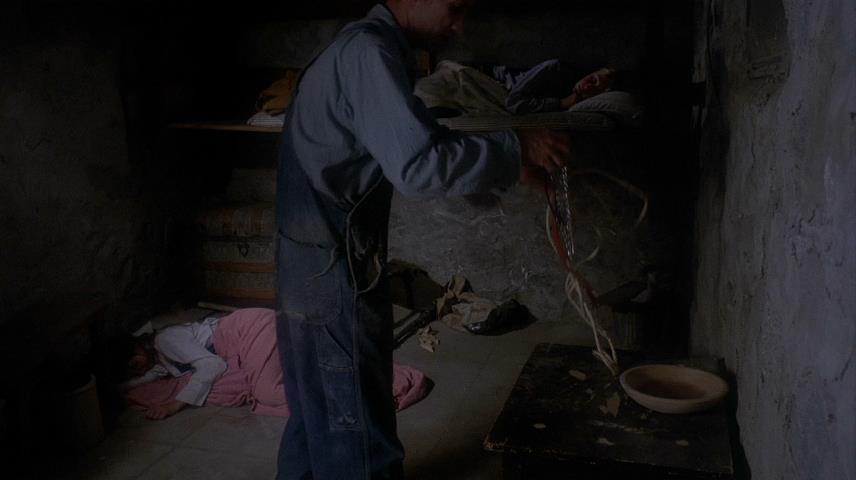 Extras have been carried over from the previous DVD and Blu-Ray releases. A whopping THREE audio commentaries are included, all featuring director Don Jones with various guests: film fan "R. A. The Rugged Man" on the first, actor Gary Kent on the second and Director of Photography Ronald Victor Garcia on the third. There's some redundant information if you listen to all three, but all are entertaining in their own right. They are laid-back and give insight on the movie's production, which by the accounts given was fun for most involved with the subject matter not taken too seriously (I've always wondered how the cast of such movies feels about portraying their characters in such demeaning situations). A brief featurette shot on standard-def video is also included where Jones and Kent reminisce a bit more, and a standard-def transfer of the movie's trailer shows a big contrast in the quality of how this movie was seen previously. 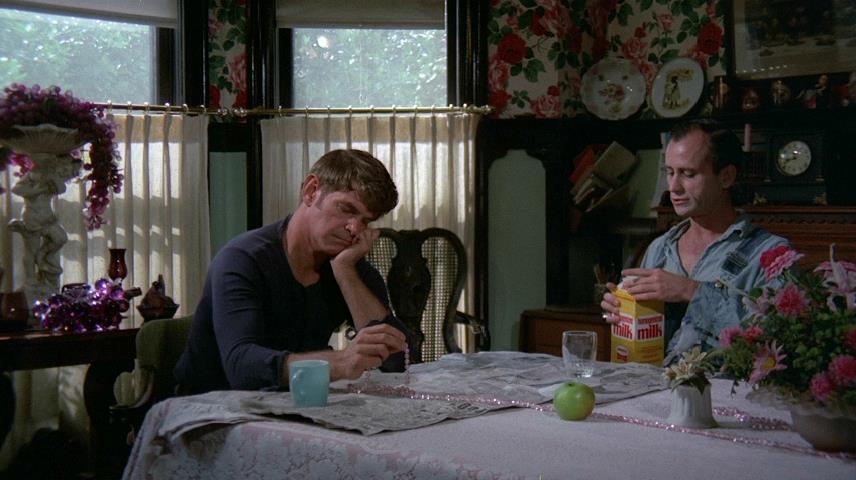 Schoolgirls in Chains is a bit above average for 70s exploitation fare- while still not a great film by any means, fans of the genre should enjoy it and the extras give a good insight on its production.