The challenge of any movie based on a real-life person is whether an audience will have any interest in them. Released in 2000, Isn't She Great was a rather high-profile bomb. Its subject is author Jacqueline Susann (played by Bette Midler), most famous for writing the 1966 novel "Valley of the Dolls" and a few other melodramatic works before passing in 1974. Valley of the Dolls of course was adapted into a movie in 1967 (which Susann reportedly hated) and is now regarded as a camp classic. 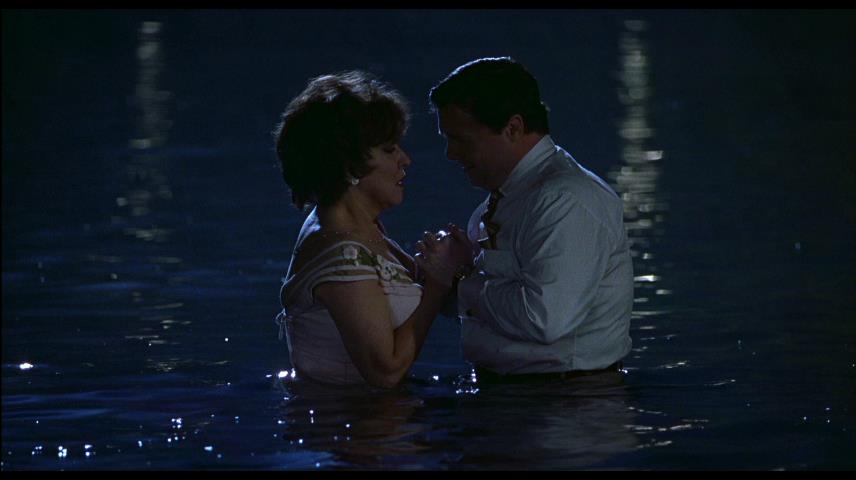 At 95 minutes, this movie plays like a rushed Cliff Notes biography. We first see her as a stage actress, and quickly learn that she wants to be "somebody"- in other words famous, a household name. Irving Mansfield (Nathan Lane) attends one of her plays and immediately sees something in her. When she shares her dream with him, he decides to become her publicist selling himself on connections with people like Perry Como's brother-in-law. Soon after that, the two get married- the movie's title is what Mansfield often says while introducing his wife. After observing a woman engrossed in a Harold Robbins book during a park stroll, he suggests Jacqueline try her hand at writing. Her best friend Florence Maybelle (Stockard Channing) encourages her to "write what she knows", so she bases the characters on Hollywood celebrities- making them drug and sex-addicted. Monty Python's John Cleese plays the one publisher willing to buy the resulting "Valley of the Dolls" after it's been rejected by practically all others- he isn't really given much to do except make his character humorously trying but failing to be "with it". He assigns an uptight editor (David Hyde Pierce) to give the manuscript a once-over, while Jacqueline pretty much rebuffs everything he says (mainly his objections to including foul language and sex.)

This is all somewhat amusing if you have a passing interest in Susann's works, but the movie won't win her any new fans. Bette Midler and Nathan Lane both tend to play the same types of characters in most of their films, which are quite apparent here (Lane even narrates much of the movie.) Director Andrew Bergman keeps it watchable and the movie is rather nice to look at, but it's easy to see why this didn't even come close to making its budget back during its theatrical run. 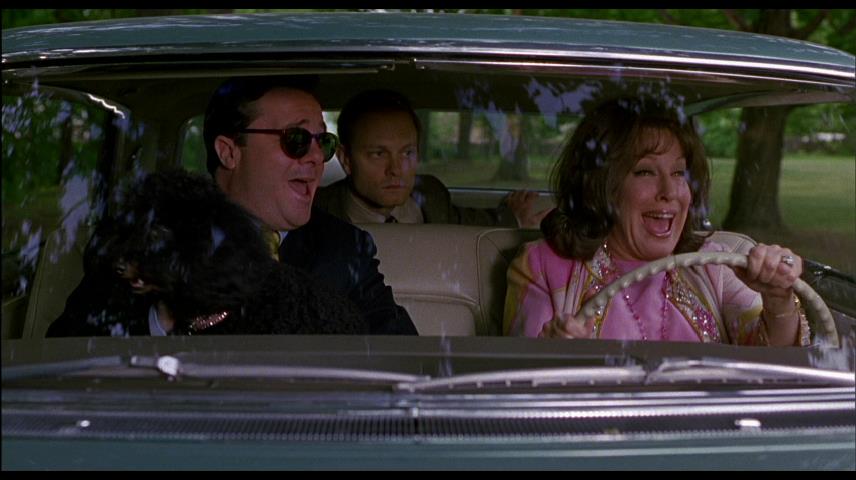 Kino uses a decent hi-def transfer in its proper 1.85 ratio. There's a bit of fuzziness on the opening Universal logo that had me fearful, but the rest of the movie looks clean and undistorted. The Blu-Ray is dual-layer to allow for a high bitrate free from compression artifacts, but there are a number of noticeable motion "hiccups" where the picture appears to freeze for just a fraction of a second. I had to double-check another disc to make sure nothing was wrong with my equipment.

The 5.1 audio mix, presented in DTS Master Audio, is about standard for a dialogue-driven movie with most dialogue centered and Burt Bacharach's light score filling out the left and right channels. I only noticed one prominent use of the surround channels in an outdoor street scene. A 2-channel Dolby Surround track is also included which sounds about the same, and standard format subtitles display dialogue and some song lyrics. 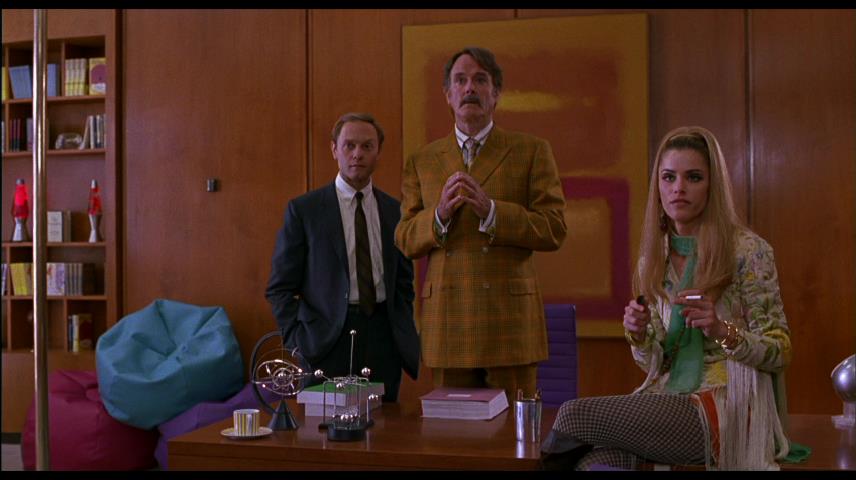 Kino continues its audio commentaries by "film historians" on this release, with Sally Christie and Emma Westwood. As on many Kino releases the focus is more on the people involved than the movie itself- they talk in depth about the real Jacqueline Susann and point out a few inaccuracies in the movie, mainly that "Valley of the Dolls" was not her first book to be published. They also touch on how poorly this movie was received upon release, but don't really speculate on why.

The theatrical trailer in standard-def is included, along with 4x3 standard-def trailers for other Bette Midler starrers Big Business and Scenes From a Mall as well as a vintage home video promo for Midler's Stella. 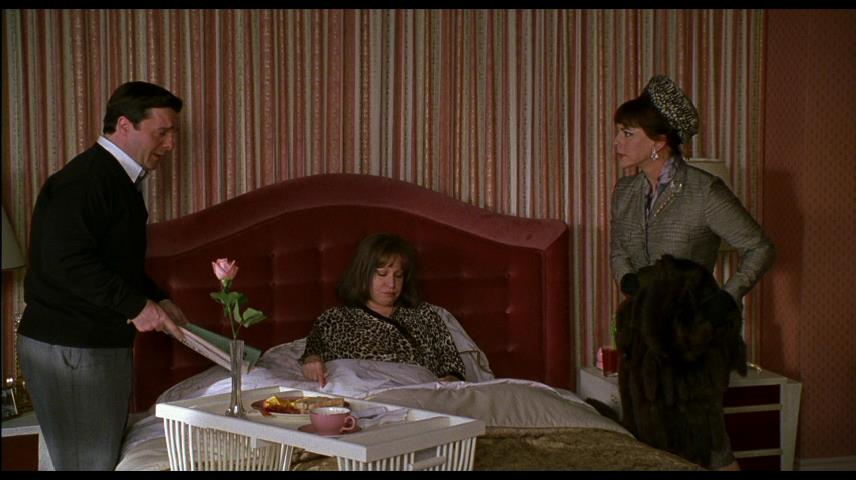 Isn't She Great isn't that great, but it's not as awful as its box office performance might have you believe. It's worth at least a look if you're a fan of either the book or movie versions of Valley of the Dolls.