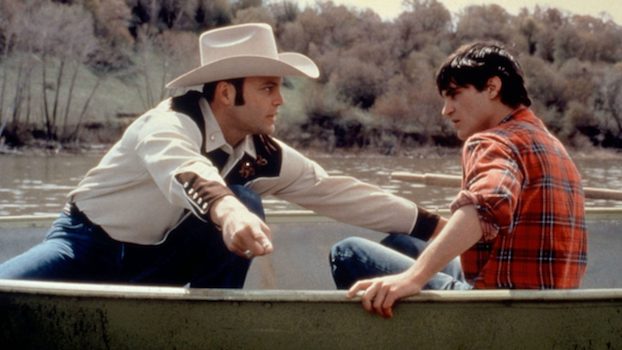 NOTE: The images accompanying this review are promo stills that do no reflect the quality of the Blu-ray under review.

Clay Pigeons is an odd little relic of the '90s indie movie boom. (Of course, with the Universal shingle Gramercy Pictures distributing and Ridley Scott and Tony Scott credited as a producer and executive producer respectively, this is more of a "dependie," as Michael Atkinson termed it, rather than a strictly studio-less effort.)

The film is a neo-noir black comedy that is cribbed from the Coen brothers' Blood Simple / Fargo playbook. Joaquin Phoenix is a small town mechanic named Clay who finds himself confronting way too many dead bodies these days. To be clear, Clay isn't strictly responsible for these dead bodies but explaining the details of his innocence would involve exposing some tightly held secrets -- and might not be believable enough to clear his name anyway. So he gets in the habit of disposing of the bodies, which only gives him more secrets to protect.

One can argue that there are no "good" or fully likable characters in Blood Simple, but, in comparison, Clay Pigeons is remarkably more glib in the way it compromises the integrity of almost every character onscreen. The opening of the movie is an overlong demonstration of how our protagonist is a disloyal friend whose driving force is self-interest.

Next, there's Lester Long, a drifter played by Vince Vaughn who worms his way into Clay's life and proceeds to make him the patsy in his devious schemes. Vaughn is still more in Swingers mode here, rather than prepping his Norman Bates for Psycho, but his character's dark jokes -- he calls himself "Lester the Molester" at one point -- lay flat rather than inspiring awkward titters.

Georgina Cates (Bad Grandpa) has the thankless task of playing the broadly caricatured bitch who has dalliances with both male leads and stops at nothing at getting her way. It's the kind of character we're supposed to look forward to seeing killed, but the film can't quite make that cynical idea fun or shocking.

Janeane Garofalo shows up around halfway through the film as FBI agent Dale Shelby, a character who is basically Clarice Starling if she was a big-city wise-ass like Janeane Garofalo. Agent Shelby is on the trail of a serial killer whose path intertwines neatly with Clay's. She is appropriately perplexed at the ineptitude of the local police in their approach to investigation. There are no big laughs in Clay Pigeons, but Garofalo's dry sarcasm plays a lot better than most of the attempted gallows humor in the film.

This is a film that, when it works, it works because of the talent of its cast. Phoenix is perfecting his tortured everyman persona while Vaughn has fun playing with the malevolent side of his party-bro image. Their interplay is often engaging enough to distract from the trendy nihilism of Matt Healy's self-sabotaging script.

Clay Pigeons was never a particularly great film, but time has been kinder to it than this reviewer expected. The aftertaste of '90s cynicism still lingers, but the performances and filmmaking are solid enough to make it a not-entirely-unpleasant hour-and-forty-five-minute viewing experience. 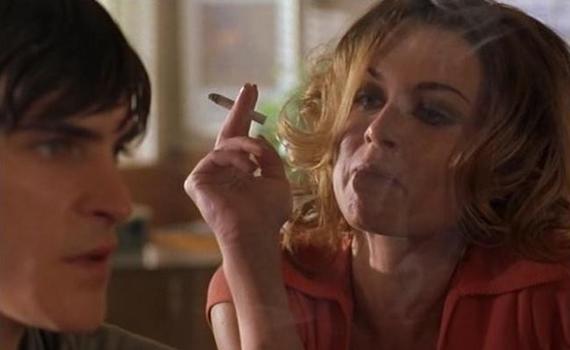 It doesn't look like a new master was used for this AVC-encoded 1080p 1.85:1 presentation, but it's a surprisingly good transfer. Strong detail, good colors, and no noticeable digital filtering. As usual with their recent releases, Kino Lorber's disc offers a generous encode bitrate so there are no noticeable compression issues.

The Audio:
The soundtrack is offered in both DTS-HD MA 5.1 surround and DTS-HD MA 2.0 stereo mixes. Apart from some ambience and placement of the musical cues, there's not a major difference between the two -- although they both sound crisp, clear, and smoothly mixed. No complaints here. An English subtitles track is offered, although sometimes dialogue from multiple characters gets mashed together. It's fairly easy to parse, but still an odd glitch.

- A newly recorded track from Dobkin (Wedding Crashers), in which he wistfully looks back at this production. It features a lot of interesting production background.

Final Thoughts:
Neo-noirs are typically cynical and dark, but Clay Pigeons is too bleak and nihilistic for the kind of comedy and thrills it hopes to achieve. It's great to see Joaquin Phoenix, Vince Vaughn, and Janeane Garofalo as their respective stars were rising, and for them, I say Rent It. 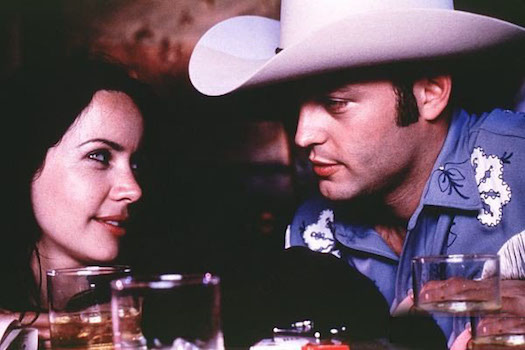