Resonator: Miskatonic U, The

1986's From Beyond, sort of a sister film to Re-Animator in that it had most of the same cast and crew taking on another HP Lovecraft story, has been little-known but loved by most who have seen it. "The Resonator: Miskatonic U" hopes to attract those fans; I recognized the name of the fictional Massachusetts university right away but hadn't heard much else about it. The back cover of this Blu-Ray calls it "a companion of sorts" to From Beyond- you can sort of call it a sequel, but it pales a bit in comparison due to being shot on hi-def video at a noticeably lower budget than a feature film, and running just a little over an hour. 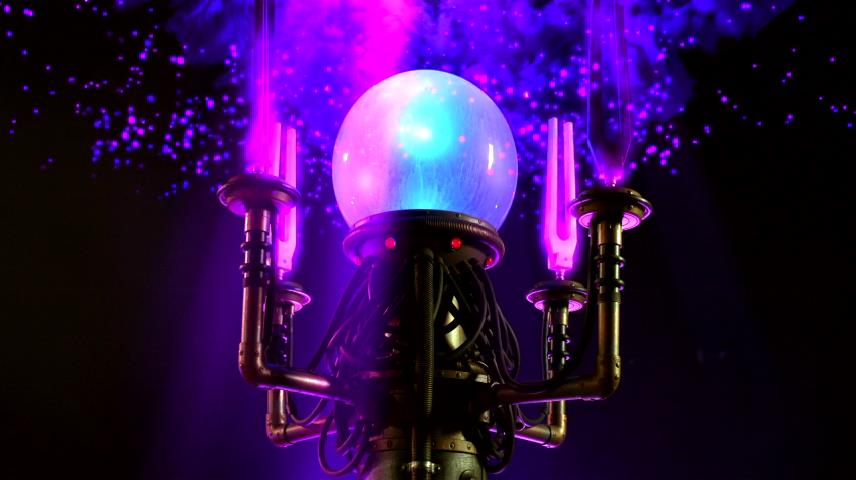 Crawford Tillinghast from the original movie has passed, but his son with the same name (Dane Oliver, looking a bit like Archie from the comics series) is now attending his alma mater researching basically the same stuff. He has found the pieces of the Resonator from the first movie, which is a device that stimulates the pineal gland in the brain that actually exists and some call the "third eye." In this story's world, when triggered by the Resonator, the pineal gland enables persons to see and feel a parallel dimension inhabited by slimy creatures and then bring some of them back to our own dimension or become one of those creatures themselves if not at least going a little nuts. At least that's the best way I can explain it; I've seen From Beyond numerous times since 1987 and I still don't quite get how some stuff in it happens, but this Resonator is the thing that triggers all of it. While it was destroyed in the original movie, the family somehow hung onto its remains and Crawford Jr. has now put it back together. His friends are at first intrigued by it, but after a bad trip lands one of them in the hospital they wonder if the Resonator ought to be just taken apart again and thrown out for good this time. Professor Wallace (Michael Pare) however wants to use the Resonator for his own evil deeds.

"The Resonator" premiered on Charles Band's Full Moon streaming channel, and with that in mind can't be held to the same level as From Beyond. While it does come off rather cheap, the cast does a decent job with what they have. Some of the visual effects are obviously entirely computer-generated (mainly those of the Resonator in operation and the swimming creatures it makes visible), but a few practical effects are used as well. This likely won't be enough to hold the average viewer's interest, but if you're already a fan of From Beyond and know what this is going in it's worth checking out. After all I've seen and reviewed "Showgirls 2", a perfect example of how not to make a low-budget direct-to-video sequel to a big-budget movie. This one doesn't seem to have had any lofty goals that its budget couldn't meet, and has a few amusing callbacks to the original and even a bit of a surprise near the end. 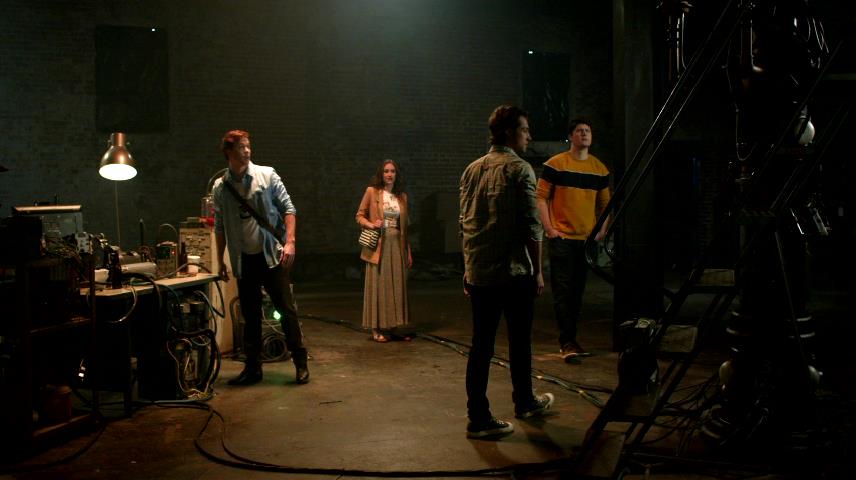 This production was shot on hi-def video in 24fps and looks nothing like a real movie shot in digital would, but again it isn't too bad for what it is. Colors really pop on this Blu-Ray and it's actually encoded at proper brightness levels; most Blu-Rays have them too high. I'm still not sold on video shot at a lower frame rate in general; the motion here even looks a bit jerky at times. The Blu-Ray makes everything look as good as possible though with no obvious banding or compression artifacts even with most scenes being dark.

The audio is a bit more puzzling. From Beyond had a quite active stereo mix; the first audio track on this Blu-Ray is 2-channel Dolby Digital and sounds like plain mono. The second audio track is a 5.1 mix also in standard Dolby Digital; switching to that I had hoped they had only screwed up the 2-channel mix but I found that this was practically mono itself. Checking the other speakers closely I heard at least a small bit of ambient sounds in the front left and right, but it's so subtle you would have to be listening for it. The music score and sound effects are so strong, that it's just baffling it would all stay in the center channel. There's some action from the LFE which seems to just be derived- overall this is the weakest original 5.1 mix I've heard aside from a couple Woody Allen movies that intentionally kept all the sound in the center. (I was able to sample this on the free Tubi streaming service, which delivers 2-channel sound and the audio there was also basically mono so at least this wasn't a disc mastering error, the picture there was obviously more compressed as well.) 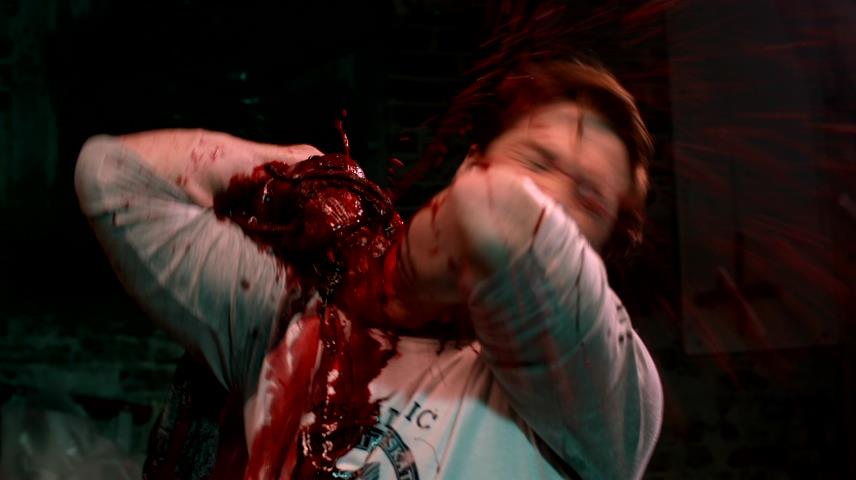 The disc includes a 15-minute "Behind the Scenes" piece which has a few insights from the cast and crew who look like they're having fun, again not aspiring to make anything huge. There's also a bit of history of Charles Band's Empire Pictures which released the original movie. This is actually shot in 60fps which has become uncommon since the advent of hi-def but I appreciate the effect of looking at a live feed of the production. There are a few trailers for other Full Moon direct-to-video features and the disc opens with a promo for their streaming service. 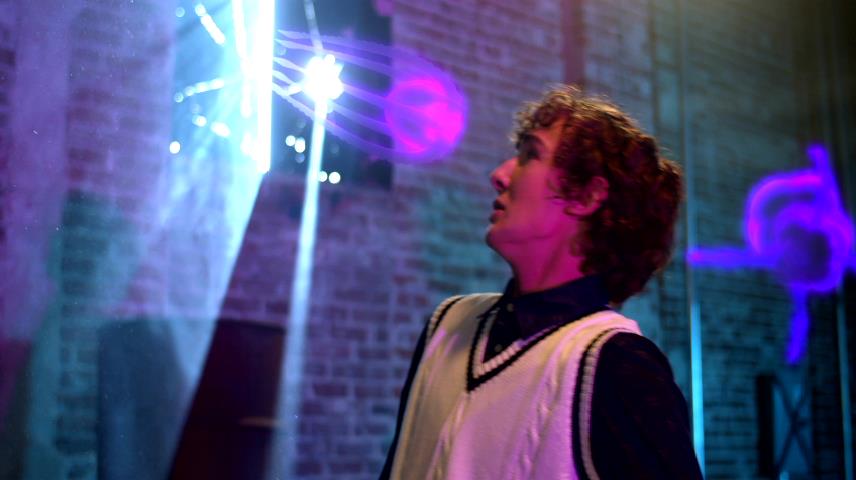 Small productions like this usually impress me for doing the best with what they were given or just turn me off as a waste of time- this one has the potential to come off as a cheap rip-off (like Showgirls 2) but I'll be bold enough to say that this is decent if you take it for what it is, like a fan film based on a bigger franchise. From Beyond itself may never have been well-known enough to be recognizable to many and those unfamiliar with it won't see much point to this, but fans who know the movie and aren't expecting a full-blown sequel might give this a decent grade for effort.