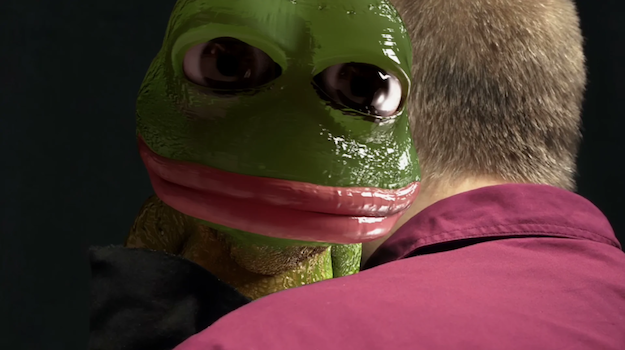 Director Hayley Garrigus's 2021 documentary You Can't Kill Meme is part sociology lesson and part character study. It explores the idea of "meme magic," which is a concept adopted by the alt-right posters in the 4chan message board community to imbue their use of catchy meme images (like Pepe the Frog and Ebola-Chan) with the mystical power to bring real-world change.

Garrigus narrates the doc in a lo-fi style reminiscent of a Youtube instructional (or conspiracy theory) video as she alternately charts the development of meme magic's cultural influence and uses her personal relocation to Las Vegas as an opportunity to talk with people for whom outsider ideologies have great appeal. This includes right-wing memesters but it also includes practitioners of magick and self-described "light workers" who seek the linkages between science and spirituality. Garrigus often lets her subjects speak at length and doesn't editorialize about their views -- an approach which reminded me slightly of the great recent UFO doc Love and Saucers.

Sometimes, interview subjects will say something cogent and even brilliant but then undercut it with something ridiculous. One subject states that madness is necessary to free-associate and get beyond the standard modes of thinking. Without putting too fine a point on it, Harrigus's film suggests that maybe a touch of madness does lead to a touch of genius -- but it can also lead to harm.

You Can't Kill Meme is fairly messy, both technically and structurally, but the film's lack of slickness and tendency not to spoonfeed viewers its central concepts serves to make the film more engrossing and provocative. At the end, viewers might not feel that they've witnessed a definitive text on the topic but they certainly should have a markedly richer understanding of the meme magic phenomenon. 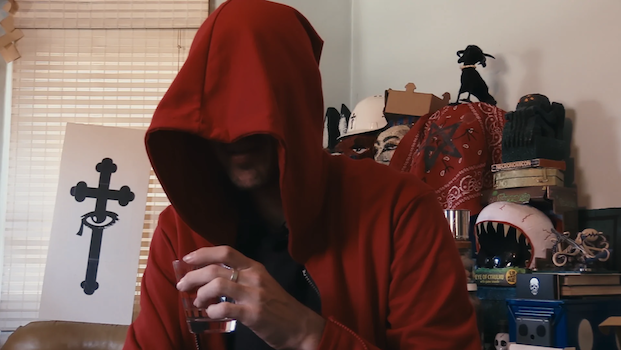 The Blu-ray
You Can't Kill Meme is packaged with reversible cover art. A limited edition version featuring a slipcover designed by Steak Mtn is available exclusively from the Vinegar Syndrome website.

The Video:
The AVC-encoded 1080p 1.78:1 presentation is cobbled together from a number of different digital sources of varying resolutions and clarity. The candid footage that Garrigus shot with her interview subjects looks the best but also has the inconsistency of guerrilla-shot video footage.

(HD, 1:04:51) - A discussion with director Hayley Garrigus and producer/editor Michael Buettler about the experience making the doc. However, the filmmakers of the two shorts that Fantasia Fest ran before You Can't Kill Meme at their festival are also included in this Zoom, which sometimes enriches the discussion of the film and sometimes distracts from it. It kinda could have used a trim to focus more squarely upon this film.

Final Thoughts:
A disarming, handmade look at the use of memes (and magic) by the politically and socially alienated citizens of the internet (and Las Vegas). It's a bit raw but it's oddly compelling. Recommended. 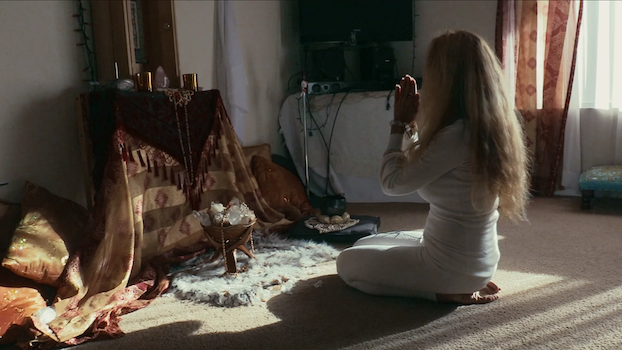