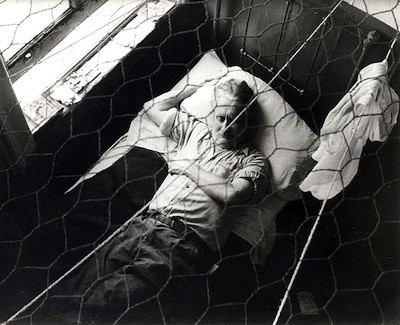 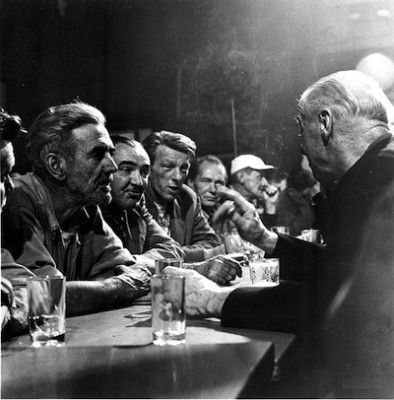 The archival print of On the Bowery, put together by the Cineteca di Bologna and archivist Davide Pozzithe and distributed by the fine people at Milestone Films, is exceptional. The image quality is fantastic, and Bagley's stark photography serves to preserve a history that might otherwise have been lost. The conditions we see are filthy, and yet, sadly, not all that unfamiliar. I was hit up for spare change as soon as I left the theatre, and I'm ashamed to say, my first response was to lie and say I had nothing to give. I thought better of it shortly after and gave the man what I had. I don't expect a pat on the back, I was as selfishly motivated as Gorman or anyone else in the movie; I just admit it here as a reminder to myself to maybe not be so quick to take the default position in the future. How else can I suggest you watch a movie like On the Bowery and listen to what Lionel Rogosin has to say? Critic, heal thyself. 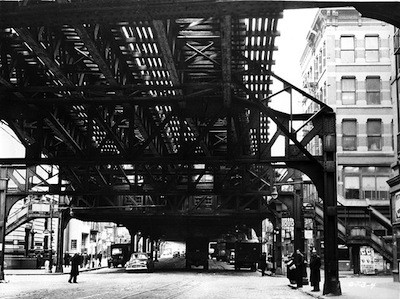 On the Bowery is playing this week at Portland's well-known Cinema 21 movie theatre. It will be accompanied by a new documentary called The Perfect Team, a making-of feature made by Lionel Rogosin's son, Michael. The Perfect Team is being shown immediately after the main subject, and it's definitely worth sticking around for. The official site for On the Bowery gives some good information on the film, but unfortunately neither it nor the Milestone site provide any info of possible screenings elsewhere. Keep an eye on your local news sources just in case. [UPDATE: I just discovered Milestone's Twitter feed, which looks like a good place to get updates on further engagements.]