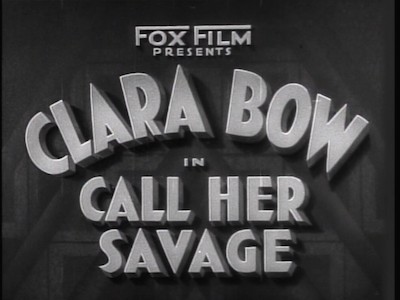 The 1932 melodrama Call Her Savage proved an excellent vehicle for the original "It Girl," Clara Bow. Directed by John Francis Dillon (Man About Town) from a novel by Tiffany Thayer (Thirteen Women), it gives Bow the opportunity to be many things: the wild child, the heartbroken lover, the grieving mother, the bossy rich lady, and ultimately, the reformed woman.

Call Her Savage opens 18 years before the birth of Nasa Springer (Bow), as her grandfather leads a group of wagons across the American plains. The religious folks in the caravan blame granddad (Fred Kohler) for the bad fortune that befalls them. The Indian attack that leaves several travellers dead is believed to be God's punishment for his extramarital affair, and these sins and the price to be paid for them are eventually passed down to Nasa. The girl has an uncontrollable temper, and she fights man and beast alike. Frustrated with her behavior, Nasa's father (Willard Robertson) sends his daughter away from their Texas home to Chicago. This is kind of a bad move, however; Chicago offers all different manner of trouble for the girl to get into. Her antics earn her the nickname of "Dynamite."

The movie tracks Nasa's progress as she grows older. She defies her father and marries a party boy (Monroe Owsley), whose philandering lifestyle causes him to get sick and die, leaving his wife with a baby. Nasa lives in poverty as penance, but the poor conditions eventually lead to her losing her child, as well. A windfall puts her back on top, only for a bad romance to threaten to make it all disappear again.

As you can gather, the narrative for Call Her Savage is a bit all over the place. Dillon directs it all with a steady hand, however, and generally keeps it on the straight and narrow. Some nicely composed shots liven things up here and there, including some artful use of mirrors, but it's mostly on Clara Bow to light up the screen. This is, of course, her specialty, and she is definitely alluring and a blast to watch when she unleashes. In her first scene, she whips a snake to death and then attacks a man (Glibert Roland) who dares laugh at her. She gets in a catfight with a rival (Margaret Livingstone) at a party for her engagement, and also a brawl at a bar. (A gay bar, no less, and believed to be the first time one appeared on screen.) You can see why they call her Dynamite, it's kind surprising that nickname didn't stick for the actress off-screen, too.

The story is no great shakes, alas, but that doesn't stop Call Her Savage from being an entertaining star vehicle. The sad bits unsurprisingly drag, and the romance isn't very sexy, but again, it's all about Clara Bow, and if you show up for her, she'll show you a good time. 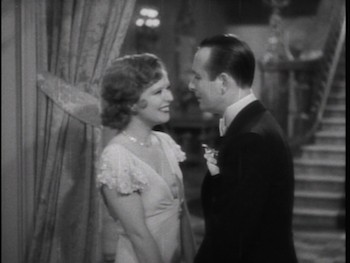 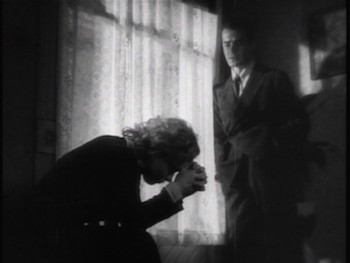 It's my understanding that materials for this film are scarce, with the best print being in the Museum of Modern Art archives. This manufacture-on-demand disc of Call Her Savage appears to be a complete version with no obvious instances of scenes missing or jump cuts. At times it looks like it was maybe taken from an old video source, especially late in the film where  "tracking"-esque lines appear at the top of the frame. Throughout the film, there are other persistent blemishes and resolution is generally soft; it is, however, entirely watchable and the picture is never obscured.

The original soundtrack is mixed for mono and is fairly good, with no glaring pops or dropouts, and only minor extraneous noise.

Recommended. A freewheelin' pre-code picture, Call Her Savage's melodrama doesn't pack the emotional punch it once might have, but Clara Bow remains a star even in the 21st Century. The pretty spitfire still electrifies whenever she's in frame. 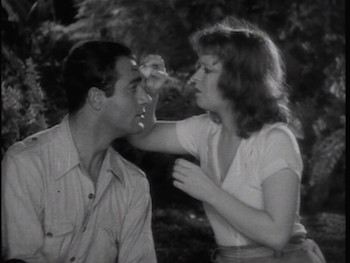 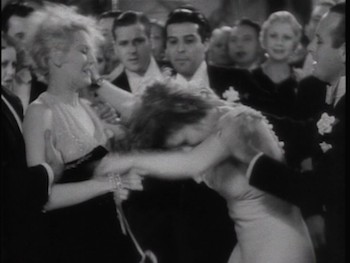