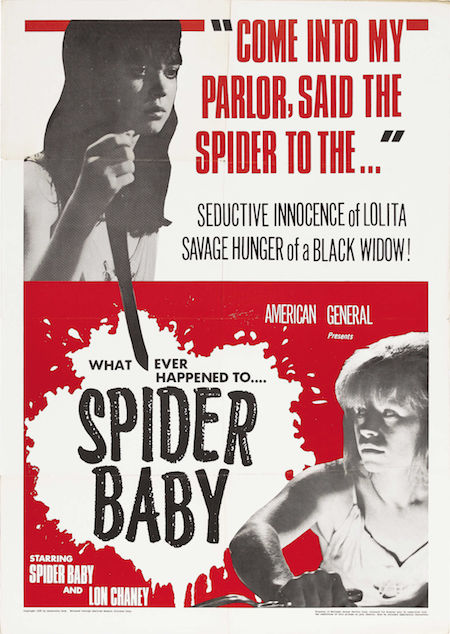 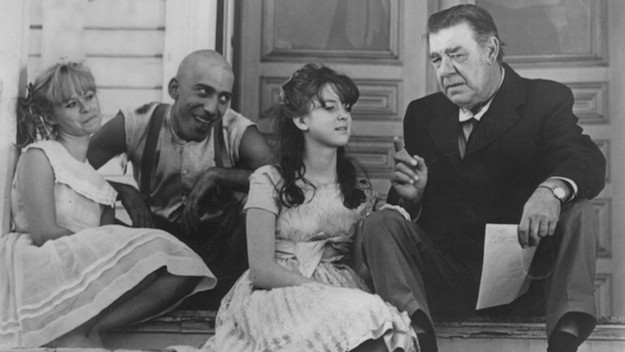 Notes on the Video and Audio:
Arrow Films provided DVD Talk with a white-label check disc as a screener for this title. As such, I cannot be certain that the A/V quality will exactly reflect the final Blu-ray/DVD combo pack which will be available from retailers. However, as fellow DVD Talk writer Thomas Spurlin pointed out in his review of Spider Baby, the video quality on the check disc is so excellent that one must expect it is at least comparable to what will be on the finished product. I differ from Thomas slightly on the audio, though, because to these ears, I would characterize the recording as inconsistent, with muffled passages and distracting audible crackles in places. Obviously, this is due to the age of the materials and probably the low budget of the film, which makes these issues potentially irreparable, but I think it's still worth noting. The check disc includes one subtitle option: English SDH.

- Carried over from the 2007 DVD, this chat offers a nice dose of nostalgia from the longtime friends and collaborators. 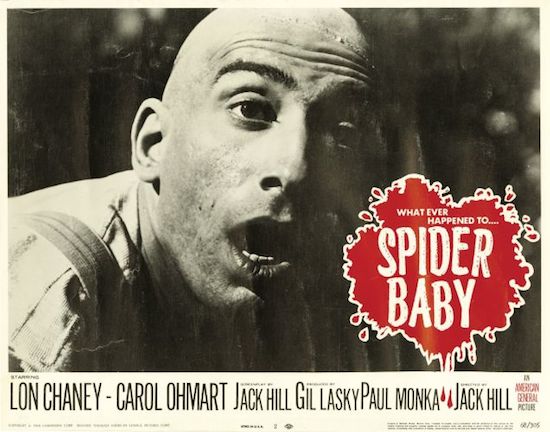