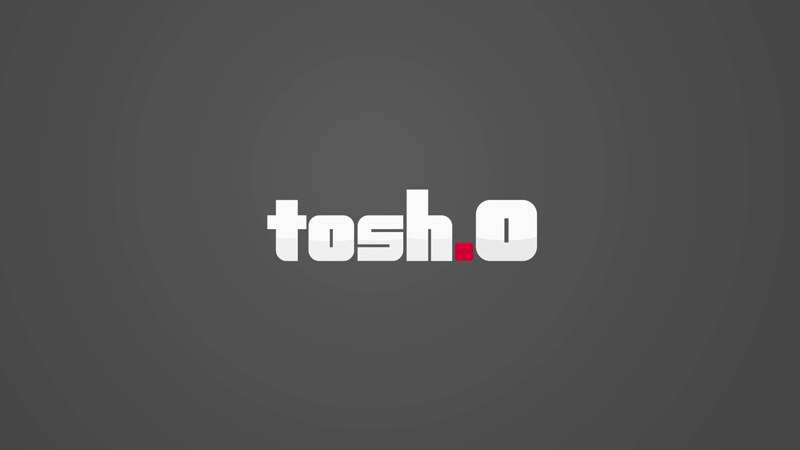 
The Story So Far...
Comedy Central's biggest hit in recent years, Tosh.0 features wise-ass stand-up comic Daniel Tosh, as he presents a variety of internet videos, offering jokes about them and participating in sketches, sometimes with the star of the original video, most noticeably in the show's flagship segment, Web Redemption, where Tosh offers someone who made a poor impression in a viral video to clear the air and come out on top for once. The first home-video collection, Hoodies, which collected the first 10 episodes, was released in June of 2012, and DVDTalk has a review.

The Show
It would seem as though the first home-video release of Tosh.0 sold enough to encourage Comedy Central to quickly release more from the vaults, with two collections hitting stores at the end of 2012. The second release features Tosh wearing deep V-neck shirts, which means very little in the big picture. It's unlikely any Tosh.0 fan has a favorite episode, instead remembering one of the series' showcase segments, so it's better to just think of this set as a collection of bits, rather than a run of episodes.

For those who know the show, this is remedial, but each episode starts with a grabber of an internet clip, often shocking in terms of its grossness or pain-induction, before Tosh takes the stage and guides the audience through 22 minutes of clips, interviews and sketches. Each episode features a few regular segments, ut it's mostly a melange of oddities and funny internet clips. Sometimes Tosh will recreate a clip, especially if it's a physical feat, like crushing things on his bicep, but normally he's just making fun of what's happening, like he "20 seconds" segment, where he reels off a string of jokes about a clip, the many "...of the Week" bits like "Dick of the Week" or the always wonderful (and disturbing) "Guess What Happens Next," where the video is paused so you can ponder what soul-crushing improbability is on tap. 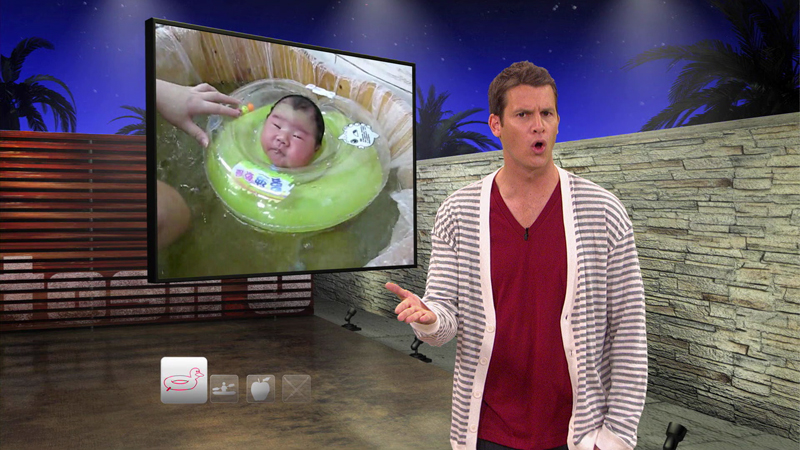 Each episode features two focal points, the Video Breakdown and the Web Redemption. The breakdown is usually a particularly striking or bizarre clip, and Tosh goes into detail recapping what's happened, and adds plenty of comedic value. Sometimes these are just losers that Tosh berates, like a fat guy run over by his own golf cart, but normally it's some sort of horrific injury or assault, be it a skateboarder stabbed in the taint by his broken skateboard or an ankle devastated on a trampoline. Often, the main thrust is about the participants' stupidity, but there's a perverse sense of schadenfreude at work as well, as Tosh guides you to laugh at their misfortune.

The Web Redemption is the main feature though, and with good reason, as these segments are quite involved. This time around there are some definite gems, including a gay singer who gave the world the song "What What in the Butt," the guy who got stuck in an elevator for almost two days, and the oddly adorable "I like turtles" zombie kid. In addition to these attempts at redemption, there's also a Web Investigation, exploring the veracity of the classic (and obnoxious) "World of Warcraft" freakout, a Web Retreat where Tosh chills with the now-infamous Double Rainbow guy, and a season-ending Web Reflection, where Tosh looks back at the many people he helped in the second season. Though they can go a bit long at times, there are some great moments to be found, like Tosh's assistance to a live-action role-player and the unbelievably unfunny bad comedian Tosh tries to help.

Sadly, Tosh still features a viewer video each week, which is really just a sketch from various online comedy troupes, yet manages to usually be very unfunny. It gets to feel like he enjoys inflicting these on his fans to make them apreciate him more. 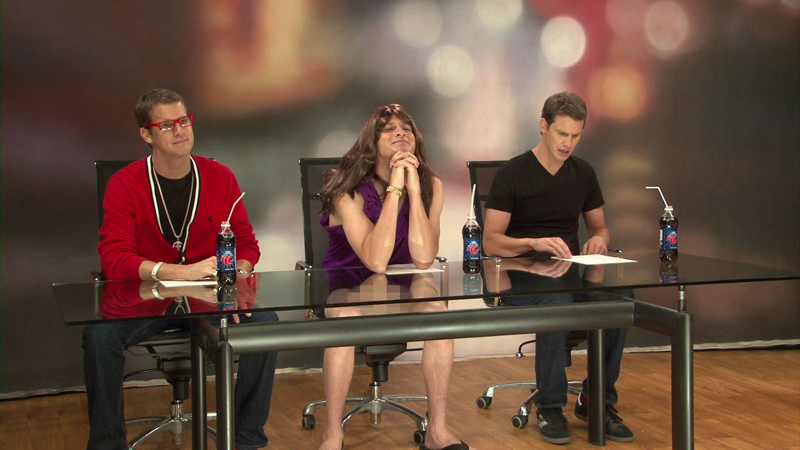 The Discs
So, the first volume was the first 10 episodes, but the second volume holds the final 16 episodes of season two? This makes very little sense, especially when volume three holds the remainder of the first season and the start of the second. This set arrives on two Blu-Rays packed in a standard-width dual-hubbed Blu keepcase. The discs include options to watch all the episodes, select shows, adjust the languages and check out the extras. There are no audio options while subtitles are available in English.

The Quality
Like last time out, the 1080p, AVC-encoded image doesn't get a lot to work with, and clearly shows the issues with all the lo-fi web clips, which are compressed within an inch of their lives. The newly-shot material obviously looks far more impressive, looking clean and colorful, and free of any noticeable digital distractions, though once again, the show's low-budget effects work is too obvious thanks to the high clarity of the presentation.

The TrueHD 5.1 mostly-uncensored soundtracks maintain the same level of quality as the first volume, putting Tosh front and center, with the audience and the music taking up residence in the surround speakers, The mix could use some fine-tuning, as the audience is sometimes louder than Tosh, but for the most part everything is easily heard and understood, while also capturing the tinny echo of poor internet video.

The Extras
There are 11 extended clips included on the second disc, which run a total of 1:27:50. Though most of them are extended interviews from the Web Redemption, including more with the "What What in the Butt" guy, the "I Like Turtles" kid and the Double Rainbow dude, you also get the full 24-minute spoiler retelling of Human Centipede, a longer version of Tosh's analysis of his chances in fights with celebrities and a nearly 12-minute roundtable with the internet's worst comedian and a group of helpful professionals. Someone should give Tosh two new shows, one where he interviews people and another where he just describes movies. Based on his examples to date in these extras, they would be quite enjoyable. 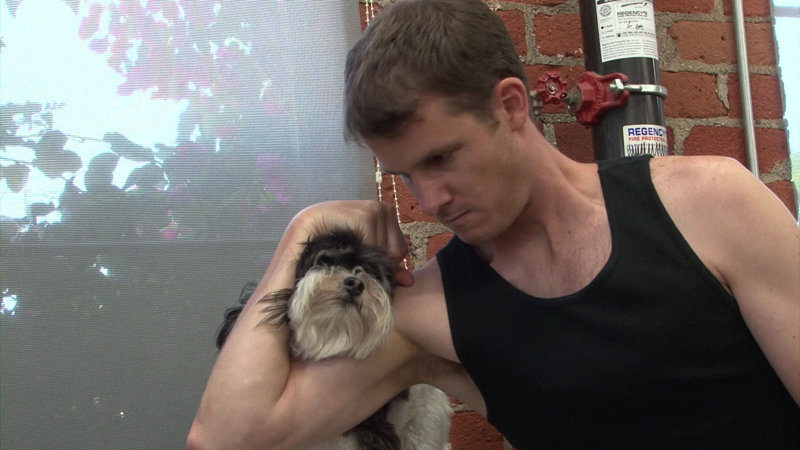 The Bottom Line
Perhaps it's due to my status as a privileged straight, white male, but to me, Tosh is pretty funny, and his series is an excellent skewering of the internet's lesser lights. This set, though oddly constructed in terms of the chronology of the episodes, looks and sounds good, and offers up some solid extras (at least for those who didn't catch them online.) Whether you need to own it relies mainly on whether you have these episodes saved, or if you really want to hear cursing.