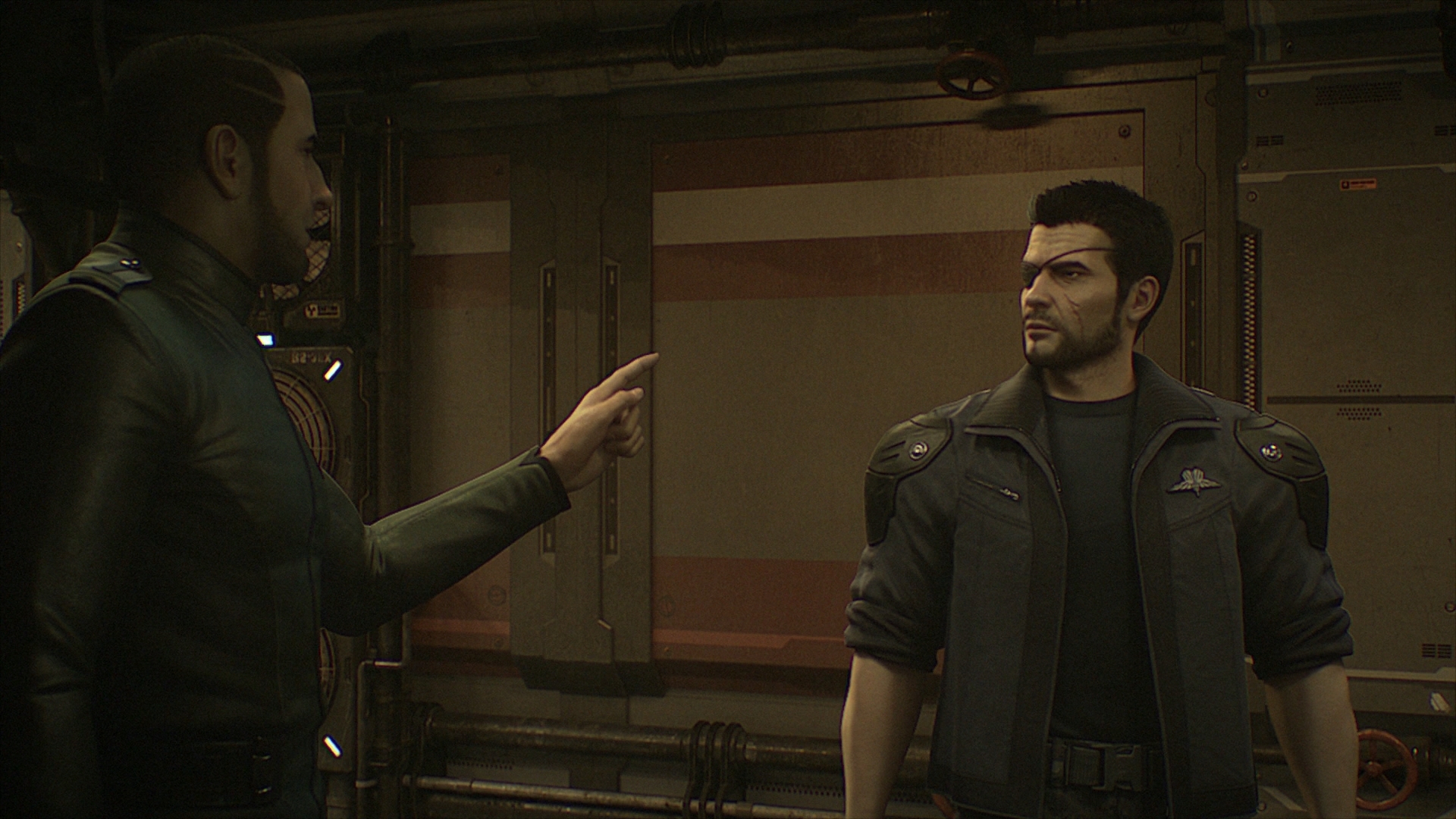 In 1997, Director Paul Verhoeven's Starship Troopers hit the big screen with all signs that it would be a huge theatrical hit. With great special effects, attractive young actors, and Verhoeven's satirical take on militarism, the movie was an instant favorite with many viewers. Sadly, that wasn't enough. A harsh critical reaction and backlash to the movie quickly sunk any lasting box office power it may have had. After a strong opening weekend, the film sank like a rock and while it didn't do poorly enough to qualify as a "bomb" for the studio (TriStar Pictures), it certainly was considered one of that Fall's bigger theatrical disappointments. A theatrical sequel was never in the cards for this franchise, but that didn't mean that Columbia/TriStar (and eventually Sony under their Stage 6 Films banner) haven't tried their best in the direct-to-home-video market. Two live-action sequels came first, followed by two animated movies, of which Traitor of Mars is the second.

I haven't seen any of the other Starship Troopers sequels, so I have no idea whether this tale picks up on concepts introduced in the last animated movie (which this title's director, Shinji Aramaki, also helmed), but this does seem like a standalone story. I can only guess the last 20 years have been pretty rough on Johnny Rico (voiced by Casper Van Dien); not only has the dude lost an eye and scarred up his face since I've last seen him, but his animated form doesn't look anything like Casper Van Dien (he honestly looks more like Dylan McDermott). Anyway, it seems like Rico's military career is on the downswing. He's been assigned to train a group of young (and very "green") soldiers on Mars - a planet that is seemingly far away from the action and the war against the "bugs." Except that it's not.

We learn that there are thousands of the giant arachnids who have been hiding out ready to hatch below the planet's surface, and when they finally do, it's up to Rico to go into battle with his inexperienced troops. It's soon revealed there's a reason for the bug attack on Mars, as well as a reason for Rico having been assigned there in the first place, but honestly this movie's political maneuverings (involving a female sky marshal named Amy Snapp (voiced by Emily Neves)) are the least interesting part of the plot, even though it's the driving force behind everything we see. Still, it allows the return of two more characters from the original film: psychic Carl Jenkins and sky marshal Carmen Ibanez, although sadly neither of those characters are voiced by the original actors.

A character that appears that is voiced by the original actress is Dizzy Flores, as Dina Meyer is part of the cast here. Wait a minute, you may ask...didn't Dizzy die in the first movie? Yes, she did - so figuring out her role here won't be all that difficult. The scenes between Dizzy and Rico add a little fun to the movie, but ultimately are the only selling point, as not much else of consequence really happens, unless you like to watch lots of explosions and deaths (both of the human and bug variety).

What I can't figure out is with the chance to have Casper and Dina back and with a release that is marking this film's 20th anniversary, why are the stakes here so seemingly small? It's animation - you can take these characters and events anywhere you want with no worries about how it's going to be shot since your only limitation is the animators' (and scriptwriter Ed Neumeier's) imagination. Yet, the movie feels like little more than another chapter in a story that hasn't been expanded on in two decades and lacks both the punch and the parody of Paul Verhoeven's original movie.

Starship Troopers: Traitor of Mars battles its way onto Blu-ray inside a standard keepcase from Sony (the type with a flap on the side you need to lift to open the case). A slipcover matching the artwork of the case slides overtop. The 50GB disc is front-loaded with trailers for Resident Evil: Vendetta, S.W.A.T.: Under Siege, Sniper: Ultimate Kill, Kill 'Em All, Life and Starship Troopers: Invasion. The main menu is a still from the movie featuring Casper Van Dien and Dina Meyer's animated characters with menu selection horizontally across the bottom of the screen.

This is a computer-animated direct-to-home-video release that is presented in the 1.78:1 aspect ratio. Given that the images here were digitally created, one would suspect that the picture is crystal clear and the colors really pop, right? Wrong. For whatever reason, the animators have opted for a dark and often very flat look to the action here - which seems to have been a complaint for the prior animated movie in this series as well.

The image here suffers from some noticeable banding and aliasing - both of which are most certainly due to the animation style rather than the actual transfer. The biggest surprise is the muted colors. I understand this is supposed to be a sci-fi war movie, but does everything have to be so dark and dismal looking? The animation isn't much better (and one could argue worse) that most cut sequences in many video games. Lip movements don't match up well with the spoken word...and that's when you can actually see faces. The creators (as they did in the prior animated movie) have helmets over the top of heads in many of the action scenes - which, of course, means they didn't have to worry about articulating faces for many scenes.

I've only seen the trailer for Starship Troopers: Invasion, but it looks like - even with a five-year gap between the two movies - the quality of the animation has stayed pretty much the same. This is a rather "meh" presentation.

The featured audio here is an English 5.1 DTS-HD Master Audio track and it's decent for what it is, although it doesn't exactly pack the "oomph" you'd hear in the same kind of track for a live-action Hollywood release. There's some directionality here, and the dialogue is certainly crisp enough. However, LFE use isn't as low and rumbling as I would have hoped, meaning the gun blasts and explosions lack weight to them. While the track is certainly active, I'm not sure it's all that impressive.

Believe it or not, Sony actually released this movie on Ultra 4K, and that release of this title actually has an Atmos track. Given what we get here, I wonder if that rendering is equally disappointing...and if the 4K has Atmos, why weren't fans given at least a 7.1 track with this release?

In addition to the 5.1 lossless English track, there's also a French 5.1 DTS-HD Master Audio track, as well as a lossy 5.1 Spanish track. Subtitles are available in English SDH, English, French, and Spanish. 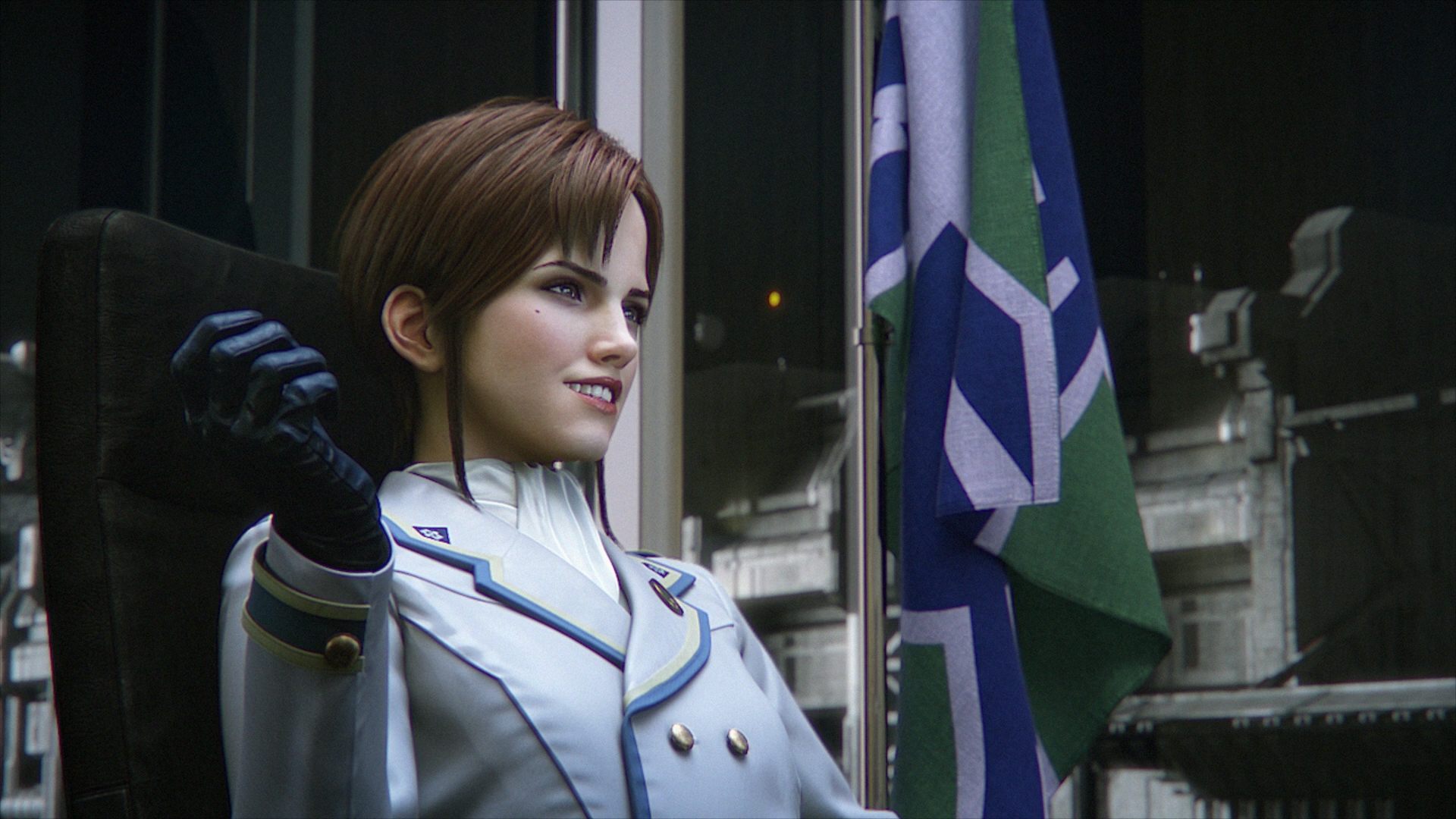 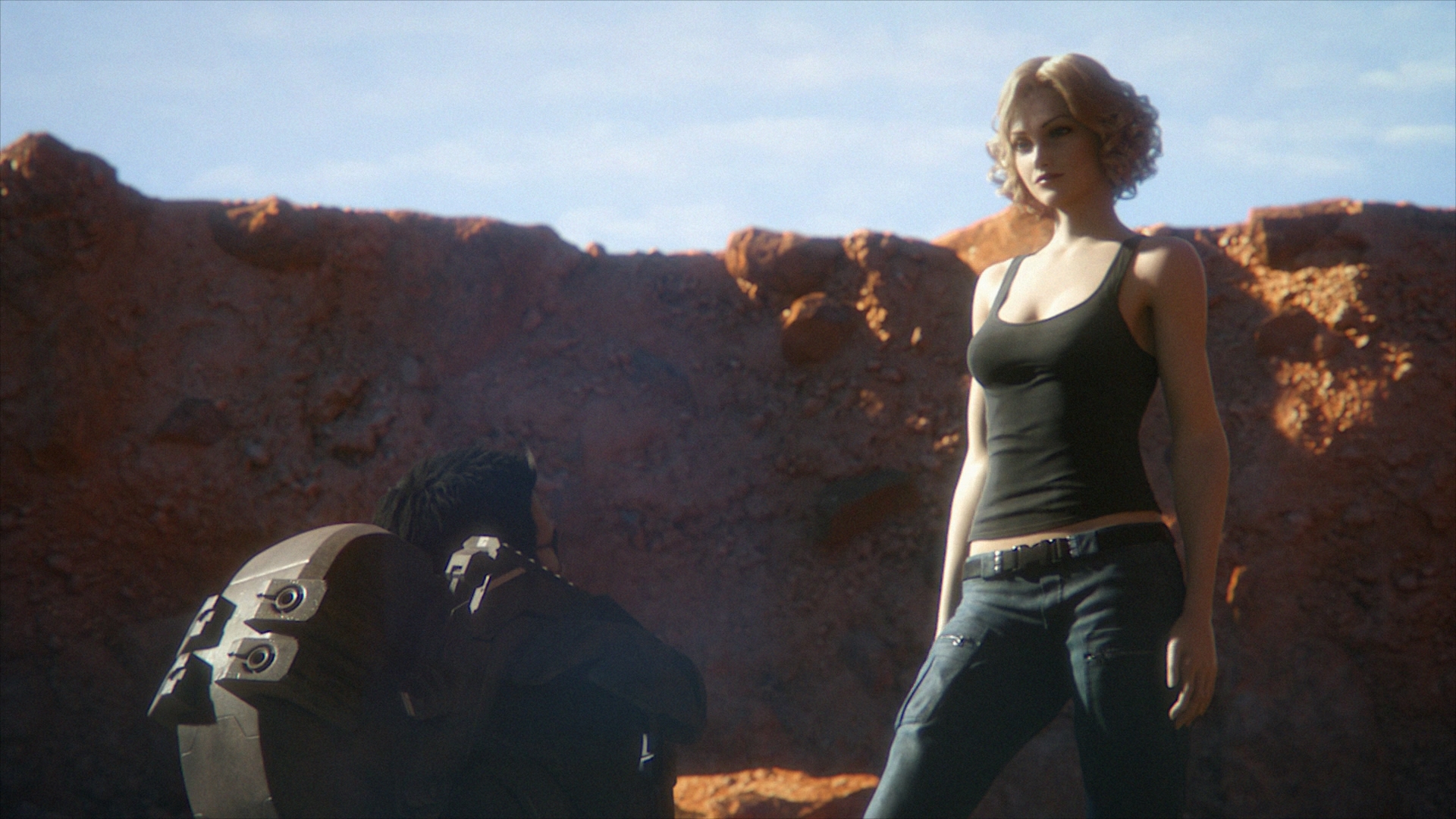 Another attempt to revive the Starship Troopers franchise isn't quite able to obtain orbit, despite franchise stars Casper Van Dien and Dina Meyer lending their voice talent to this effort. However, even though the movie isn't that good, the bonus features are worth a look. Rent it.