Released in 1987, Positive ID is one of those movies that frequently showed up on video store shelves of the era but not actually watched by many. The cover picture, retained on this new Blu-Ray release, gives the impression of a cheap B-movie but turns out to be a bit more substantial than that. 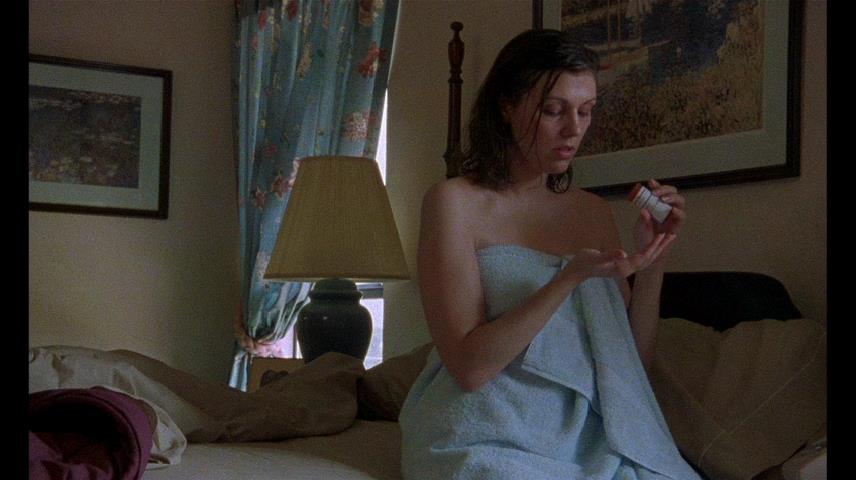 There's a rather unique narrative style here, playing dramatically at some points and more like a documentary in others. The viewer is thrust into the story as the movie starts, without any real introductions to the characters or situations. Stephanie Rascoe is Julie, a suburban housewife who is recovering from a traumatic incident, which isn't specifically identified as a "brutal rape" until 38 minutes into the movie. She hasn't been able to go to work in a few months and her husband (John Davies) is trying desperately to give her the space she needs while her friends try more aggressively to coax her back out of her shell.

Julie reaches a turning point first when she hears a story on the news about someone who assumed a fake identity using the records of real deceased persons. Coincidentally she also ends up needed to obtain a copy of her daughter's birth certificate for school- while doing this she finds out that such information is available to the public, and also that there isn't any system to cross-reference these with the same persons' death. This prompts her to research people who were born around the same time as her but died at very young ages, then easily obtaining drivers' licenses and opening bank accounts in the names of two deceased persons. (This was before the internet and cell phones after all.) She also learns that her rapist will be getting released from prison very soon.

Julie quickly flips between identities from here, unbeknownst to her family and a bit confusingly for the viewer if they aren't paying close enough attention. She rents a room in a sleazy hotel close to a bar that she becomes a regular at, for reasons that aren't entirely clear at first but are by the end of the movie. Some days she assumes this persona and then immediately reverts back to her normal self to perform her normal household duties at home. It feels quite surreal, especially in my case when I wasn't entirely awake during the first viewing. This is definitely one of those movies that may leave many confused at first but makes much more sense if you're able to view it again. 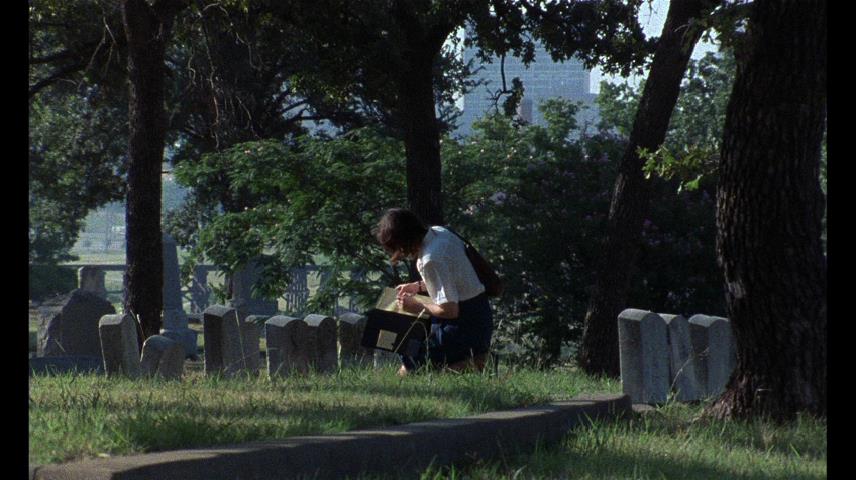 Shot in Super 16mm and framed at 1.66 with slight black side bars, the movie looks just as it should on Blu-Ray. Film grain appropriate to its native format is present throughout, with light colors capturing the mid-80s aesthetics and the seedier parts of town. The encoding is free of any compression artifacts or banding thanks to a generous dual-layer disc for this 95-minute film.

The mono audio track, encoded in 2-channel DTS Master Audio, is adequate sounding mostly clean. Some dialogue is a bit unclear due to how it was recorded, standard subtitles make things a bit clearer although they are formatted a bit awkwardly without clearly separating lines spoken by different characters. 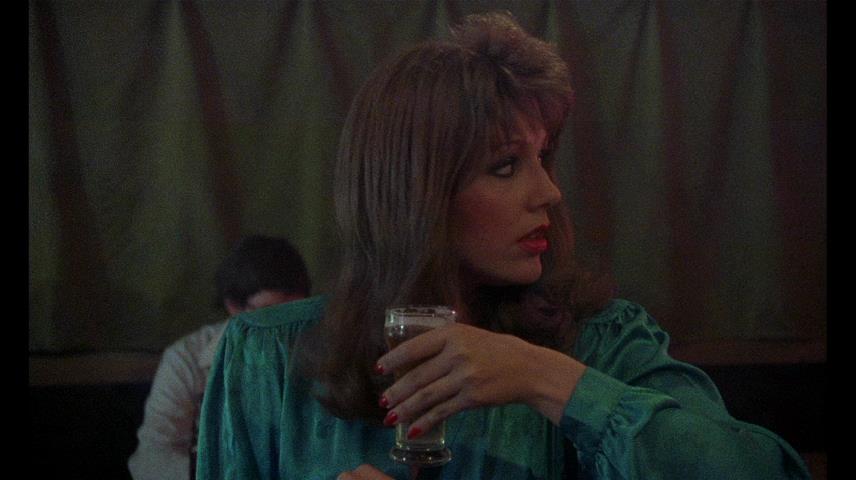 Kino continues to include commentaries for most of their recent releases, this one from "Entertainment Journalist and Author" Bryan Reesman who conveys an appreciation for the movie. As with most Kino commentaries the focus is more on the director and cast generally than the movie specifically or what is happening onscreen. It does give the viewer a greater appreciation for the movie than they might have had after an initial viewing. The movie's trailer is included as well as trailers for Color of Night, The Underneath, Narrow Margin and Hidden Agenda. 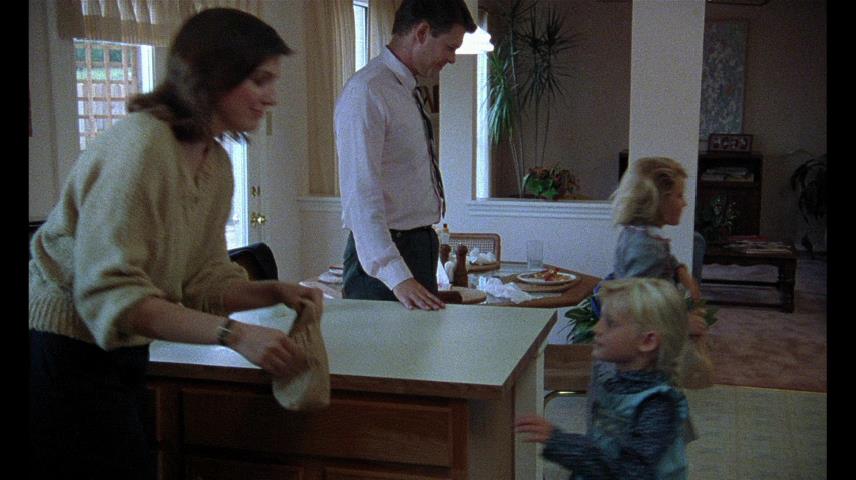 Kino's Blu-Ray of Positive ID gives this overlooked movie an archival-quality presentation. While it may not be what you're expecting, it turns out to be a nice surprise if you're willing to give it time and attention.