When I heard that Kino was releasing this title I thought it was going to be the 1974 movie with that name, which featured an early appearance by Rodney Dangerfield. It ended up being a new unrelated documentary from Abel Ferrara, about New York area movie theater operator Nicolas Nicolaou. Having worked in the movie theater business myself from 1991-2001 and once hoping to spend my lifetime in it, this was still of great interest. 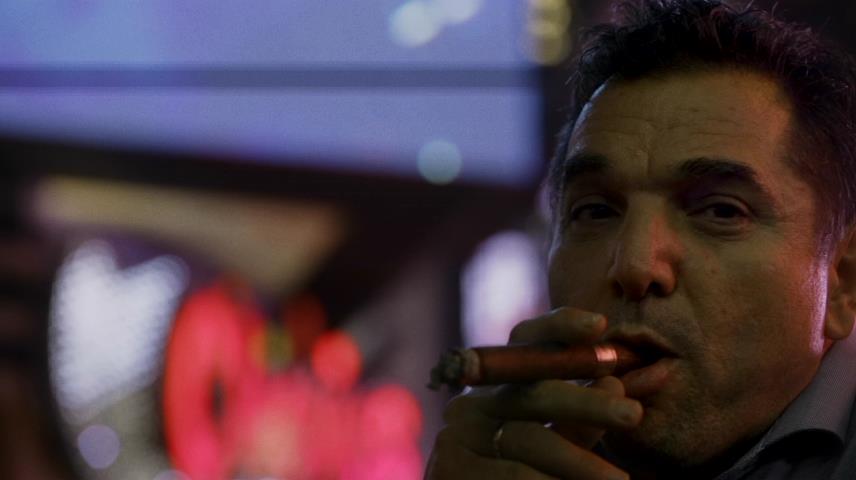 We learn a bit about Nicolaou's early years in the Mediterranean country of Cyprus, and then his family's move to New York City in 1970. One of his first odd jobs was at a local movie theater, and ended up staying in that business working at several theaters and eventually managing and owning some of them. These were all older venues that didn't get much of the big first-run product, many were "adult" theaters or art houses. Whatever was being shown though, Nicolaou says he strived to give the customers a good experience. Ferrara and crew follow him around present-day New York visiting the former sites of theaters he worked at, interspersed with random photos and film of the area from decades past as well as some clips from the sleazy films these theaters showed including Behind the Green Door, Ferrara's own Driller Killer and some gay porn films, which might catch a few viewers off-guard. Nicolaou shows off two multi-screen theaters that are still operating against the odds despite competition from the theaters run by larger companies- an advantage has been a recent lifting of a restriction from studios that limited their movies to being shown only at one area theater at a time. I've noticed in my area for the past few years the big movies often open at two or more theaters in the same area when it used to be that only one or the other would get them.

It isn't explained how Nicolaou got the money to buy so many theaters and building which are used for other purposes; I know from experience that simple theater employee or even manager salary is not a lot to get by on. He does say that one of his present theaters was gifted to him just so that it wouldn't close, and has fought to keep it open. I'm sure that the more familiar you are with New York the more this movie will resonate with you; having never been there myself aside from an airport it seems a bit different from Sacramento, CA (where I have simply given up on going to movies as every theater here has one issue or another, but would attend a good theater weekly regardless of what was showing if we had one.) One aspect of Nicolaou's current theaters that I was disturbed by was that they were originally large single screen houses divided into smaller theaters over the years. I find such theaters quite depressing and simply won't patronize them; with home theater being such an easy alternative nowadays I keep hoping cinemas will return to the large screens and cavernous auditoriums of yesteryear, which would give me good reason to go out rather than stay home. The title of this film is rather inaccurate also, as Nicolaou never talks about running the film projectors and there's only a few glimpses of them here, the switch to digital (which I feel was a step backwards) isn't really discussed either. 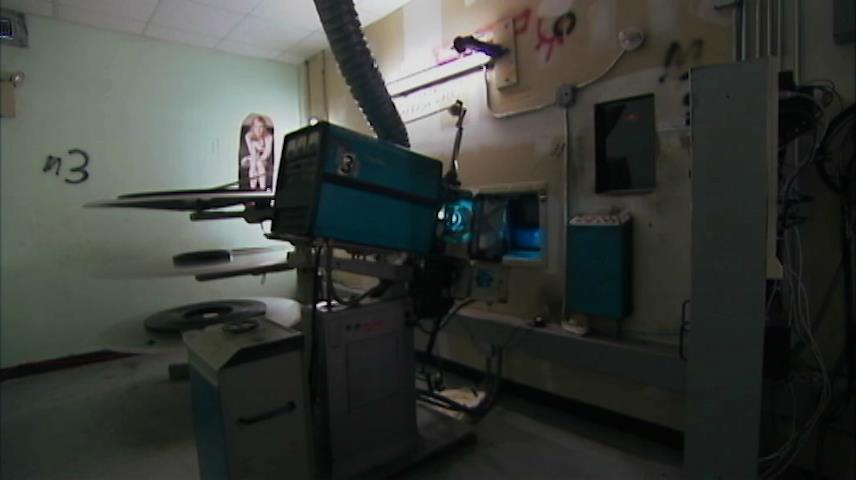 Abel Ferrara has shot this documentary on digital video at 24 frames per second, so essentially it looks like video at a lower frame rate which I've never been a fan of. The "live" footage looks good, but the movie clips and photos were obviously lifted from online sources rather than directly from masters and appear overcompressed, some on par with unauthorized YouTube uploads of some movies.

The 5.1 audio mix is heavy with traditional Mediterranean-style music, and often is mixed a bit too loud drowning out the accompanying speech. The music is kept out of the center channel however. The Blu-Ray has a separate 2-channel audio track which was mistakenly also mixed down to mono; the voices are more audible in this track and hearing-impaired subtitles are also included. 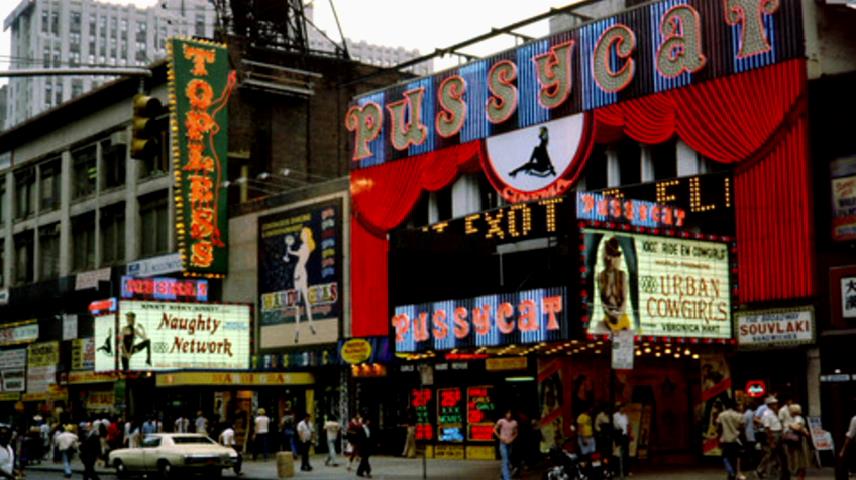 An unrelated short piece titled "Cinevangelist: A Life in Revival Film" focuses on Baltimore's George Figgs, who talks about showing older movies in theaters during the years prior to home video becoming commonplace and rendering most venues obsolete. A trailer for "The Projectionist" is included along with trailers for Ferrara's Pasolini and Tommaso. 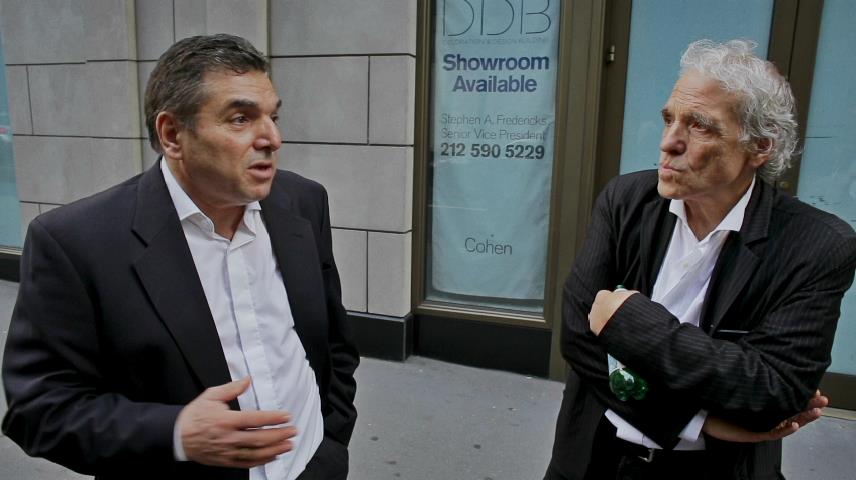 As stated earlier, this documentary will most closely resonate with moviegoers in the New York area. While it still held my interest as someone who loves the moviegoing experience but is largely saddened by what it has become, I don't see myself re-watching it much. I can only wonder how Nicolas Nicolaou has been financially able to do what he does; I would certainly run a movie theater myself for the pure love of it if I were able to but will likely only be able to dream of it- regardless I would either do it the right way or not at all.