Patrick Dempsey was a bit of a mainstay in late-80s comedies. He stars in this 1988 film (re-titled from Sisters seemingly at the last minute) as college student Michael who spends his Christmas holiday from school with his soon to be former girlfriend's odd family. Arriving at the airport in Quebec, Gabby (Jennifer Connelly) is late in picking him up and soon after arriving at her family's large home proclaims that she is no longer in love with him. The question is, why does Michael stay the rest of the time? 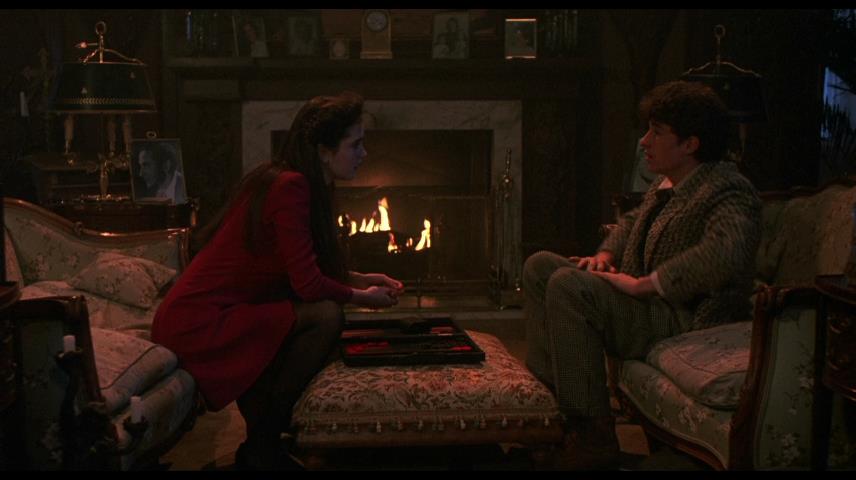 Before this news is broken, Michael finds that Gabby's family is rich judging from their very large castle-like house, but also rather nuts- particularly her father (Andre Gregory) who wears little to no clothes even in the middle of winter. (He explains this much later in the film.) Michael finds himself sleeping in a guest room after Gabby proclaims the end of her love for him (again, I had to wonder why he didn't leave at this point) and soon has Gabby's sister Irenka (Sheila Kelley) waking him up in bed with him, teasing him a bit. This is only the first rather inappropriate encounter he has with Gabby's family members, as their other sister Simone (Ashley Greenfield) also comes onto him and even their senile grandmother (Lila Kedrova), who is the subject of a big subplot here- she's been hospitalized and upon meeting Michael believes he is her late husband as he had the same name.

Some Girls in fact plays out like an odd dream, where you aren't sure if what you think is happening really is happening. It even reminded me of a few extended stays I'd had in the past with people I didn't really care to spend time with, and may have even prompted a dream I had recently where I was staying with someone and just wanted to go home. Gabby's announcement of no longer being in love with Michael is unemotional and matter-of-fact. It seems Michael isn't entirely damaged by this but seems to try to change her mind- in one rather surreal scene he almost gets her to have sex with him until the phone rings and she's called downstairs. He follows her down naked until the kitchen light comes on and the whole family is there yelling "Surprise!" in celebration of her birthday. The moment with "Granny" is odd also- at one point she goes missing in the winter weather and the family splits up to find her. Michael is the one to bring her home and ends up taking all of her clothes off to warm her up (this is handled onscreen tastefully, but still reminds the viewer of the overall strangeness of this movie and for me how challenging it was going to be to write about afterwards.) 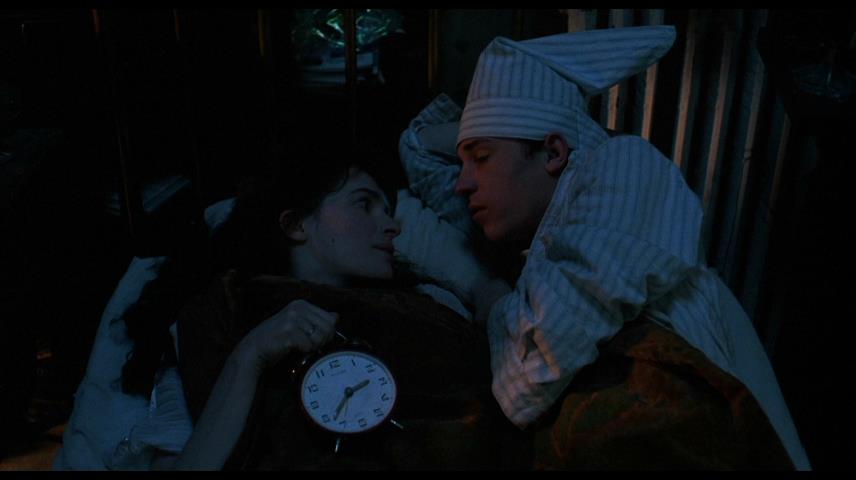 The movie is presented in its proper 1.85 ratio, and the transfer is simple with no obvious efforts to make it look better than intended. Much of the movie is dark, but no obvious compression artifacts appear. The experience is about the same as watching a properly-projected film print, as it should be- although I do have to nit-pick about the original MGM opening being replaced with a newer one that includes a website byline.

The Dolby Stereo mix, encoded here in 2-channel DTS Master Audio, is adequate but not spectacular. This is a mostly quiet movie, with sometimes soft-spoken dialogue. Standard subtitles are included, showing only the spoken words and no descriptions of sound effects and such. 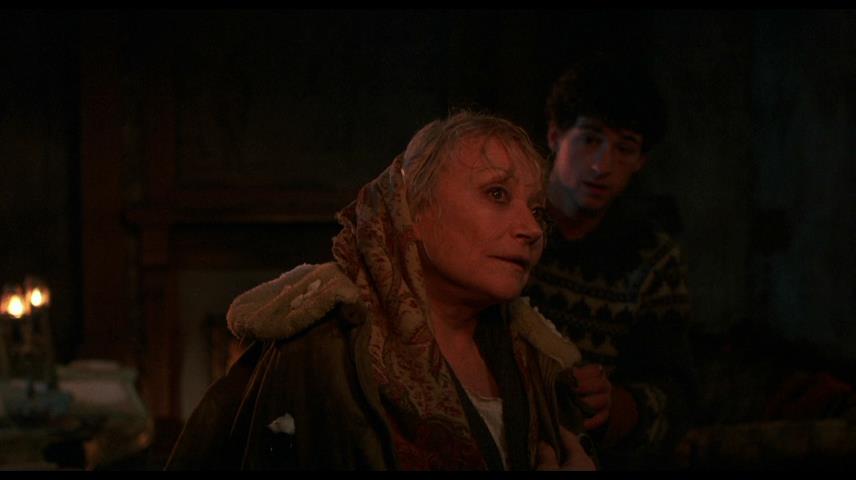 Director Michael Hoffman provides a commentary track where he talks at length, never running out of things to say as he is still proud of this movie. He says that some of it was based on true events which would be interesting to hear about, and designates Dempsey's character as an "innocent fool". He also describes how the movie was made on a rather small budget, with much of the set made for the family's large house being stapled together. There is also a 10-minute "Overtime Questions" segment where Hoffman talks a bit more with Daniel Kremer. A short trailer is included along with trailers in varying quality for other movies available from Kino with the cast- Career Opportunities, The Hot Spot, Breaking In, Gotcha!, The Allnighter and Date With an Angel. 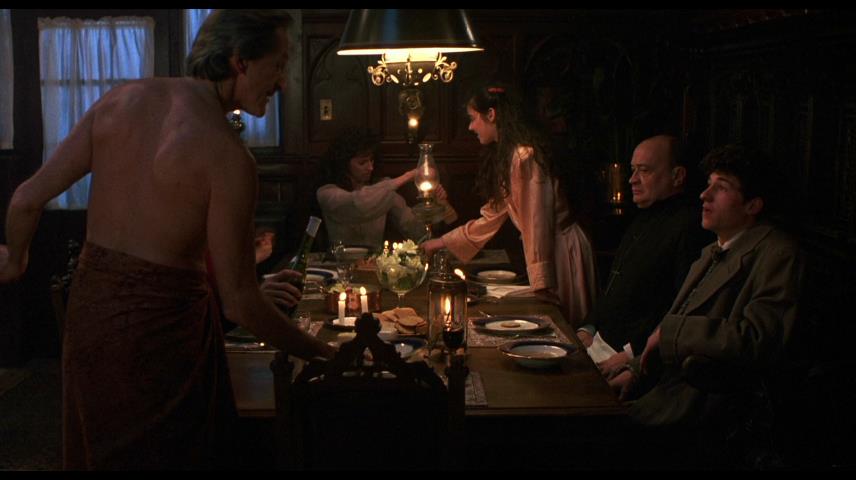 Some Girls is one of those small films where someone finds themselves in increasingly odd situations and simply accepts them rather than trying to leave. In the end Dempsey's character learns from the experience. This Blu-Ray gives a good presentation with an informative commentary track.