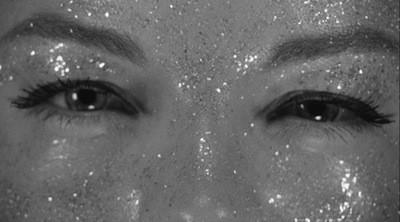 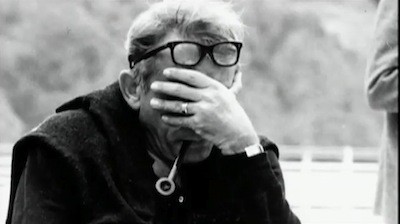 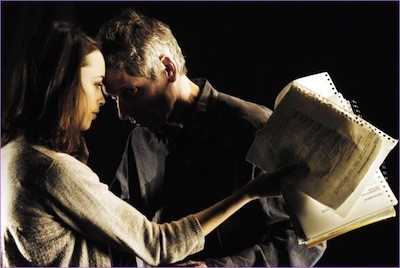 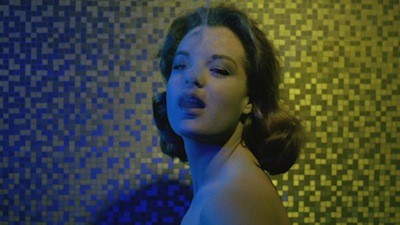 Henri-Georges Clouzot's Inferno is in limited release. It plays October 1 and 2, 2010, at the NW Film Center in Portland, OR, who provided us with this screening.